Estrogen Epidemic: What's in your Water? 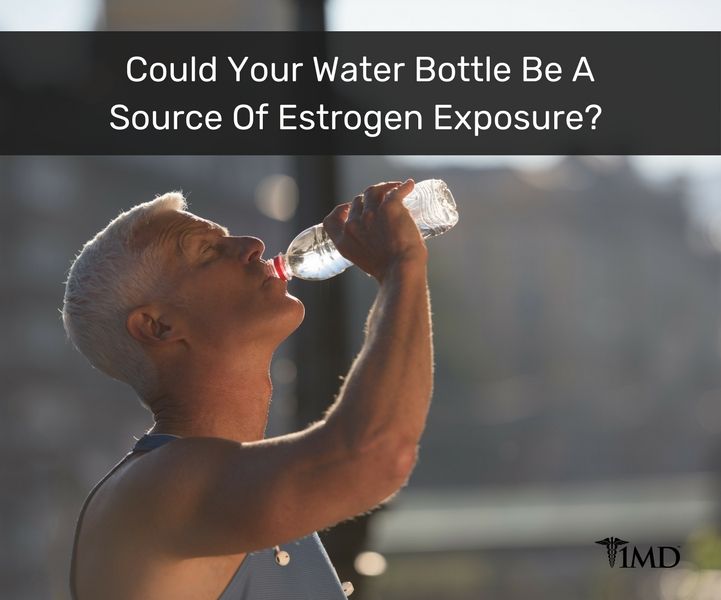 Most people are familiar with BPA. While they might not know that it stands for Bisphenol A, they see it everywhere on certain products. Many plastic products on the market are promoted as BPA-free, which is something we should look consider in purchases.

That being said, it is alarming to know that BPA is so widespread that it can be detected in the urine of 93% of the population. The question is how are we ending up with so much BPA in our systems when it is something we should avoid.

| Related: Probiotics Give Your Immune System A Big Boost |

BPA is an endocrine disruptor. This means it is a chemical that disrupts the endocrine system, causing adverse developmental, reproductive, neurological and immune effects. Although it is found in many plastics that we use daily, the FDA reports that the levels are so low, there is no real risk.

Products containing BPA are all around us; water bottles, plastic coating on cans, bike helmets, computers, TVs and so many other everyday items in our lives. Even if the exposure is low and adults are able to process it relatively quickly, what does this really mean for our health?

As an endocrine disruptor, BPA mimics the effects of estrogen and interferes with all hormone levels, cell signaling systems and genetic messages.  Our endocrine system is a delicately balanced system, responsible for regulating everything from body growth, stress response, insulin levels, metabolism, intelligence, behavior and sexual development,as well as ability to reproduce. Given the extent of its responsibilities, it is a system that needs to be carefully regulated.

Hormones are the central agents of the endocrine system, modifying the expression of every gene in our body. This intricate system is involved in the construction of cell membranes, activation and deactivation of enzymes, as well as the uptake and export of cells. 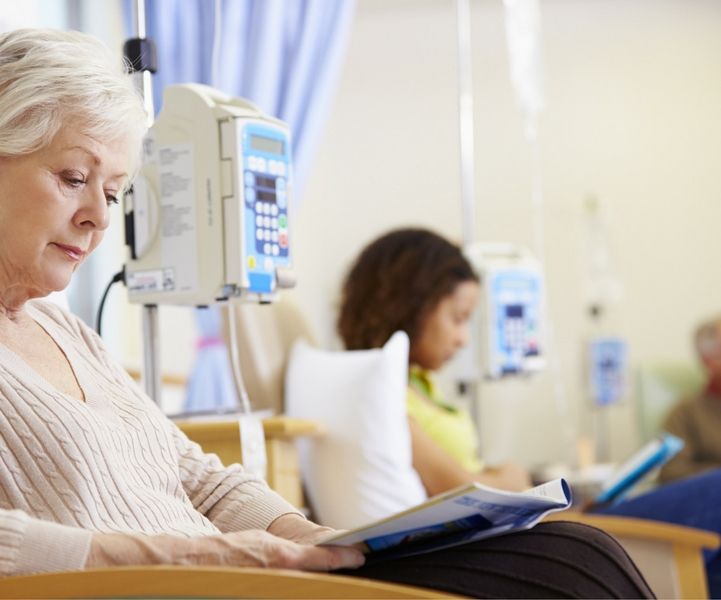 Therefore, any imposter can wreak havoc on a number of internal systems Bisphenol A has been found to do just that. Detection of BPA in our system has been linked to:

What's In Your Water?

We all know that water is vital to life and we are repeatedly reminded to drink so many glasses per day.  Because most of your body consists of water, staying hydrated has numerous advantages for your health and well-being.

So, if water is so good, then why do we need to worry about what we are drinking? The simple truth is that it is more to do with the source of your water. Drinking bottled water or unfiltered tap water is the equivalent to eating fast food.

Any water is safer than dehydration but when you think about the thousands of chemicals you could be ingesting with each glass, you will definitely think twice about your water source.

Surprisingly the bottled water you get from the store is less regulated that the water coming from your tap. Extensive testing has shown that bottled water purity is not what the companies claim to be.

Toxic pollutants such as fluoride, pharmaceutical drugs, fertilizer, solvents, plasticizers, radioactive isotopes, arsenic and heavy metals are a few of the trace items that could be hiding in your bottled water. When you throw in the potential levels of bacteria, it seems much safer to just leave those bottles on the shelf.

Testing of surface waters across the United States revealed that 80% of them contained endocrine disrupting chemicals, namely estrogens. While this causes alarm, what is even more disturbing is the fact that fish in these waters are changing after the exposure to so much estrogen.

Research has indicated that fish exposed to endocrine disruptors and estrogen in the water supply demonstrate both female and male sexual characteristics. Constant exposure to endocrine disruption can impact the brain and nervous system, reproductive function, and response to environmental stressors. 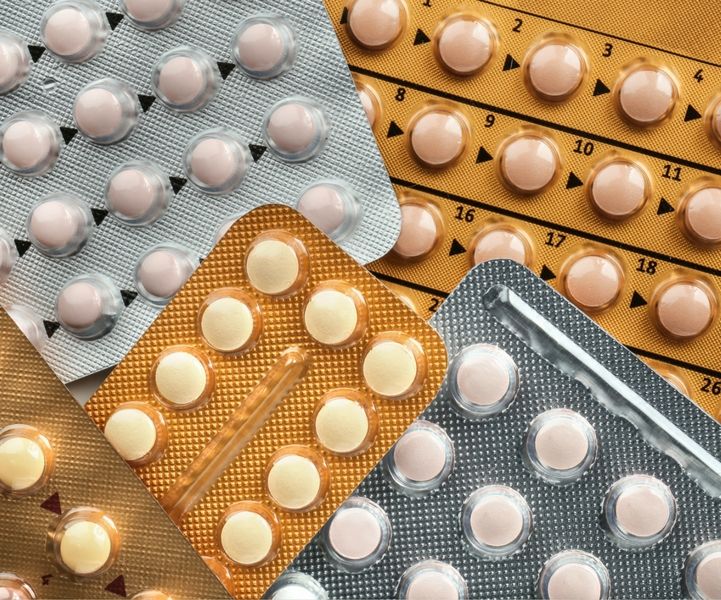 Although birth control pills have been questioned as a source of estrogen in the water supply, scientific research studies conclude that less than 1 percent of the estrogens found in the water supply are due to contraceptive pills.

Sewage treatment plants remove just about all of the main estrogen found in birth control pills, which led scientists to search for the source. What they found was that most of the estrogens in the drinking water in the U.S. come from soy, dairy products, and animal manure used as fertilizer. Virtually all men, women, and children excrete estrogen in their urine and much of that comes from animal waste. 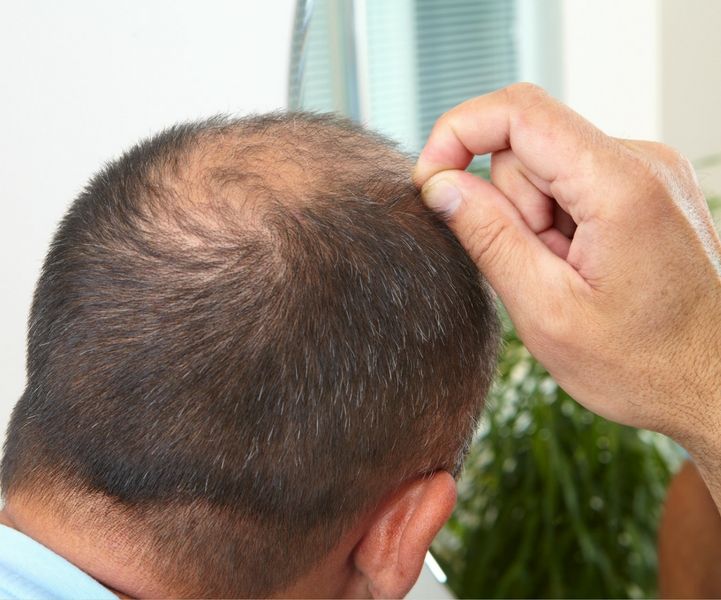 Too much estrogen can be a bad thing for either gender and the effects of the estrogen imposter, BPA, have the same consequences. Below are the top health problems for humans as levels of estrogen increase. 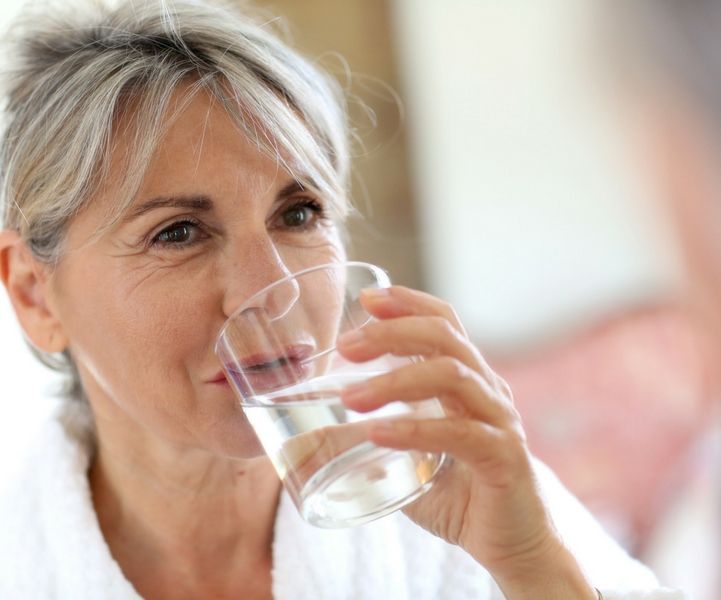 Staying hydrated is essential to life so it’s important to balance the risk by considering a water filter and when you do choose bottled water, be conscious of the type of bottle, as well as the source.

Estrogen and estrogen disruptors are found just about everywhere but if we try to limit what we can control, it’s a good start.

Read Next >>> 25 Detox Water Recipes Up Your Water Game