Why Am I So Lonely? Signs, Symptoms, and What to Do About Loneliness | 1MD Nutrition™

Why Am I So Lonely? Signs, Symptoms, and What to Do About Loneliness 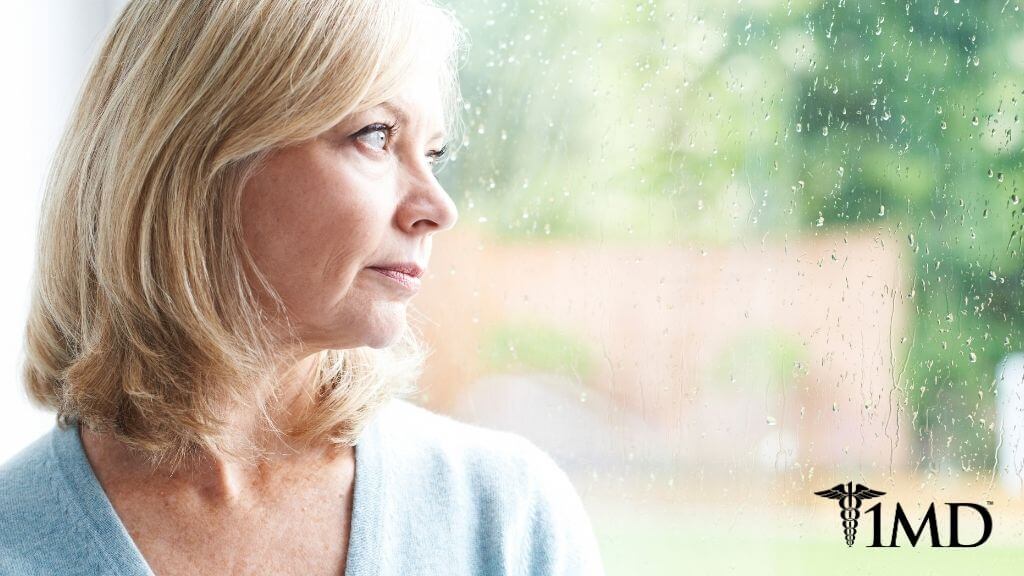 When it comes to our health, we often worry about our diets, exercise, bacteria, and illness. Loneliness is one such factor that we forget about, and it is a much bigger problem than people realize.

Loneliness is considered to be an epidemic these days. As a precursor to alcoholism, depression, and other medical concerns, being lonely is not just a state of mind.

One Can Be a Dangerous Number

With links to increased stress hormones and blood pressure, being lonely can contribute to the damage of your body. It is important to understand that loneliness is more than just feeling alone on occasion. Reducing persistent feelings of isolation is what you need to do to avoid the onset of health problems.

Loneliness is a silent killer in that it takes years before the damage is detected. People today may sometimes not even realize they are lonely because we are all surrounded by social media.

Technology claims to bring people together but the connections are false in many ways, and in reality distance is the outcome. Humans are social creatures by nature and the isolation of being connected online and not in-person, can be damaging to your health. 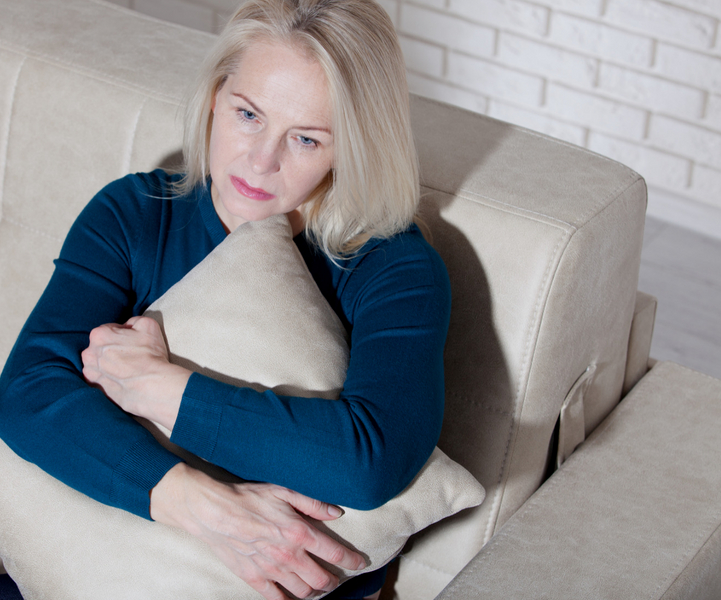 Solitude and loneliness are easily confused but there is a big difference. Solitude is a desirable state of existence, where people seek alone time to regroup and refresh.

Loneliness is isolation from people and connection for an extended period of time. People can even be surrounded by people and still feel lonely, because meaningful connection is missing.

The dangers of loneliness lie in the physical damage that is done over time. Prolonged periods of loneliness gradually stress the body out, which increases risk for serious health problems.

Increased stress hormones: Loneliness increases the levels of stress hormones released in your body. Specifically, the activation of the sympathetic nervous system from the excess hormones triggers oxidative stress and inflammation, both of which cause damage to cells and tissues. Reducing inflammation can help.

Increased blood pressure: The stress response that is initiated from the excess hormones released places additional wear on your heart. The more strain your heart comes under, the higher your blood pressure becomes.

| Related: Is This the Best Probiotic for Lower Blood Pressure |

Hypertension causes damage to blood vessels which can lead to atherosclerosis. The hardening of blood vessels is a major contributor to heart disease and stroke.

Obesity hazard: The link between obesity and loneliness is cyclical. Because of the gut-brain axis there is a link between your diet and your mood. The unhealthy diets associated with obesity can trigger mood changes and depression. 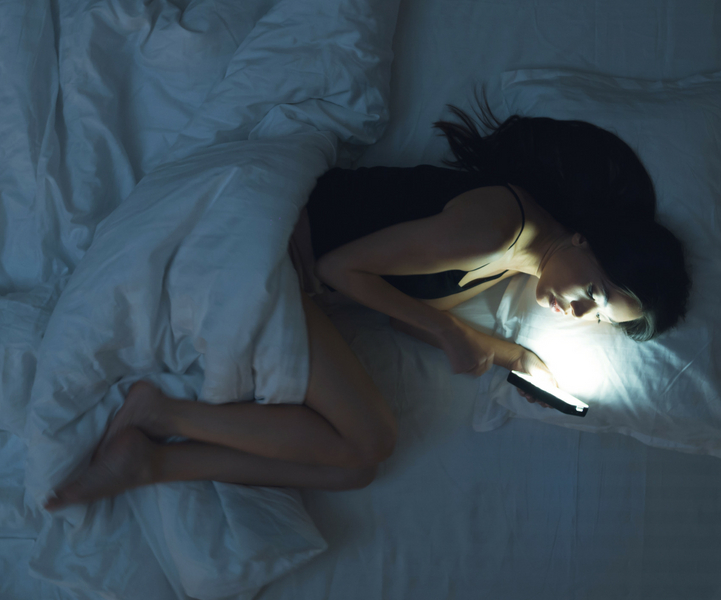 On the other side, feelings of isolation can cause a person to eat more. Research has shown that people eat more when they are sad, and with obesity then triggering negative mood changes, the cycle continues.

Alcoholism: Isolation has been linked to increased alcohol consumption, and over time alcoholism can develop. Excessive alcohol intake leads to increased blood pressure, liver damage, heart disease, and even cancer.

Just because one of these problems is listed on the death certificate, we should not be fooled. Loneliness was the trigger that caused the damage.

Mental decline: Loneliness has been linked to increased risk of dementia and other forms of cognitive decline. In addition to this, it increases risk of major depressive disorder and anxiety disorders.

Cognitive function as well as mental health can decline as a result of long-term loneliness. With cognitive decline occurring naturally as we age, loneliness can be especially dangerous for the elderly.

Beating Back the Blues

Outside of the occasional need to be alone to collect your thoughts or enjoy some personal space, being alone should be avoided. Too much isolation causes mental and physical health problems that can lead to death via an assortment of diseases. The good news is that loneliness is treatable, and with a few changes in your life, it can be avoided. Here are some easy tips to try:

Unplug From Social Media: Online activity is popular because of its convenience, but the more time you spend connecting to people over technology, the less time you spend making real physical connections. 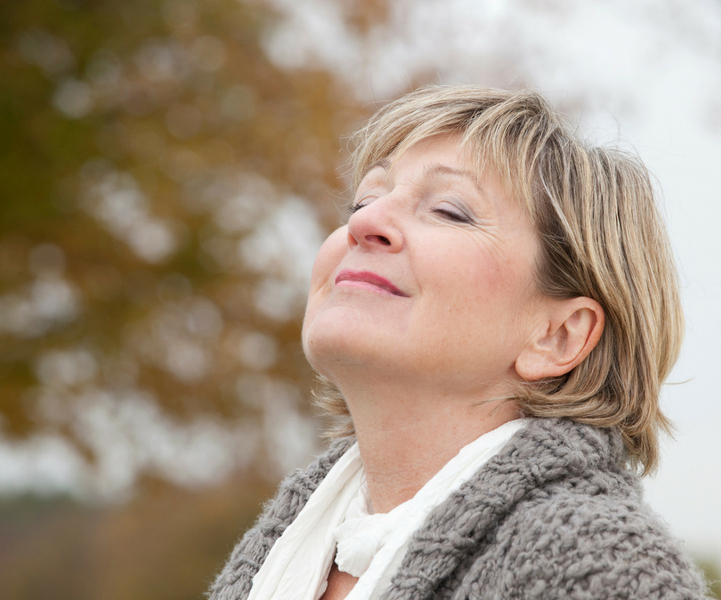 Studies have found that people who spend a lot of time on social media are three times more likely to feel socially isolated. Reducing the amount of time you spend on your phone or the internet can improve feelings of loneliness, and keep you healthier.

Get Outdoors: Fresh air helps to clear your head and relieve stress. It also promotes opportunities to interact with people. Try your hand at the ancient practice of forest bathing. On a scientific level, sunlight boosts the release of serotonin, which is the feel-good neurotransmitter.

Higher serotonin levels are associated with more agreeable behavior and positive emotion, both of which expel loneliness.

Share Your Space: Living alone has been linked to increased risk of suicide or suicidal thoughts. Whether you a young or old, having a roommate can help keep social connectivity alive in your life and keep you healthier overall.

Take a Break: Exhaustion at work was linked to loneliness recently. The more burned out at work you get, the less emotional and physical energy you feel like spending on other activities. Social engagements start to decline and isolation develops.

Take breaks at work and be sure to use the vacation time you earn, so you can ensure you get some down time.

Get a Pet: Sharing your personal space may not be your thing, but that doesn’t mean you have to live alone.

Having a pet offers companionship and helps to reduce stress. It may not be the same connection as a person can give, but pets provide affection and boost your mood. 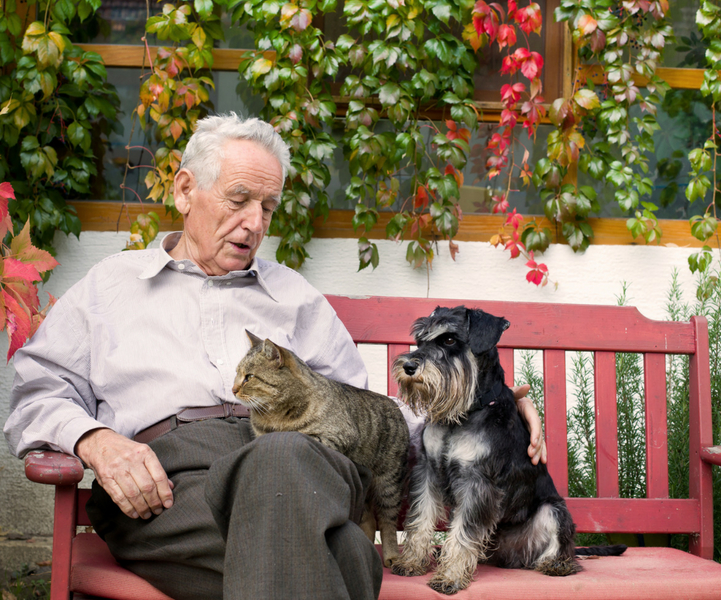 There are already so many health hazards in the world that we cannot control. Loneliness contributes to serious health decline and the development of diseases that can kill.

But, unlike the diseases themselves, loneliness can be controlled. Don’t let heartache be your demise and make the changes you need to stay connected, reduce anxiety, beat depression, and boost your health.