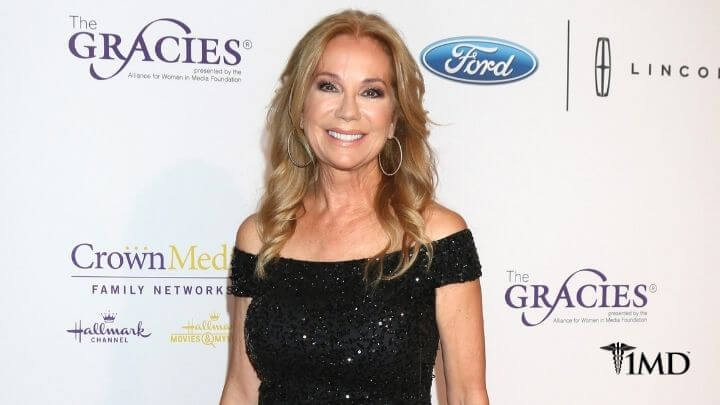 If you’ve turned on a television in the last thirty years, you probably know who Kathie Lee Gifford is. The talk show host, actress, author, and singer-songwriter became a household name with the morning talk show Live! with Regis and Kathie Lee in 1988.

Since then, Kathie Lee, 64, has been in the public eye on TV as a host, actress, and spokesperson, has released several albums, and has written and contributed to musical theater productions.

She found her way back to hosting a morning talk show in 2008 with NBC’s Today. Kathie Lee currently co-hosts the fourth hour of Today with Hoda Kotb, where the duo discuss current events, fashion, health, lifestyle, and interview celebrity guests.

Kathie Lee and future husband Frank Gifford met on the set of Good Morning America in 1982. Frank, who was married at the time, tried to set her up with one of his best friends.

Needless to say, it didn’t work out, but Kathie Lee and Frank did. They got married on the beach on October 18, 1986. “We didn’t fall in love. We really grew in love,” Kathie Lee said in an interview with Entertainment Tonight.

The couple’s 29-year marriage wasn’t without its hardships. Kathie Lee suffered a miscarriage during her second pregnancy between the births of the couple’s two children, Cody and Cassidy, born in 1990 and 1993, respectively.

Kathie Lee also opened up about how she coped with Frank’s infidelity when he had an affair in 1997. She cited their children and her faith as a Christian as major reasons why they were able to work through it and why she was able to forgive Frank. 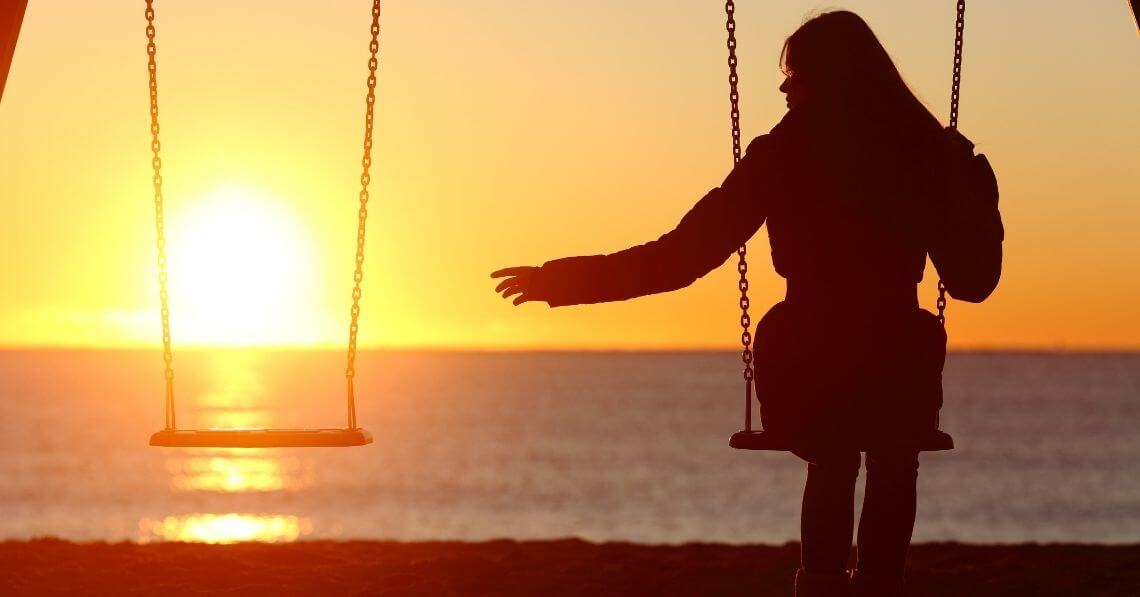 Despite the trials that they faced, Kathie Lee and Frank had a long and happy marriage filled with family, success, and love.

A new chapter began in Kathie Lee’s life in August 2015, when Frank died peacefully of natural causes at their Connecticut home.

| Related: Turmeric May Lower Your Risk of Heart Disease |

In a video for the website I Am Second, Kathie Lee spoke about how she is dealing with loneliness in the wake of Frank’s death.

“My biggest struggle at this point of my life is loneliness. I’ve lost my parents, my husband is gone now and my children live far away from me,” she said. “I still live in the same big house where we made a gazillion million memories. And there are times when I am overwhelmed by loneliness.”

In the face of this, Kathie Lee keeps her focus on the good things in her life rather than the things that are missing.

“I’ve discovered that if I just keep thinking about what I’ve lost, I don’t pay any attention to what I still have. I don’t want to live my life in hopelessness. I’ve been there,” she said in the video.

| Related: Has All Our Thinking About Depression Been Wrong? |

Her faith has also been a major factor in keeping her spirits up. Though she experiences “moments of sadness,” she is “so grateful that Frank is exactly where he is supposed to be.” 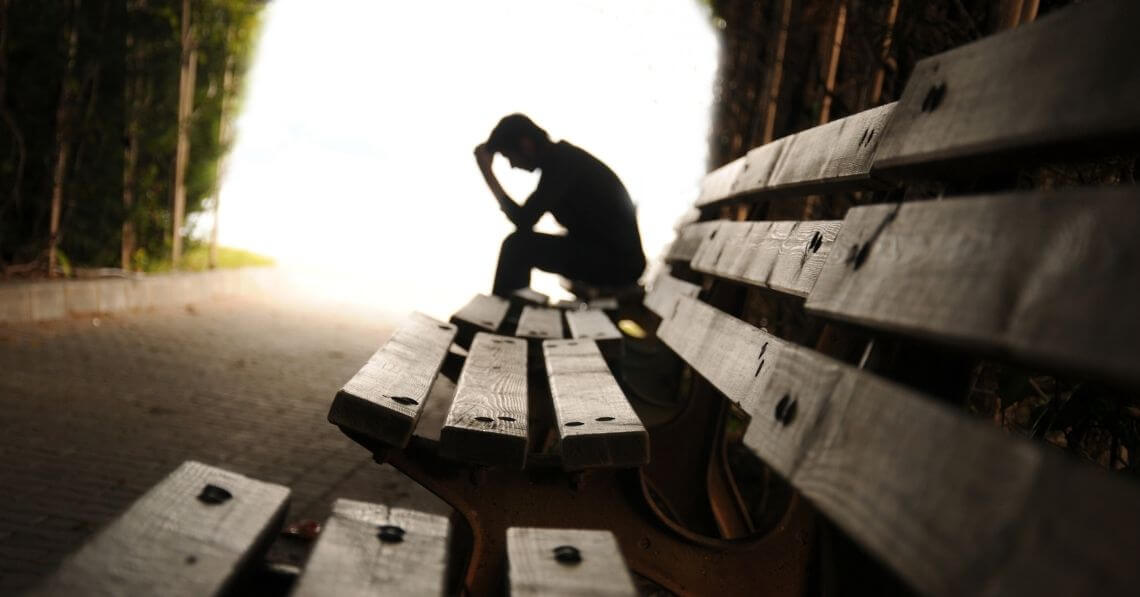 "My joy is non-negotiable," she said. "I tell you, that's the beginning of bliss in life. I want to be purposeful in my life. I'm also getting too old to waste any of it."

Kathie Lee, like millions of Americans, deals with loneliness on a daily basis.

Psychotherapist Barton Goldsmith, Ph.D. calls loneliness and depression “the new killers” and says that they can be even more dangerous to your health, well-being, and life than rampant health problems like obesity and the use of tobacco products.

Feeling lonely may not be directly responsible for some health issues, but it can contribute to unhealthy habits, such as binge eating or drinking, substance abuse, and depression.

In a study whose participants were 65 or older, loneliness was found to be viewed as a major characteristic in depression. It also leads to health problems that you might not expect, like diabetes, autoimmune disorders, obesity, and cancer.

How You Can Help Yourself

If you are experiencing loneliness, you, incidentally, are not alone. Millions of people go through this, often as a passing feeling, but sometimes it can become debilitating and can negatively affect your health. 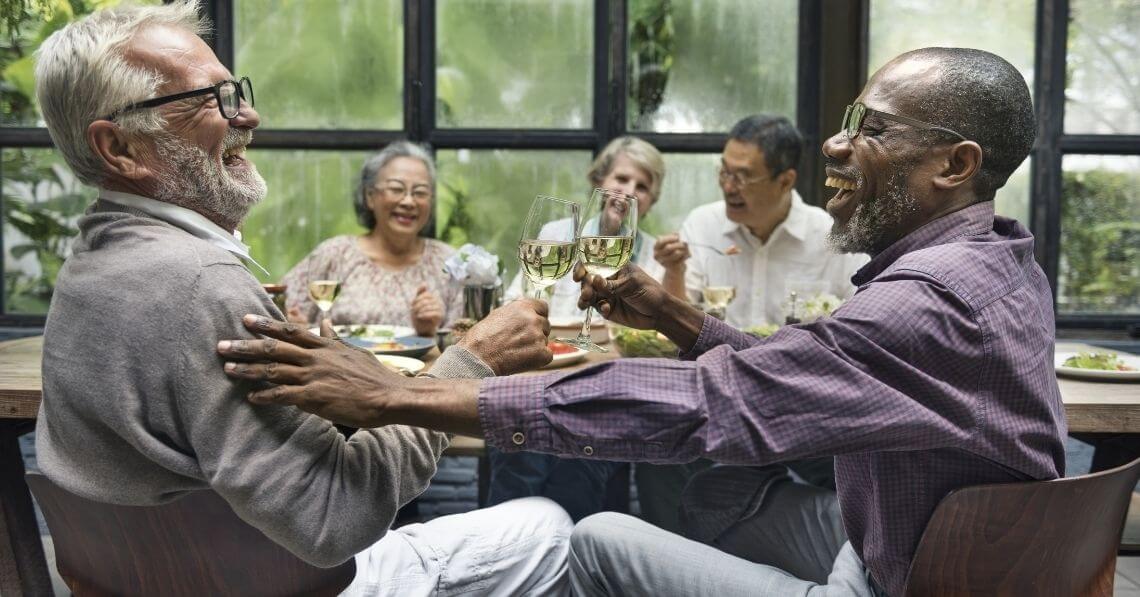 Here are some things to keep in mind if you’re looking for ways to cope with loneliness:

Reach out: Though some of us react by withdrawing into ourselves, reaching out to others is the best way to combat the feeling of being by ourselves or an outcast.

Do things on your own: A feeling of loneliness may arise from not having someone to do things with, such as go to the movies or out somewhere. Recognize that these things can be rewarding and fulfilling by yourself and that you don’t need someone else to enjoy them.

Identify your thoughts: Identifying what your thoughts about your loneliness are can help you to respond in a rational way. If you think that you will always be alone, recognize that you are only alone for the time being.

Disassociate loneliness from unhappiness: Being alone can be a wonderful opportunity to do something that is fulfilling to you, such as pursuing a new hobby or taking time to relax.

Dietary supplements may help: Depression has been linked to chronic inflammation. Supplementing your diet with natural anti-inflammatories, such as turmeric, may help keep your mind and body healthy. 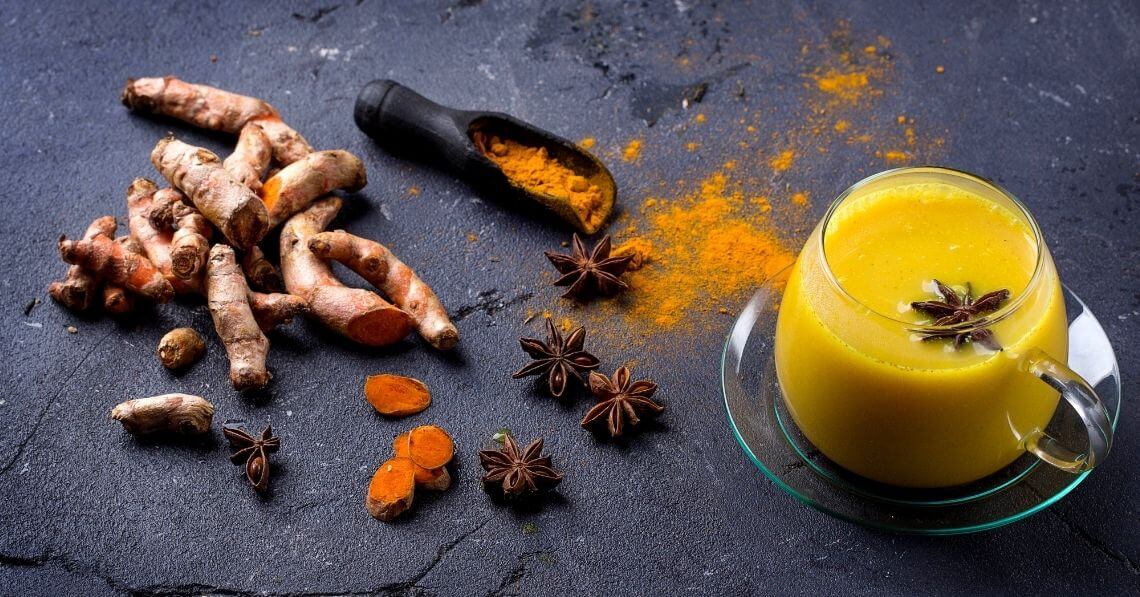 Turmeric contains curcumin, a powerful anti-inflammatory and antioxidant and has been used in traditional Ayurvedic medicine in Asia for thousands of years..

Loneliness and depression are more common than you might think, affecting millions of Americans.

Kathie Lee’s example of focusing on the positive things in her life and what she still has to contribute is something that those who are suffering from loneliness can look to for inspiration.

READ NEXT >>> Daily Turmeric Can Improve Your Memory