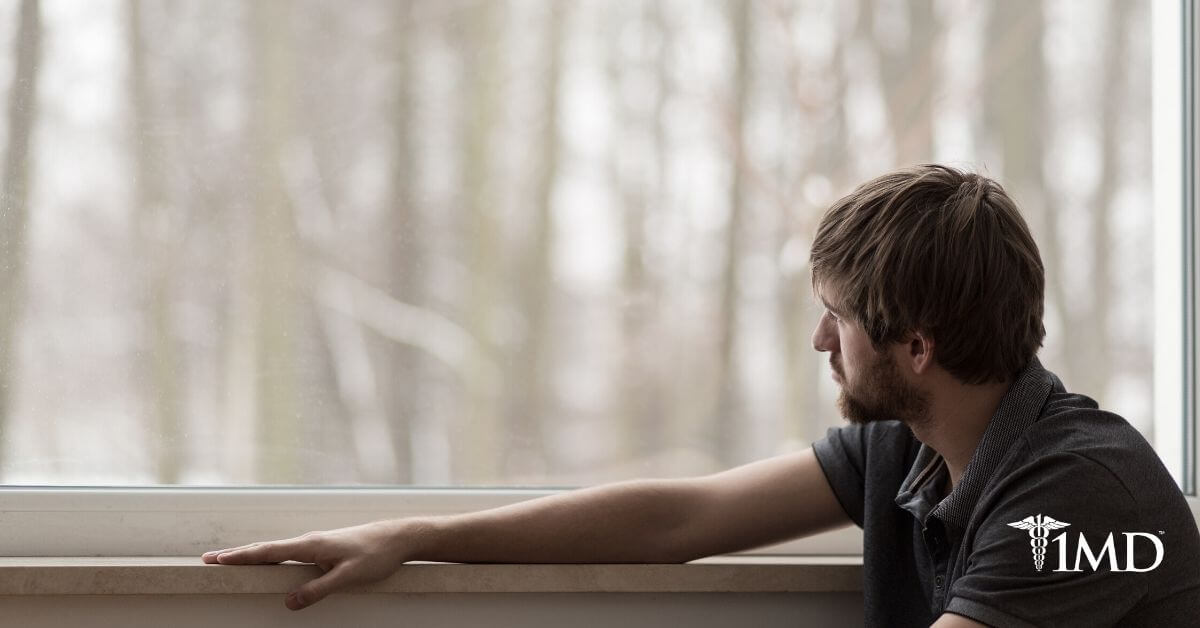 Probiotics are found in live cultures that are present in yogurt and as a natural dietary supplement (among other sources) which promote digestive health and improve immune system responses.

Researchers at the University of Virginia School of Medicine have carried out clinical studies which are now showing that feeding mice yogurt enriched with multi strain probiotics can lead to reduced symptoms of depression on a significant cognitive level.

Yogurt contains Lactobacillus, a probiotic bacterium found in live cultures. It’s being discovered that this bacterium has positive effects on moods–and this is derived from yogurt’s preventative use of metabolite production.

Depression is said to be among the United States’ gravest mental health conditions in recent years. About 7% of America’s population experiences a depressive episode at some point in their lifetime.

There has been a lot of research on the microbiome — a mini-ecosystem of bacteria found in the gut — in regards to how depression and other mental conditions occur.

Gaultier, a neurologist at UVA Department of Neuroscience and its Center for Brain Immunology and Glia, set out to establish whether there is a link between depression and gut health by conducting tests on mice.

According to Gaultier, treatments are not very effective because of the adverse side effects of many drugs used to treat this condition. 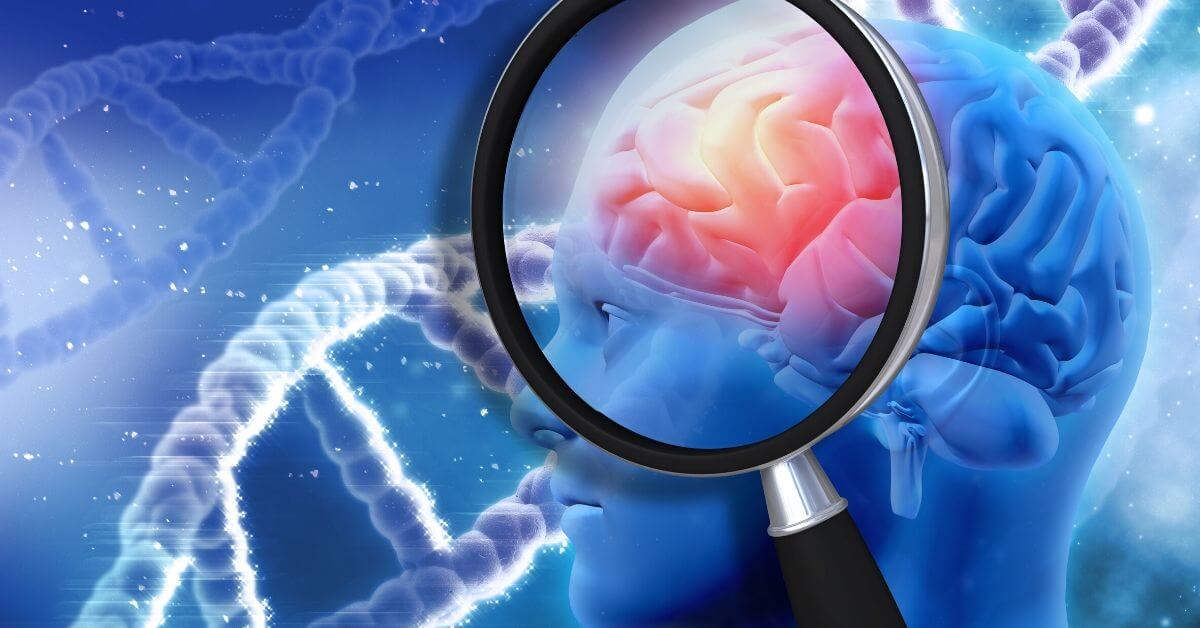 Results From Experiments On Mice

To explore the connection between gut bacteria and mood, researchers exposed mice to a variety of conditions, then compared their digestive systems before and after the stress tests and concluded that bacteria Lactobacillus was very low after the mice were put through stressful activities.

Marin, a study's co-author, said in a press release. "We see Lactobacillus levels correlate directly with the behavior of these mice."

In yet another test, mice were fed Lactobacillus. The bacteria seemed to normalize the mice’s behavior. "A single strain of Lactobacillus is able to influence mood," Gaultier said in a press release.

To back their findings, researchers went on to identify the biochemical mechanism that potentially links gut bacteria and behavior.

Kynurenine is a metabolite found in the bloodstream of mice and has been long associated with depression in previous studies.

When under stress, the chances of becoming depressed are much higher. Major loss changes in Lactobacillus were found by Gaultier’s team when they compared compositions of gut microbiomes before and after mice were exposed to stress.

Gaultier was careful to point out that the symptoms the mice displayed were “depressive-like behavior” as mice have no way of communicating how they feel when depressed. Those symptoms are widely accepted as the best available model for looking at depression in creatures that are not humans.

Lead scientist and his team plan on studying effects in people based on findings found in the mice. His intentions are to study the effects that Lactobacillus has on depressed patients with multiple sclerosis who are likely to experience depression more at some point in their lives.

Encouragingly, these same biological substances and mechanisms used to alter mood in mice are also in humans (Lactobacillus), suggesting effects may be similar.

In addition to looking at effects in people, researchers are continuing to explore the important role of kynurenine. Some past experiments have been carried out on humans, however, there are many questions that still need answering.

How is metabolite, kynurenine, able to influence behavior? How does this molecule affect the human brain? What are the processes? These are just some of the questions these researchers are hoping to answer before continuing with human research.

People receiving treatment for depression should not stop taking their medications without consulting their doctors.

There is no harm in people with depression taking yogurt if they are not allergic to dairy but it should not substitute medication prescribed by their physician. The best source of healthy bacteria can be found in multi strain probiotic supplements.

Lead researcher Alban Gaultier said to Science Daily in a press release Tuesday, "It would be magical just to change your diet, to change bacteria you take in, and fix your health and your mood."

With any luck, this research is only the beginning of our understanding of how probiotic digestive health supplements can be used to reduce symptoms of depression in human beings.