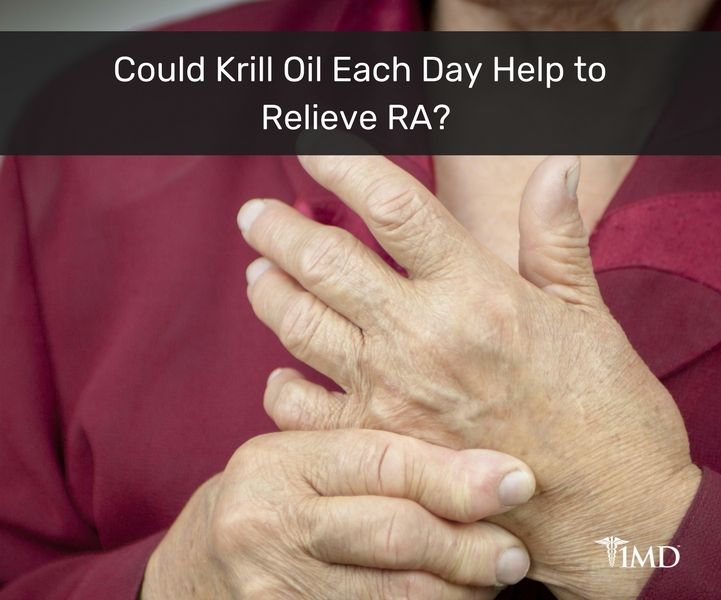 Approximately 1.5 million Americans have been diagnosed with rheumatoid arthritis. RA is more common in women, who are typically diagnosed between age 30-60, while men are usually diagnosed later. Although a family member with RA increases the chance of developing the condition, most people who have RA do not have a family history.

What is Rheumatoid Arthritis?

Arthritis comes in many forms, including the most common, osteoarthritis. Rheumatoid arthritis is an autoimmune disease. A rampant immune system attacks the body’s own joints, causing inflammation, thickening the lining inside the joints (synovium). This leads to swelling and pain in and around the joints. The synovium makes fluid to  lubricate the joints for movement.

Inflammation caused by arthritis can cause damage to the cartilage in the bone ends of a joint, leading to cartilage loss. The space between joints decreases and joints loosen, becoming unstable and painful. Movement is more difficult. Joints can also become deformed.

The most common joints to be impacted by RA are in the hands, feet, wrists, elbows, knees, and ankles. RA is a systemic disease, which means it can affect the entire body, including the cardiovascular and respiratory system. 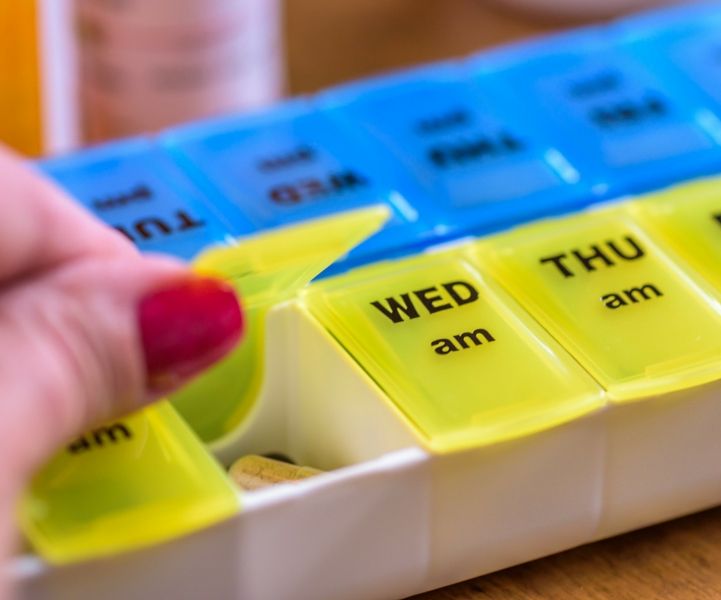 Steroid drugs such as prednisolone and cortisone either modify or stimulate hormonal effects to control the inflammatory response or encourage tissue repair. These are a synthetic version of cortisol, a hormone made by the adrenal glands.

A newer class of drugs, known as biologic agents or biologic response modifiers (DMARDs) work by targeted specific parts of the immune system that trigger the inflammatory response responsible for joint and tissue damage.

Medications used to treat RA may be effective in controlling symptoms and even slowing the progression but they don’t come without a price. 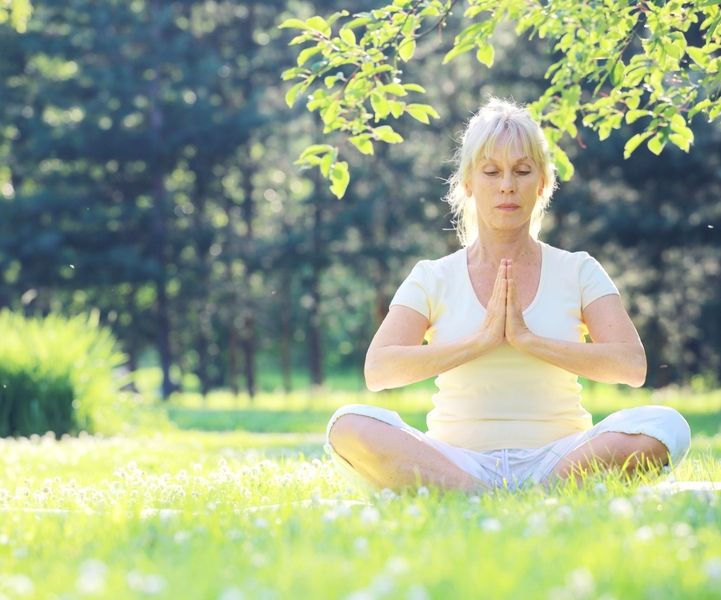 In addition to medication, certain self-care steps can be taken to complement the protocol prescribed by your physician. Some of these steps include:

Diet: Researchers and nutritionists suggest an anti-inflammatory diet rich in anti-oxidants may help control the chronic inflammation experienced in RA. A Mediterranean diet with fish, vegetables, fruits, and olive oil may be beneficial. Avoid processed food.

Tai Chi: This traditional movement therapy combines stretching with deep breathing. Some studies have demonstrated that practicing Tai Chi may reduce RA pain. Be sure to find a qualified and experienced teacher.

Heat and Cold: Applying heat such as a heating pad can reduce pain and relax muscles. Alternatively, cold may numb the sensation of pain, as well as decrease spasms. 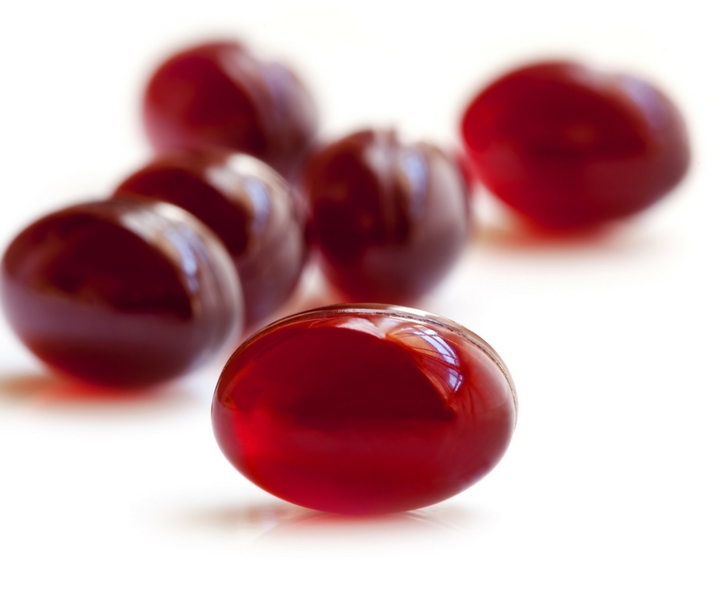 Krill oil is extracted from small crustaceans that live primarily in the Antarctic Ocean. Their diet consists of phytoplankton, which provides these creatures with their red hue and a powerful antioxidant, astaxanthin. This oil, primarily used as a supplement, is a rich source of omega-3 fatty acids DHA and EPA.

The fatty acids in krill oil are packaged in phospholipids, unlike fish oil, which packages the lipids in triglycerides. This makes krill oil more accessible to the body, as every membrane is made primarily of phospholipids.

Can Krill Oil Protect Against RA?

Studies of mice with a diet supplemented by krill oil showed reduced clinical signs of arthritis, such as decreased swelling in joints.

In one study, mice were divided into a control group, fish oil group, and a krill oil group. Mice in the fish oil and krill oil group were given the same amount of DHA and EPA/ On the 25th day and 47th day of the study, arthritis was induced in the mice. Researchers assessed the mice three times weekly beginning on day 47 through the last day of the experiment on day 68.

The krill oil group also had less swelling, reduced cell growth in the joints, and fewer pro-inflammatory markers without immune system suppression experienced with some medications.

A second randomized, double blind placebo-controlled study showed that a daily dose of 300 mg of krill oil significantly reduces inflammation and arthritic symptoms after 7 to 14 days of treatment.

Krill oil reduces C-reactive protein activity, which is a marker of inflammation. In addition, the combination of hyaluronic acid and astaxanthin resulted in 55 percent reduction in pain in less than three months of administering and 63 percent were pain-free.

The Bonus of Astaxanthin 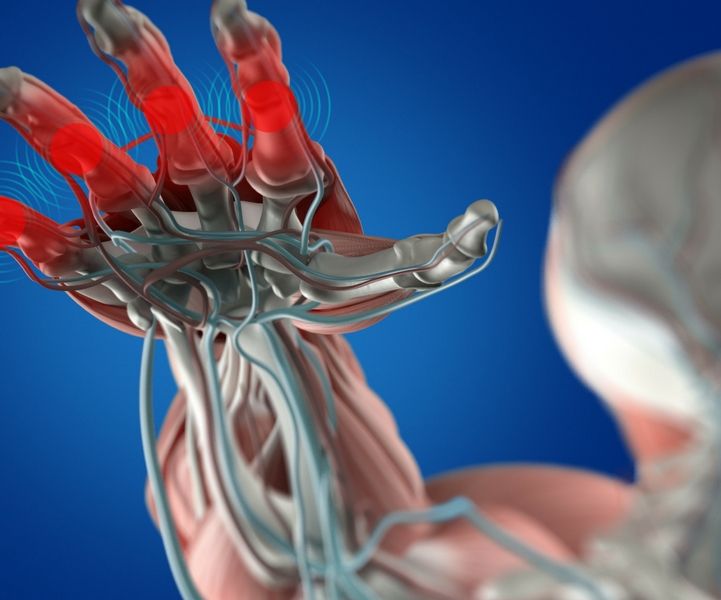 Approximately 1.5 million Americans have been diagnosed with rheumatoid arthritis, an autoimmune disorder in which the body’s immune system attacks the joints, causing inflammation that causes swelling in the synovium, the tissue that lines the joints and tendons. This leads to pain and decreased mobility.

Without an available cure, RA patients rely on medications to manage symptoms and to inhibit the progression of the disorder. These medications, also effective, present numerous side effects, including weight gain, digestive issues, and compromised immune system response.

Research shows that krill oil can be an effective tool to reduce the inflammatory response and to relieve RA symptoms such as swelling and pain.

READ NEXT >>>  The Arthritis Diet: Eating Your Way to Inflammation Relief