When Should Seniors Let Go of the Wheel? Old Age & Driving Problems 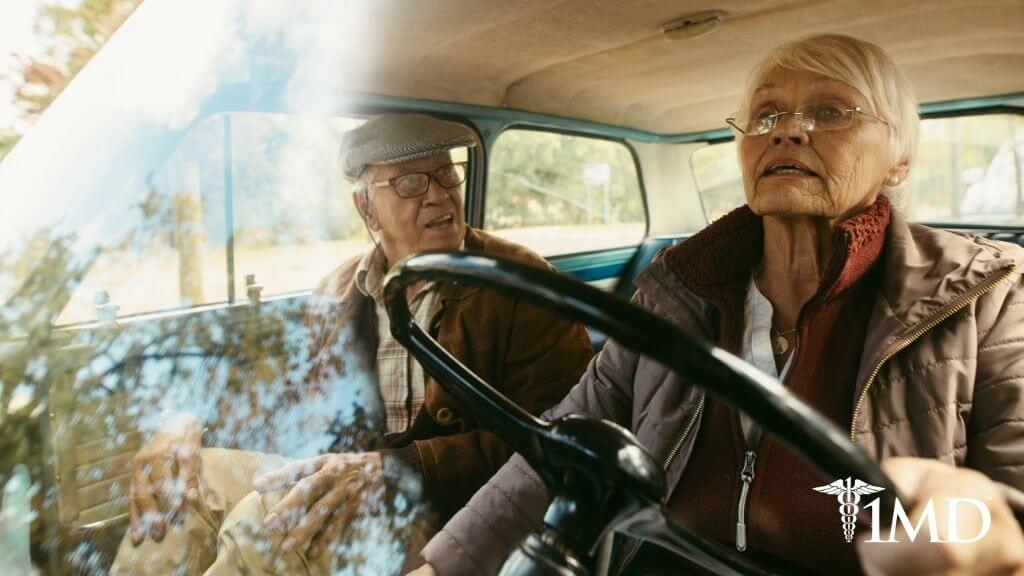 Aging inevitably befalls us all, and with it comes physical and cognitive decline. We fear the loss of cognitive function and the loss of activities, such as driving, that come with it.

But when it comes to driving, the roads are something that require a certain minimum level of cognition for safety.

Studies have been conducted to discover when cognitive impairment starts to interfere with daily activities, so we can determine when seniors should stop driving in the name of safety.

Getting your driver’s license is the ultimate symbol of freedom. Driving means almost as much to seniors as it does teenagers.

It is automatically assumed that, as we get older, we will lose functions and abilities, and this scares even the healthiest among us. Driving to a senior citizen means living an independent lifestyle and freedom.

It is hard to accept relying on others when you have been independent your whole life.

The major health advances of today have allowed people to live longer than previous generations. This, combined with a powerful desire to stay independent, means that 86 percent of adults over the age of 65 are still driving. With that extension of driving age, the number of dangerous car accidents increases too. 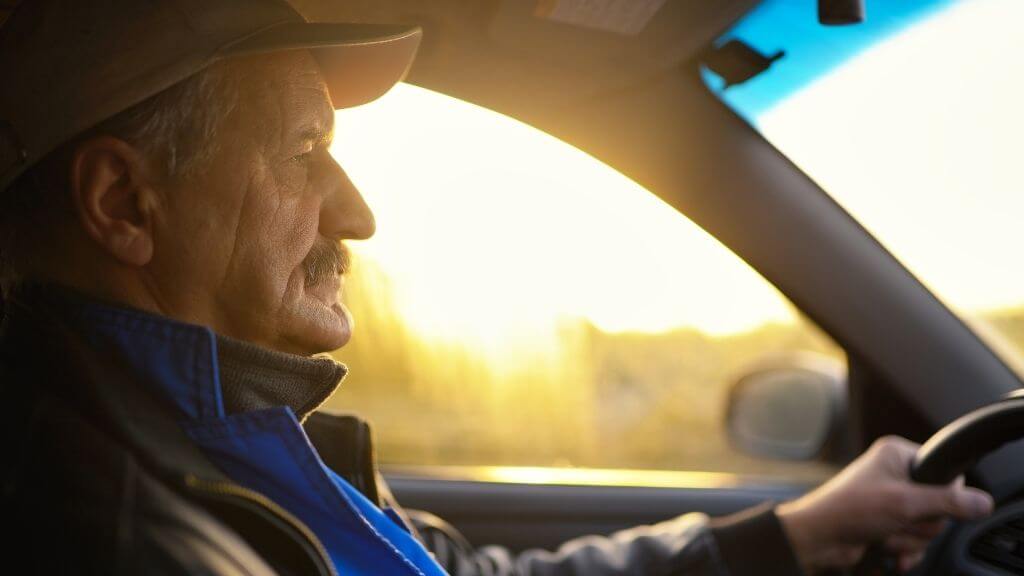 Crashes are devastating for people of any age but can be especially deadly to seniors and any other party involved.

Research found that the fatal crash rate based on the distance someone travels in a vehicle begins to increase after the age of 65. Given that cognitive decline is a natural part of aging, the question has come to light as to whether elderly individuals maintain suitable cognition to drive.

Studies found that in elderly individuals not suffering from dementia, lower cognitive function levels were linked to a higher risk of vehicle crashes.

As humans age, some degree of cognitive decline is expected, including:

Driving is a multi-tasking job and requires coordination of mind and body, as well as operation of multiple brain compartments. Any small cognitive changes as a person gets older can, therefore, negatively impact a person’s ability to drive. 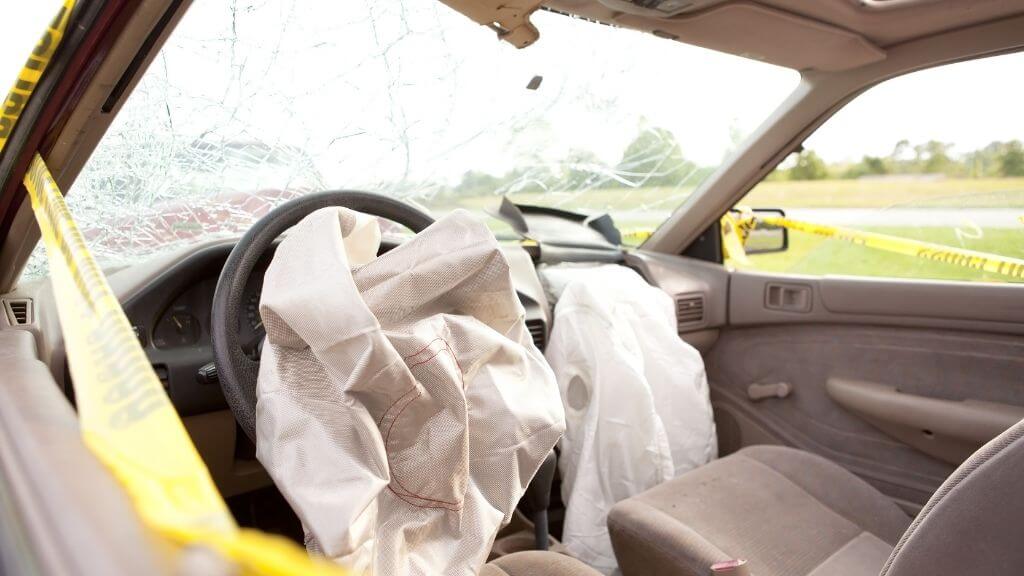 Cognitive decline does not affect every person the same, which is why some elderly individuals seem to function better than others. There is no set age at which you can determine if a person should stop driving, because every individual will be affected by the aging process differently.

There are a number of factors that contribute to age-related cognitive decline:

The human brain changes with age on a molecular level as well as within its physical structure. Your brain begins to shrink as you get older, neurons begin to die, and the number of synapses starts to decrease.

The physical deterioration of the brain causes cognitive changes that can interfere with an individual’s ability to drive.

By understanding the mechanisms that contribute to this decline, we have a chance to actively fight against it:

Oxidative Stress: As we get older, the levels of oxidative damage increases which mean more frequent death of brain neurons. Studies have shown that oxidative damage is linked to neurodegeneration and diseases such as Alzheimer’s.

Depending on the levels of oxidative damage that a person experiences, the level of cognitive impairment a person notices will vary. 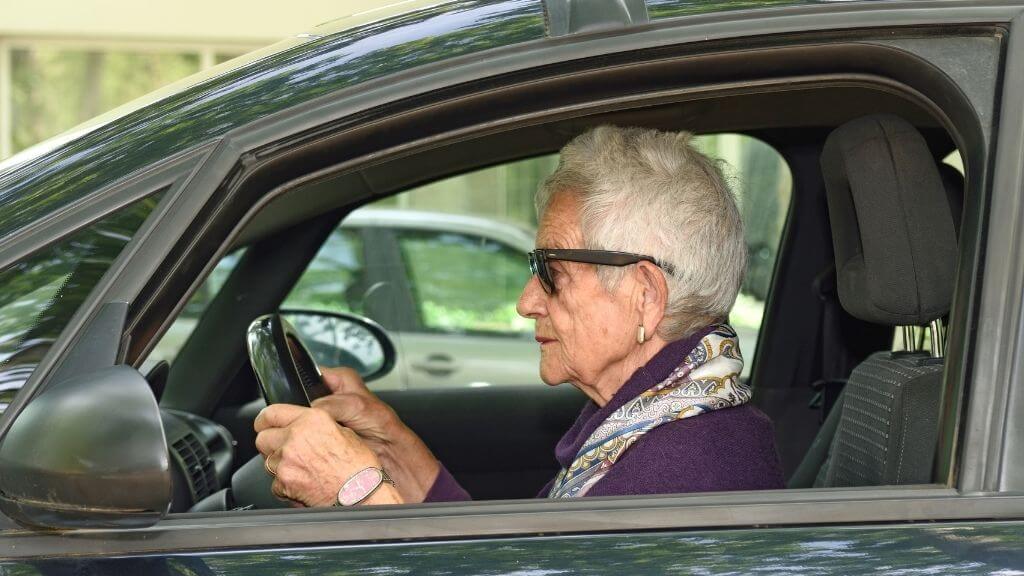 Elderly individuals need to be monitored in terms of oxidative damage, as this can help to evaluate the possible cognitive limitations they may have. There are dietary changes you can make to help fight oxidative damage, such as antioxidant-rich supplements.

Elderly individuals may be able to retain cognition and the ability to drive for longer if they can prevent oxidative damage from killing to many neurons.

Hormonal Imbalance: There are a number of hormones distributed throughout your brain that affect cognition. As men and women age, their levels of testosterone and estrogen respectively, begin to decline.

As a solution, elderly individuals can undergo hormone replacement therapy to keep levels in balance.

Understanding that there is a chemical component to cognitive decline allows people to take control of their situation. Since they know this will happen, they can look into getting the right therapy before they become too far gone. 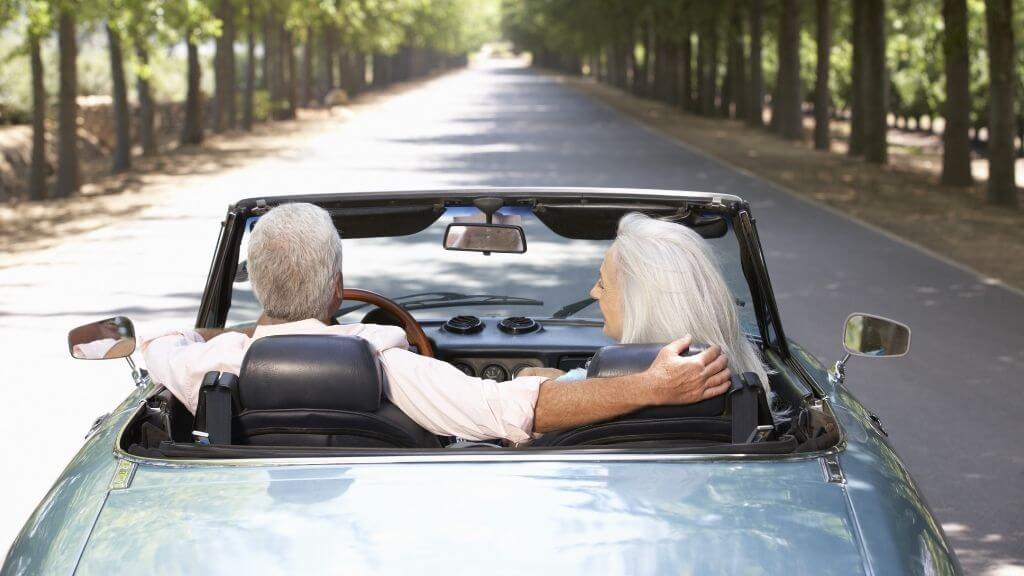 Studies have shown that concentration and recall, two very important functions for driving, are affected by chronic inflammation in the brain. Just as with oxidative damage, there are preventative measures individuals can take.

By changing your lifestyle choices, diet and stress levels, you can keep inflammation to a minimum and protect the cognitive integrity of your brain. The immune system weakens as we get older, which contributes to the inflammatory response getting out of control.

Since the response is controlled by gut health, a simple fix is to add probiotics to the diet. A healthy and balanced gut minimizes inflammation in the body, which helps protect the brain.

There is nothing we can do to stop ourselves from getting older. What we can do is support brain health to the extent that we extend cognitive functions and abilities much later into life.

Independence to seniors is essential for self-esteem and confidence, and losing the ability to drive takes this away. At the same time, we all have the responsibility to keep people safe on the roads.

Since aging affects every brain differently, individuals need to be evaluated on a case-by-case basis. We cannot assume that every senior citizen needs to have their driver’s license taken away.

Instead, we should educate everyone about the causes of cognitive decline, so they can be armed to fight back and keep their brains sharp.