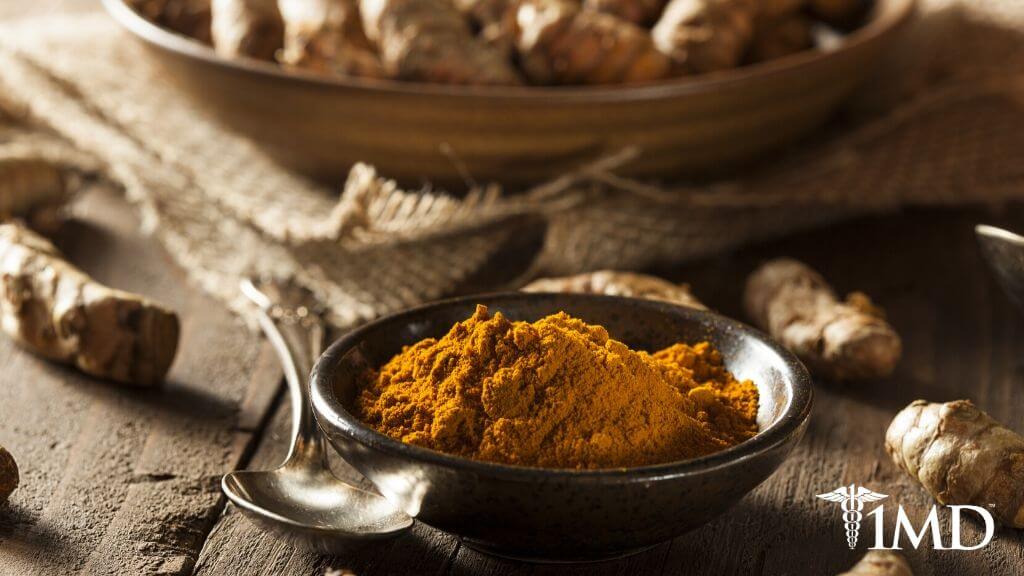 Age brings experience and wisdom, but we still dread losing our memory. With diseases such as Alzheimer’s being as prevalent as they are, any steps that can prevent memory loss are greatly celebrated.

In fact, any enhancement for brain function is a good thing.

Fortunately, there is a special ingredient, most likely in your cupboard at home that can help to prevent memory loss and potentially improve it overall. Typically used to add color and a distinct flavor to your meals, turmeric is a potential ally in the fight to save your precious memories.

As a recent study out of the University of California-Los Angeles has shown, the main compound in turmeric, known as curcumin, has powerful antioxidant properties, which can help prevent memory loss and dementia.

What the Study Shows

While the specifics are unclear, it is thought that the anti-inflammatory and antioxidant properties of curcumin (turmeric) are responsible for protecting your brain.

Inflammation in the brain has been linked to depression as well as Alzheimer’s. It is associated with many serious diseases including cancer, ulcerative colitis, arthritis, and chronic pain. 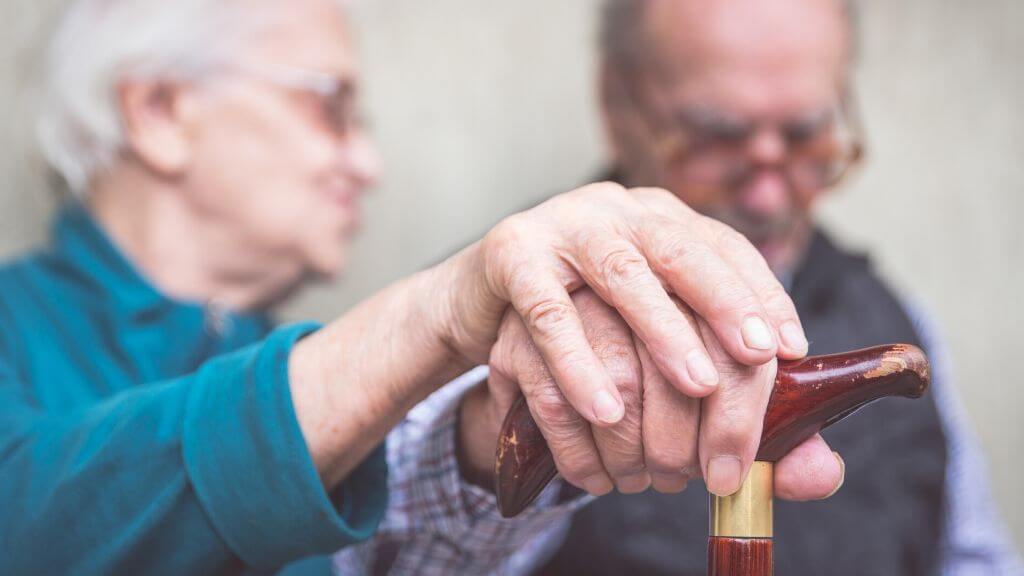 A study involving 40 participants aged between 50 and 90 was conducted to determine what effect turmeric had on their mild memory complaints. Half were given a placebo and the other half were given assigned curcumin doses twice daily.

Curcumin doses were monitored daily for an eighteen-month period. PET scans and cognitive assessments showed that those taking curcumin had significant mood and memory improvements.

While research continues, the findings provided support for the use of curcumin in boosting cognitive function. This study was small, but the findings were big enough to generate further interest.

With 28 percent of patients showing improved memory after a curcumin regiment, there is hope that dementia and memory loss can be prevented in the long term. The goal now is to explore if the effects of curcumin vary according to a person’s age or genetic risk of Alzheimer’s.

Turmeric and Your Brain

Aging causes parts of the brain to shrink, and we only become aware of this as memory loss occurs. As we age, we produce less of the neurotransmitters and hormones that work in the brain and are responsible for all neurological communication.

Neurodegenerative diseases become more probable as a result of this. Curcumin acts as a neuroprotective agent with its anti-inflammatory, antioxidant and anti-protein aggregate superpowers. 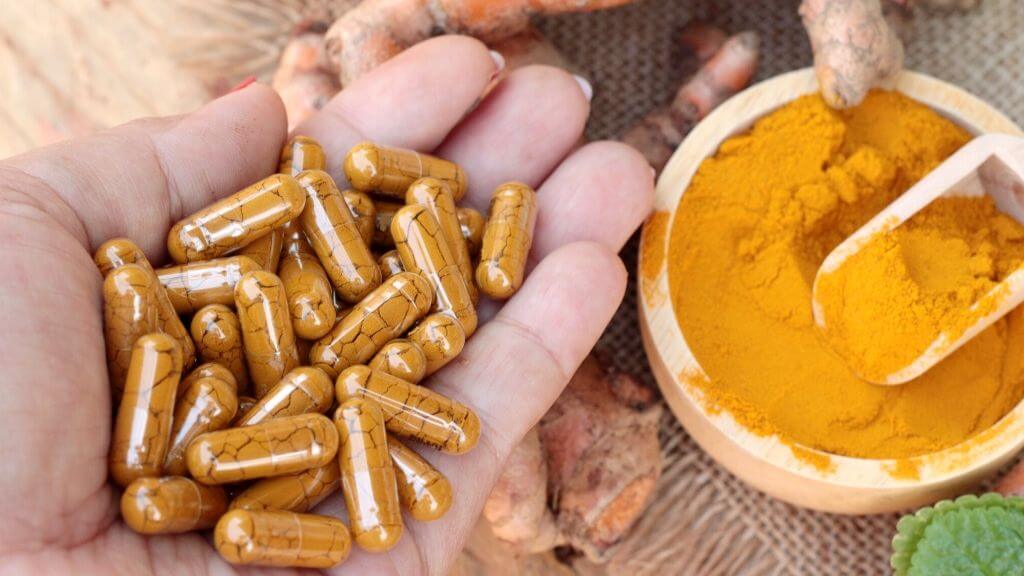 Here are the many ways turmeric extracts can benefit you.

Studies have shown that curcumin provides similar anti-inflammatory strength comparable to the leading medications. Because the spice is a more natural alternative, there is less risk of side effects, making turmeric a preferred option.

Turmeric has been used in the past to boost cognitive abilities, but thanks to this recent research its brain-boosting abilities have been legitimized.

Oxidative damage causes many diseases and speeds up the aging process. Free radicals are extremely reactive molecules with unpaired electrons, and they like to react with organic substances that we need, like proteins, fatty acids, and DNA.

Antioxidants are essential in fighting these free radicals and scavenging them from your body. The chemical structure of curcumin neutralizes free radicals and at the same time increases your ability to produce your own antioxidant enzymes.

By crossing the blood-brain barrier with ease, curcumin can directly target brain health. It increases blood flow to the brain, so memory, attention, and concentration are all improved. 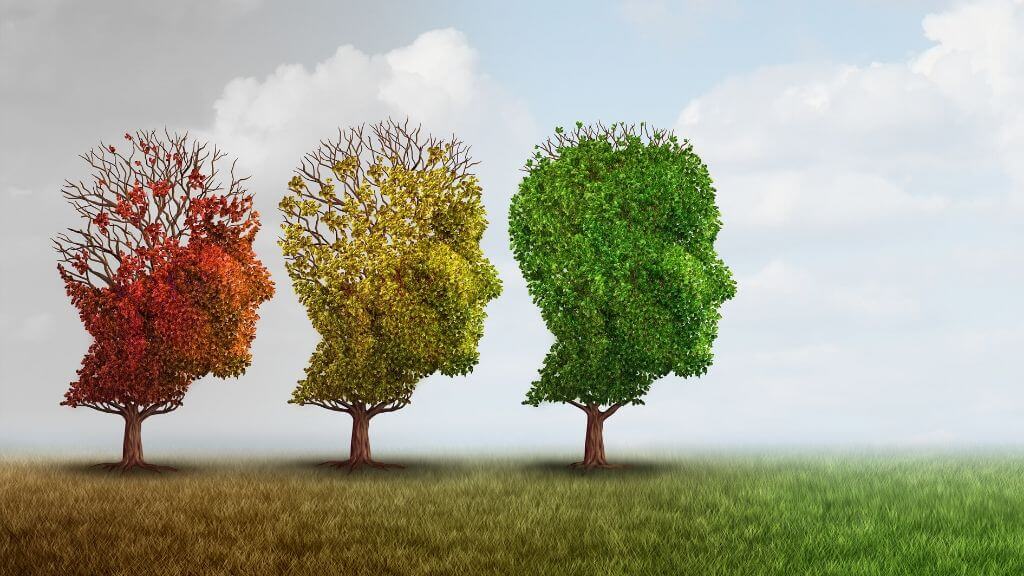 It seems that curcumin increases the levels of BDNF (brain-derived neurotrophic factor), which is responsible for stimulating the creation of new brain cells. In addition to this, it increases neuroplasticity, which means your brain can change and grow throughout your life, reducing the complications from aging.

Curcumin increases the bioavailability of DHA, which is an essential omega-3 fatty acid and a fundamental building block of the brain. DHA deficiency has been implicated in mental health disorders as well as cognitive impairment in Alzheimer’s.

By enhancing DHA synthesis and increasing its availability in the brain, curcumin helps to stave off the detrimental effects of dementia or memory loss. DHA is available in foods like fish, but our dietary intake is so low, that the support of curcumin will ensure you get all that you need.

When taken alone, curcumin supplements effectively minimize the symptoms of both anxiety and depression. When combined with the herb fenugreek, curcumin reduces stress, anxiety, and fatigue all while improving the overall quality of life for those experiencing daily occupational stress.

For the many people that have tried antidepressant medications without success, curcumin is a wonderful and natural alternative. Curcumin supplements help increase the neurotransmitters serotonin and dopamine, which are linked to depression.

Studies have even found that curcumin is as effective as the leading SSRI (selective serotonin reuptake inhibitors) drugs. Not having to deal with the risks of side effects that drugs have is an added bonus. 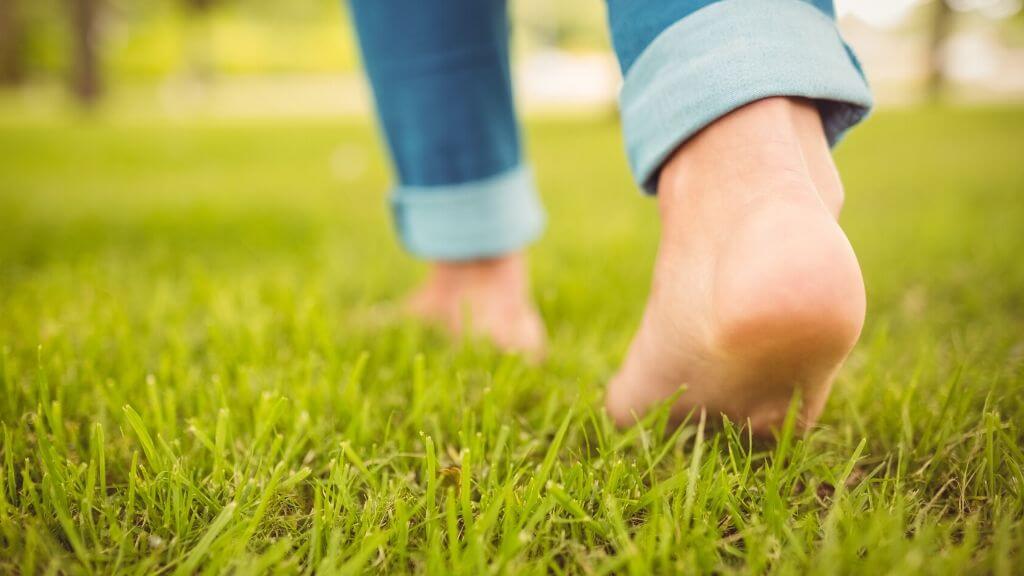 Depression is also associated with brain inflammation, and since curcumin is the perfect weapon against inflammation, it again provides relief for patients.

Recent studies are showing that daily turmeric supplements can ward off dementia and enhance your memory. Research continues to discover more information on how this spice improves brain performance and function, but in the meantime, it seems there is more to this spice than meets the eye.

Underneath that bright color and intense flavor is a host of health benefits that can improve your life. A small and safe form of daily curcumin could provide huge mental benefits over the years.

READ NEXT >>> Turmeric May Lower Your Risk of Heart Disease