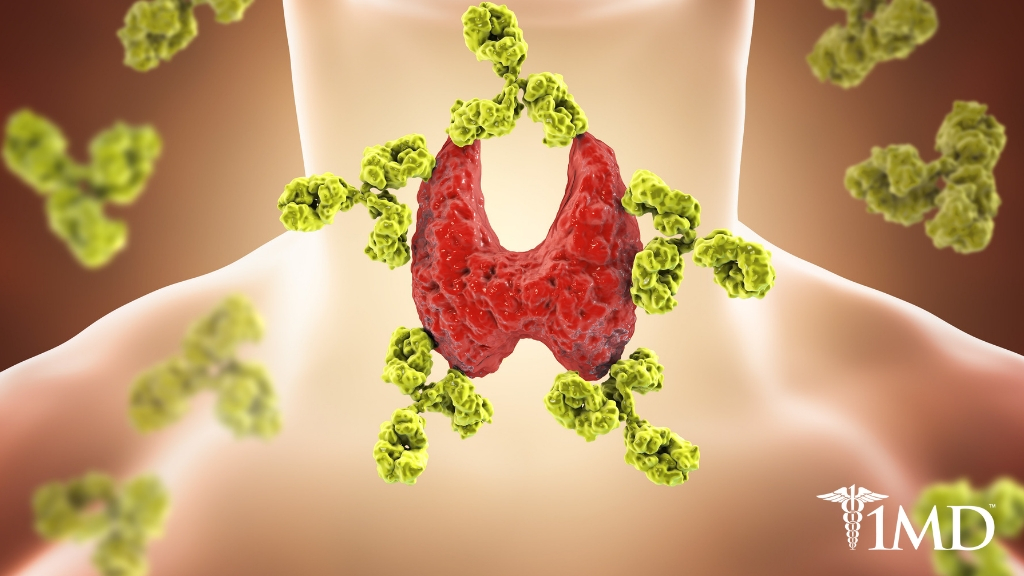 We have always thought that bacteria and viruses are the culprits when it comes to disease and illness. However, we are only partially right. While bacteria and viruses out in the environment can cause disease, there are microorganisms closer to home that can affect your health.

Living within your gut are trillions of bacteria, and this community is responsible for digestive health as well as immunity. In fact, there is a definitive link between these bacteria and autoimmune diseases.

An autoimmune disease or condition is one that results when your own immune system attacks your cells and tissues.

Your immune system is tasked with protecting you from invading bacteria and viruses, but in this case your own body becomes the target by mistake. Some autoimmune diseases attack one organ while other can attack your whole body, such as lupus.

Both genetics and environment can play a role in the development of autoimmune diseases. The typical Western diet with high fat, high sugar, and processed foods is linked to inflammation, which is known to trigger autoimmune responses.

In addition to this, researchers believe that children today are not exposed to germs like they used to be because of vaccines. In doing so, the body overreacts whenever it is exposed to a foreign body, and an autoimmune response is triggered. 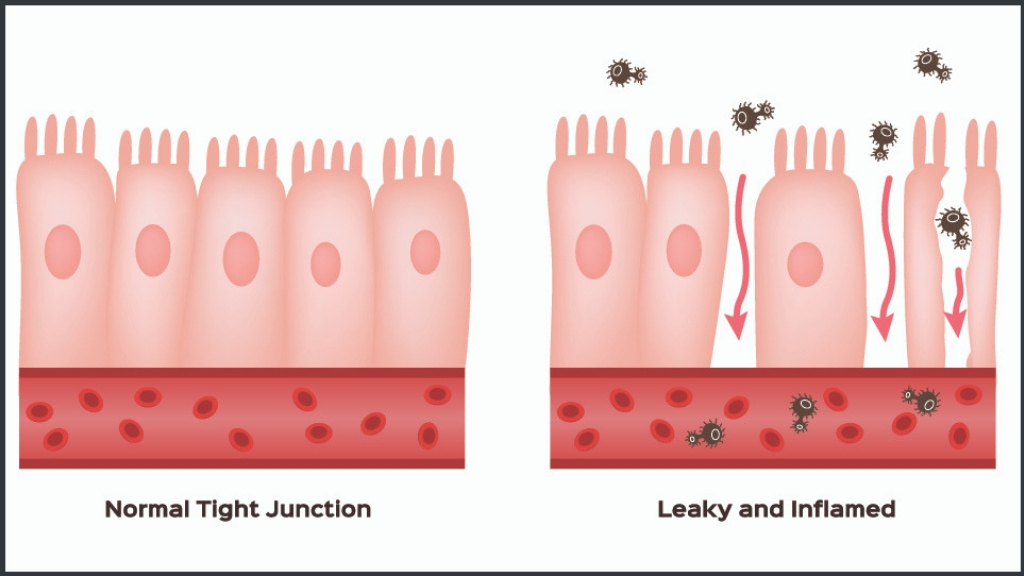 Recent studies have found that the bacteria living within your gut can travel to other parts of the body and initiate an autoimmune response. As your body registers the travelling bacteria as foreign, the autoimmune response is triggered and healthy cells and tissues in your body come under attack.

While these bacteria help to protect you from disease, this is only the case when they are in your gut. If given the opportunity to reach other parts of your body, i.e., as a result of leaky gut syndrome, they become a threat.

In studies with mice that were predisposed to autoimmune disorders, scientists found that certain bacteria could disrupt the gut balance and penetrate the intestinal walls. By moving to the lymph nodes and liver of the mice, an autoimmune response was triggered.

What this tells us is that bacteria living within you can be the cause of serious diseases. It would seem that we now need to focus on the bacteria inside us as well as around us when it comes to preventing illness.

The good news is that antibiotics aimed at the specific strains that can lead to increased intestinal permeability can help stop the autoimmune response. By suppressing the growth of this bacterium and blocking the inflammatory pathways, autoimmune responses and disease can be prevented.

Specifically designed vaccinations can reverse the effects of the potentially dangerous bacteria.

Being able to identify the bacterial strains that are associated with autoimmune disorders and can potentially break through intestinal walls is paramount in the fight against disease. Once these bacterial strains are identified, we can develop vaccinations to stop them in their tracks.

Once a person is identified as being predisposed for an autoimmune disease, the vaccination can be administered with the hopes of preventing it from developing. 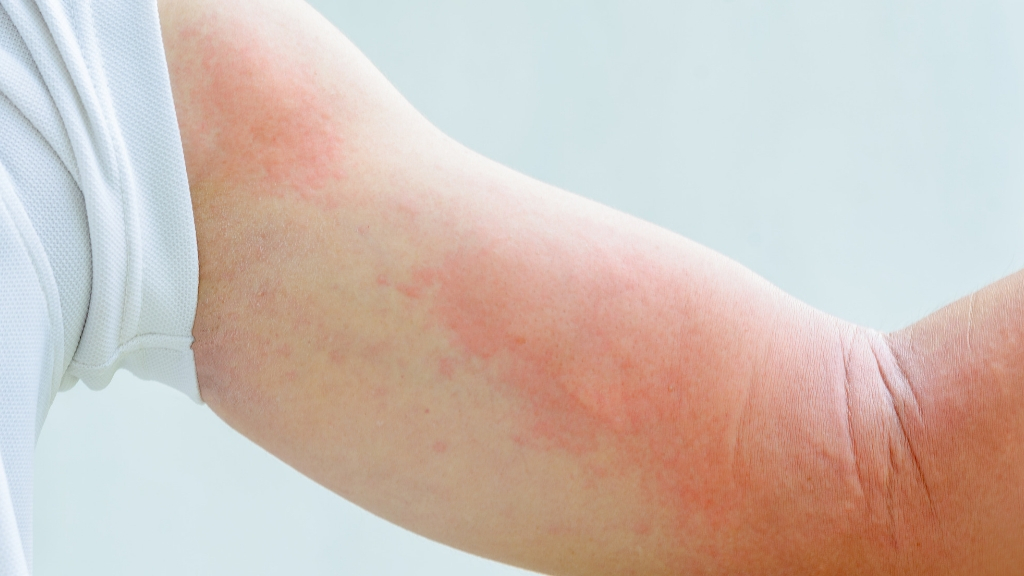 As we come closer to identifying the bacteria that are linked to triggering autoimmune diseases it becomes important to identify those at risk. You may not know that you are predisposed to certain autoimmune disorders, so it is essential to pay attention to common symptoms.

| Related: How to Use Gut Bacteria for Health & to Stop the Bad Bacteria |

Detecting the condition early can help you prevent more serious complication and allows for the potential to find the related bacterial strain, so you can get a vaccination to inhibit autoimmune activity.

Symptoms can vary for each autoimmune disorder, but the most common ones to look out for include:

♦ Numbness in your hands and feet

The Most Prevalent Types of Autoimmune Disease

There are more than eighty different autoimmune diseases, but some are more common than others. Here’s a quick rundown:

Type I Diabetes: The immune system attacks the insulin-producing cells in your pancreas, which causes high blood sugar levels that can damage your nerves, heart, kidney, and eyes. 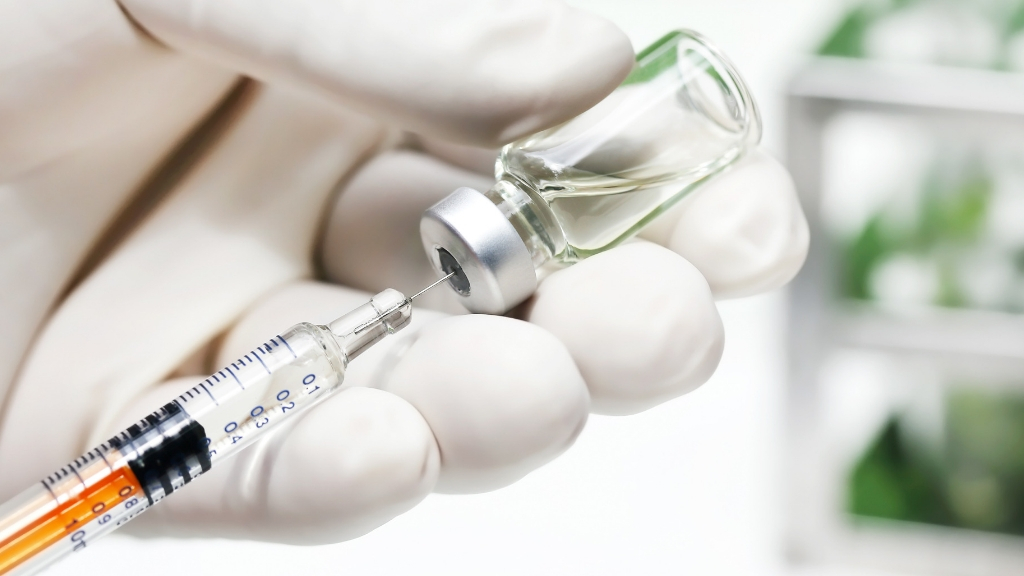 Rheumatoid Arthritis: Your joints come under attack with this condition, becoming inflamed, red, and painful to move.

Multiple Sclerosis: The myelin sheath is a protective coating that surrounds your nerves, and this gets mistakenly attacked with MS. When this becomes damaged, your nerve cells are unable to effectively transmit messages, thus damaging brain-body communication.

Inflammatory Bowel Syndrome (IBS): Inflammation of the intestinal lining both triggers and is the result of autoimmune diseases, like irritable bowel syndrome.

Specifically, there are two diseases within this category, each type affecting a different portion of the intestinal tract. Crohn’s disease results in inflammation of any part of the digestive tract, whereas ulcerative colitis is limited to only the lining of the large intestine.

Graves’ Disease: The thyroid in your neck comes under mistaken attack, which results in the production of too many hormones. When too many hormones are present in your body, your metabolic processes speed up, causing irregular heartbeats, nervousness, and poor heat tolerance.

Pernicious Anemia: A protein that helps the absorption of vitamin B12 is affected. Without this vitamin, your body cannot make the amount of red blood cells it needs.

There is no known cause for autoimmune diseases, but physicians and researchers believe that some people are more predisposed than others to develop them. Women typically get autoimmune diseases more than men, and some can be genetically based. 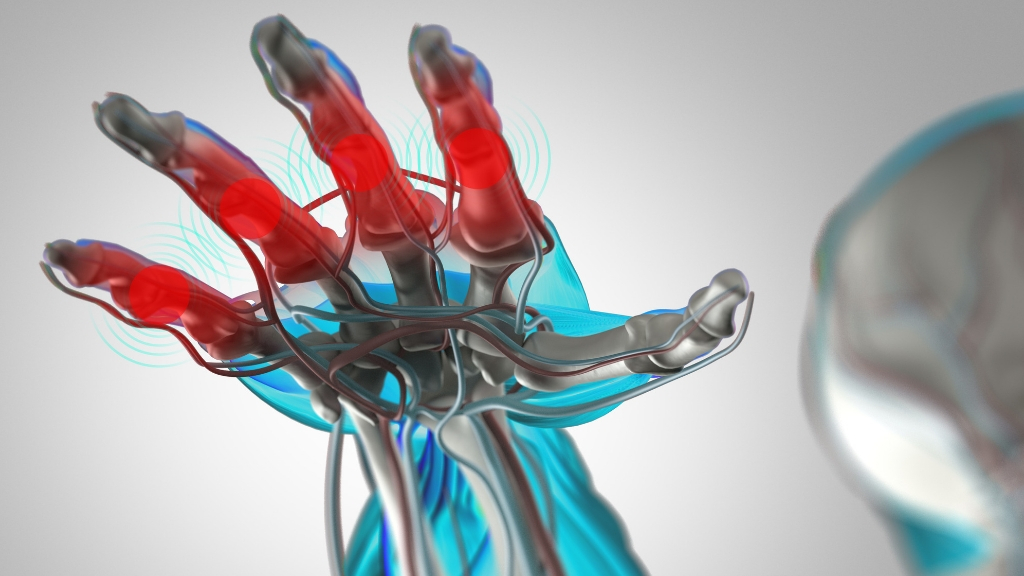 While not every member of the family can get the disease, they will inherit the susceptibility. Understanding who is at risk of getting these diseases is now thought to be the key in preventing them.

While there are numerous other triggers that can cause an autoimmune response, identifying the bacterial connection has been a great step forward. Autoimmune diseases are serious, and the inflammation associated with these diseases is also linked to many other potentially fatal diseases.

Knowing that the key to limiting the chances of developing an autoimmune diseases lies deep within your gut means that what lies beneath isn’t always a bad thing.

READ NEXT >>> Why Gut Noises Could Mean IBS