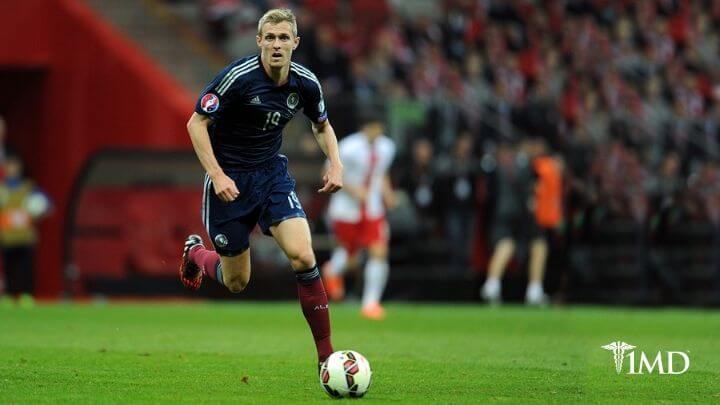 Athletes may seem like superhumans to us, but they are not invincible. The human body, no matter who you are, can falter, and we are all susceptible to disease.

A superstar on the soccer field but a coward in his own mind, Darren Fletcher admits that he never should have lied about his condition. A career-threatening condition made Fletcher think he had to keep a secret, but sharing ended up being the best medicine.

When the Enemy Takes the Field

Ulcerative colitis is an inflammatory bowel disease that causes long-lasting inflammation and ulcers throughout your digestive tract. The symptoms tend to develop over time, which is why they are often overlooked.

Sometimes the condition can become life-threatening, but with treatment the symptoms can be brought into long-term remission. The essential aspect to beating ulcerative colitis is identifying it early and starting treatment as soon as possible.

Fletcher was diagnosed with ulcerative colitis and did not initially take it as serious as he should have. As a popular Manchester United star who was young and had everything ahead of him, he felt untouchable.

The initial symptoms of ulcerative colitis appear gradually and are thus easy to ignore. Symptoms of diarrhea, abdominal cramping, rectal pain, fatigue, and an urgency to go to the bathroom must be recognized.

| Related: A Diet to Perfectly Complement Your Probiotics |

Sadly, ignoring them doesn’t make them go away. They come back with a vengeance. When Fletcher’s symptoms returned, he knew he had to start taking things seriously. The physical and emotional stress began to pile up. 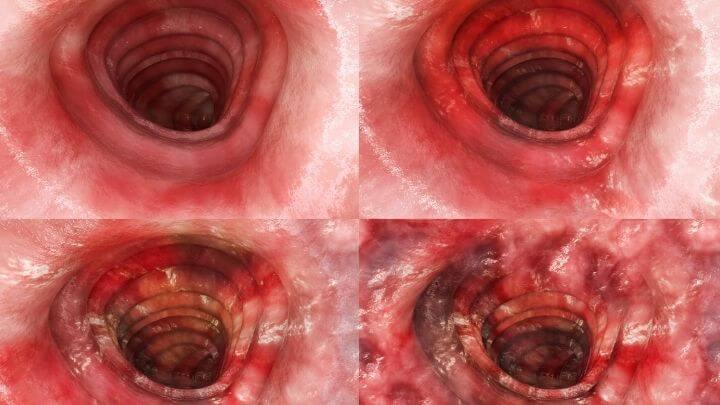 It was bad enough that he would have to miss training because of frequent visits to the bathroom and serious blood loss. On top of that, doctors could not tell him why he developed this condition, and they disclosed that there was no known cure.

With millions around the world receiving the same devastating news, Darren Fletcher was not alone.

It can be very disheartening to be given a diagnosis without reason. As humans, we have a natural curiosity as to why things happen to us, and, when no answer is given, we feel defeated.

Doctors and researchers have identified possible risk factors to help us. If we are aware of our potential risk and the symptoms show up, we can seek the appropriate help immediately.

It is thought that ulcerative colitis can result from an interaction of certain factors.

Heredity: Inherited genes may increase your risk for developing the condition, so, if you have a family history of this or any other irritable bowel disorder, you should seek advice from you physician.

You also need to take heed should any of the symptoms appear for any extended period of time. 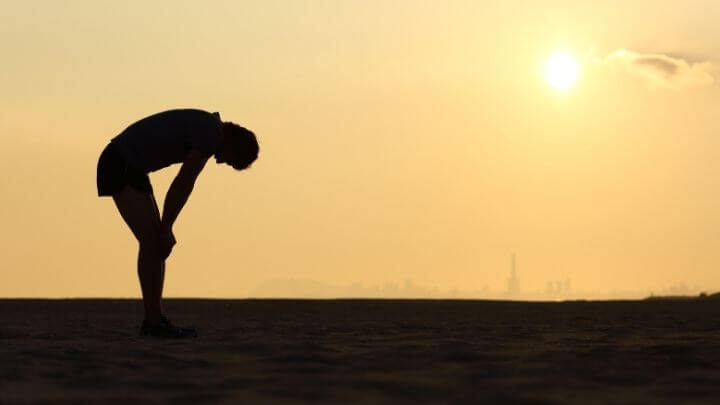 Overactive Immune System: The inflammatory response is normal to protect us from disease, but sometimes this gets out of control. Those with overactive immune systems or autoimmune disorders are therefore more at risk for developing inflamed intestinal conditions.

Environmental Factors: Bacteria and viruses are everywhere and, should they invade your body, they can trigger an inflammatory response. If left unchecked, or should the bacteria evade detection, inflammation can cause irritation to your intestinal walls.

Instead of accepting defeat and letting the disease win, Fletcher drew motivation from his inner competitive streak. He decided to face the serious bowel condition with the same force as he faced his opponents on the field.

Wanting to be a good husband, a good father, and to get back on the field for his team, he underwent surgery to get his life back to normal. Even though surgery helped his physical condition, Fletcher still had some other wounds to mend.

During the initial diagnosis of his condition, Darren lied to teammates and made excuses for missing practices and games. He now acknowledges that this was a mistake.

Once he finally did open up about his condition, he received an outpouring of support from the team, fans, and the general public. Darren helps others with ulcerative colitis come to terms with the disease and became a different hero than he started out as. 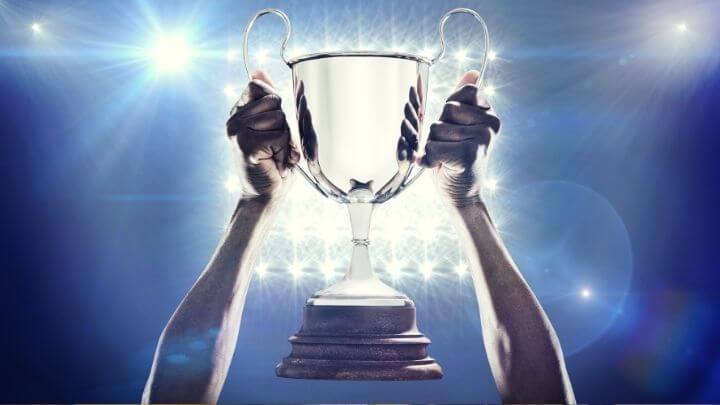 Once just a soccer hero, he was now a hero to many more who faced the same condition he did.

The main culprit with ulcerative colitis is inflammation. Chronic inflammation causes serious pain and contributes to the development of other diseases.

A daily regimen of probiotics will be the ultimate play of the day. Research has shown that individuals with ulcerative colitis have an imbalance of their gut bacteria, which is where probiotics can help to remedy the situation.

It seems that probiotics can help fight this intestinal condition in two ways: They not only help you manage your symptoms, allowing increased quality of life, but they can manage the inflammation at the root of all the trouble.

Probiotics fight inflammation on the front lines as regular inhabitants of your digestive tract.

At any given time in your gut, both friendly and pathogenic bacterial strains are present. It is essential to maintain balance in favor of the good strains in order to promote good gut health.

When bad bacteria are allowed to take over, the result is inflammation, which can spread through your body quickly causing pain and damage. Not only do probiotics possess anti-inflammatory properties, but they help to keep a positive microbe balance in your gut. 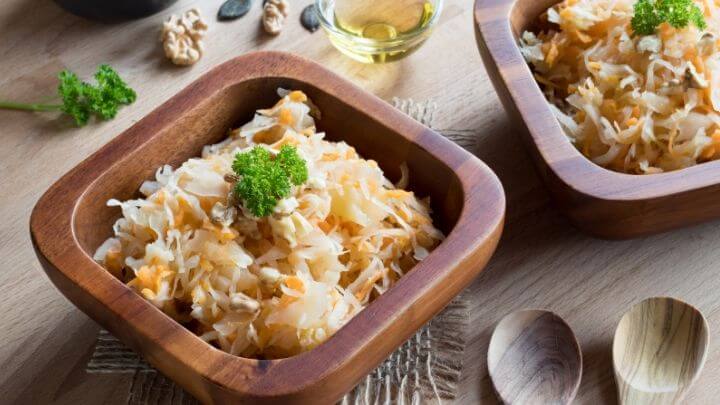 Probiotics help to relieve symptoms of gas and bloating and can help to correct loose bowel movements. You should always remember that probiotics should only be used as a supplement, so, if your doctor prescribed medications, you need to take both.

The best ways to incorporate probiotics into your diet include:

♦ Eating yogurt that has live cultures listed on the label

♦ Adding kimchi or sauerkraut to your meal plan

The diagnosis of ulcerative colitis can set anybody back, and many individuals struggle with this around the world. Darren Fletcher became the face for the fight against the disease. People everywhere felt a new hope after he shared his story.

Ulcerative colitis shows us that this hero of the soccer field was only human, and Darren’s story in turn, showed us much more—Diagnosis does not have to be a death sentence, there are treatment options, and you too can score the winning goal against ulcerative colitis.

READ NEXT >>> Can Daily Probiotics Help With IBS?