Grumbling, Gurgling, and Rumbling: Why Your Gut Noises Could Mean IBS | 1MD Nutrition™

Grumbling, Gurgling, and Rumbling: Why Your Gut Noises Could Mean IBS 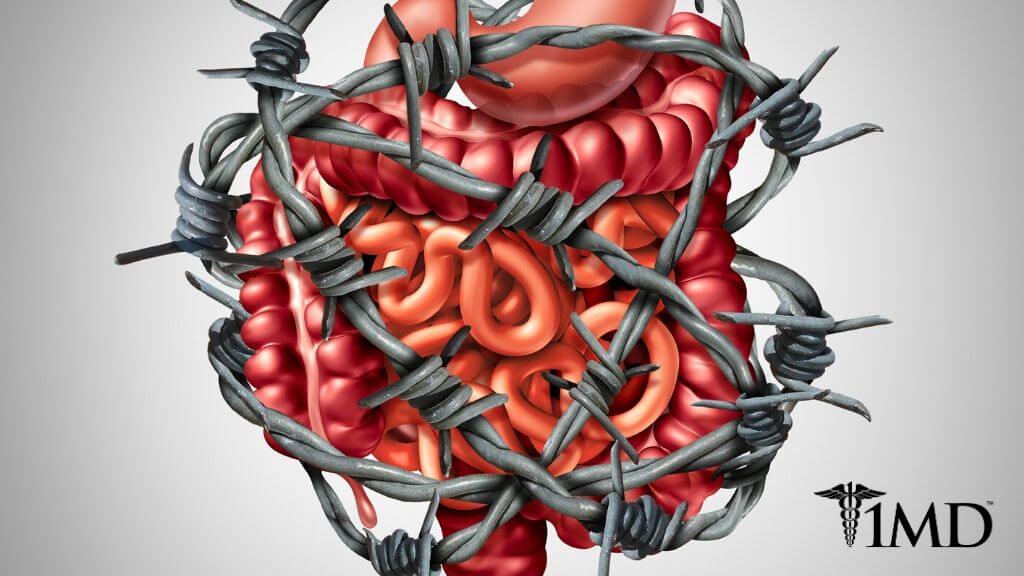 We’ve all been in that situation where your gut starts making noises, and it usually happens when you least want it to. Trust that it will be pin-drop silent in a room when your stomach starts gurgling and bubbling.

As embarrassing as this may be, it is important because your gut may be trying to talk to you about its current level of health, or lack thereof. The symptoms of IBS can be treated naturally with high-quality probiotic supplements and dietary changes, but you have to listen to your stomach first.

A New Approach to Diagnosing IBS

By using an acoustic belt, you can listen to the sounds your stomach and gut are making, and these noises can help to identify IBS.

Taking advantage of the same technology that is used to identify the location of termites in your house, this new acoustic belt can detect the sounds made by your digestive system. Using people diagnosed with IBS, sounds were collected to create a database of noises characteristic to the condition.

With artificial intelligence, this new belt can identify unique sound signatures of IBS based on the collected data. 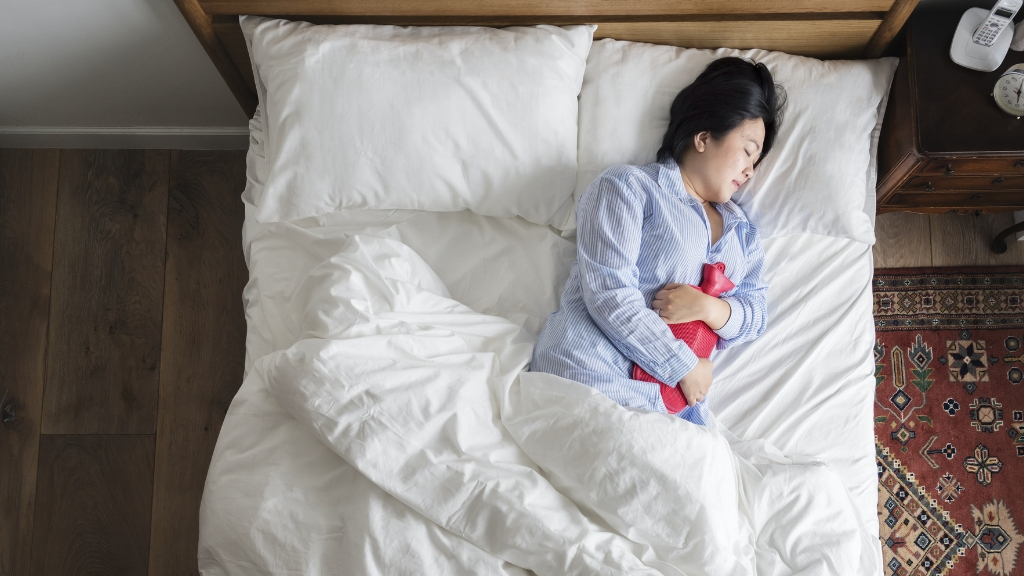 IBS is a relatively common condition in the United States, so quick and efficient identification is the best step towards treatment. At this time, diagnosis is challenging because there are no definitive tests and physicians often disagree as to what symptoms classify the condition.

Many standard tests find that nothing is wrong. But when you have IBS, you are all too aware that it’s the tests that aren’t right.

| Related: How Probiotics Can Improve Treatment of Parkinson’s Symptoms |

IBS is not devastating, but more serious digestive complications can develop if left untreated. This new belt is thought to be more efficient and cheaper when it comes to finding IBS, which will make it a very popular tool.

Early identification of IBS means dietary and lifestyle changes can be made before serious damage to your health is done. Rather than dismissing the complaints, this new belt can identify the condition and bring relief to IBS sufferers.

When Your Stomach Talks

Your stomach and intestines make sounds as their contents move along the digestive tract.

Bowel sounds are increased in individuals with diarrhea and decreased in those with stagnant bowel movements. Blockages cause more frequent and louder sounds initially, but later on, they can disappear completely as a result of necrosis and a lack of blood supply to the intestinal wall. 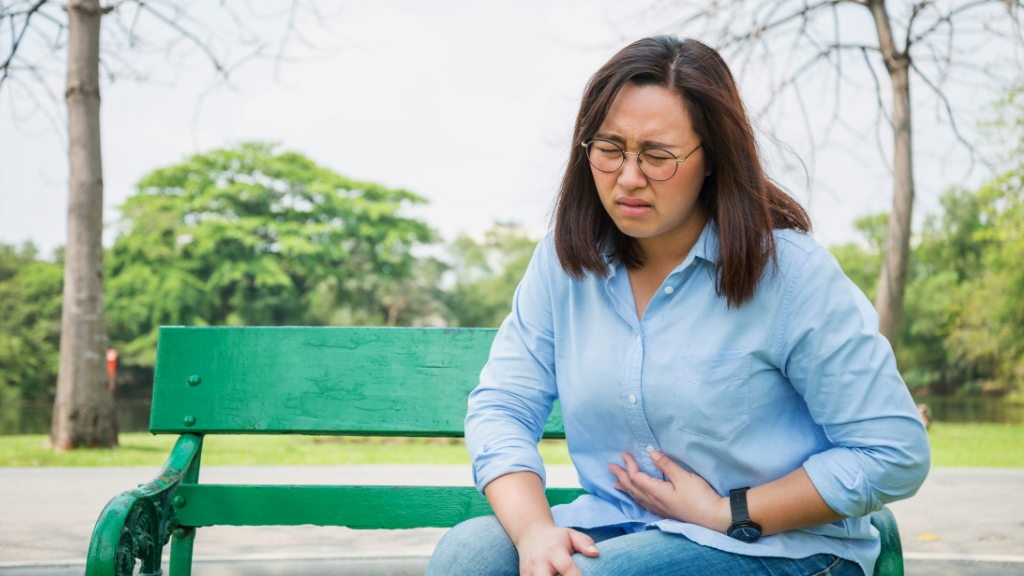 Increased sounds after eating are normal, but if they persist and are accompanied by bloating and irregular bowel movements, then something else is going on. While stethoscopes are currently used to listen to stomach movements, this new acoustic belt will be more accurate.

The advanced technology of the acoustic belt allows it to compare sounds in your stomach to the collection of IBS-coded sounds. A stethoscope gives you a quick snapshot of noise, but the belt will paint a full picture of what is going on in your gut.

Sounds made from IBS will differ from those normally made as part of digestion. IBS is characterized by hypermobility or hypomobility. This means either frequent bowel movements and sounds or low movement and sounds.

The two extremes make it possible to identify IBS. Diagnosing IBS on the basis of sounds alone has not yet been done, but research continues, and this new technology shows great promise in finding IBS early.

Your Gut Talked and You Listened

Once your gut has told you that you have IBS, the next step is to address the symptoms. IBS is uncomfortable and disrupts life, so the sooner you get relief from symptoms the better. 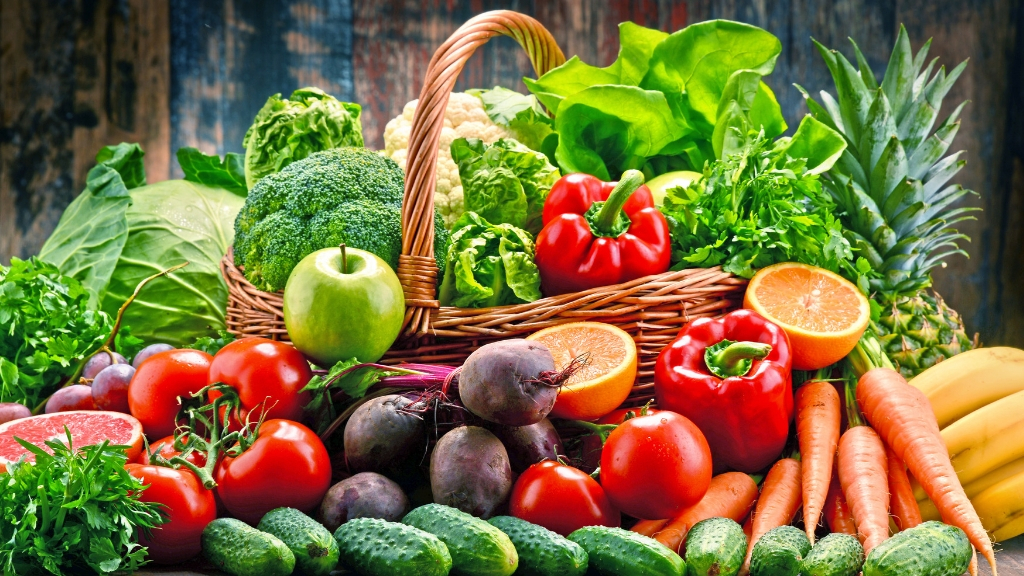 There are several changes you can make to your life and diet to support gut health and reduce IBS symptoms, if not reverse the condition altogether.

The best step to silencing your stomach is to give it food that it likes. This means removing foods from your diet that cause upset and adding foods that support healthy digestion.

Dairy and gluten are common culprits that cause IBS and should be avoided. Foods that cause gas should also be avoided as well as unhealthy fats and sugars. Lower fat diets that are high in fiber promote efficient digestion so your gut does not have to work as hard and protects from potentially harmful byproducts.

The more you move, the quieter your gut will be. Regular exercise from jogging to yoga keeps your heart moving, blood flowing, weight down, and stomach happy.

| Related: Why You Need Probiotics for Your Workout Routine |

Exercise promotes relaxation and healthy bowel movements. So long as your diet is right, exercise will just help to keep things moving along smoothly.

IBS causes discomfort, which may prevent you from getting the sleep you need each night. In turn, a lack of sleep contributes to overall health decline, and your gut may not function as efficiently. 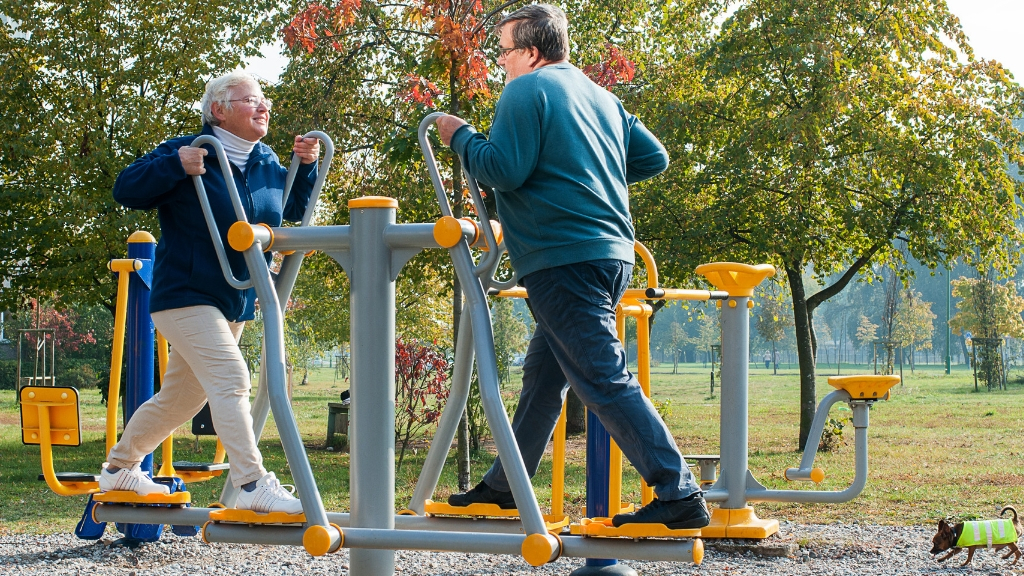 When your circadian rhythms are disrupted from irregular sleep, your gastrointestinal tract becomes affected, leaving it prone to IBS and other digestive ailments.

Stress does not cause IBS, but it definitely makes symptoms worse. The stress response in your body may be natural, but prolonged exposure interferes with digestion.

Essentially, digestion is halted while energy is re-routed through the body to prepare for fight or flight. Stress may not be a real physical threat, but the response is the same and your digestive tract gets blocked up, which can aggravate IBS symptoms.

While some noise is okay, you need to take note of excessive noise that your stomach is making. IBS is treatable and many people live full and happy lives after an IBS diagnosis, and this new technology could put us one step ahead of the condition.

Identifying IBS earlier allows you to make the necessary lifestyle and dietary changes as well as adding beneficial probiotics to our diets. This will keep your health optimal and your stomach quiet.

READ NEXT >>> Why to Take Probiotics for Chronic UTIs