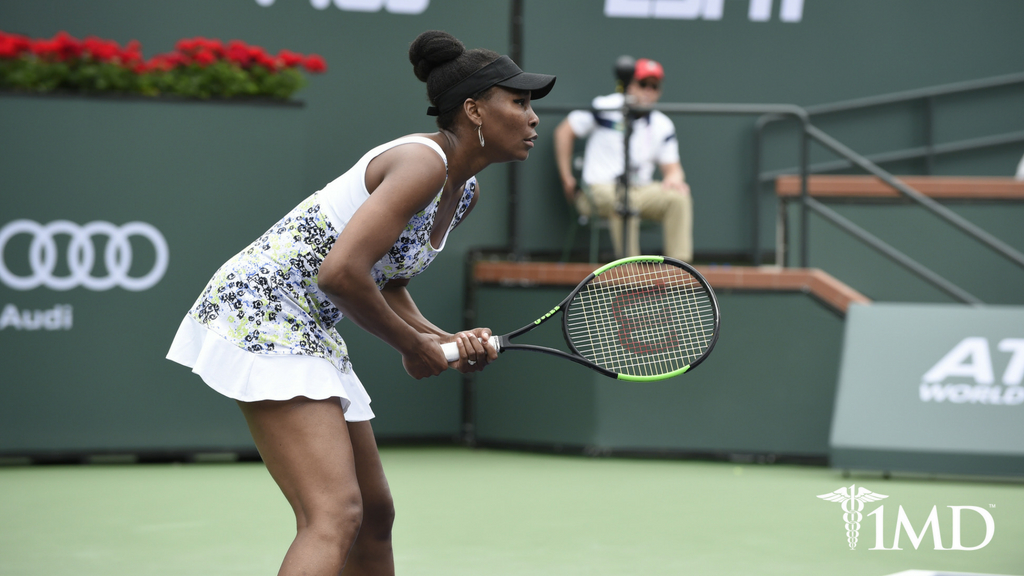 Venus Williams has been dedicated to the sport of tennis since she was a child and has blasted her way to the top of the tennis world. When someone holds seven grand slam titles, it is hard to think of them as anything but strong.

What many do not realize is that this is all in spite of her age and battles with a debilitating illness. Sjogren’s Syndrome may have forced her to lay low for a while, but it was never going to keep her down for long.

Sjogren’s Syndrome is an autoimmune disease that impacts your joints and causes extreme bouts of fatigue. Your body mistakenly attacks its own cells.

| Related: How Fighting Inflammation Is Key to Autoimmune Recovery |

Particularly in Sjogren’s Syndrome this includes the lacrimal glands, which means your body does not produce enough moisture. This dryness goes beyond dry eyes and mouth though, as severe joint pain and fatigue are also common symptoms.

For an active tennis player like Venus, this is not a diagnosis you want to hear.

The diagnosis and subsequent pains forced Venus to remove herself from the 2011 US Open. The continual bouts of fatigue that plague her also kept her from reaching quarter-finals in any of the 2012, 2013, or 2014 grand slam tournaments.

For a person who was used to thrashing opponents in straight sets and winning competition after competition, someone who had devoted their entire life to this pursuit, this was heartbreaking. 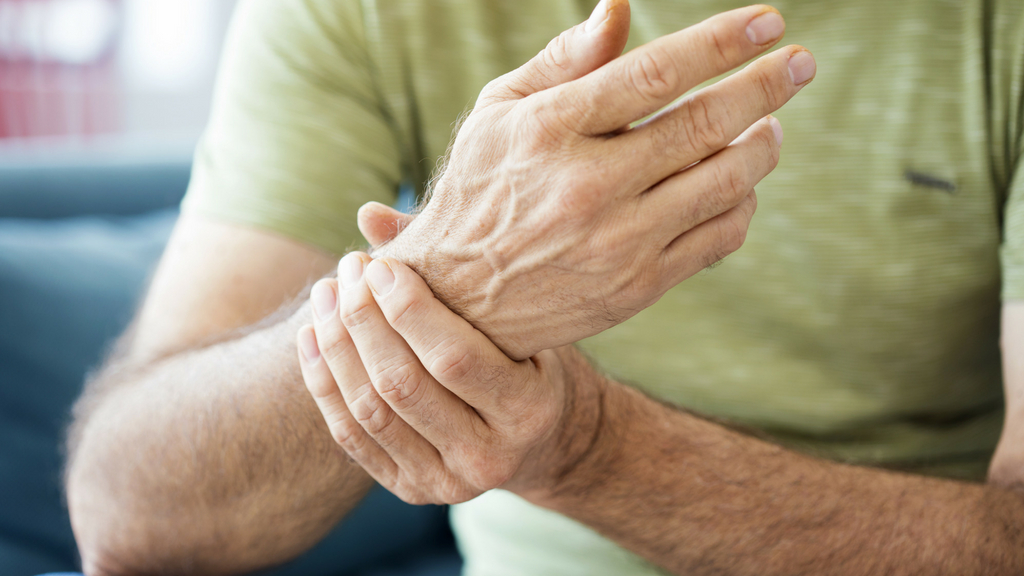 Venus and her sister, Serena, have been playing the game since they were children. Training competitively to reach the same goals but at the same time supporting each other through every challenge, often competing on the same team in doubles competitions.

Fatigue, joint pain, and tired legs are kryptonite to a tennis player, and Venus was knocked hard by this condition. However, with her sister’s support, optimism, and lifestyle changes, she would not let the battle end in defeat.

Now, at the age of 37, an age that most female tennis players have retired, Venus is back on the courts with a vengeance. Grand slams require peak performance levels and maintained stamina,  and Venus is all too aware of what lies ahead.

Despite being robbed of several years, Venus has re-emerged on the court with a newfound energy that seems almost miraculous. The secret to her bounce back was diet.

How Food Can Save You From Sjogren’s

Like most autoimmune diseases, inflammation plays a starring role and this is no different with Sjogren’s. When it comes to inflammation NSAID medication can help but these also come with potentially unpleasant side effects.

| Related: Why Many Choose Boswellia Over NSAIDs |

A more effective option is to make lifestyle changes, dietary modifications, and take anti-inflammatory supplements. Venus found that a new vegan diet not only reduced painful inflammation, but it improved all symptoms of her condition. 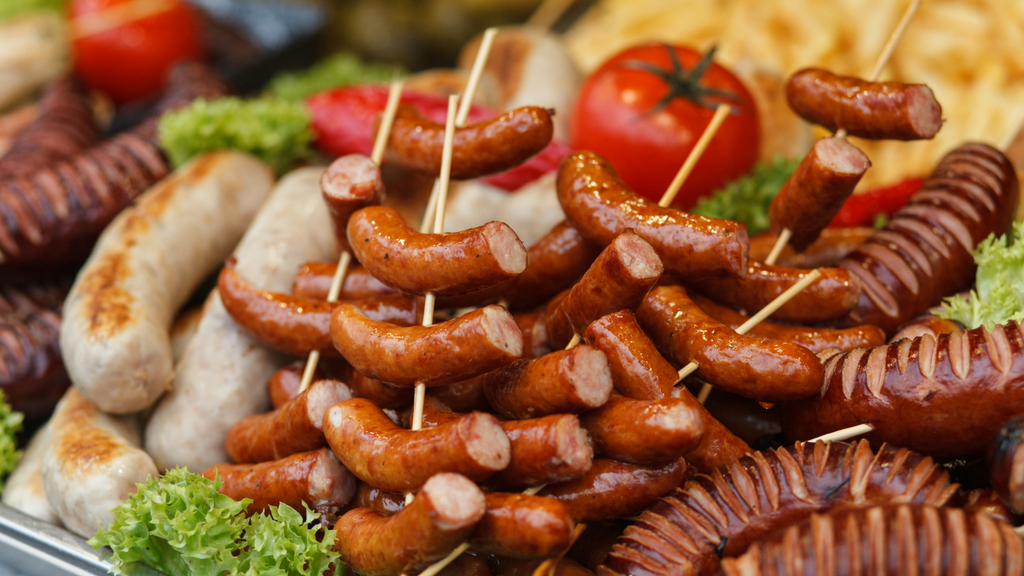 There is no cure for Sjogren’s syndrome, so managing the symptoms is the best way to live a normal life. With dreams of returning to the tennis courts, Venus knew that she has to get control over the symptoms, specifically joint pain and fatigue.

The game of tennis may seem more suited for younger players, but in reality it involves physical maturity and a development of strength that takes time. Venus had put the time in, now she just needed support.

Support came in the form of dietary changes, specifically following a strictly vegan diet. She credits her return to the game and her increased strength and performance to a diet with no animal products and no foods cooked at high temperatures.

Animal-based products such as meat and dairy have been linked to inflammation, so it makes sense that cutting these out would improve her condition.

Researchers are not sure if inflammation is the cause or a result of Sjogren’s, but studies show that when one is present, so is the other. You don’t have to switch to a strict diet in the way Venus did to combat the symptoms of Sjogren’s, but there are inflammatory foods that you should avoid, like:

An anti-inflammatory diet strongly resembles the vegan diet that Venus started to follow. Some of the top foods known to combat inflammation are part of a vegan meal plan.

| Related: The 12 Most Antioxidant-Rich Foods | 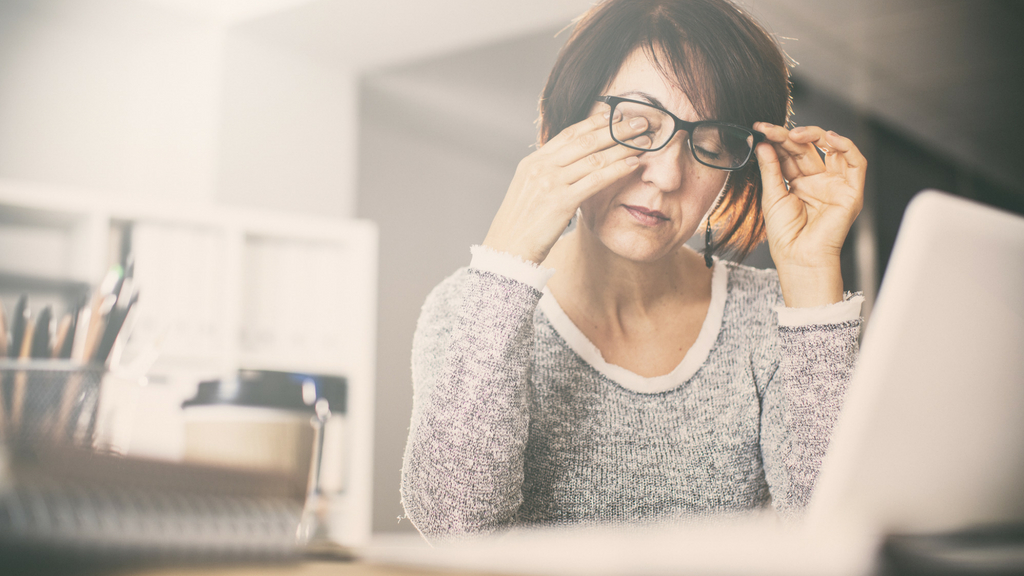 It is the foods that provide inflammation control and antioxidant powers that are essential to controlling autoimmune diseases and can get you back to living your life.

Supplementing Your Health With Turmeric

In addition to avoiding certain foods and eating more of others, anti-inflammatory supplements like turmeric can help. Turmeric has been used for centuries to treat conditions with inflammatory-related symptoms.

Curcumin is the key compound of turmeric, and it is known to alleviate symptoms of autoimmune disorders, specifically because of the impact it has on inflammation.

Whereas acute inflammation is a necessary part of your immune response to invading pathogens, chronic inflammation is a health hazard. It not only contributes to heart disease, cancer, and neurodegenerative diseases, but it is linked to many of the autoimmune disorders.

Curcumin inhibits the activities of a specific molecule that activates genes related to inflammation and is a more effective treatment option than traditional NSAID medications.

Turmeric is more than a flavorful spice and it delivers potent anti-inflammatory and antioxidant benefits. Autoimmune disorders like Sjogren’s syndrome have strong correlations with oxidative damage and inflammation, and a turmeric supplement can help remove damaging free radicals and inhibit inflammatory markers. 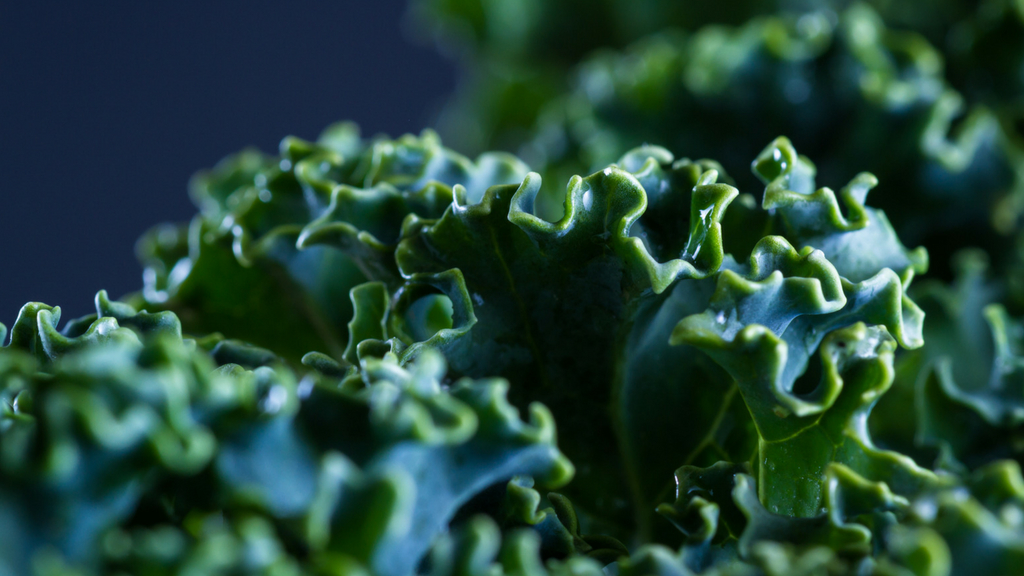 Turmeric also benefits brain and heart health, so you get even more benefits that you expected..

Venus took a big loss when she was diagnosed with Sjogren’s syndrome, but in the game of tennis you win some and you lose some. Getting a grand slam title requires perseverance, strength, and a positive attitude.

By making the necessary changes to her diet and life Venus was once again able to grab her racket, outplay younger opponents, and win all across the board. Game, set, match, and life.

READ NEXT >>> Turmeric: The Natural Anti-Inflammatory