Why and How Fibromyalgia Affects Women More Than Men | 1MD Nutrition™

Why and How Fibromyalgia Affects Women More Than Men 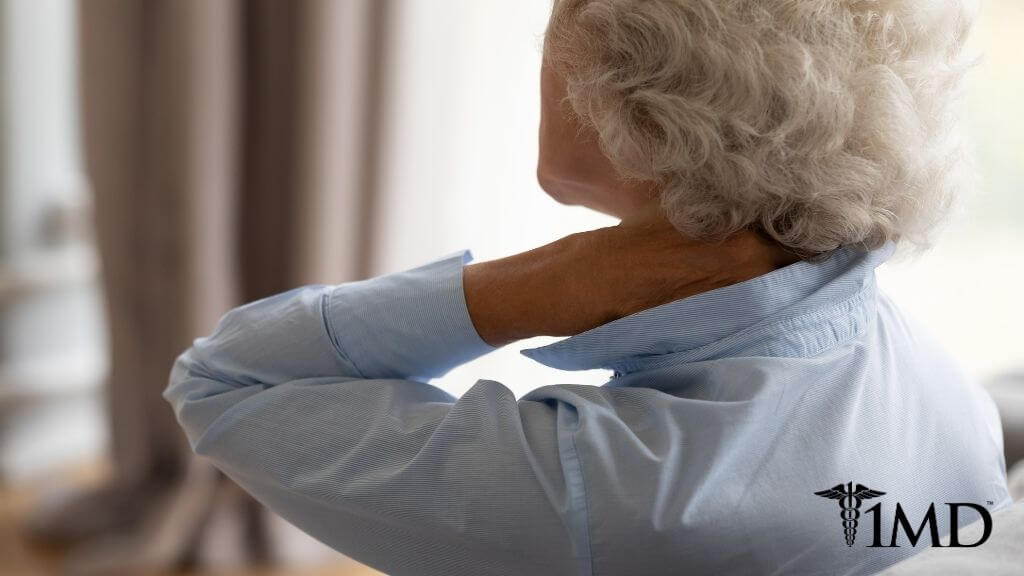 Women are much more likely to receive a diagnosis of fibromyalgia. Some estimates suggest as much as 90% of the diagnosed cases of fibromyalgia are female. Not only are there more cases of women with fibromyalgia, the symptoms appear to be different for men and women.

Men seem to have milder symptoms with less pain and a shorter duration. There are other differences too, so let’s look at how fibromyalgia affects men and women differently.

What Is Fibromyalgia and Its Symptoms?

Fibromyalgia is a disease we hear a lot about these days, but most people would have a hard time defining it, except that it involves pain. While that doesn’t seem like a great definition for such a complicated disease, it’s actually not bad.

With the vast majority of fibromyalgia cases affecting women, here is what symptoms occur differently for women than men.

Obviously, men do not have menstrual pain, but many women with fibromyalgia experience greater pain during this part of their cycle than other women.

Female hormones like estrogen and progesterone are vital to a woman’s cycle. They also have an effect on the central nervous system, which means they’re pretty directly connected to pain receptors. 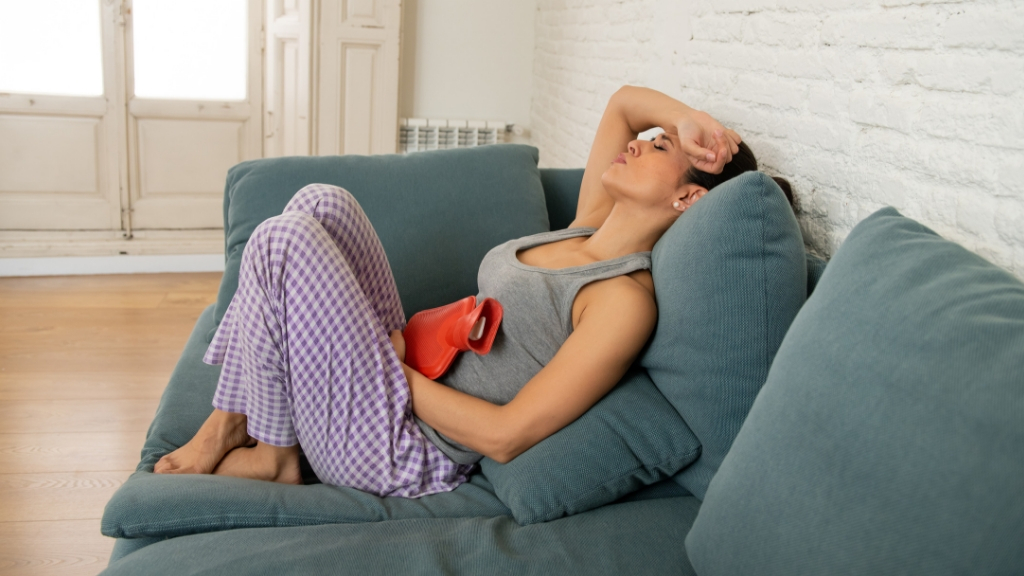 It’s possible that these monthly pains are increased due to hormone interplay with fibromyalgia. It has also been theorized that testosterone may protect men from experiencing some fibromyalgia symptoms.

Another concern that men do not have is menopause. Women with fibromyalgia that have reached menopause may feel worse than others. In addition to pain and soreness they may also suffer from crankiness, anxiety, and a general achiness. Prior to menopause, during perimenopause, women may have pain, tenderness, lack of sleep, memory problems, and depression.

Women with fibromyalgia can experience an increase in these symptoms. They could also suffer from endometriosis and the accompanying discomfort.

Medical professionals have identified 18 potential tender points for those with fibromyalgia. These are areas on the body that hurt when they are pressed or touched.

| Related: Why Dorothy Hamill Is a Champion Both on the Ice and Off |

A person with fibromyalgia will typically list a few of these tender points that are triggers for their pain. On average, women report to have 2 or more tender points than men have. There is also evidence that women suffer in pain longer than men.

Pain in the pelvic region that lasts six months or longer is considered chronic pelvic pain and dysfunction. These can include irritable bowel syndrome (IBS) and painful bladder syndrome (PBS). 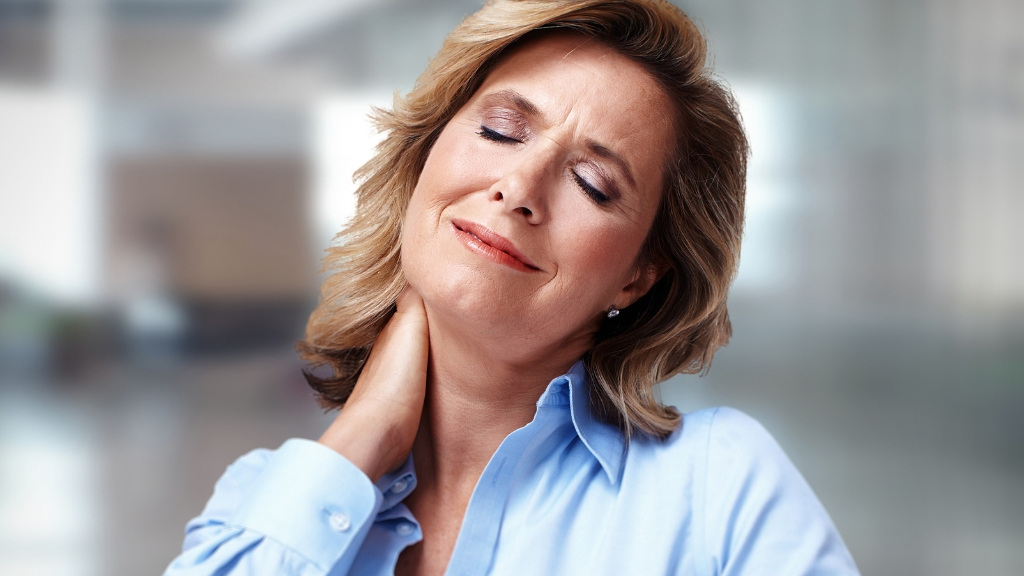 These are also conditions that affect more women than men and women with CPPD issues, and fibromyalgia will typically have more pain associated with these conditions. In fact, research shows that these issues have similar causes but there is no known relationship at this time.

| Related: 10 Reasons Why You Feel Tired and DIY Energy Boosters |

It’s also possible, if not probable, that this is not a “one or the other” situation but one where both factors come into play.

It’s clear that having an illness that causes chronic pain with no cure or exact course of treatment can cause depression in any sufferer. But it may be that women feel more depression.

A study published in the Oxford University Press found that women actually reported significantly higher levels of depression than their male counterparts.

While there is no known cause of fibromyalgia, there are some events or causes that could work together or with underlying conditions to cause a person to develop fibromyalgia. Potential causes could be:

Genetics: Fibromyalgia does appear to run in families, so there may be genetic mutations that can make a person more susceptible to developing the disease. While there is nothing that has been pinpointed yet, technology continues to move forward and there may, one day, be much more promising information in this area.

Infections: Some illnesses tend to either precede fibromyalgia or aggravate existing cases of fibromyalgia. 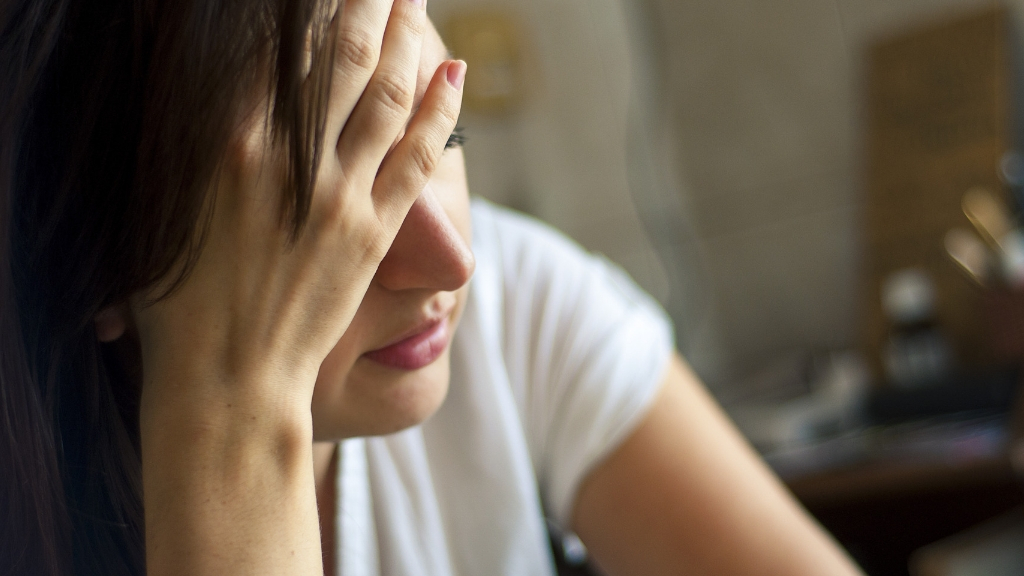 Physical or emotional trauma: It’s been noted that severe trauma, both physical and/or emotional, can trigger fibromyalgia. If you’ve suffered a traumatic event and are suddenly feeling a generalized feeling of pain or achiness that seems unrelated to the event, it might be time to seek professional help to see if fibromyalgia is the underlying cause.

There are some risk factors or commonalities of people with fibromyalgia that might help you predict if you’re predisposed to developing it.

Family history: It appears as if there is a familial or genetic correlation to fibromyalgia, so if you have a family member with fibromyalgia, you may have a greater risk of developing it yourself.

Other disorders: There seems to be a connection between osteoarthritis, rheumatoid arthritis, and lupus. If you have one of these disorders, you need to be aware of the beginning signs of fibromyalgia and abnormal pains.

You cannot diagnose fibromyalgia with an x-ray, a blood test, or other exam. Sometimes the symptoms of fibromyalgia fit with other conditions and a diagnosis can be missed.

It’s also possible that many men are being underdiagnosed because the symptoms are less severe.

Seeing a rheumatologist is a smart place to start, as they can rule out other possible causes of pain and fatigue. 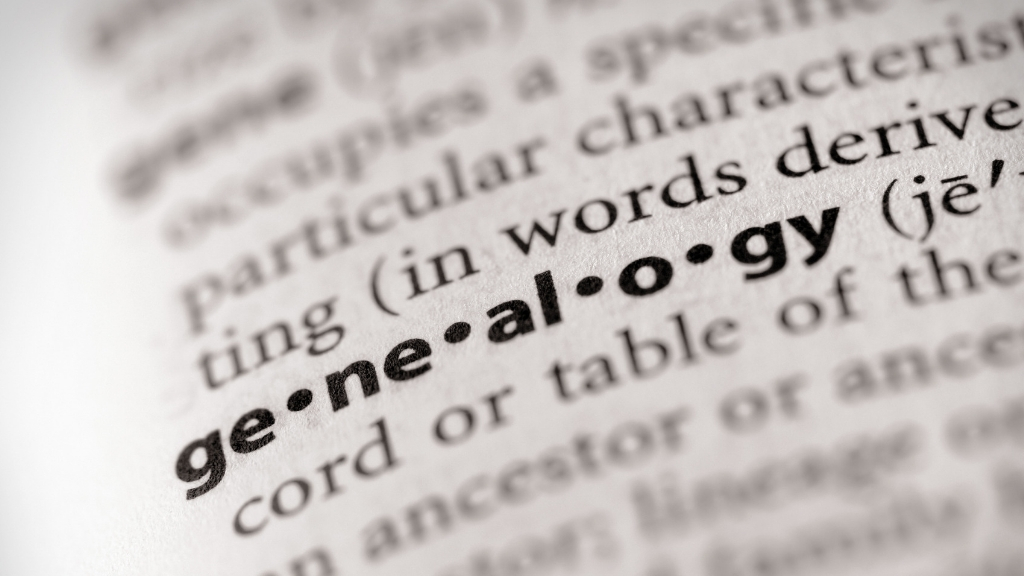 If you are diagnosed with fibromyalgia, it’s important to remember that there is no cure. The goal of your treatment plan is to alleviate your pain and improve your quality of life. In addition to prescribed therapies and specialists, you may want to look into supplements that can help your fibromyalgia pain.

Fortunately, fibromyalgia is not fatal and it’s not a progressive disease, but it is a chronic condition and you’ll want a team of medical professionals and an emotional support group on your side.

Understanding your risk factors and what can cause fibromyalgia is an important part of proper treatment of it. As science progresses and deepens our understanding of this disorder, new treatments will help us fight.

READ NEXT >>> Women Over 40 Need These 8 Exercises