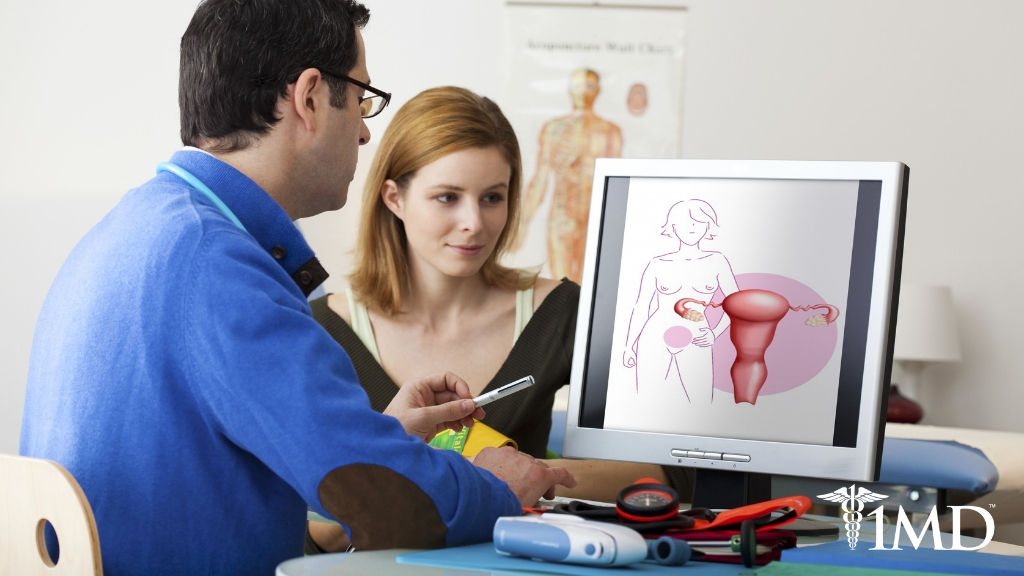 Unless you have been affected by it, you may not know of polycystic ovary syndrome (PCOS). This condition is the number one cause of female infertility, so it is something you should become familiar with.

Recent studies have made advances in discovering the cause behind this common and dangerous condition, and it seems that hormonal balance may be to blame.

What You Don’t Know About PCOS

Polycystic ovary syndrome affects up to one in five million women across the world and is the most common hormonal problem that women face. However, until recently, it has not been given much attention.

Typically the condition is marked by increased levels of testosterone, ovarian cysts, irregular menstrual cycles, and difficulty regulating blood sugar levels. Studies now show that the culprit is a specific hormone known as an anti-Mullerian hormone.

The syndrome is triggered by exposure to this hormone before birth. Researchers found that pregnant women with polycystic ovary syndrome had thirty percent higher levels of this hormone over those that did not.

Because the condition is known to have genetic components, many believe that the hormonal balance could contribute to the development of the condition in daughters. 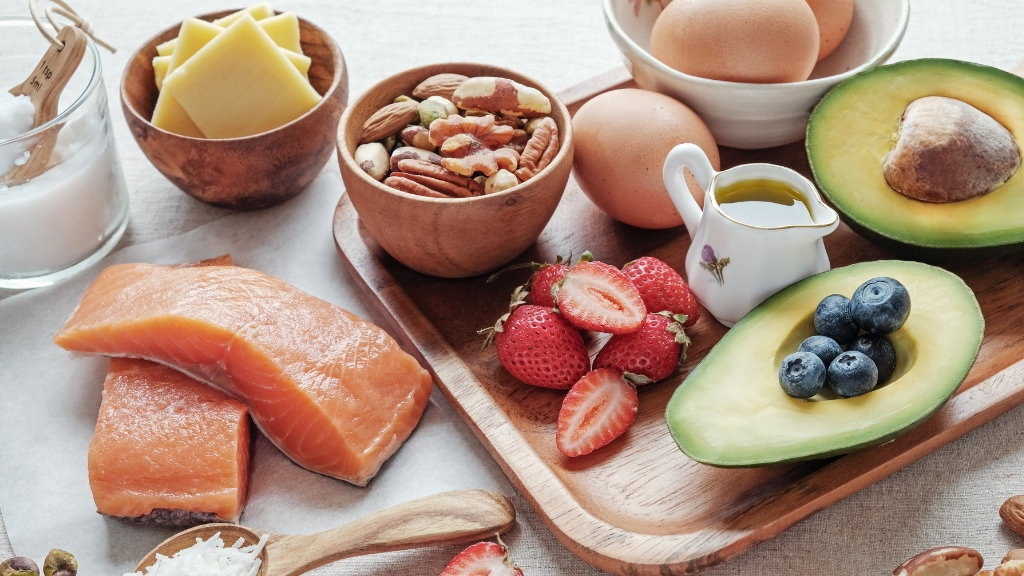 This hormone seemed to have an influence on the production levels of testosterone, the trademark of the condition. Identifying this hormone and its effect on the brain cells that produce testosterone has helped researchers develop a solution.

Drugs are being created and tested to regulate hormone production and restore a healthy balance so that future generations can experience restored ovulation and increased pregnancy rates.

As researchers work to develop a drug to help restore hormonal balance to women, there are things you can do too. Many women fear infertility, so it is good to know the options available to you, should this condition run in your family.

As awareness for this syndrome increases, we are discovering the potential risks to women outside of infertility. PCOS has been linked to increased risk for type 2 diabetes, mood disorders, high blood sugar, high cholesterol and blood pressure, and fatty liver disease.

Apart from medications and fertility treatments, there are more natural remedies you can try to help improve symptoms of PCOS as well as reduce the risk of associated health problems. Here are what you should think about:

Women with PCOS are insulin resistant and typical Western diets are not very accommodating to this condition. A keto diet is recommended for women with PCOS as a way to ward off mood disorders that are associated with the condition.

This diet also allows your body to use fat or ketones for energy rather than sugar, which is a powerful remedy for the insulin resistance issues that come with PCOS. 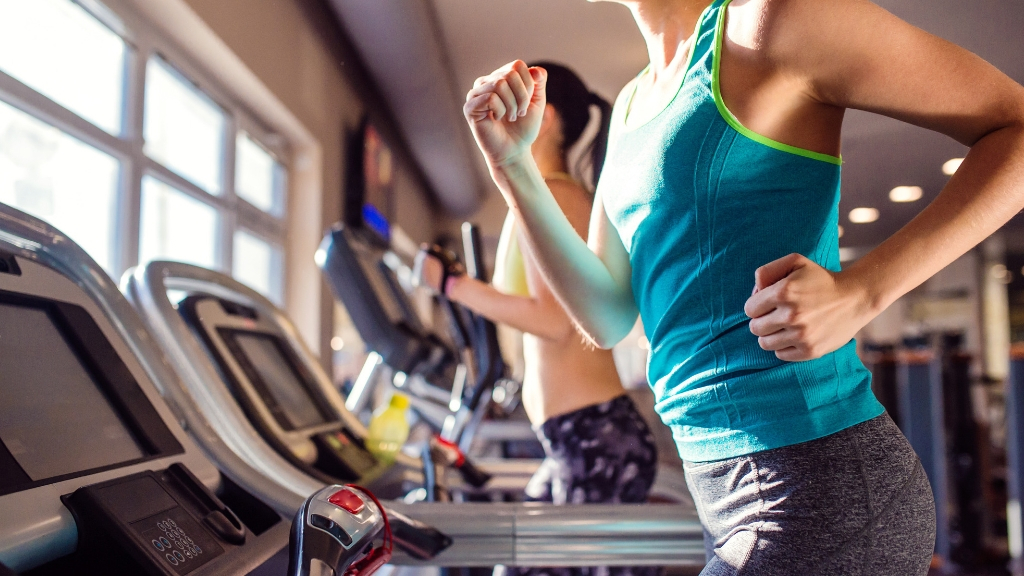 Exercise is good for everybody, but when it comes to PCOS, there are right and wrong exercises. Intense exercise levels put women at increased risk for hormonal changes, and this can contribute to PCOS.

Gentle, daily exercise will help to improve fertility markers and reduce inflammation without putting you at risk for excessive hormone release.

These are chemicals that interfere with hormone production, distribution, and elimination. PCOS causes women to be sensitive to this interference, so it is best to avoid the chemicals that contribute to the chaos.

The top endocrine disruptors to be on the lookout for and avoid include BPA, dioxins, pesticides, and bisphenol-A.

Proper sleep is critical for hormone regulation and stress control. A lack of sleep can impact health and hormones as much as a poor diet. Women with PCOS have been shown to experience sleep disturbances as a result of increased melatonin production.

Women with PCOS with irregular sleep cycles are more at risk for mental issues and insulin resistance, so getting those seven to nine hours each night is important. 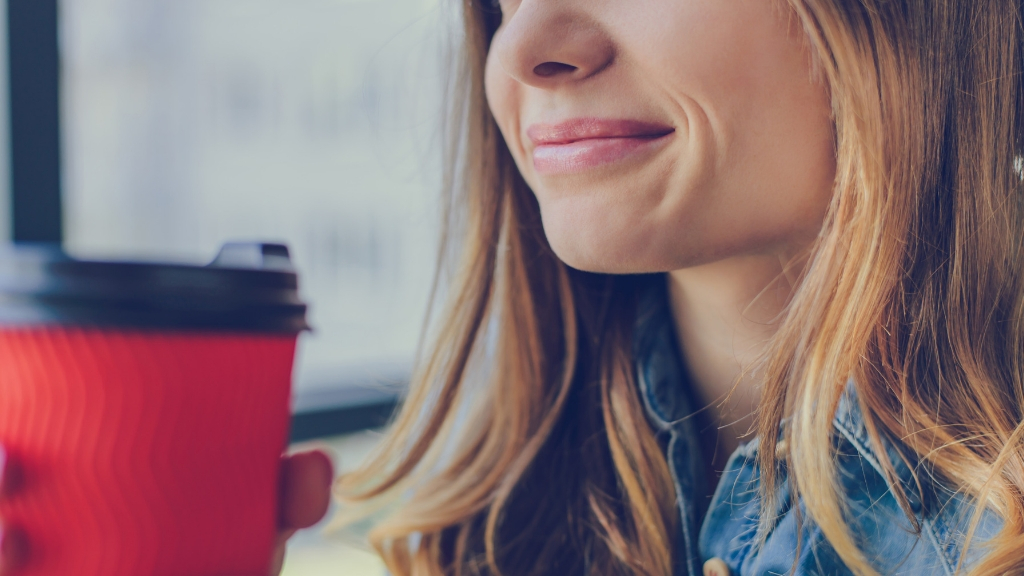 A large number of women with PCOS are found to be vitamin D deficient. This is not necessarily a cause of the syndrome, but it is linked to many of the symptoms.

By adding vitamin D supplements to your diet, you can improve insulin resistance, regulate menstrual cycles, reduce inflammation, and slow the formation of ovarian cysts.

Inositol also has been shown to lower several of the mental health risks associated with PCOS, such as depression, panic disorder, anxiety, and premenstrual dysphoric disorder.

In addition to inositol and vitamin D supplements, there are other nutrients that have been shown to improve PCOS. Studies have found that magnesium, zinc, calcium, folic acid, and omega-3 fatty acids have all been effective in cases of PCOS.

Of course, you should always speak with your doctor first before adding supplements to your diet.

The evidence is limited but research has shown that a chiropractic visit can improve fertility and menstruation cycles. In addition to this, many find relief with acupuncture. Some are skeptical, just as with chiropractor sessions, but many reports improved menstrual frequency and hormone levels after acupuncture therapy. 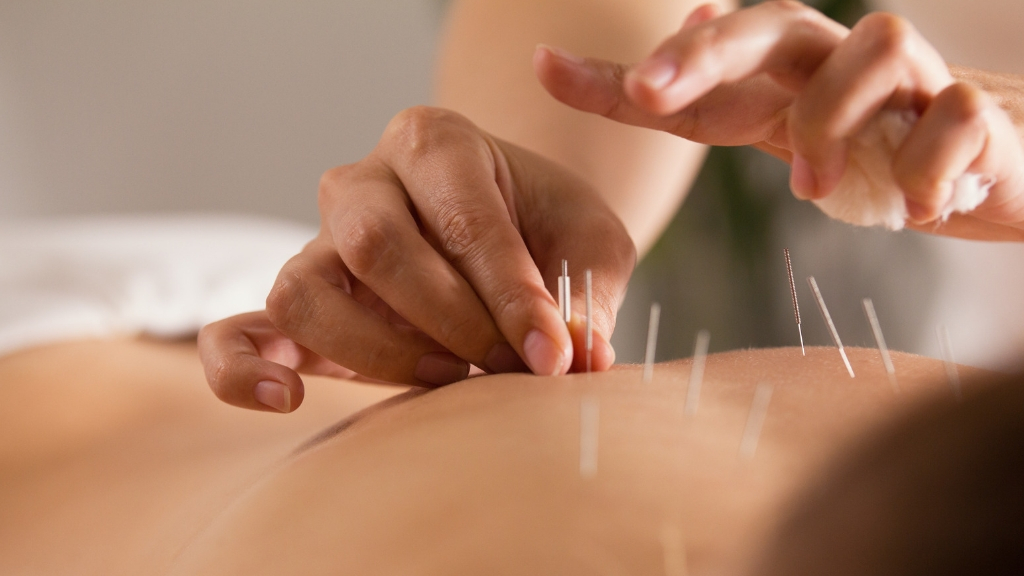 In both cases, improved blood flow is thought to be the reason for the improvements.

Polycystic ovary syndrome is now getting the attention it deserves, as scientists work to discover how it is caused and what can be done to regulate hormone levels. Because of the genetic component, women have the advantage of knowing if their risk is greater than others.

If the anti-Mullerian hormone has shown up in the family tree, then you can employ the natural remedies to protect your health and the health of future generations.

READ NEXT >>> How a New Organ Could Combat Cancer