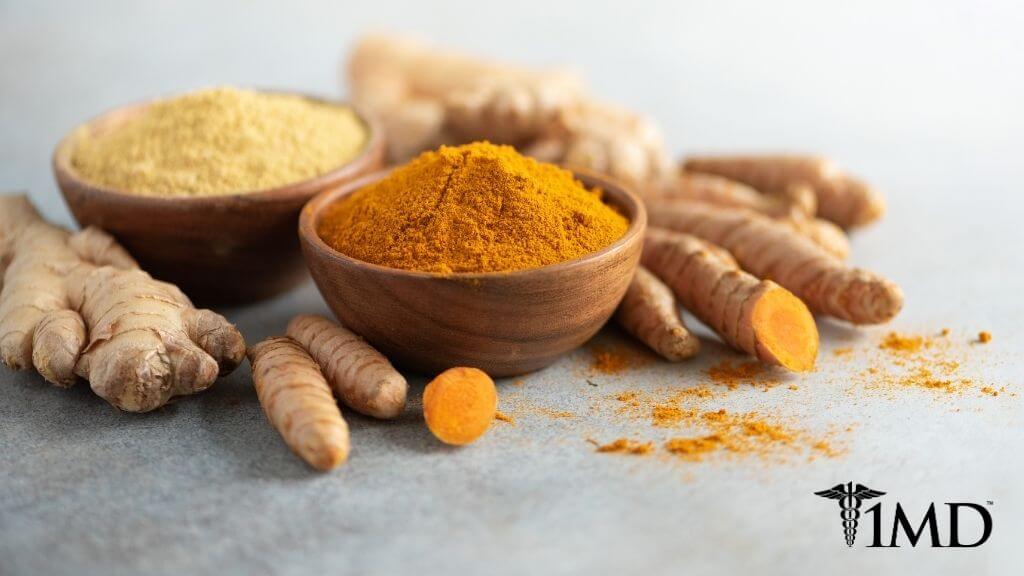 Many people are living with diabetes. In 2015, 9.4 percent of the population of the United States had it. That’s 30.3 million Americans, and 1.5 million more are diagnosed with diabetes every year.

Diabetes is as expensive as it is deadly: Medical bills for diabetes in 2017 cost the Americans $237 billion. It was also the seventh leading cause of death in 2015, listed as a cause of or contributing factor to over 300,000 deaths.

Not surprisingly, many people with diabetes are looking for natural, alternative ways to supplement their treatment.

Fortunately, the compound curcumin has been found to have several properties that could help prevent and treat diabetes. While research is still ongoing, curcumin could provide an inexpensive edge in the fight against diabetes, while also being easy to incorporate into your daily life.

Diabetes refers to a group of diseases that hinder your body’s ability to process glucose, the main sugar found in your blood and used by your cells for energy. This leads to an excess of sugar in your blood, which can have serious health consequences, like cardiovascular disease and damage to your nerves, kidneys, eyes, and feet.

Curcumin is the active component found in turmeric extract, a rhizome that’s related to ginger and is also used as a spice. It has been used in traditional Ayurvedic medicine in India for thousands of years to treat conditions like rheumatism, fatigue, and diabetes. 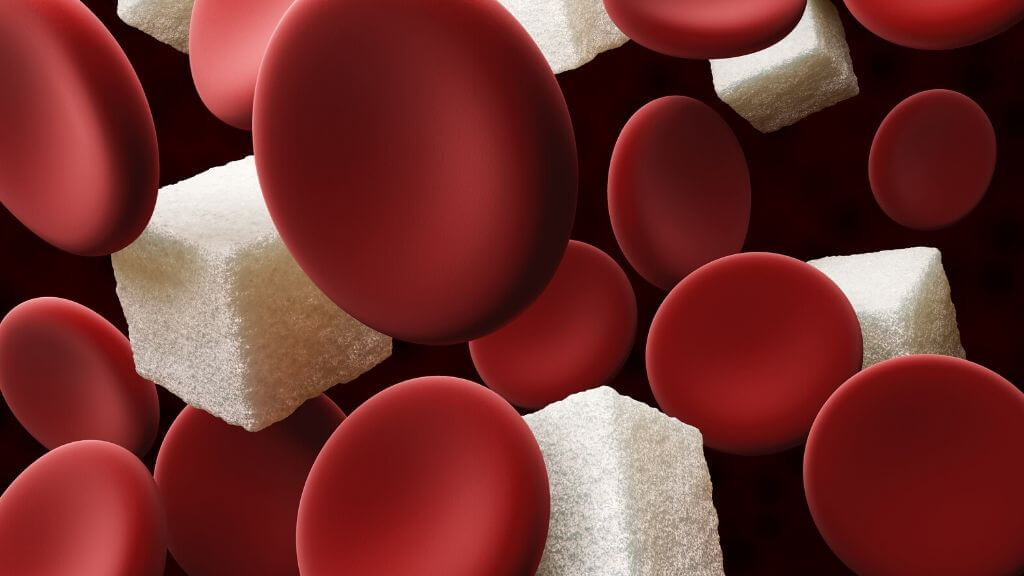 In modern studies, curcumin has been shown to have antioxidant and anti-inflammatory properties, as well as other health benefits for everyone, but particularly for people with diabetes.

A study found that nano-formulation of curcumin significantly lowered blood sugar levels in diabetic patients. There are also several earlier studies that show how curcumin reduces blood sugar in mice and rats.

In the case of type 1 diabetes, where insulin-producing cells have been attacked by the immune system, curcumin may be effective in protecting those cells from damage, thus potentially preventing type 1 diabetes from developing.

These studies have been done mostly on rats, but results point toward curcumin having an anti-inflammatory effect and could prevent insulin resistance, which is believed to be, in part, the result of inflammation.

Curcumin can also reduce lipid and cholesterol levels in the blood, which may also be a contributing factor to insulin resistance. 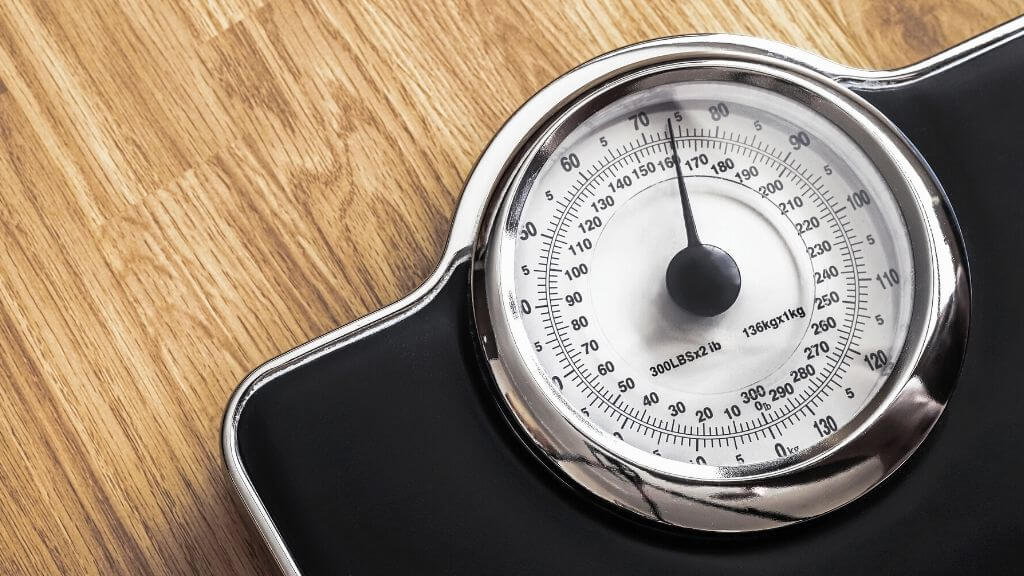 Its powerful anti-inflammatory and antioxidant properties are key in helping to protect nerves and blood vessels.

While most of these studies were conducted on mice and rats, these first steps of research could mean future treatments for human diabetes patients.

5. May aid in weight loss

Being overweight or obese is a major contributing factor to type 2 and gestational diabetes. Losing weight (except while pregnant) lowers your risk of developing the disease.

The addition of curcumin to your weight-loss regimen could help you lose body fat and reduce the health risks associated with obesity.

How to Incorporate Turmeric (and Curcumin) Into Your Routine

If you’re a fan of Indian and Southeast Asian food, you’re likely already getting some curcumin in your diet. Turmeric is found in traditional dishes like curry and dhal and lends food its vibrant yellow-orange color.

Curry isn’t your thing? While turmeric is used in many non-Western foods, you don’t have to stick to just these types of cuisine if you’re looking to add it to your diet. 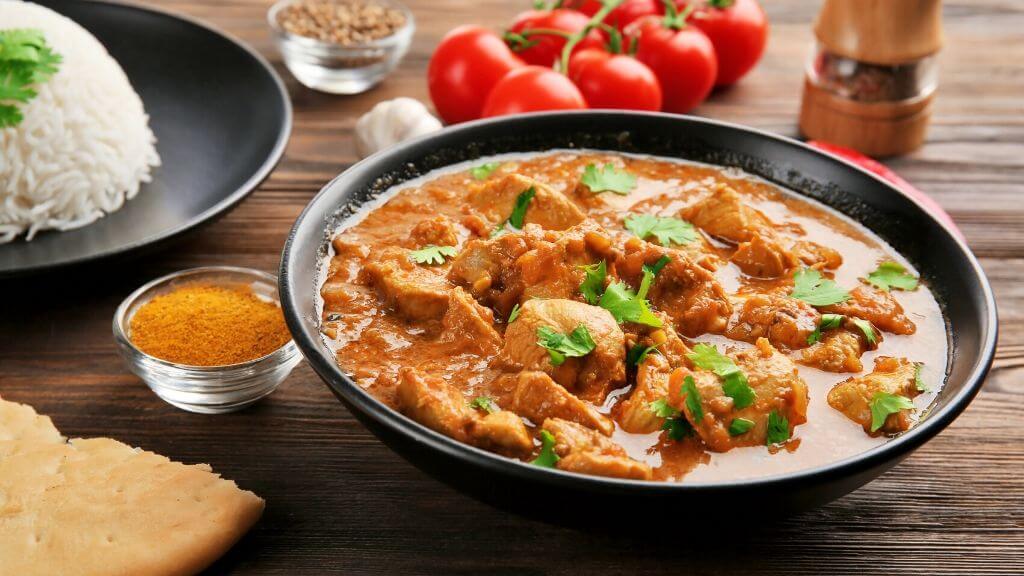 It has a warm, earthy taste that can be added to everything from meat, eggs, soups, vegetables, rice, and even baked goods (like orange turmeric cake). You’d be hard-pressed to find a type of food that you couldn’t sneak a little bit of turmeric into.

Due to more people being aware of its anti-inflammatory and antioxidant properties, you’ll also be able to find turmeric in fresh juices and smoothies at grocery stores and in specialized shops.

Some coffee and tea shops are even adding turmeric lattes to their menus, so keep an eye out for an anti-inflammatory boost when you get your morning latte.

The thing to keep in mind with turmeric is that curcumin is much more readily absorbed when it is combined with piperine (which is found in black pepper) and fat.

Golden milk turmeric tea is a great example of how to get all three in one fell swoop. It combines turmeric with spices (including black pepper), sweetener, and milk. If you don’t drink dairy, coconut milk is full of healthy fats that will help boost the absorption of curcumin.

Turmeric has a bright yellow-orange color, so when cooking with it, fresh or powdered, be careful of stains on cutting boards, counters, and kitchen towels.

If you’ve ruled out adding turmeric to your diet, whether because you don’t cook or none of the foods appeal to you, you’re in luck. There’s an even easier way to get curcumin.

It’s widely available as a supplement. The extra-convenient thing about turmeric/curcumin supplements is that they’re often combined with other ingredients to help boost efficacy. 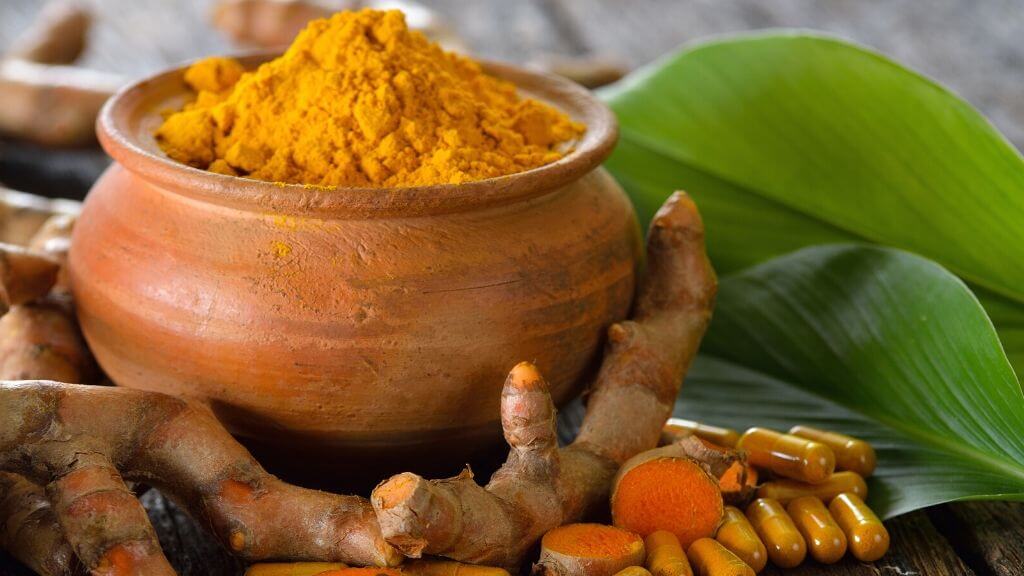 Though more research needs to be conducted, curcumin has shown a lot of promise in early studies in being an effective treatment for diabetes on many levels. It has also played an important role in traditional medicine for thousands of years.

Its several health benefits could help alleviate or even reverse the main issues of diabetes: high blood glucose levels and insulin resistance. In addition to this, curcumin may also treat or help protect you from various complications that may arise from diabetes.

Turmeric can easily be added into your diet through food or supplements. Keep an eye out for further research on curcumin, and consult your doctor if you’re considering adding it to your treatment options.