Imagine looking through a fogged-up window all the time. This is basically what life is like when you have cataracts.

Cataracts affect more than 22 million Americans, and, as the average age of the population continues to get older, more are expected to develop the condition. It is pretty much guaranteed that if you live into your golden years, you will have to deal with eye health issues.

With medications and surgery having serious possible side effects, it would be great if there was a more natural alternative to treating cataracts. Fortunately, recent research has found that curcumin supplements may be a convenient way to help deal with the potentially debilitating effects of cataracts.

Having Cataracts and Combating Them

Currently, cataracts are treated with prescription glasses. Some opt for surgical procedures to remove cataracts, but this is usually only used as a last resort. Cataract surgery will rarely be an emergency, so it is best to consider the benefits and drawbacks carefully.

There are always serious risks involved with surgeries, which is why so many have sought natural therapy options. That’s where curcumin comes in. 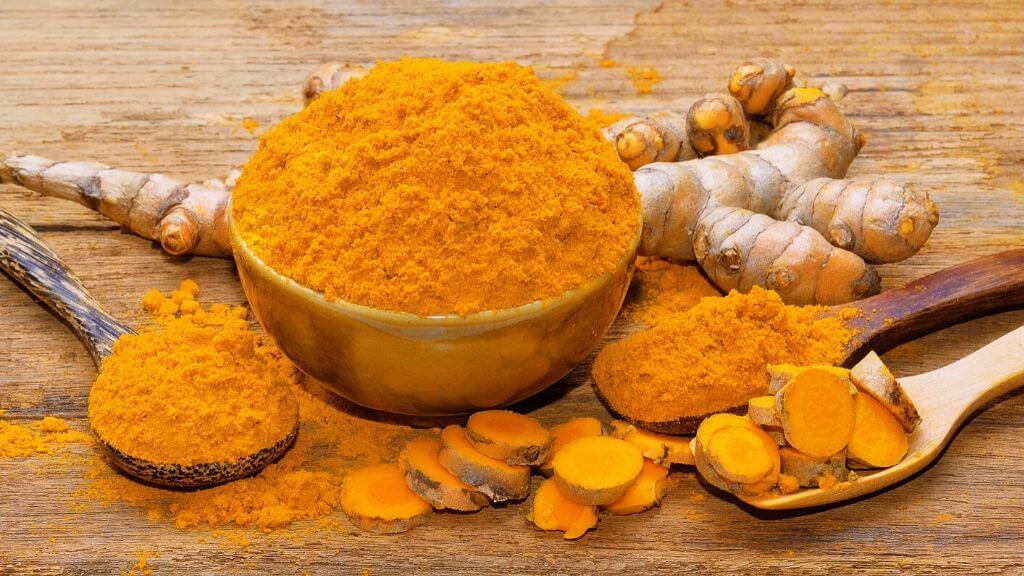 Turmeric (curcumin) is known for adding flavor and bright colors to your meals. It has also been used for centuries for its medicinal properties in India and China.

Curcumin is the key compound of turmeric, and it possesses several properties that make it a powerful health resource. That’s why so many people also choose to take turmeric as a dietary supplement.

We often think of calcium as an essential, healthy part of our diet, but that is not always the case. Calcium is responsible for the clouding of eye lenses.

Recent studies have shown positive results when curcumin has been used to counteract this effect. This is because minerals, such as selenite and calcium, release free radicals, which can cause serious oxidative damage to cells and tissues.

Antioxidants are essential for keeping these free radicals under control, and curcumin possesses a great many antioxidant effects. 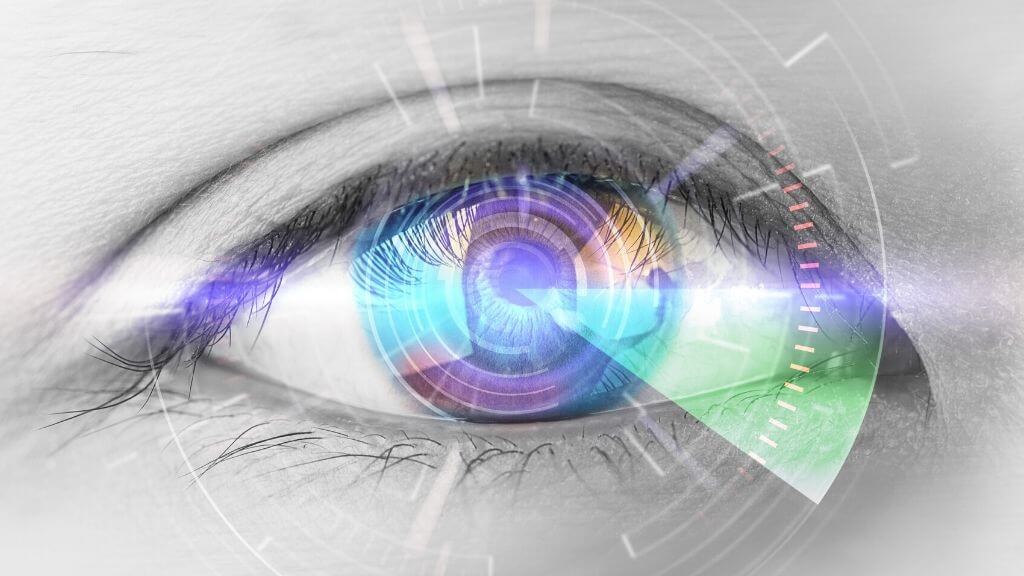 The lens of your eye is essential for focusing light on your retina. If this lens is blocked by clumps of proteins, the light is not crisp, and your vision becomes blurred.

The cloudiness of vision is known as opacification, and it is caused by the buildup of toxins around the eye. One biological process known to contribute to this buildup is lipid peroxidation, where fats in the cell membranes are degraded.

The result is cell damage around the eye lens. Curcumin is effective at treating this opacification because it activates mediator enzymes in the surface cells of the lens.

Cataracts can also form as a result of exposure to certain toxins, such as the polyaromatic hydrocarbons found in gasoline and coal. Curcumin has been used as a powerful antagonist to these toxins, thus protecting the lens from their damage.

Exposure to radiation can also have a toxic effect by suppressing the natural antioxidant enzyme levels around the eyes, but curcumin has the ability to reactivate these enzymes to give your eyes protection.

Individuals with diabetes are at greater risk of developing cataracts because of the elevated levels of sugar in their blood. In diabetics, the eye lens loses its ability to allow the folding of proteins, causing buildup to begin.

Curcumin has the ability to bolster this function of the lens, thus preventing the formation of cataracts. 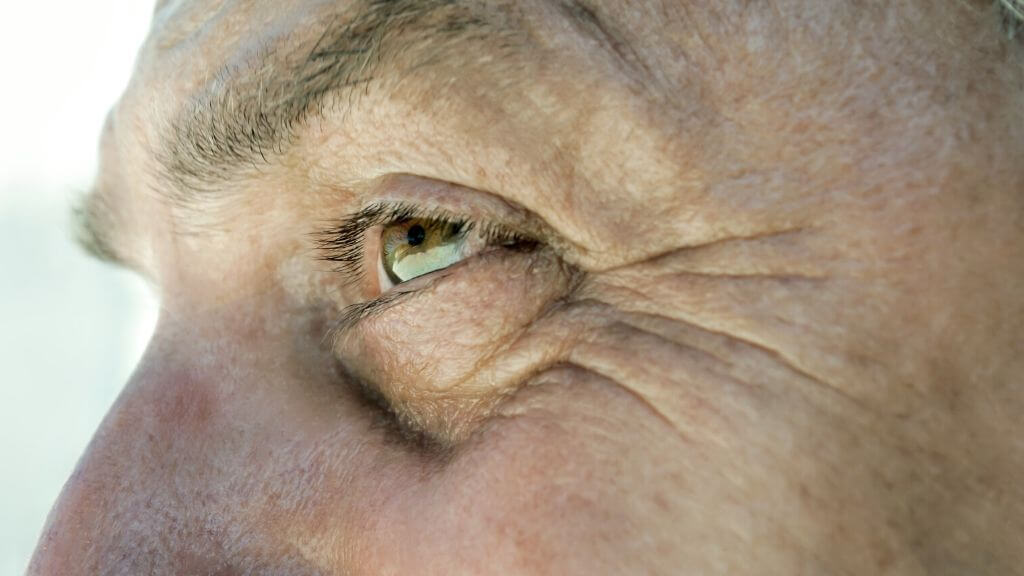 This is where the back of the lens capsule thickens and in time can impair your vision. The best way to prevent this condition is by inhibiting the proliferation of cells, which is the precise effect that curcumin has on the situation.

Curcumin promotes the antioxidant effects of the enzymes involved in eye health. It also regulates genetic signals, such as transcription factors and proteins, which prevents the disease-related genes from becoming activated.

By exerting antioxidant protection and preventing any damage to the lens, curcumin is an ideal therapy for cataracts.

The Beginnings of Cataracts

It likely won’t affect you until you are older, but it is possible to develop cataracts at younger ages too. Dogs and children have even been known to develop the condition.

Even if you develop them early on, they do not really become intrusive until your sixties. That is when you will notice changes, and your vision will get worse.

During the latter years of your forties, your eyes begin to go through biochemical changes involving the proteins within the lens. These begin to harden and lose elasticity, which contributes to your vision problems.

While some people have changes that only involve the need for reading glasses, others develop clumps of the unwanted proteins on their lenses, which cause cloudy vision.

It is not aging that causes cataracts, however, but poor lifestyle choices and certain chronic health conditions. They also do not appear out of thin air because they take time to develop.

Upon initially discovering that you have a cataract, you may only notice a slight change to your vision. As it grows larger, vision impairment becomes more obvious. 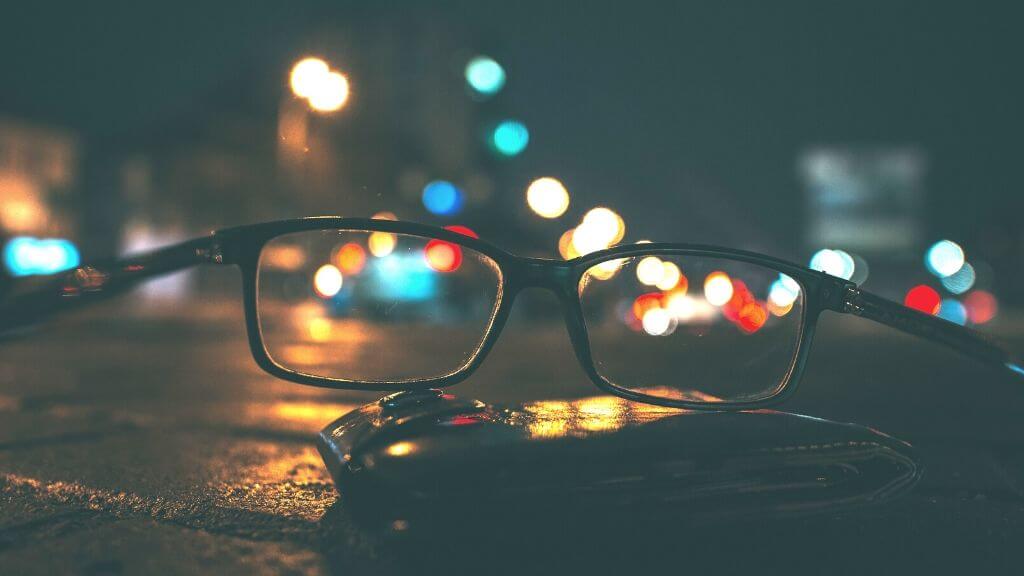 Depending on the location of the protein clump, individuals can experience different symptoms. These include:

♦ Sensitivity to light and glare

♦ Fading or yellowing of colors

♦ Double vision in a single eye

As a powerful antioxidant, curcumin or turmeric extract is not only perfect for promoting overall eye health, but it can protect your eyes from the damages of cataracts. While research continues, findings already support the benefits of curcumin to your eye health.

You may not be able to avoid the natural degeneration of vision that comes with aging, but you can prevent and treat cataracts. Add some turmeric to every meal so your mouth can enjoy the flavor and your eyes can enjoy the bright color, free from clouds.

READ NEXT >>> Could Curcumin Be a New Migraine Treatment?