Cancer Miraculously Disappears From Mom With Weeks To Live

Here's a story for Mother's Day that will have your heart singing. In 2007, Ashley Hallford was 25 years old and expecting her first child with her husband, David Hallford, who just happened to be her long lost elementary school sweetheart.

The couple, who had reunited during their college days, were just a month into Ashley’s pregnancy when she noticed a lump on her neck. After mentioning it to her doctor, she was diagnosed with a salivary gland infection and prescribed an antibiotic. 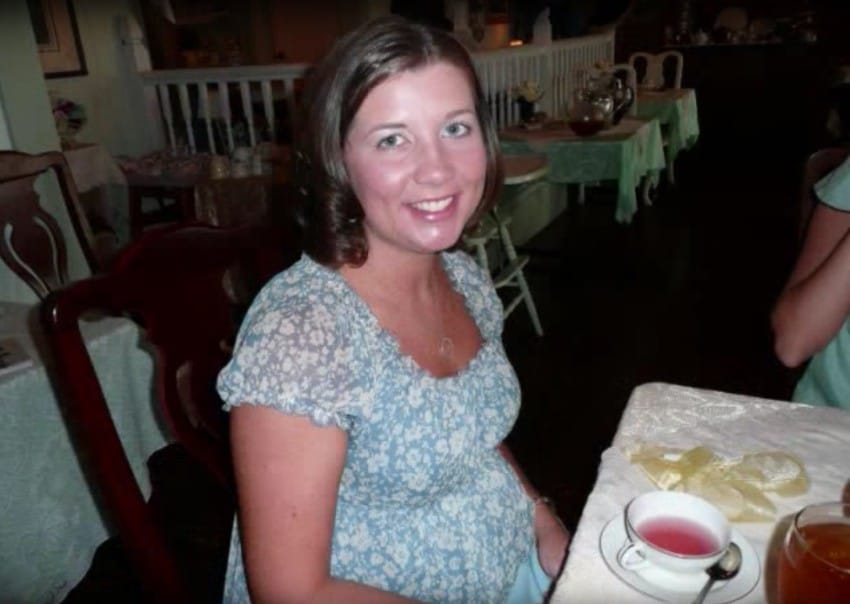 Initially the lump shrunk and appeared to be getting better. This relief was only temporary, however. After a return visit and a referral to a radiologist, it was determined that Ashley most likely had a stone in her salivary gland that was similar to a kidney stone. The decision was made to wait until after she delivered her baby to remove it.

By November 2007, the lump had returned with a vengeance, not only growing in size, but becoming hard and painful.

In a 2017 interview with TODAY, Ashley recalled, "What I could see was the size of a golf ball, on the front of my neck, right under my jawbone." Obviously scared, she went back to her doctor and requested a biopsy be performed by an ear, nose, and throat specialist.

On November 12, 2007, her doctor performed a fine-needle biopsy and delivered the shocking news to Ashley and David. Ashley had a rare and aggressive form of stage 4 cancer that required immediate treatment if there were any hopes of her survival.

Because she could not be treated with chemotherapy or surgery, only four days later, Ashley’s labor was induced. She was just 33 weeks pregnant. 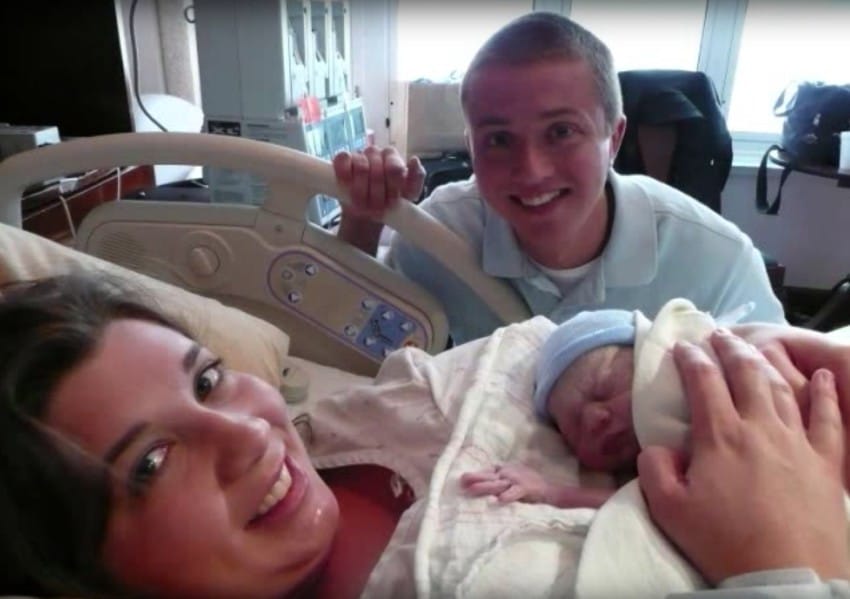 Later that day, she delivered her son, Harley, who, despite being 7 weeks early, spent no time in the NICU whatsoever and was discharged home two days later.

By now, the tumor was the size of a softball and had spread in a “finger-like” pattern to her jaw bone and the surrounding muscle. She underwent surgery to remove the tumor. Large sections of muscle also had to be removed and a facial nerve was severed.

Doctors were at a loss. According to Dr. Debra Miller of Southeastern Medical Oncology Center in Jacksonville, NC, "We could not determine the origin of her tumor. We consulted with other doctors all over the country, but couldn't figure out what it was."

Meanwhile, Ashley had begun to suffer from severe headaches and double vision, leading her to a neurologist who scheduled an MRI. Right after Christmas, Ashley learned she had a brain tumor. 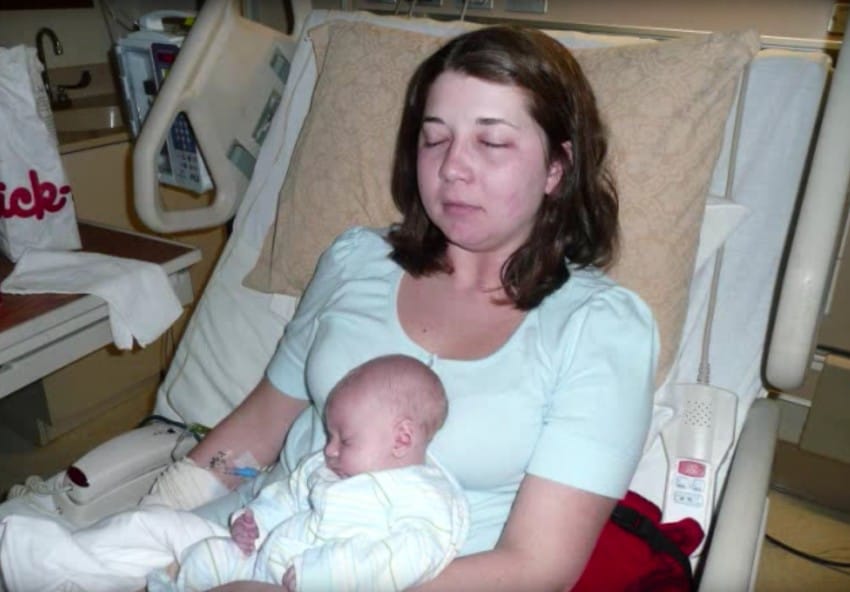 A follow-up MRI of her entire body revealed something even more devastating. The cancer had spread to her liver and both of her lungs. At the same time, the brain tumor grew on to her optic nerve, leaving her with a non-functioning right eye.

Knowing time was of the essence, doctors made a decision to start chemotherapy and radiation in January 2008. According to Ashley, "At that point, they decided to stop trying to figure out what it was, and just start treating it.” 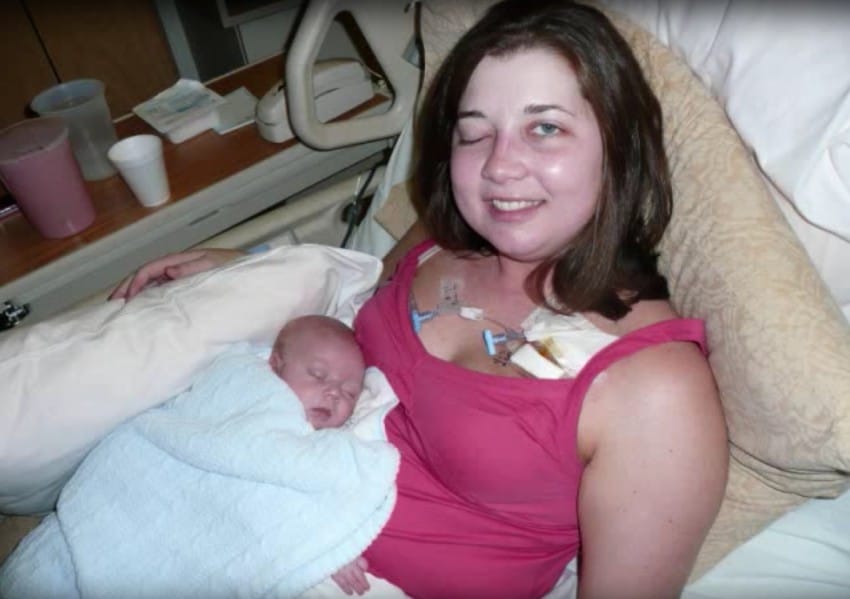 While Ashley spent hour after hour in the hospital, David returned to work as a firefighter in an effort to keep the family afloat.

Thankfully, Ashley’s mother and mother-in-law stepped in to help take care of Harley. At the same time, the family’s community and church went to work delivering meals and praying for her.

Just one month later, the news was even more dire. The tumors had resisted any treatment and were continuing to grow in size.

Doctors chose to start a different type of chemo and tried to prepare Ashley for what seemed almost inevitable. Dr. Miller stated, "After a recurrence, the chances of her body responding to treatment were slim." 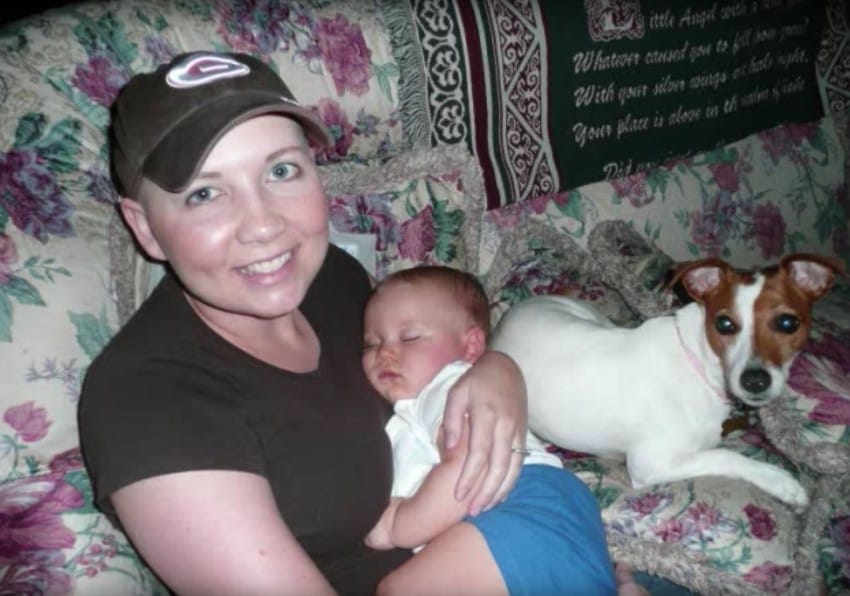 Ashley, who was struggling to see was asked to “start taking pictures, videos and writing a journal” for her young son to remember her by. 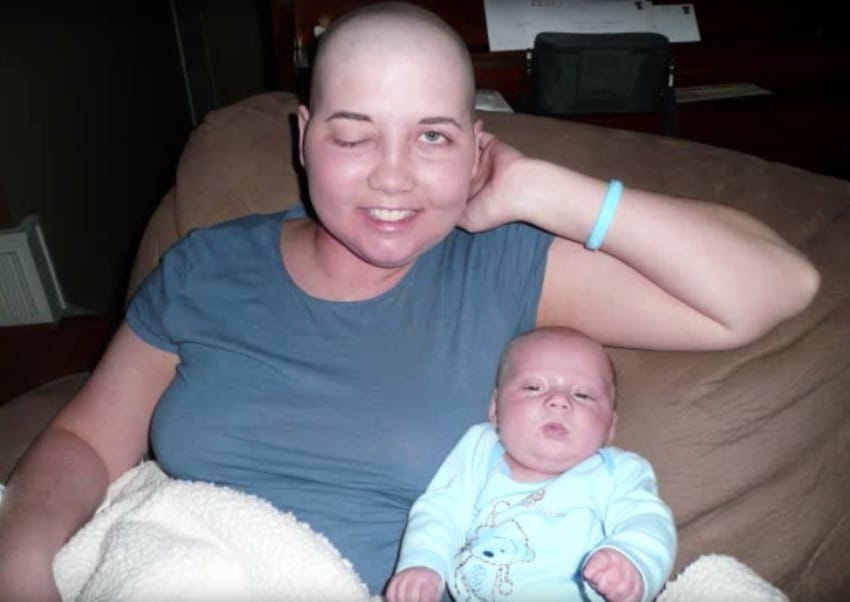 Then, the unthinkable happened. She went in for what was expected to be her final terminal scan and all traces of the cancer had disappeared. From checkup to checkup, her cancer had all but vanished from her affected systems.

Not only did she regain use of her right eye, after being told she could never conceive again, she eventually gave birth to a second child, and later, a third.

No one could believe what had happened. Ashley's cancer was gone, she had given birth to two more children successfully, and doctors everywhere were bewildered. 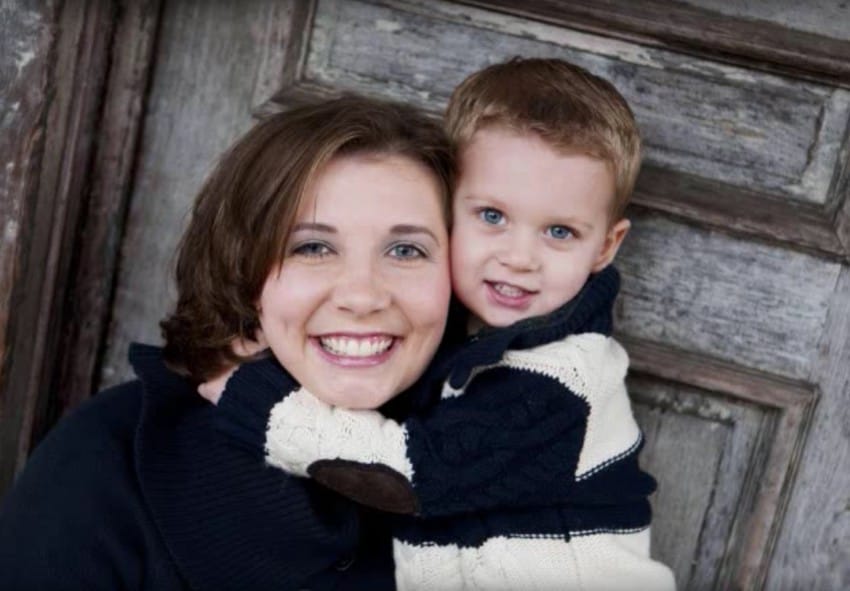 This story, like few others, conveys the power of miracles in people's lives, and how it is always important to have hope and fight through struggles to the other side.

For the full story of Ashley's cancer remission miracle, watch the video below: