How Bringing a Wolf Pack Back to Yellowstone Saved the Streams 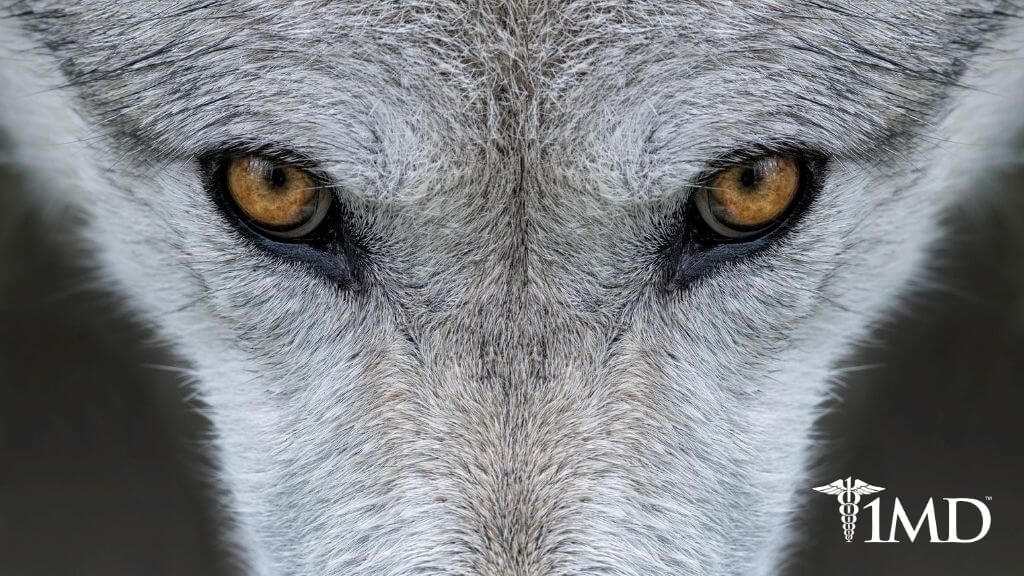 Too often, we as humans create change in the natural world without being able to foresee its consequences. In Yellowstone National Park, we get to see the ongoing effects of correcting such an imbalance, and will continue to study the full extent for years to come.

From 1995 to 1997, 41 wild wolves were released in the park, and the changes to the ecosystem have been stunning.

Why Wolves Are Essential

Wolves had been hunted nearly to extirpation in the early 1900s in Yellowstone, with the last wolf pack being killed in the 1920s. For the 70 years that they would be absent, the banks of streams and waterways eroded and the flora and fauna both suffered.

This occured to such an extent that ecologists worried about Yellowstone’s declining health, and the reintroduction of the wolf seemed to be their best option to balance things back out.

The kind of change necessary for Yellowstone is called trophic change, which means that it starts at the top of the food chain and travels all the way down to the bottom, affecting everything in its path. It’s a bit similar to how improving your gut health can lead to improvements throughout your body.

Ninety percent of a Yellowstone wolf’s winter diet is elk, and, though elk are also hunted by bears and cougars, their population boomed in the absence of their primary predators. While this sounds great for the elk, their practically unchecked population growth created a cascade of problems. 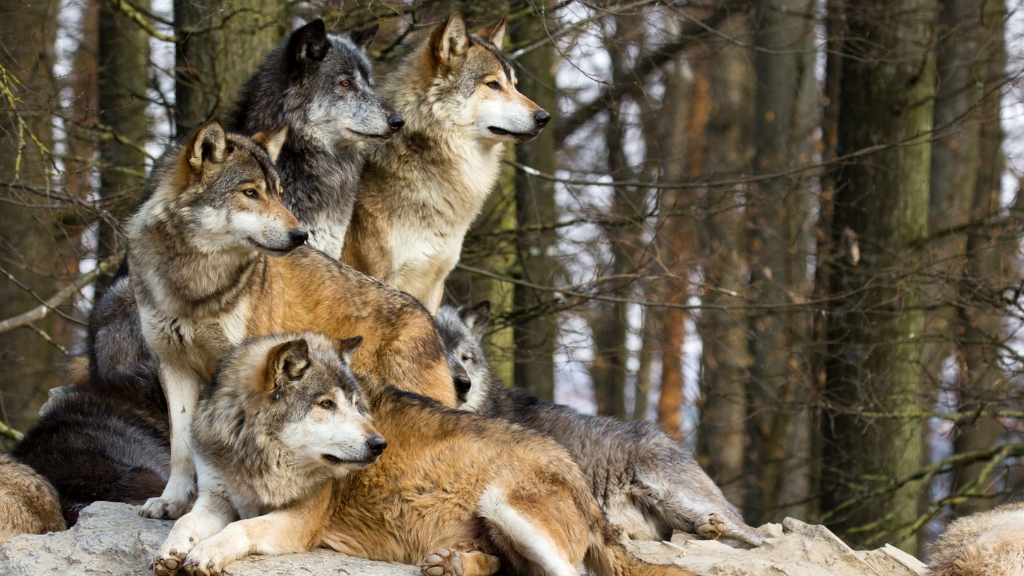 Waterways need trees and plants along their banks to stabilize them, and with so many elk in the park and nothing to keep them from the open valleys, they fed on young trees and plants so much that stream banks began to erode.

Not only that, but the elk took away beavers’ main food sources along the riverbanks, and by the time wolves were reintroduced, there was only one beaver colony in the whole park.

Beavers rely on trees like willow and aspen for their food. Unfortunately, these are the very trees that the elk fed on to the point of stunting many of the willow stands and the complete absence of trees in parts of Yellowstone.

The reintroduction of wolves into the area reduced the number of elk through predation, but also changed the habits of the elk. They began to avoid open areas where they could be hunted more easily, like valleys.

This meant vegetation in the valleys and along streams finally got the chance to regenerate. With more plants to stabilize their banks, streams and rivers changed course, channels narrowed, and they weren’t subject to erosion. 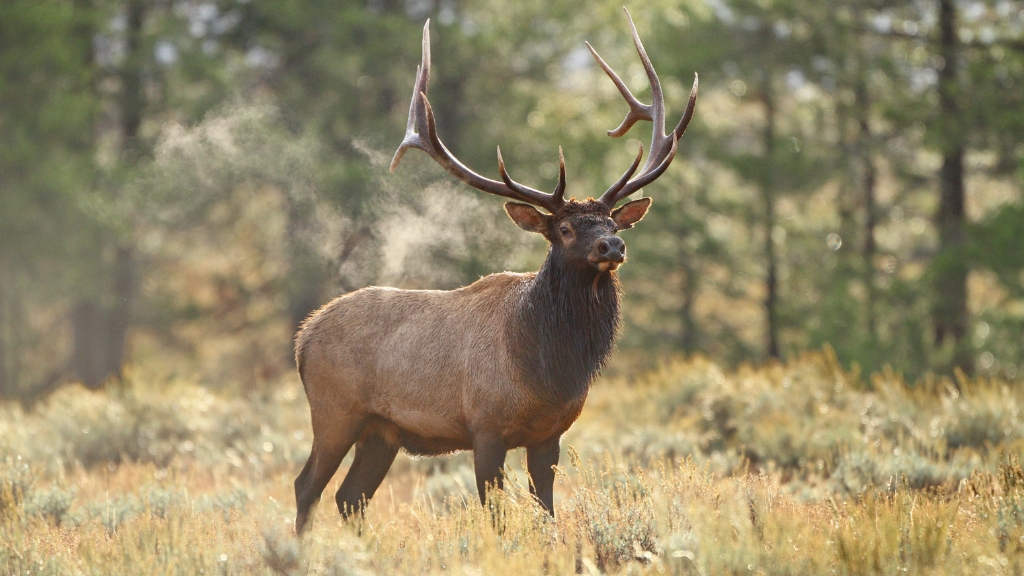 With the riverside trees, shrubs, grasses, and other plants recovering from overgrazing, the beaver population began to grow as well.

Yellowstone beavers rely heavily on willow to feed them through the winter, and their other food sources are the very plants that the elk reduced to almost nothing. Thanks to the wolves, the beavers were allowed to flourish now that they had a steady source of food.

The dams that beavers create have a unique and profound effect on a stream and its surrounding area. A beaver pond creates a sheltered mini ecosystem for fish and amphibians, but its greater impact comes from the redirection of water.

A beaver dam facilitates the flooding, and thus watering, of the plains around it and raises the water table in the surrounding area, safeguarding against the dry season. This, along with stabilized banks, is reshaping the streams of Yellowstone and is repairing and reviving the landscape.

Other Animals That the Wolves Brought Back

As the wolves brought the elk population down to a manageable and sustainable size, other creatures moved back in to the area.

Songbirds and migratory birds returned to Yellowstone after forests and riverside trees shot up in the absence of the elk.

The carrion that a wolf pack leaves behind is a valuable, reliable source of food for many. Ravens and bald eagles came back to feed on wolf-killed elk, and the abundance of carcasses available for scavenging helped the bear population to grow. 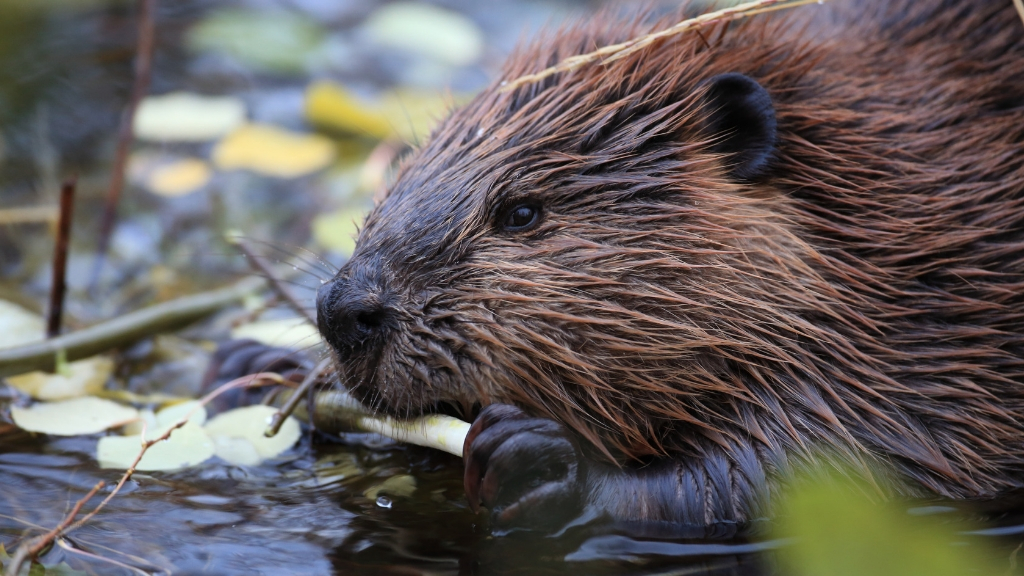 The Controversy of the Yellowstone Wolves

There were many things to consider when talk of bringing wolves back to Yellowstone began. Would the wolves make the park home? Would they roam outside of it and threaten livestock? Would they kill too many elk?

In the end, the hope that wolves would help repair Yellowstone’s ecosystem won out, and the team gave the wolves the best chance they could.

Wolves have strong instincts, and many feared that the high cost of relocating them would amount to nothing if they simply went back home after their release. They spent several weeks in acclimation pens with staff-provided elk carcasses to get them used to the park.

Upon release, an alpha male headed north, his pregnant mate following him. He was illegally shot and killed in Montana, but fortunately his mate was brought back and gave birth to eight pups. These wolves are the ancestors of most of the packs who now roam Yellowstone.

Ranchers from the surrounding area have stories about how wolves kill and threaten livestock, and hunters fear that wolves will decimate the elk population, though this is in contrast to the good that the wolves have done for Yellowstone’s ecosystem. 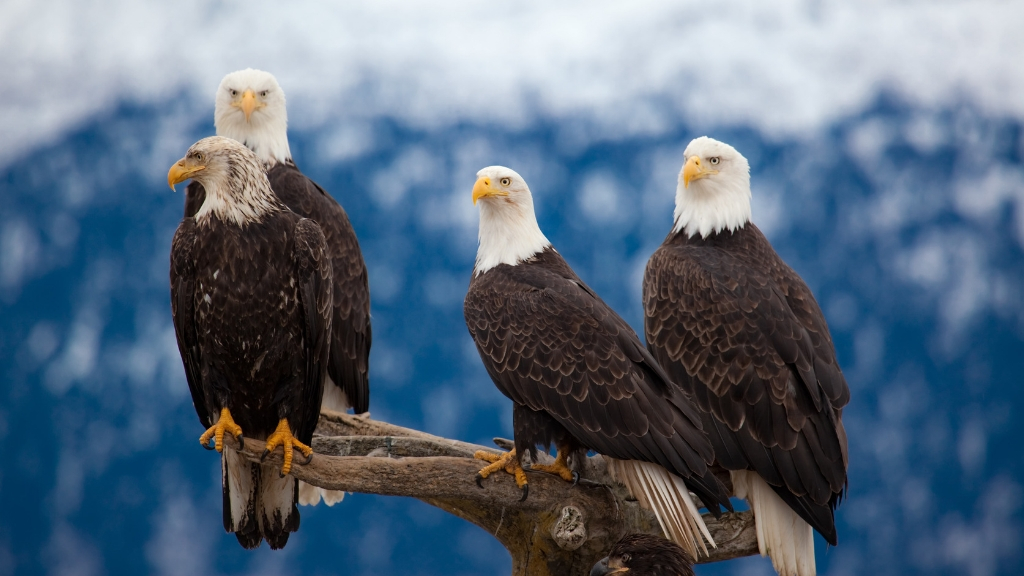 It’s an age-old problem that people in which different perspectives will have different priorities and will come to different conclusions. The debate isn’t likely to go away while there are still ranchers, hunters, and ecologists in the mix.

To change the course of a river, the first instinct isn’t to turn to a wolf, but this is exactly what has happened in Yellowstone. The park suffered for decades after the last wolf pack was killed—animals disappeared, plants died off, and riverbanks eroded.

Ecologists still don’t know the full extent of the effect that the wolves have on the ecosystem, but it has certainly been akin to a pebble being dropped in a pond with far-reaching ripples.

READ NEXT >>> How Wildflowers Reduce the Need for Pesticides