Why You Should Be Taking Boswellia Instead of NSAIDs | 1MD Nutrition™

Why You Should Be Taking Boswellia Instead of NSAIDs 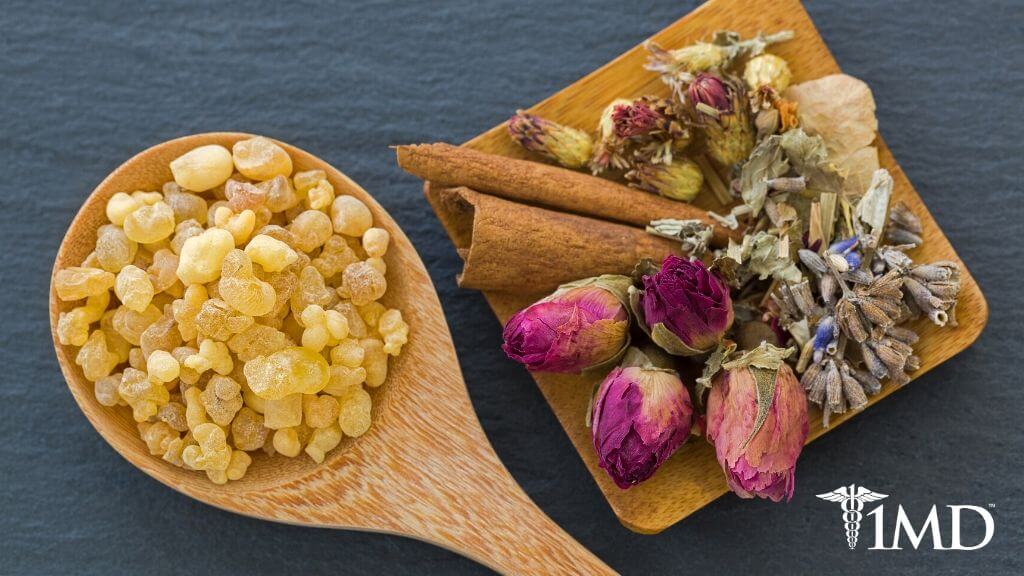 Non-steroidal anti-inflammatory drugs, which include aspirin, ibuprofen, and naproxen, are commonly used to reduce inflammation as well as to relieve fever or pain. In fact, over 30 billion doses of these medications are taken annually in the United States.

NSAIDs, as these drugs are known, work by blocking enzymes and proteins in the body. However, along with the benefits from the reduction of inflammation come numerous health risks, sending users in search of a natural alternative such as Boswellia serrata.

Inflammation plays a role in the immune system. When tissues are injured by pathogens, trauma, toxins, heat, or other threats, the damaged cells release chemicals, which include histamines and prostaglandins from the body’s white blood cells to protect the body from these threats.

These chemicals increase the blood flow to the injured or infected area, resulting in the tell-tale redness or heat, as well as leaking fluid into the tissues, causing swelling. Inflammation can also stimulate the nerves, which causes pain.

Prostaglandins are also carried to the brain, where they impact neurons in the thermoregulatory reflex center, causing fever.

The body is continuously undergoing an inflammatory response. Environmental or lifestyle factors such as exposure to pollution, poor diet, obesity, stress, smoking, excess alcohol, or poor oral health can also lead to this chronic state. 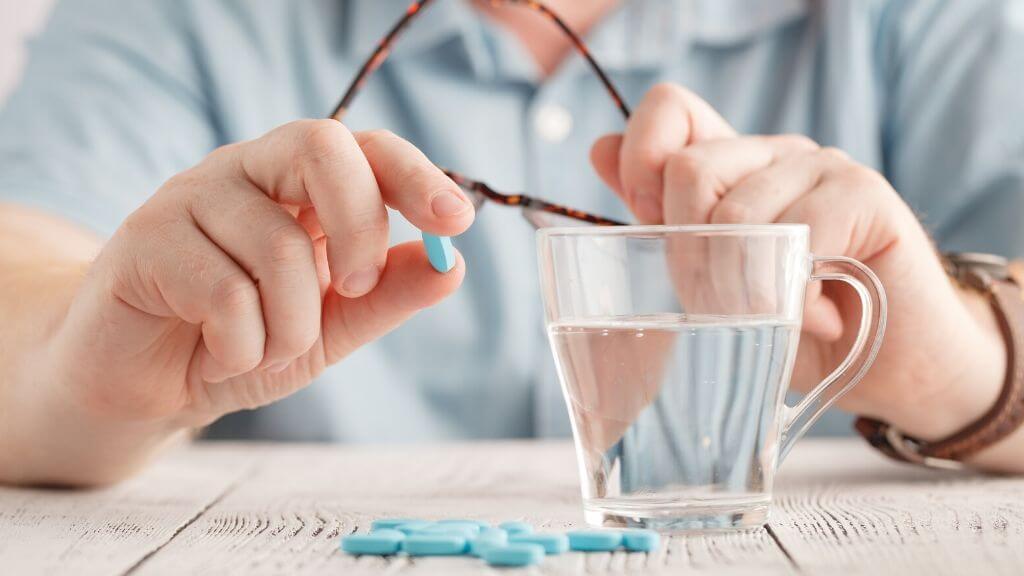 Some of the COX-1 prostaglandins actually protect the stomach lining, which can cause stomach upset, ulcerations, and bleeding. Researchers developed COX-2 inhibitors in response because COX-2 enzymes only target the areas impacted by inflammation.

While NSAIDs are effective in reducing the inflammation, long-term use of these drugs poses potential risks.

Non-steroidal anti-inflammatory drugs, including COX-2 inhibitors, are commonly used to address mild to moderate pain particularly from conditions related to inflammation such as arthritis or injury. Over the counter NSAIDs include ibuprofen, naproxen, Celecoxib, diclofenac. Prescription NSAIDs are also effective at addressing inflammation.

The Federal Drug Administration has issued a warning about the association of non-aspirin NSAIDs and risk for cardiovascular disease, heart attack or stroke. NSAIDs raise blood pressure, which can lead to heart failure.

The risk of heart attack and stroke increases even with short-term use of NSAIDs and may begin as early as a few weeks within usage, though the risk increases at higher dosage over longer periods of time and especially with people with heart disease.

One of the frequently noted side effects of NSAID usage relates to gastrointestinal issues such as abdominal pain, diarrhea, and upset stomach to more serious peptic ulcers especially in elderly patients and rheumatoid arthritis patients who may also be taking steroidal medication. A daily aspirin taken as a preventative measure against heart attacks can double ulcer risk with NSAID usage.

Non-selective NSAIDs block COX-1 enzymes, which provide a protective mechanism in the stomach lining, which can lead to ulcers and bleeding.

The nephrotoxicity of nonselective NSAIDs, which inhibit both COX-1 and COX-2 enzymes, has been demonstrated by numerous studies. Nephrotoxicity describes the toxic impact of certain chemicals on renal function. Selective NSAIDs, such as Celecoxib, also carry risk to the kidneys. 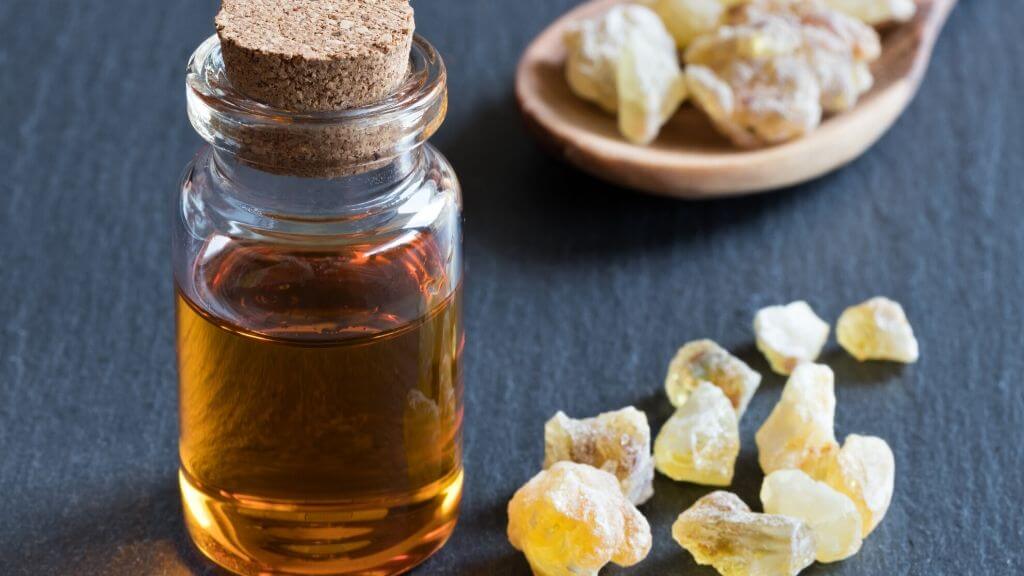 Through inhibiting COX-2 enzymes, NSAIDs can cause edema and modest spikes in blood pressure. NSAIDs exacerbate hypertension and can interfere with antihypertensive medication especially in elderly patients or those at risk for dehydration.

Patients with kidney disease or reduced kidney function, heart disease, hypertension, or liver disease, as well as those over 65 or who take a diuretic,  should only take NSAIDs under the supervision of a physician. NSAIDs may increase the risk of sudden kidney failure and even progressive kidney damage.

According to research, boswellic acid, the active component of Boswellia, prevents the formation of leukotrienes, inflammation-promoting chemicals in the body that may specifically trigger asthma. Four acids in Boswellia resin are 5-lipoxygenase (5-LO) inhibitors. 5-LO is the enzyme that produces leukotrienes. 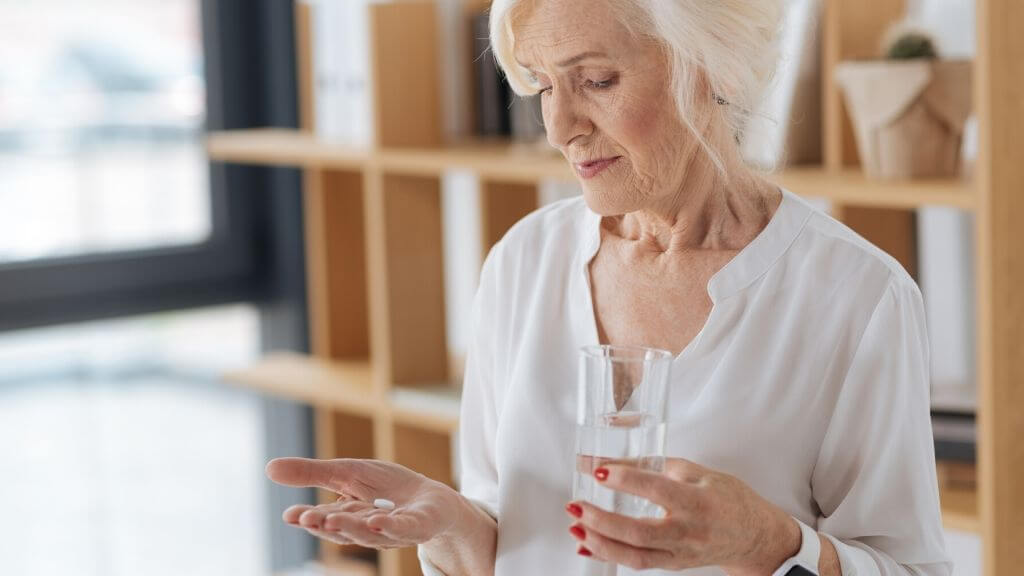 Because of these effects, Boswellia serrata is swiftly becoming a popular ingredient in high-quality joint health supplements where it is paired with antioxidants and collagen protein to help boost the flexibility and mobility of joints while also promoting reduced stiffness and soreness. Boswellia is proven to relieve joint discomfort.

In contrast, Boswellia actually prevents the formation of the same leukotrienes encouraged by NSAIDs. Studies show that asthma patients who took Boswellia experienced a decrease in symptoms and indicators.

With over 30 billion doses of NSAIDs taken annually in the United States, the health risk for non-steroidal anti-inflammatory drugs can present a significant impact. Both non-selective and selective NSAIDs work by inhibiting enzymes known as COX-1 and COX-2 enzymes that produce prostaglandins, a chemical in the body that promotes the inflammatory response.

Chronic inflammation is present in numerous conditions, including arthritis, lupus, inflammatory bowel disease, Crohn’s disease, and asthma. Habitual and even moderate use of NSAIDs can lead to gastrointestinal, cardiovascular, and kidney problems, as well as exacerbation of asthma in about 10-20 percent of asthma patients.