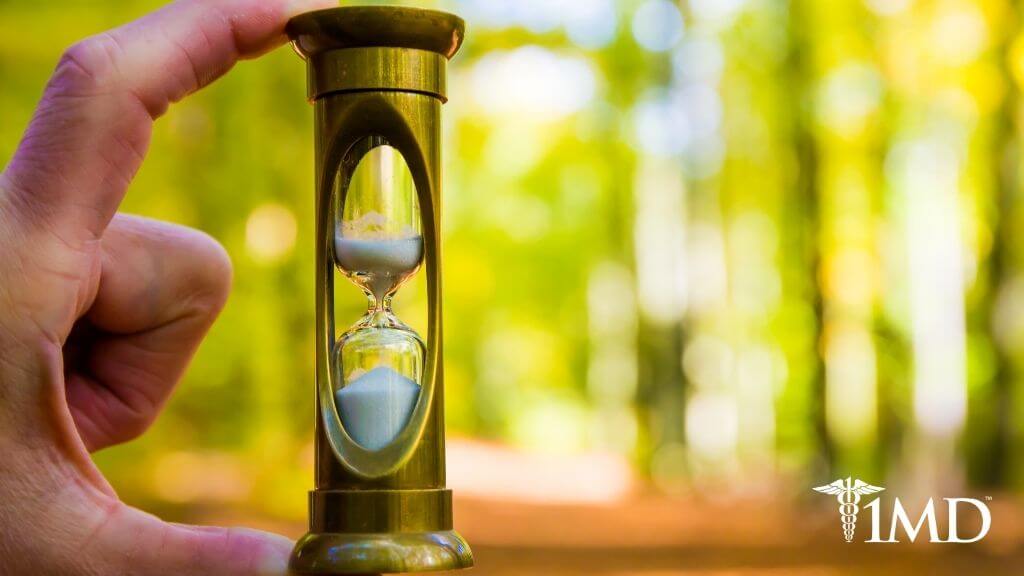 While healthy seniors are living longer, life expectancy in the United States is falling. Why is this happening? The AARP has suggested that it’s due to a rise in drug-related deaths, alcoholism, and suicide.

Their statement is backed up by two recent studies published by the medical journal BMJ. Here is what you need to know.

Life Expectancy in the United States

Average life expectancy in the United States is currently 78.6 years. This is not a 2018-based figure but comes from the latest research, which spans the date range of 2014 to 2016.

In this time period, as noted in a retrospective observational study on longevity published by the BMJ in 2018, 18 high-income countries were studied from 2014 to 2016. The majority of these countries experienced declines in life expectancy, with 12 showing a decline in life expectancy for women and 11 for men.

The trend here seems to be deaths in individuals who are 65 years or older. The causes of death were related to respiratory disease, cardiovascular disease, nervous system disease, and mental disorders.

But in the United States the declines in life expectancy were concentrated in younger people (those under 65 years). Drug overdoses and other external causes were more relevant to these deaths than they were in other countries. 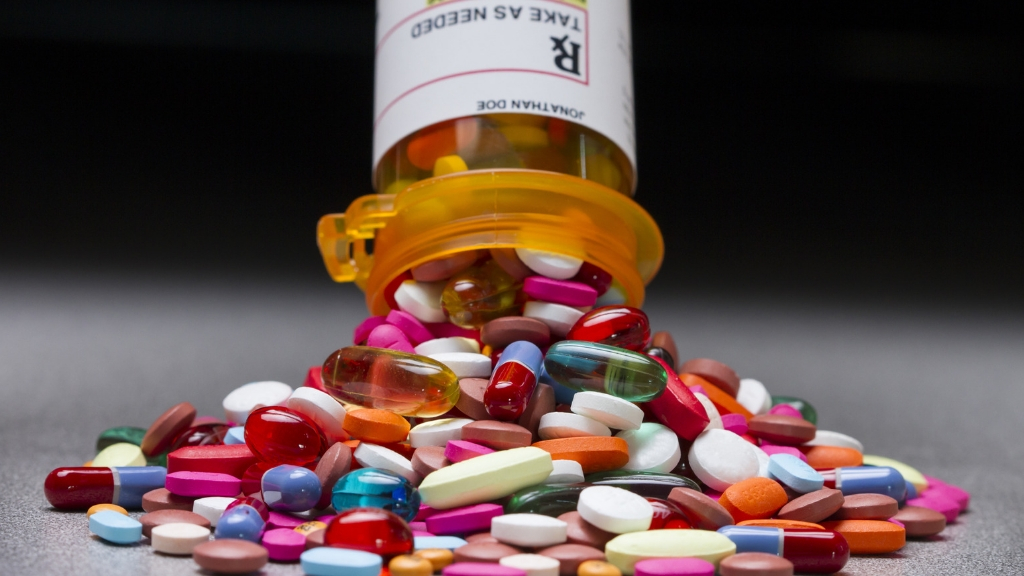 In the years 2015 and 2016, most of the 18 countries showed a recovery and a gain in life expectancy except the United States and the United Kingdom, which either showed no significant change or continued a decline.

If you look at historical trends in life expectancy in the United States you can see a slow and steady increase from 1900 to 2000. This news about a declining life expectancy is especially troubling because it not only gives an estimate on average life expectancy, it’s also used as a measure of the health and well-being of the entire population.

Declines are often seen as a signal that there’s a problem in the country’s social and economic conditions, in the quality of healthcare, or behaviors of the population.

Drug-Related Deaths on the Rise

While this study on longevity found a decline across 18 high-income countries in 2014-2015, the reasons for it appear to be different in the United States than in other countries.

The severe influenza season was a leading factor in increased deaths for other countries, especially for people who were 65 or older. Luckily, the use of vaccines and other flu-fighting alternatives helped lessen the damage of the flu in the U.S.

In the United States, a factor that had a big impact was the increase of people in their 20s and 30s dying from drug overdoses. The Centers for Disease Control and Prevention (CDC) pulled data from the National Vital Statistics System and produced a brief entitled Drug Overdose Deaths in the United States 1999-2016. 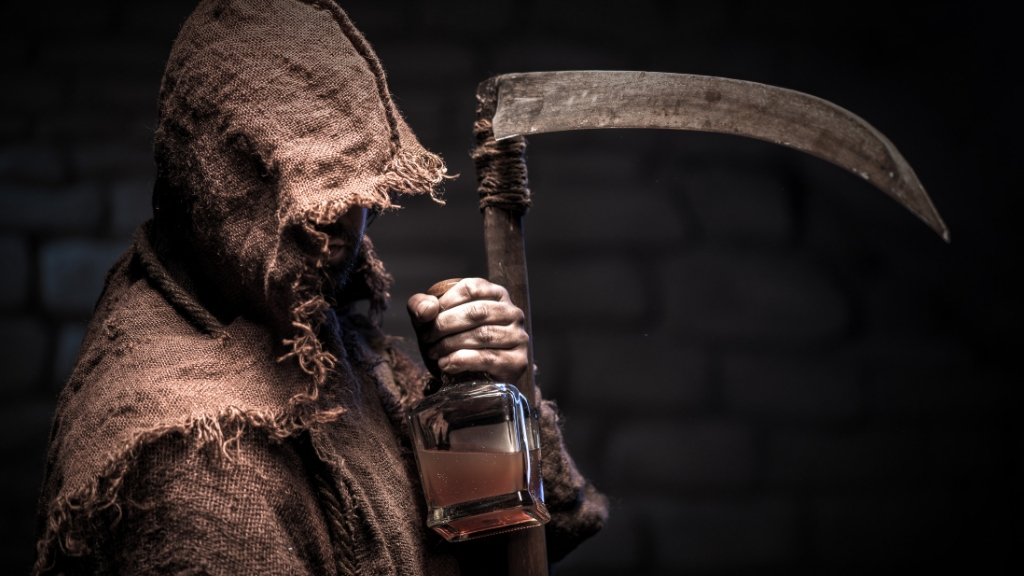 The results are quite shocking and really underline the significance of the opioid epidemic in the United States.

The big news in alcohol-related deaths in the United States is not necessarily the estimated 88,000 deaths per year from 2006 to 2010, but in the dramatic rise in alcohol-related liver cancer and cirrhosis deaths, especially among young people.

The mortality due to cirrhosis and liver cancer study was conducted by the University of Michigan and looks at the time period between 1999 and 2016. The study found  increases in these types of deaths in all but one state during this period.

| Related: How Probiotics Can Help Relieve Liver Damage and Cirrhosis |

The total increase in deaths linked to the alcohol-related end stages of liver damage jumped by 65%. Even more disturbing is that adults aged 25 to 34 were the largest victim group. 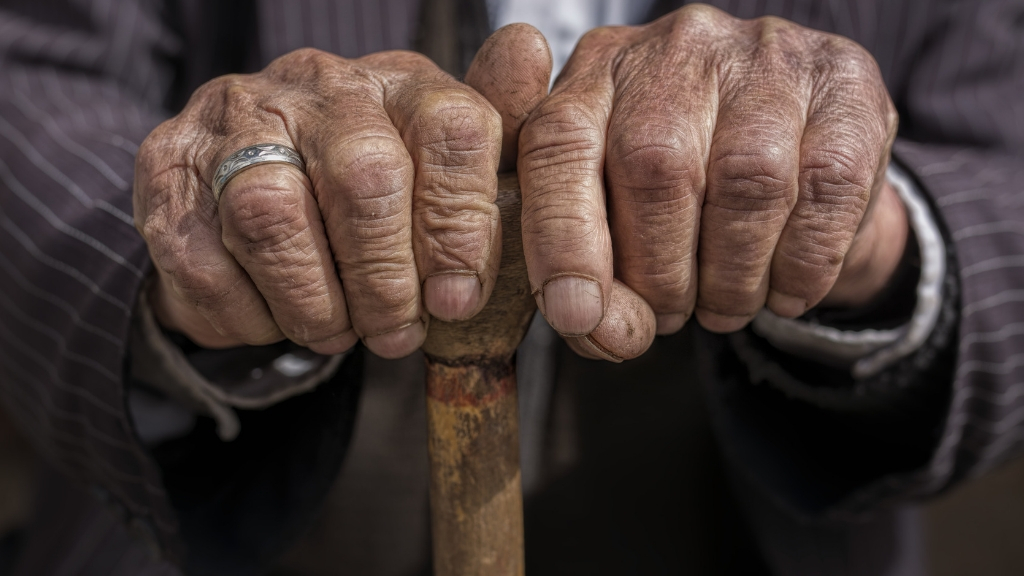 Suicide Rates in the United States

The third factor suggested by the AARP article for the decline in life expectancy in the United States was suicide.

From 1999 to 2014 the annual suicide rate in the United States increased 24%. The news continued to get worse, in April 2016 when the CDC released data showing that the suicide rate had again increased and was at a 30-year high.

Following that data, in June of 2018 the CDC published “Suicide Rates Rising Across the U.S.,” which reveals further data showing a continued increase overall and an increase in every state, except Nevada, since 1999.

In 2016, 45,000 Americans aged 10 or older died by suicide, making it the 10th leading cause of death that year, and one of just three causes that are on the rise; the other two are drug overdoses and Alzheimer’s disease. The damage underlies the consequences of depression.

The CDC is quick to note that this alarming rise in suicides in the United States is more than simply a mental health concern and that numerous factors are playing into the decision to commit suicide. Some of the cited causes include: relationship problems, substance misuse, physical health concerns, financial problems, and legal concerns.

| Related: How to Help a Depressed Loved One Without Harming Yourself |

The most disturbing takeaways from these studies are that people in the United States are dying at a faster rate, and they’re dying younger. 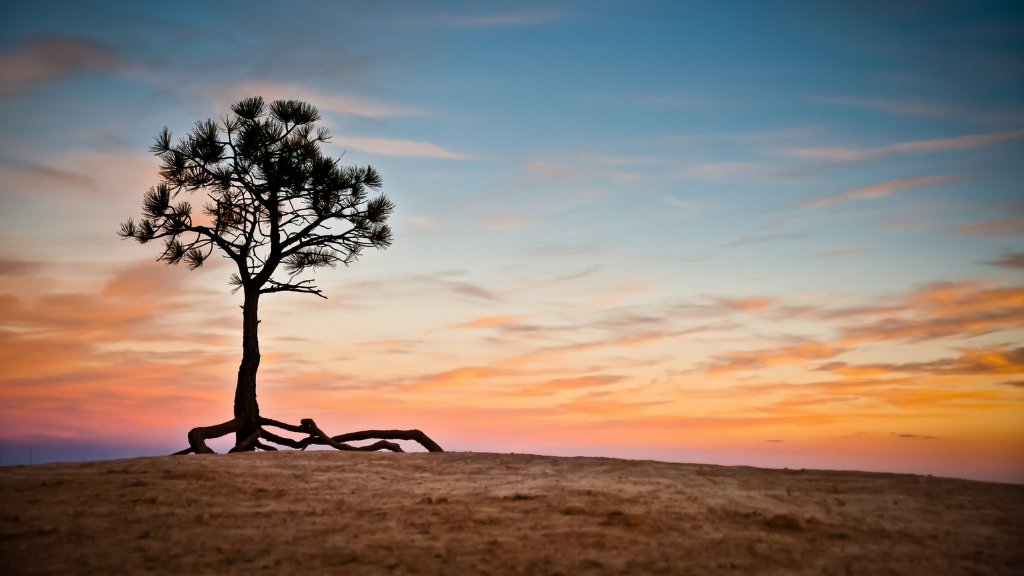 While medical advances continue and there is new hope for many Americans struggling with disease and illness, the lower life expectancy is attributed to so-called “despair deaths,” which include the three factors we have reviewed.

The study cited looked at 18 high-income countries. There should be some socioeconomic equity across these regions, but does the lower life expectancy show that there is a new stumbling block in the social and economic conditions in the United States?

It can also be a reflection on the quality of healthcare and the approach of treatment versus prevention. Finally, the behaviors of the population and trends in behavior are also contributing to America’s declining life expectancy.

READ NEXT >>> A Happy Life, According to Harvard Study