3 of the Best Healthy, Popular, and Life-Supporting Superfoods of 2017 | 1MD Nutrition™

3 of the Best Healthy, Popular, and Life-Supporting Superfoods of 2017 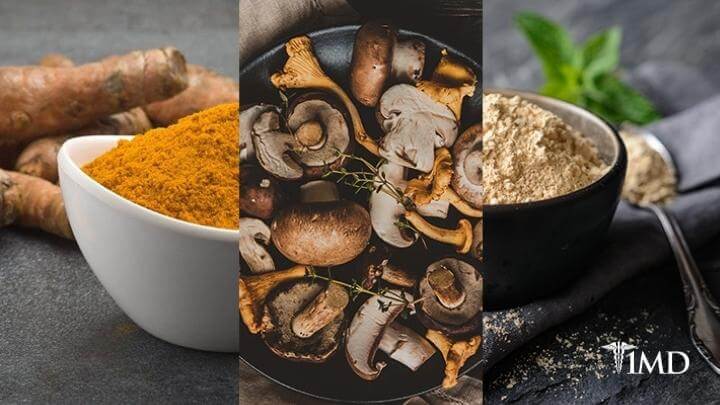 There are lots of delicious superfoods out there today that people are trying to add to their diets for the sake of improved nutrition and health.

However, mushrooms, turmeric, flaxseed, black currants, and maca root might make the list today. Obviously, people should keep on eating greens and other types of established healthy food, but it never hurts to supplement more.

Eating balanced meals is clearly what is most important. Still, there are great new superfoods that people should add to their diets and that should be widely available now that people know about their fantastic nutritional profile. 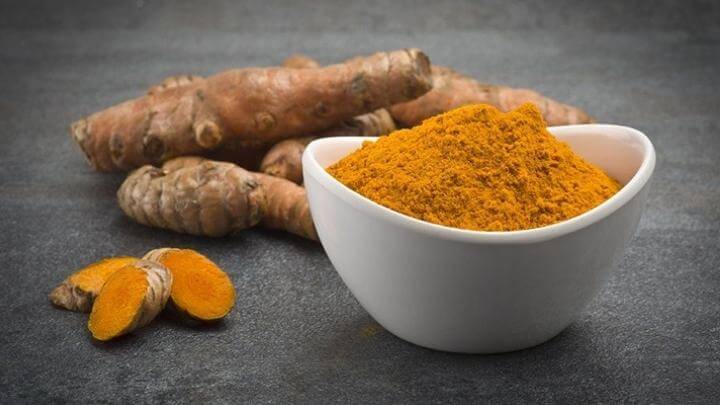 People have been hearing a lot about turmeric at this point, and they should. Turmeric is a surprising addition to a list of superfoods, but it might just be the very best on the list.

There's a lot of research that supports the idea that turmeric can stop people from getting type II diabetes altogether and that it can even out a person's blood sugar.

There is also a great deal of evidence supporting the idea that turmeric can alleviate joint pain, including the severe joint pain caused by arthritis.

Curcumin, (the extract derived from turmeric,) is fantastic when used to help support bones, joints, mobility, and flexibility. It has been used for these purposes for thousands of years.

Lots of people have been adding mushrooms to their salads and their sandwiches for years. It turns out that mushrooms are good for a lot more than just texture. 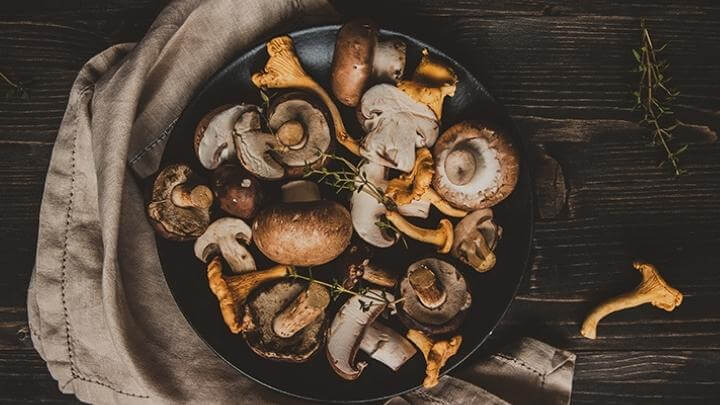 There are compounds in mushrooms that might be able to help prevent the development of Alzheimer's disease and dementia.

People who eat mushrooms on a regular basis might be able to produce more nerve growth factor in their brains, thus preserving their brain health in the process.

Mushrooms are also generally rich in vitamins and minerals, so people will be able to get a wide range of benefits from mushrooms.

People won't have to put a lot of effort into making sure that they incorporate mushrooms into their diets. They're probably already eating mushrooms with various dishes when they go out to restaurants.  Adding this simple fungus to a salad may be able to make people much healthier in the long run.

The consumption of maca root may be able to help people balance their hormones effectively, which can have all sorts of health benefits for the body and will make all the difference for people with a wide range of different health conditions. 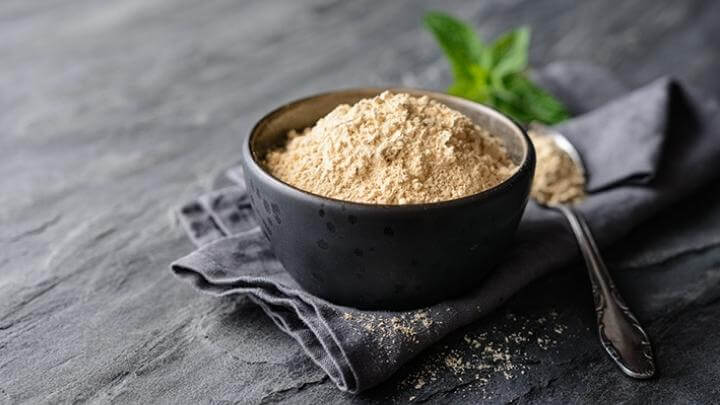 Maca root is from Peru originally, and the people there have been using it for a long time. This is the sort of superfood that can help people from all over the world.

Consuming maca root can automatically give people much more energy, which should make all the difference for the people who are trying to exercise more often.

Some people will consume maca root in order to give themselves more energy in specific areas of their lives since it's known to be able to boost a person's sex drive.

A lot of people are trying to eat healthier and they want to know what foods are going to help them along the way. Eating superfoods offers people something of a 'work smarter not harder' approach.

Adding superfoods to a given diet can make all the difference in the world for the people who are trying to adopt more nutritious lifestyles.

They can get so many health benefits right away from these foods that they'll automatically be able to improve their long-term physical well-being.

There's a great deal of relevance in choosing these foods specifically for the sake of improved health.

READ NEXT >>> 7 Health Benefits of Elderberry