Is Krill Oil Good for Your Health? Here's What the Scientists Say | 1MD Nutrition™

Is Krill Oil Good for Your Health? Here's What the Scientists Say 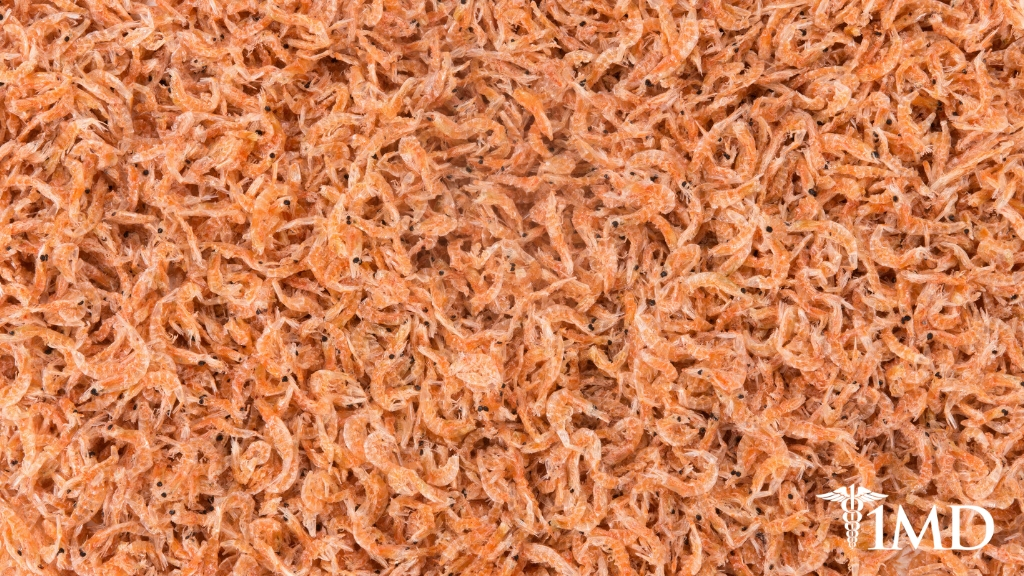 Is krill oil really as good as everyone says it is? It seems like so many supplements are more about hype than they are about health, and it’s hard to wade through all of the information to get to the facts. Are you at the point where you’re ready for a supplement that’s actually good for you?

To help you understand the health benefits of pure krill oil, we’ve pulled together the facts and the research. With this information all in one place, you’ll learn why this supplement is one you should be taking, and how it will help support your health commitment.

What Is Krill Oil?

Krill oil is derived from small aquatic crustaceans called krill. These crustaceans are very similar to shrimp but even smaller. Krill oil is easy to spot because it has a distinctive red color, which is from the antioxidant astaxanthin.

Astaxanthin is key when selecting a krill oil supplement. The antioxidant properties in astaxanthin defend your cells and your DNA from the harmful effects of free radicals.

Free radicals attack your cells through oxidation, but astaxanthin wraps those cells in a barrier that defends them. Astaxanthin is also one of the only nutrients that can cross the blood-brain barrier and rapidly send key nutrients throughout your body. 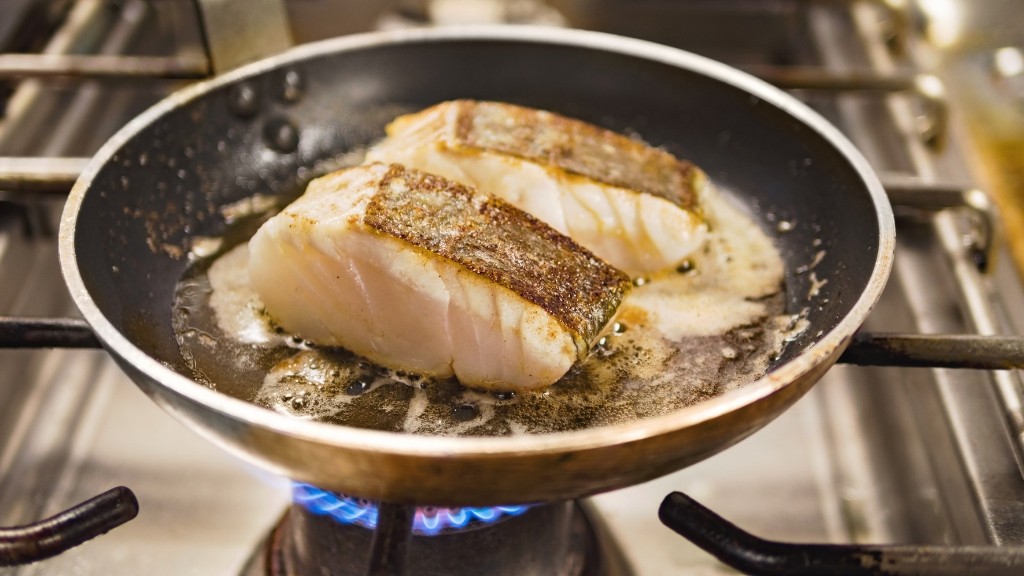 Another thing to note about krill oil is that it’s frequently confused with fish oil. While these two supplements do have some of the same benefits and characteristics, krill oil is much more effective.

Both krill oil and fish oil have EPA (eicosapentaenoic acid) and DHA (docosahexaenoic acid), which are the healthy omega-3 fatty acids you hear so much about. The difference is that a high-quality krill oil supplement packages these fats as phospholipids, which have much greater bioavailability and bioefficacy, making krill oil more potent.

Doctors have long-prescribed omega-3 fatty acids to people with high triglyceride levels in an effort to reduce their cardiovascular disease risk. A study from 2013 looked at the effects of high-quality krill oil versus fish oil when treating high triglyceride levels. The results showed that krill oil was well tolerated, without any adverse events. In addition, it appears that krill oil is more effective than fish oil in the subjects studied. 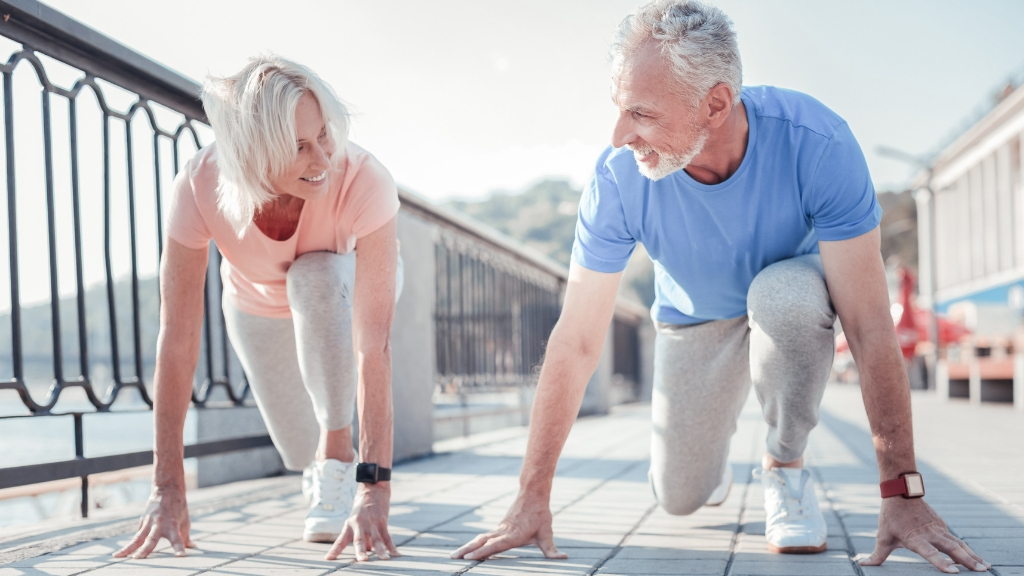 This is an area that’s still being studied, but there are results from several animal models that look pretty promising. One study, in particular, looked at mice given a high-fat diet and krill oil. It found a significant reduction in “bad” cholesterol

As a side note, in the study above, krill oil also reduced oxidative damage in the liver.

In a study examining lean fish, fatty fish, and krill oil on certain cardiovascular concerns, it was found that krill oil reduces fasting blood glucose in both animal models and human subjects.

Astaxanthin is key in this study looking at infertility. In addition to conventional treatment, the strong natural antioxidant, astaxanthin, was added in a double-blind, randomized trial. 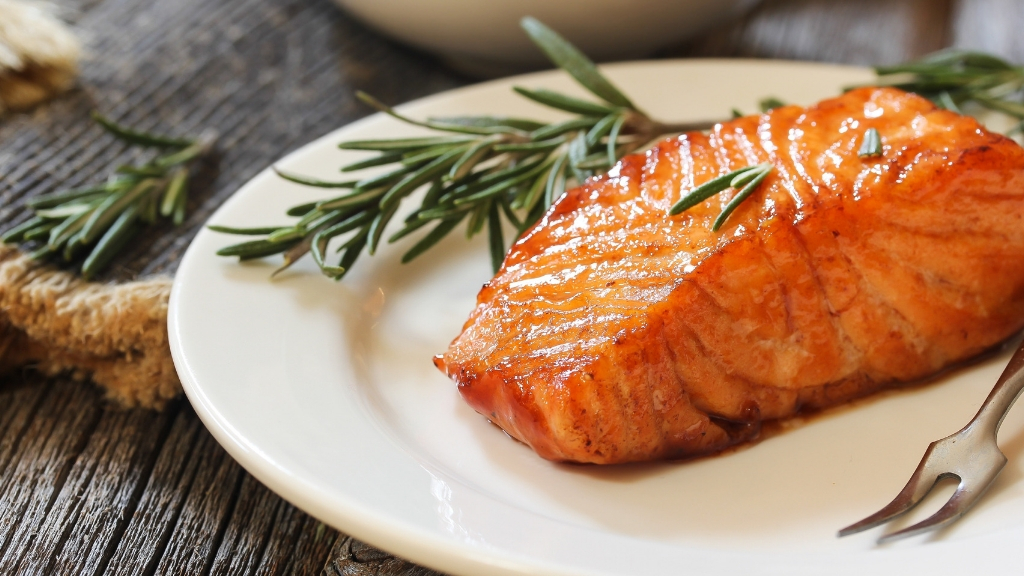 The study did find a positive effect of astaxanthin on sperm and fertility. Unfortunately, it was a somewhat small study and for a short time period, so further examination is needed.

Several studies have looked at fish oil and found it to be beneficial for the management of premenstrual syndrome symptoms.

One particular study looked at omega-3 fish oil versus krill oil and PMS patients and found that not only was the krill oil also effective at reducing symptoms, but it did a better job.

Inhibit the Proliferation of Colorectal Cancer

A study evaluated the results of using krill oil extract on colorectal cancer cells. The exciting news was that there was a significant death of the cancer cells and an increase in the healthy cells. 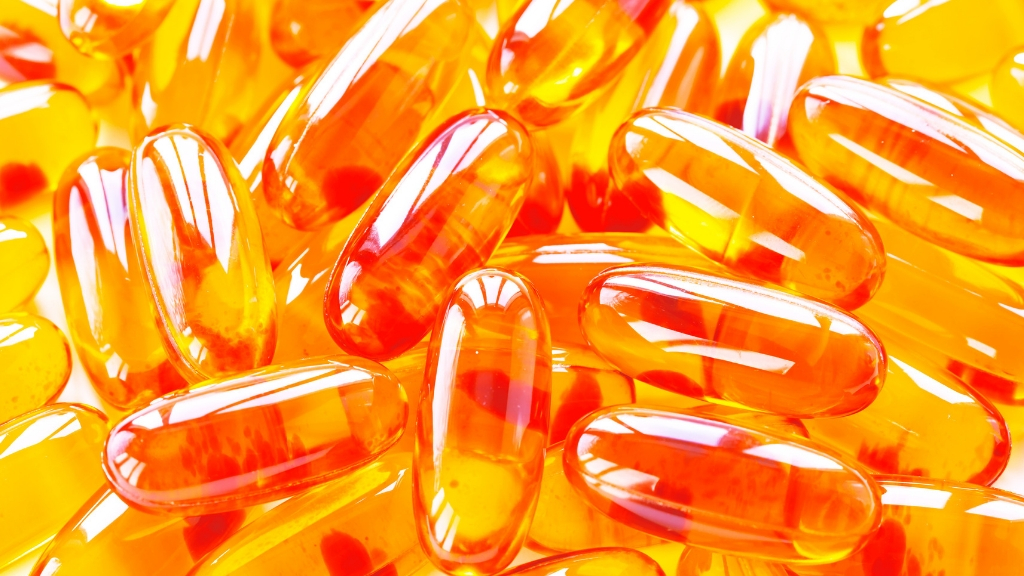 If you’re looking for a proven winner when it comes to supplements that deliver on their claims, then krill oil is the one for you. Whether you’re already taking fish oil and looking for a stronger option or you’re simply frustrated by the fishy smell and taste of fish oil, krill oil is an easy switch that’s stronger and more efficient.

If you want to make the most of your supplement, you should make sure to look for a krill oil supplement that has astaxanthin. This way you’re ensured of getting the remarkable cell-protecting qualities of this strong antioxidant. Krill oil is a great way to boost your health and really support your heart.