Why Is Insulin Getting More Expensive? Here's How to Minimize the Cost | 1MD Nutrition™

Why Is Insulin Getting More Expensive? Here's How to Minimize the Cost 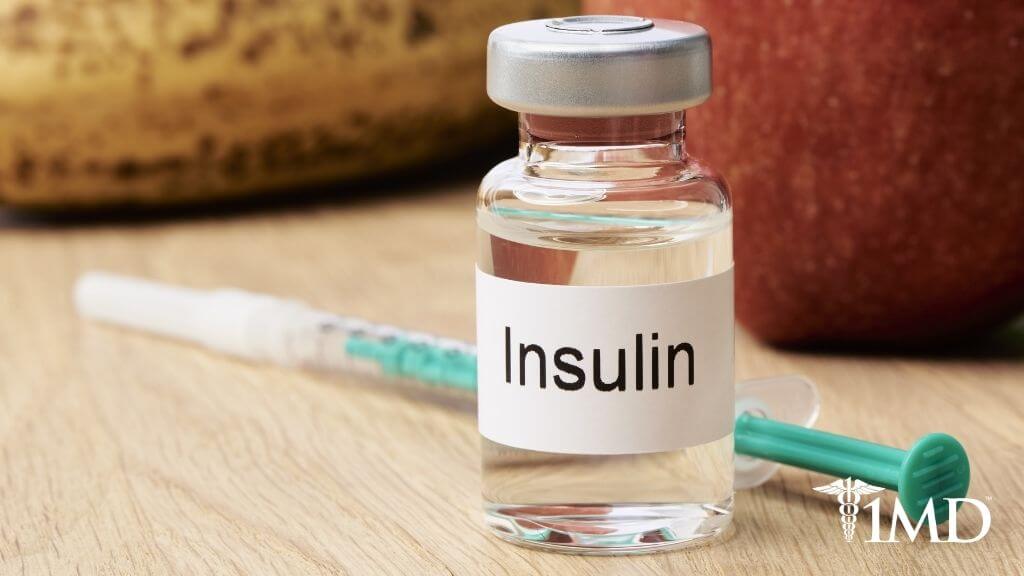 A lot of medication costs are on the rise and one of the worst culprits is insulin. As an essential part of living with diabetes, cutting back on something so costly is hardly an option.

So, what can you do if your much-needed insulin is becoming too expensive. How do you manage the high cost of prescriptions and staying healthy?

Let’s take a look at the problem in a little more detail and try to understand why the price of insulin has gone up so much and if there is anything that can be done to offset the costs for people with diabetes.

The Vital Need for Insulin

It’s estimated that more than 30 million people in the United States have diabetes. To manage the disease, controlling glycemic levels and cardiovascular risk factors are key.

When the body doesn’t produce enough or any insulin, as with diabetics, then insulin as a medication becomes vital—it’s literally a matter of life and death.

The balance of insulin in the body of a healthy person is pretty remarkable. When we eat, glucose is absorbed into the bloodstream, which raises blood glucose levels.

In a healthy person the pancreas releases insulin, which allows the glucose to be absorbed into cells and used to fuel your body through the day. As the glucose enters the rest of the body, the amount of it in your blood decreases and insulin production slows.

When a diabetic eats, the insulin is unable to move the glucose into the cells and it remains in the blood. As glucose levels rise in the blood, it spills into the urine and more fluid is expelled. 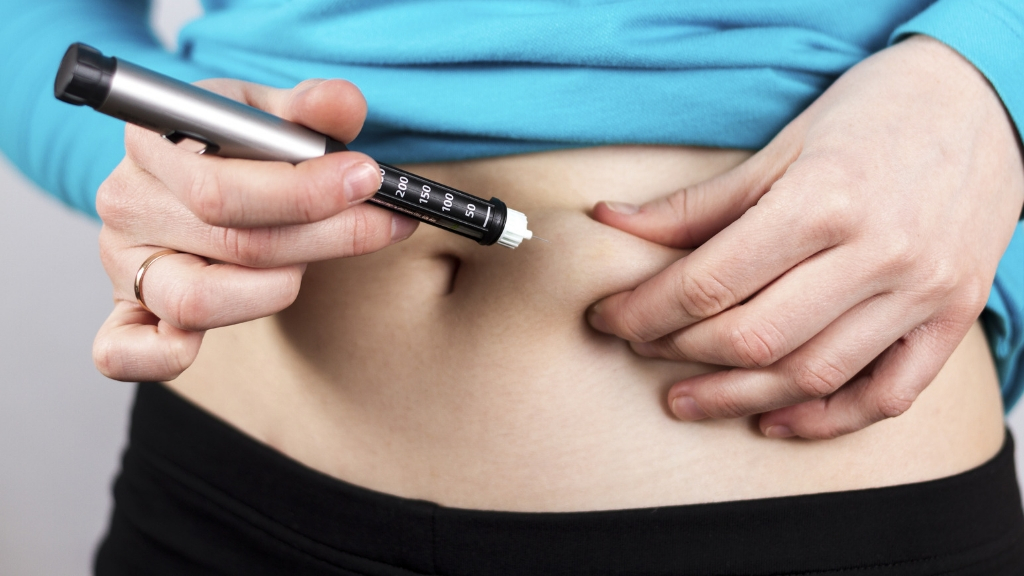 This causes more frequent urination and can lead to dehydration, which can cause a variety of health problem. In addition to this, the cells are not getting glucose, meaning they don’t have the energy they need to function, so they sap muscle and fat for additional energy.

While all this is happening, the body can shut down and go into coma and possibly death. Insulin is needed to jump start the natural process again and keep the glucose levels in the blood and the rest of the body regulated.

This is a big simplification of diabetes and the role of insulin, but it captures the overall picture and sums up the importance of insulin in the body.

This History of Insulin

As far as drugs go, the history of insulin is pretty brief, as this is a relatively new medication, at least in its current formulations. Prior to the 1900s, having diabetes was a deadly illness and there was nothing that could be done about it.

In the early 1900s it was discovered that the pancreas played an important role in this disease and experiments began that, within two decades, progressed from animal experiments to a product that could be used in humans to save their lives.

These first insulin treatments were derived from animal pancreases and came with some pretty severe complications. By the 1950s a “slow-acting” insulin was developed that helped with some of the complications. But it wasn’t until 1982 that a genetically engineered “human” insulin became available. 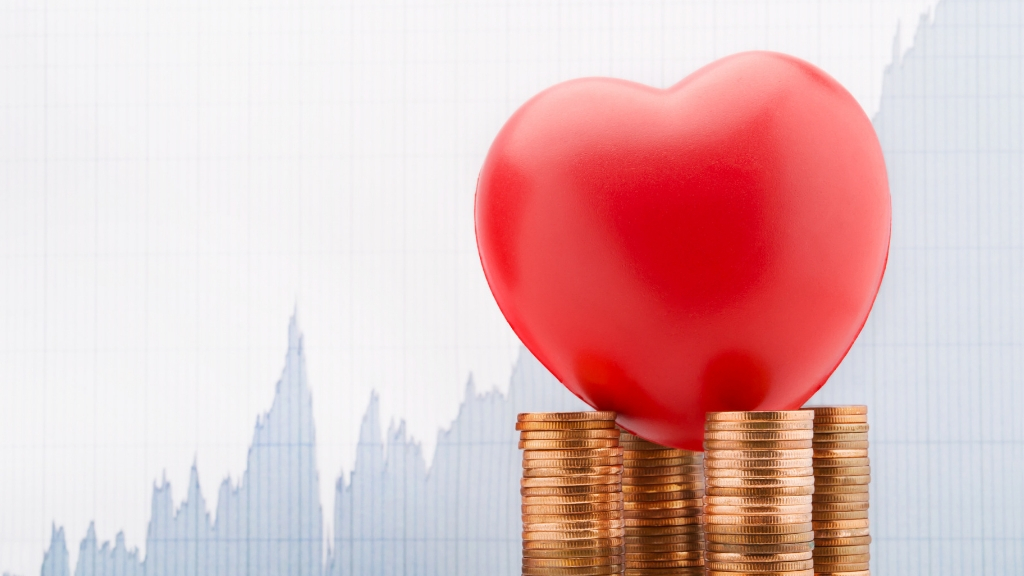 Today, along with numerous ways to enjoy life with diabetes, diabetics have the benefits of the modern version of insulin, if they can afford it. Let’s look at how and why the costs have skyrocketed.

The Cost of Insulin

According to a statement by the American Diabetes Association, the average list price of insulin has nearly tripled from 2002 to 2013. The reasons for this rise have layers of complexity that involve drug pricing policies in general and the specific situation of insulin.

There are currently three insulin manufacturers serving the United States: Eli Lilly, Novo Nordisk, and Sanofi. There are also several different formulations of the drug. Not all are discussed in this overview of the cost of insulin, rather this is a generalized look at the entire scope of insulin as a prescription in the United States.

One of the large problems in the rising price of insulin, as determined by the Insulin Access and Affordability Working Group, is the supply chain dynamics. There is no set path for the drug to follow to get from manufacturer to patient and even more complex is the trail of payments.

Then there is the “competition” factor. When one company raises the prices and gets paid those prices, the other two companies are not far behind. Add to that the new versions of insulin that cost more, and you’ve got a more desirable product that’s outpriced the market. 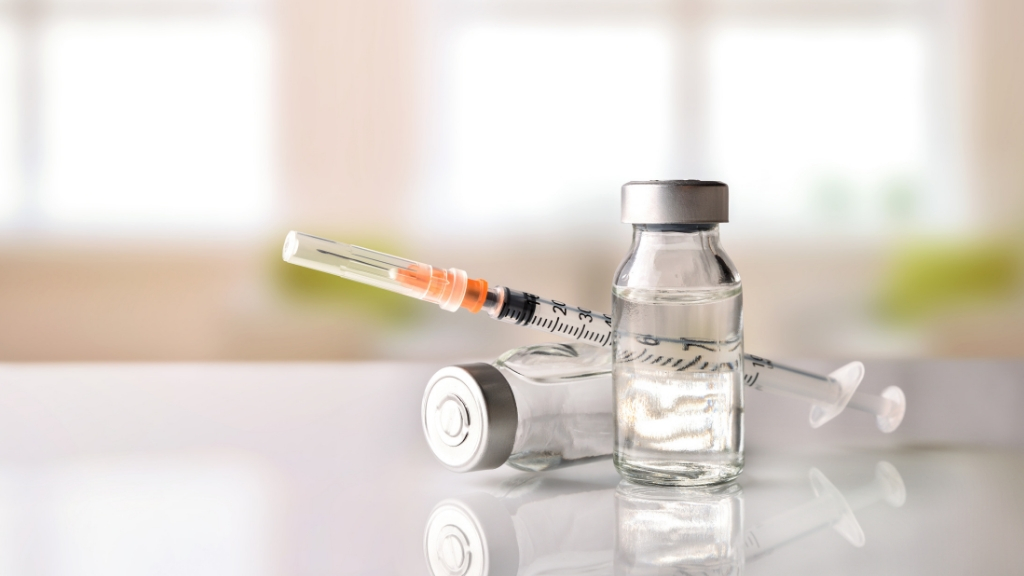 Finally, where patients are feeling it most, the shift in healthcare coverage in the United States to plans with high deductibles and high co-payments means more out-of-pocket costs for people with diabetes.

How to Defray the Costs of Insulin

You need your insulin to stay healthy, but you also need other necessities in life. How do you find a balance that will help you survive? The following tips may help you afford your insulin.

Rebates and discounts: One of the cited problems with the price of diabetes is the role of rebates and discounts. This has raised the prices because, while cheaper prices are negotiated for some, the cost difference is made up by others. That said, it is what it is at the moment, so always try to be getting the discounts.

| Related: How to Make an Easy Weekly Meal Plan When You Have Diabetes |

Look for health plan partners who will give you a discounted price on your medications. You can also check to see if the manufacturers are offering any discounts for using them over the competition.

Patient prescription advocacy groups: The true benefit of these groups is unknown when it comes to insulin discounts, but it might be worthwhile to see if they can help you pay for your prescriptions.

Check your insulin: Have a meeting with your doctor to see if you’re on the right insulin. The newer versions are more expensive, and you might be able to get away with a cheaper version.

Look for generics: Generic versions aren’t readily available yet as they’re being held up in the regulatory process. But they will eventually make it to market and help drop prices. 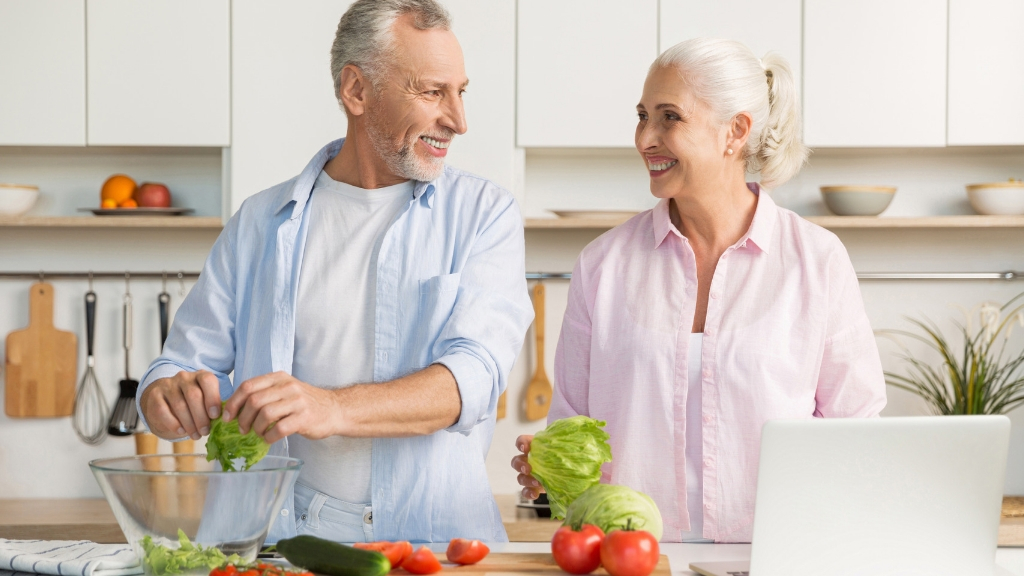 The good news for people with diabetes is that it is no longer a death sentence. Science has advanced the treatment of this disease to make it a manageable one with proper medical care. The bad news is getting that care keeps getting more expensive.

There’s no quick solution to the rising cost of insulin, but there may be a little help. Keep your eyes open for rebates and discounts and advocacy groups that will help you manage the expense.

You should also check with your physician to see if you’re on the right type of insulin and if there is a generic that’s right for you. Getting the best price for your insulin is not a one-and-done solution, being ever diligent is the best way to find the lowest price available.

READ NEXT >>> 6 Healthy Habits You Need With Diabetes