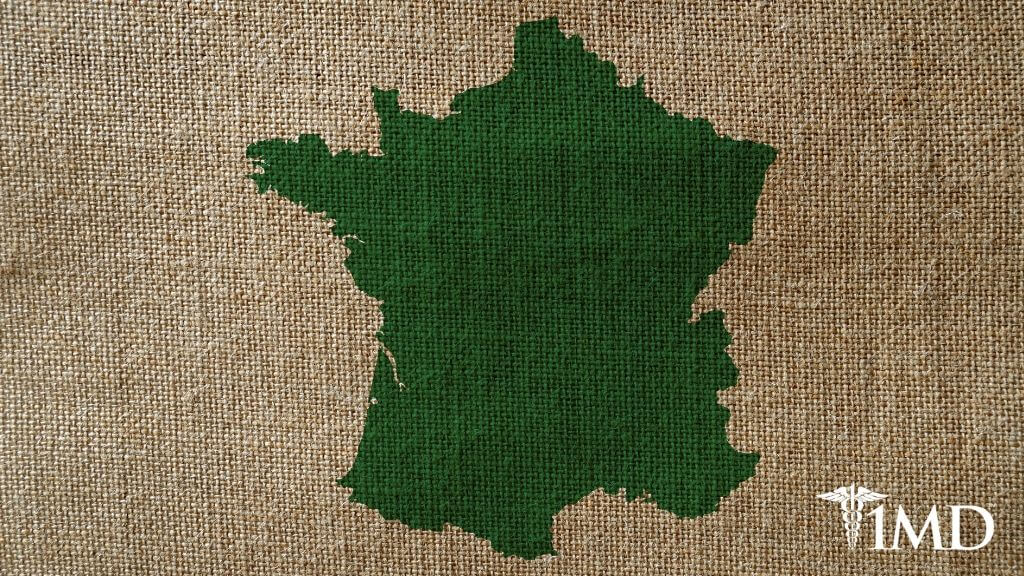 France has made a bold move to save bee populations, but it may not be enough, and it certainly doesn’t come without controversy. The ban encompasses five pesticides that researchers have pointed to as specifically killing off bees.

The controversy arises as the farmer’s struggle to find new ways to protect their crops. While environmentalists and beekeepers are applauding the attention and acknowledgment of this current bee problem, they’re also wondering if it’s too little, too late.

European Union (EU) countries agreed together to a ban on three of the five insecticides known to harm honeybees, bumblebees, and wild solitary bees. This class of insecticides, called neonicotinoids, had already been banned on some crops and now it extends to all outdoor crops.

The EU ban does not prevent the use of these insecticides in greenhouses.

While this EU neonicotinoid ban agreement set some limits, those limits weren’t enough for France who went a step further and banned all five of the insecticides. They also banned the use of them in greenhouses. The banned insecticides are: 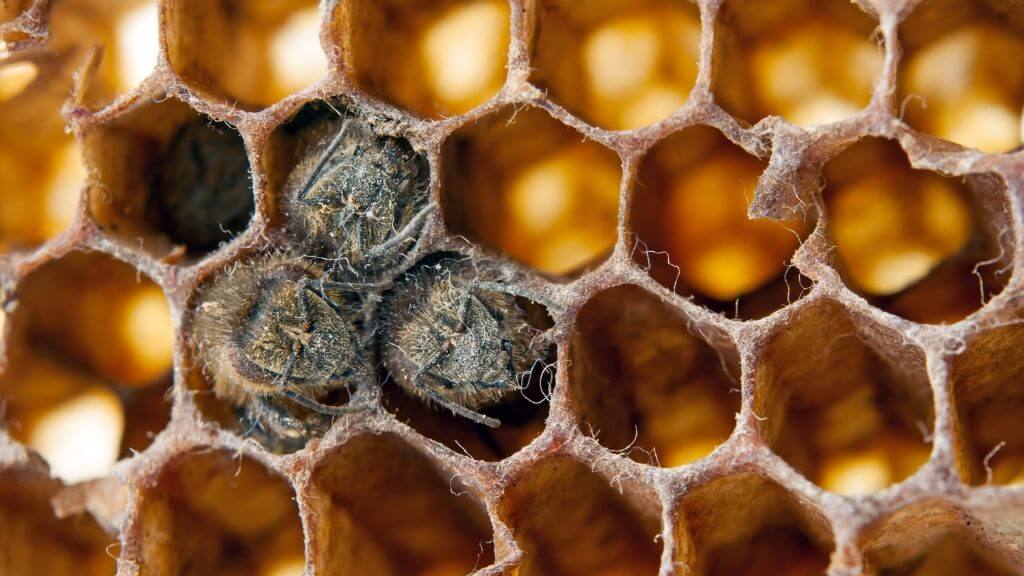 Neonicotinoids are effective when sprayed on plants, used to drench the soil, and most commonly on seedlings. When sprayed on seedlings, their effectiveness can last up to 10 weeks, eliminating the need for multiple sprays. They’re also seen as less toxic and more efficient than their predecessors.

Neonicotinoids work very much like nicotine, as they bind to nerve cell receptors and over-excite neurons. It’s believed that repeated exposure is what is most harmful to bees as nerve cells become vulnerable, and toxicity increases.

The European Food Safety Authority (EFSA) has extensively reviewed the effects of neonicotinoids on bees and determined that they are definitively harmful to bees. They have found evidence that supports the claims that these chemicals contribute to colony collapse disorder (CCD), a large-scale loss of the managed honeybee.

In addition to the noted problems for bees, there are other issues with neonicotinoids that are attracting attention. There is an issue with their persistence in the soil, their ability to leach into the surrounding environment, high water solubility, and the negative implications for non-target organisms such as bees. 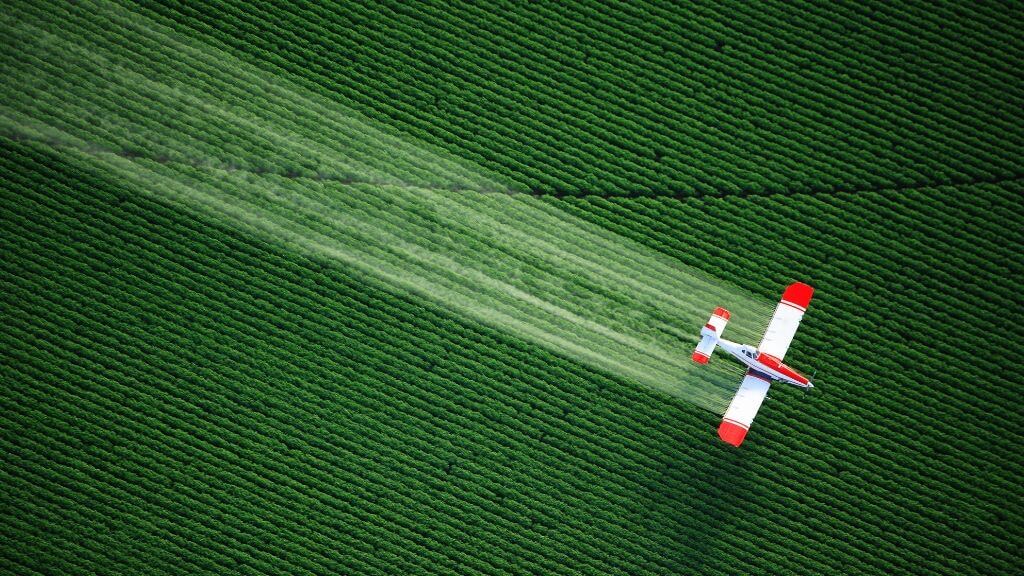 It’s also been found in neighboring plants and grasses, waterways, and soil at higher levels than were initially applied. It’s this ability to escape into the surrounding environment that leads to the highest levels of concern, for the bees and otherwise.

The controversy goes even further when it comes specifically to honeybees. While data is conclusive that neonicotinoids affect bees, their effect on the honeybee is not certain.

While studies show that neonicotinoids can be harmful to bees, some field studies report that the effects on honeybees are limited or that there are no effects at all. The impact on other bees is more conclusive and less contested.

Problems With the Ban

Due to the controversy surrounding neonicotinoid insecticides and even the results of the studies, there are some issues with the ban. Even people who strongly agree that there is a problem and that a solution needs to be found, the belief is that neonicotinoids are not a major driver of colony collapse disorder. The thought is that this ban is a panacea, and it will deter from finding the real cause of CCD.

Of course, this debate cannot be completed without looking at the effects on the farming community. They state this ban reduces the competitiveness of European farmers and boosts the validity of imports from countries that are still able to use neonicotinoids on their crops. 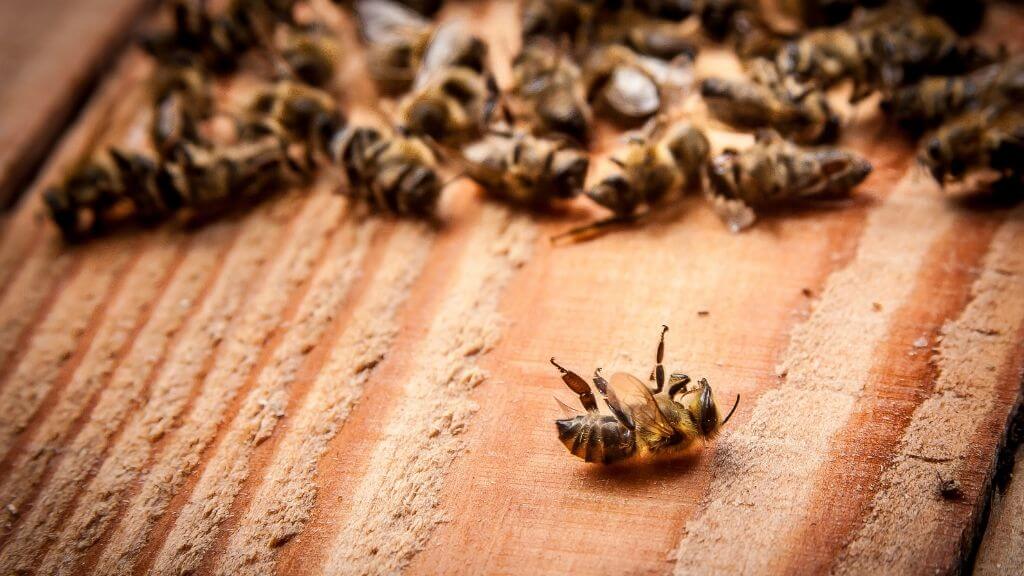 Scientists point out that neonicotinoids are far less toxic than other insecticides, and other stressors are contributing to the problem of colony collapse. They feel a laser-focused ban on one class of insecticide will not solve the problem.

Why We Need to Protect Bees

Why is there all of this concern over bees? Bees are pollinators, animals that move pollen around to aid in the repropagation of plants. Pollination is good for plants, good for the pollinators, and good for humans that receive benefits from those plants.

While pollination is essential for the diets we currently enjoy, it’s also vital for a healthy ecosystem. Approximately 80-95% of all plants found in natural habitats require animal-mediated pollination.

Those plants form the foundation of terrestrial food chains, and they also provide shelter and nesting habitats. They are vital to the continued survival of our planet in its current form. It’s critical that we save bees from continued harm.

France has stepped up its game in an effort to protect the bees and perhaps avoid other contamination problems associated with the use of neonicotinoid insecticides. While the EU had previously banned three of these controversial chemicals, France has decided to place a ban on five of them. 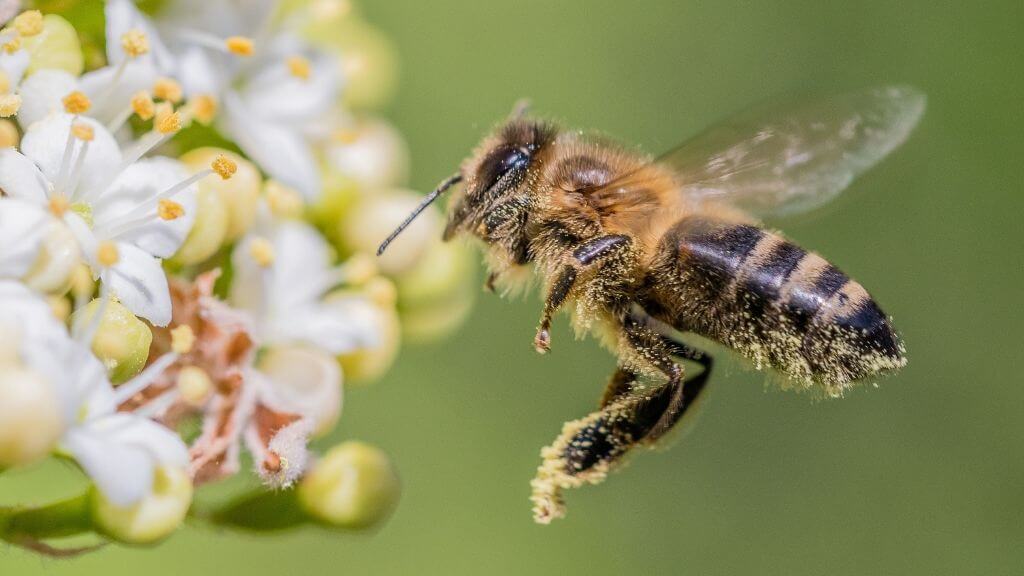 These insecticides have been proven to harm bees, but the extent to which they harm honeybees is split and hotly debated. You’ll find many farmers questioning the necessity of a ban when they point to other factors as possibly being the cause of CCD. They also feel they are being placed in a position where their ability to compete in the marketplace is hampered.

On the side of the bees, many scientists point to the necessity of pollinators on our planet to aid in the propagation of the majority of plant species in nature. In addition to that, it’s through the assistance of pollinators that we can enjoy the foods and nourishment that we do.

At this point, the problem is recognized by most, and steps are being taken to aid pollinators, but whether those are the most effective steps remains to be seen.