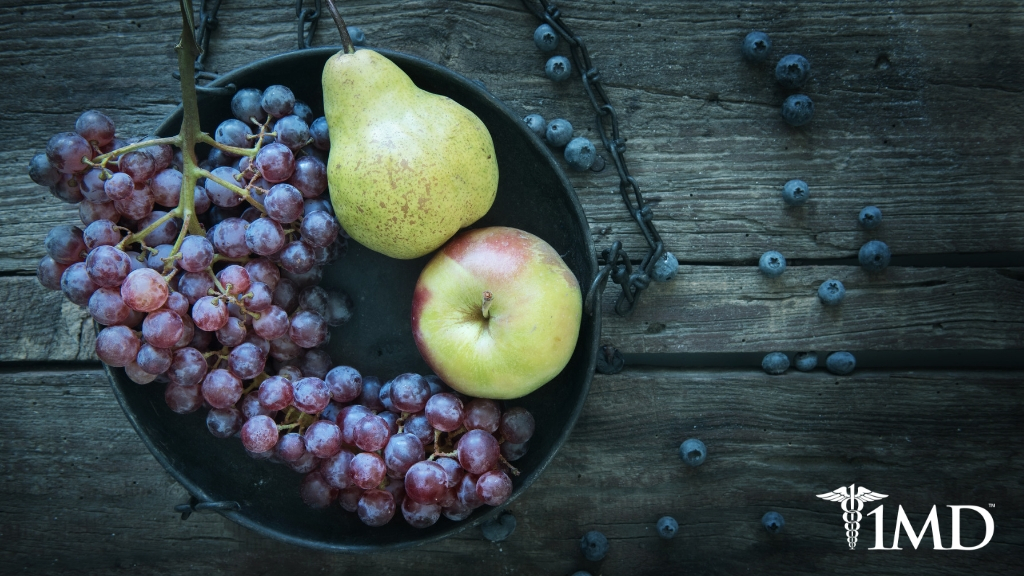 It is not hard to know the dangers of pesticides. News coverage of stories regarding the banning of certain toxins and the increased availability of organic produce at stores reminds us daily that we should avoid pesticides as much as possible.

However, we need to eat our fruits and vegetables, so avoiding produce is not an option. Plus, buying only organic produce can be an unnecessary expense.

The “Dirty Dozen” Foods to Avoid

Despite measures taken to ensure the food on the shelves is clear of pesticides, not all are removed. In fact, there are known fruits and vegetables that are commonly found with pesticide residues still on them when they are at your local supermarket. These were found even after washing.

The twelve foods below are known as the “dirty dozen” because of the highly likely chance that they will contain some form of contaminant. 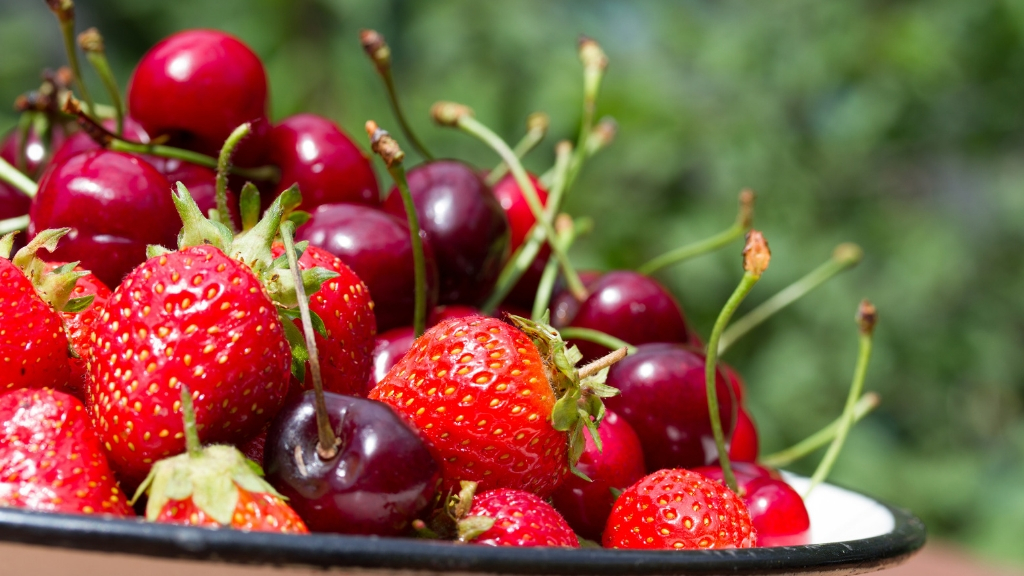 The Many Risks of Pesticides

Pesticides are dangerous for both humans and the environment. Many forget that because they are used in agriculture that they are bad for the air and water around us.

Pesticides do not just land on the plants, they can also be carried away by air and by water, ending up in local streams, rivers, and lakes. These chemicals can harm and kill wildlife that live in the waters as well as those that drink from them.

It is also possible for these toxins to leech their way into drinking water from the soil. In small doses, people may argue that pesticides are not harmful, but prolonged exposure can cause serious damage to your health.

In the short term pesticides can cause any number of reactions including respiratory irritations, allergic reactions, eye or skin irritation, headache, nausea, diarrhea, vomiting, weakness, or seizures.

Pesticides can accumulate in your colon, where they become toxic and this toxicity gradually spreads through your body. Long-term exposure to pesticides or other chemicals can lead to cancer, the development of Parkinson’s disease, asthma, and even anxiety or depression. Many pesticides also work to disrupt the hormones in your body which can have dangerous health impacts. 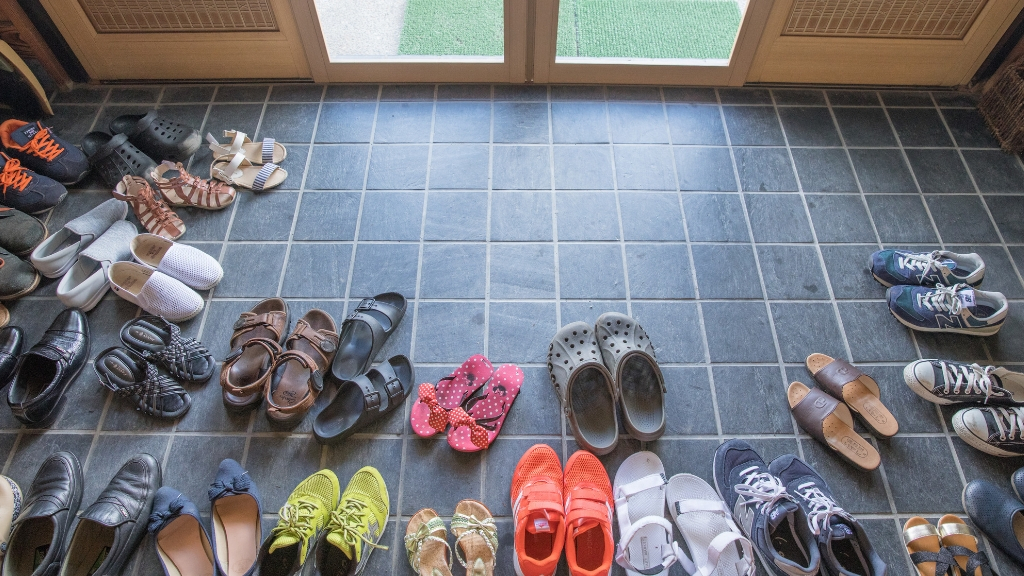 ♦ Lower fertility and increased risk of prostate cancer in men

♦ The appearance of cysts in the ovaries or other uterus anomalies, as well as an increased risk for breast cancer in women

♦ Risk for diabetes and obesity increases as exposure continues

♦ Neurological disorders, specifically those related to development like ADHD

♦ Hyper and hypothyroidism and the development of thyroid tumours

Avoiding the most pesticide-laden foods is one way to prevent risking your health, but there are also additional things you can do to protect yourself.

Organic and in-season produce from your local market is the best way to minimize pesticide exposure. Organic options will always be clearly labelled and often have their own section in stores. The produce available at farmer’s markets has also been found to contain less pesticides, even when they are not organic.

Wash Before You Eat

While commercial washers are designed to remove most pesticides, it is recommended to wash produce again before eating to remove anything that may have been missed. 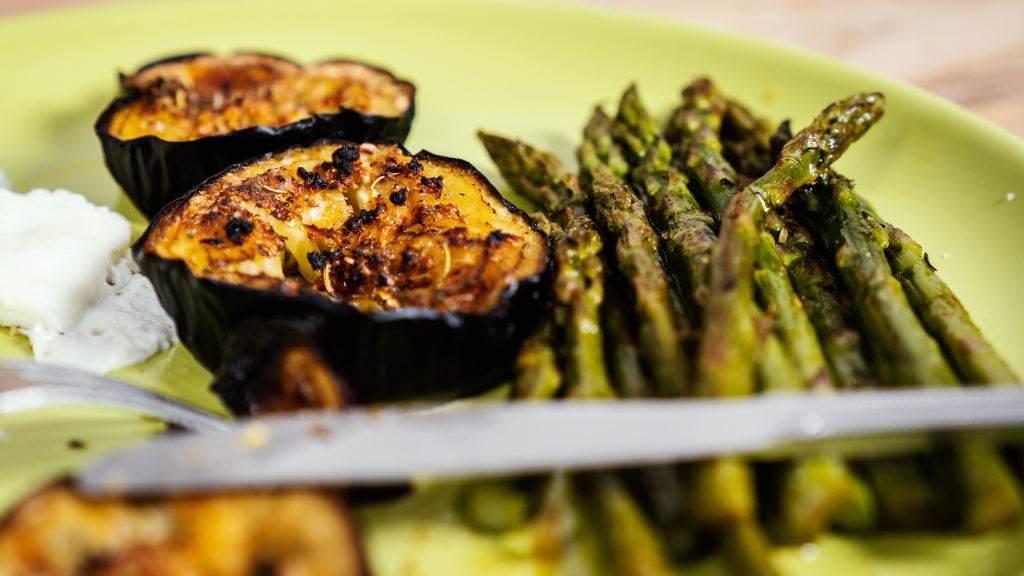 If you have the means and space available, growing your own fruits and vegetables is a great way to reduce pesticide exposure. You can employ organic gardening methods so you won’t need to rely on pesticides.

It is still advised that you wash home-grown produce before eating too. If you do use any pest control treatments, be sure to choose non-toxic methods. Traps, barriers, and diatomaceous earth are effective non-toxic ways to protect your garden from pests.

It may seem irrelevant but, if any visitors have trekked across lawns that used toxic pesticides or chemicals, they can get tracked into your home. These residues can get trapped in carpets and remain there for years. By starting a policy where shoes are left at the door for anyone coming in, you can better protect your home and prevent unwanted pesticide or toxin exposure.

Just as there are so called “dirty” foods, there are those that have been labelled as the cleanest ones on the block. By choosing these foods over the “dirty dozen” you can limit your exposure to harmful toxins.

| Related: How Planting Wildflowers Can Reduce the Need for Pesticides |

Just make sure you keep an eye on the science reports because the list of dirty fruits and vegetables can change each year, and you don’t want to unwillingly become a part of the dirty dozen group. 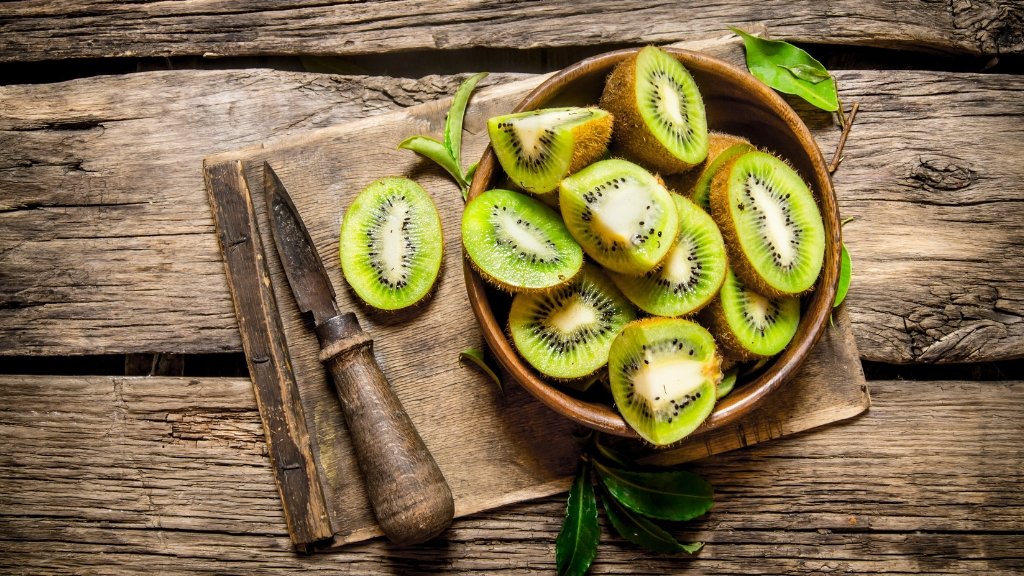 The cleanest food choices for this year, called the “clean fifteen,” include:

The use of pesticides originally had a purpose and there were some great agricultural and production benefits to arise from their use. However, in the end, these toxins are harmful to human health and many have been banned.

Despite growing evidence to their no longer being as beneficial to use, pesticides continue to be applied to crops and may not be fully washed away by the time you get your produce. Be diligent and learn ways to minimize pesticide exposure so you can protect your long-term health.