Why Vaping and Electronic Cigarettes Really Are Bad for Your Health 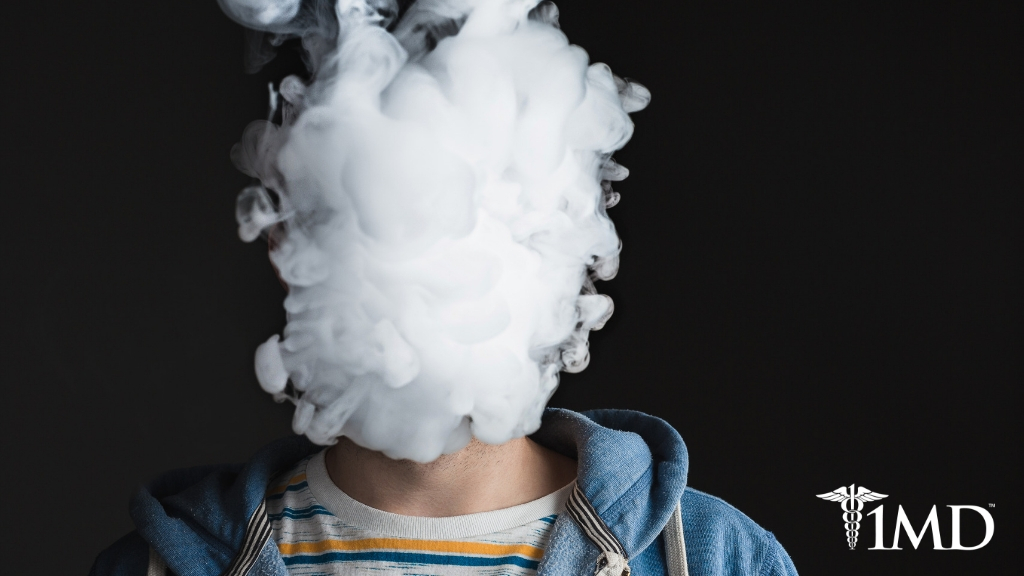 Many people think that electronic cigarettes are less dangerous than conventional cigarettes. While there may be some benefits to choosing the electronic variety, there are still risks to your health you should be aware of.

Studies recently found that smoking electronic cigarettes causes wheezing in otherwise healthy adults, indicating that potential harm to your lungs can occur. This opens the door as to whether electronic smoking is any better at all.

The good news is that e-cigarettes are less lethal for you as compared to their conventional cousins. Cigarette smoking is addictive and is the top cause of preventable deaths in the country.

Hundreds of thousands of people die each year as a result of smoking, and this can be avoided. Smoking increases your risk for heart attack, stroke, and most cancers, and causes more deaths than methamphetamine drugs, alcohol, or vehicle accidents.

Damaging free radicals are produced as a result of smoking, rapidly increasing the aging of your cells. As a result, your body prematurely ages, and your risk for disease increases significantly. 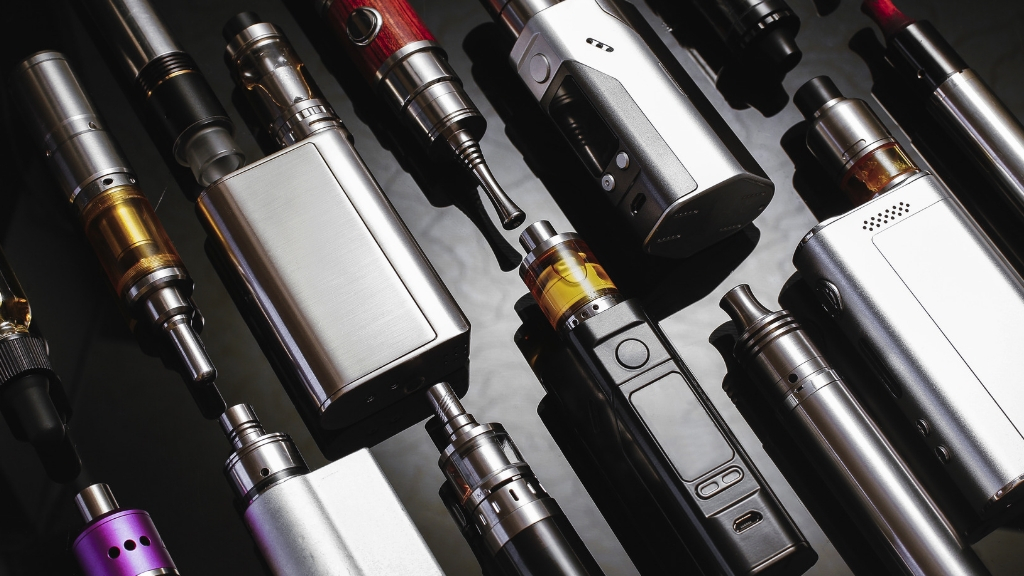 It was believed that e-cigarettes would reduce these risks, and, while there are benefits, it seems even the electronic version will cause problems too.

Conventional cigarette smoke releases harmful toxins into the air and into your body. The carcinogens found in cigarette tar are mostly responsible for the damage done to your lungs and health.

E-cigarettes do not produce this harmful tar or the dangerous gases that conventional cigarettes do, which is a significant improvement. However, there is still nicotine present in the e-cigarettes, which is not only addictive but also responsible for several different health problems.

The Dangers of Electronic Smoking

A new study found that these electronic cigarettes can cause wheezing, so your lungs are in trouble too. The chemicals used in e-cigarettes have been shown to increase lung irritation, which induces inflammation. 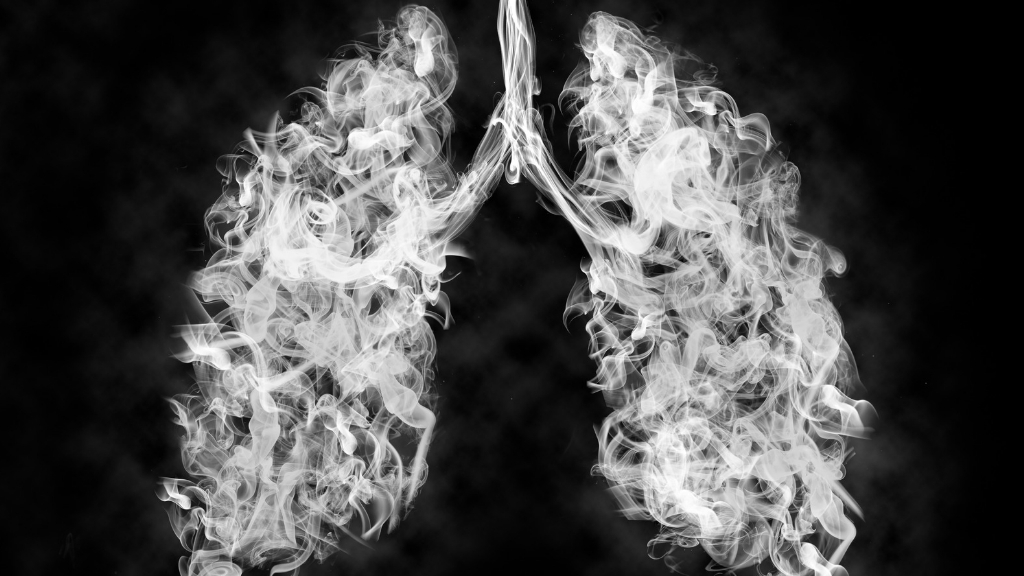 As a result, lung tissue becomes damaged, and wheezing can occur. The narrowing of airways can be dangerous over time and can contribute to additional lung disease.

Despite being marketed as less harmful than conventional cigarettes, these studies show that your health is in danger with e-cigarettes too. Because of heavy retailing, these new types of cigarettes are more appealing to a younger group of new smokers.

There are long-term risks associated with smoking e-cigarettes as well as from second-hand exposure:

♦ Ingredients in e-cigarettes such as propylene glycol and vegetable glycerin are found to be toxic to your cells.

♦ E-cigarettes produce several chemicals, including acetaldehyde and formaldehyde, both of which can cause lung disease and cardiovascular disease.

♦ They also contain an herbicide known as acrolein, which can cause asthma as well as lung cancer.

♦ The secondhand emissions, mostly stemming from flavoring agents, contain harmful chemicals that are known to cause lung disease, as well as volatile compounds like benzene, which are found in car exhaust fumes.

How to Quit and What to Expect

Because of the highly addictive nature of smoking, it can be challenging to quit. When you throw in the added appeal of the new e-cigarettes, people often believe they are choosing a healthier option, but they are not. 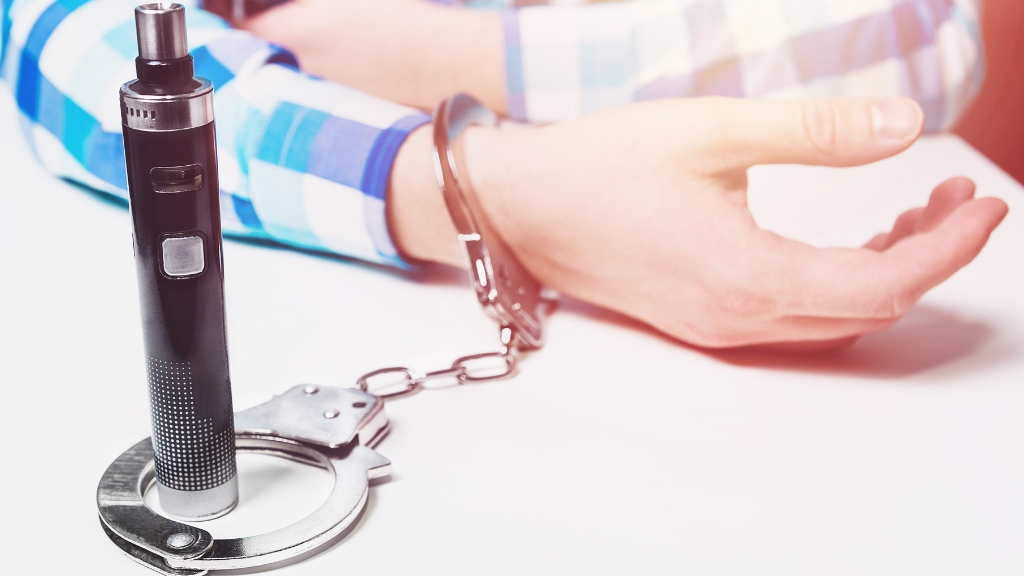 The best way to prevent disease and premature death is to quit smoking both conventional and electronic cigarettes. Thankfully, there are some helpful tips to support you in achieving this goal.

1. Eliminate all triggers and reminders of smoking such as ashtrays. If you are around people that smoke, make a plan to be away from them whenever they light up.

2. Be prepared for slip-ups and do not beat yourself up. Addiction to nicotine is one of the hardest to beat, so you may have a few setbacks. Just remember the goals, remind yourself why you are trying to quit, and don't be too hard on yourself.

3. Be patient. You will get cravings, but they'll only last about 3 to 5 minutes. Have a plan or alternative activity to do when cravings hit, such as chewing gum or going for a walk.

4. Avoid stressors that typically cause you to smoke. If being at a party and drinking usually triggers smoking, then be sure to excuse yourself from these situations until you have a better handle on your cravings.

The best part of quitting smoking is that the benefits begin right away. You don’t have to wait years for your health to improve. Within minutes, your blood pressure and heart rate will drop, and after twelve hours the carbon monoxide levels in your blood return to normal. 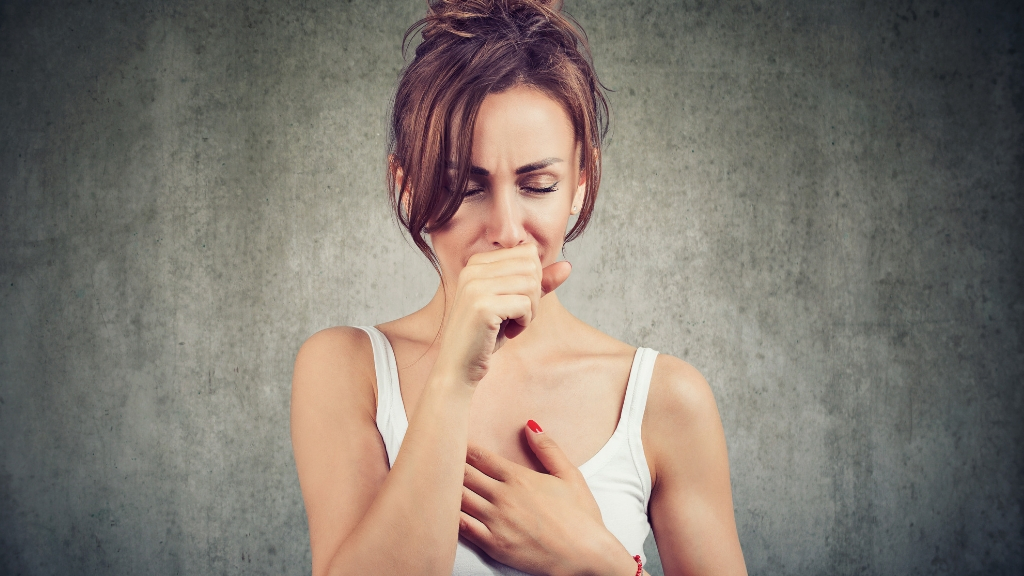 Over the course of the next year, your health will continue to improve, and the health of your lungs and body will return to normal.

♦ Circulation and lung function improves after 2 or 3 weeks of quitting.

♦ Within the first few months, shortness of breath will improve, and you will cough less.

♦ As the lungs heal, your ability to fight infection also improves.

♦ After one year, your risk for heart disease is cut in half.

♦ After 5 years of quitting, your risk for cancers, including lung cancer, is reduced.

♦ After 15 years, your risk for heart disease has returned to that of a non-smoker.

The only way to protect your lungs and overall health is by quitting. Yes, the risks are reduced when you switch from conventional cigarettes to electronic versions, but your health is still in danger.

Often people use e-cigarettes to quit smoking, but the addiction is still there because of the nicotine, which means many of the same risks are still there too. Quitting smoking altogether is the only way to improve your health and prevent further damage and disease.

READ NEXT >>> 12 Subtle Signs Your Lungs Are Not Healthy