Is Borax Safe Enough to Use as Natural Cleaner? What You Should Know | 1MD Nutrition™

Is Borax Safe Enough to Use as Natural Cleaner? What You Should Know 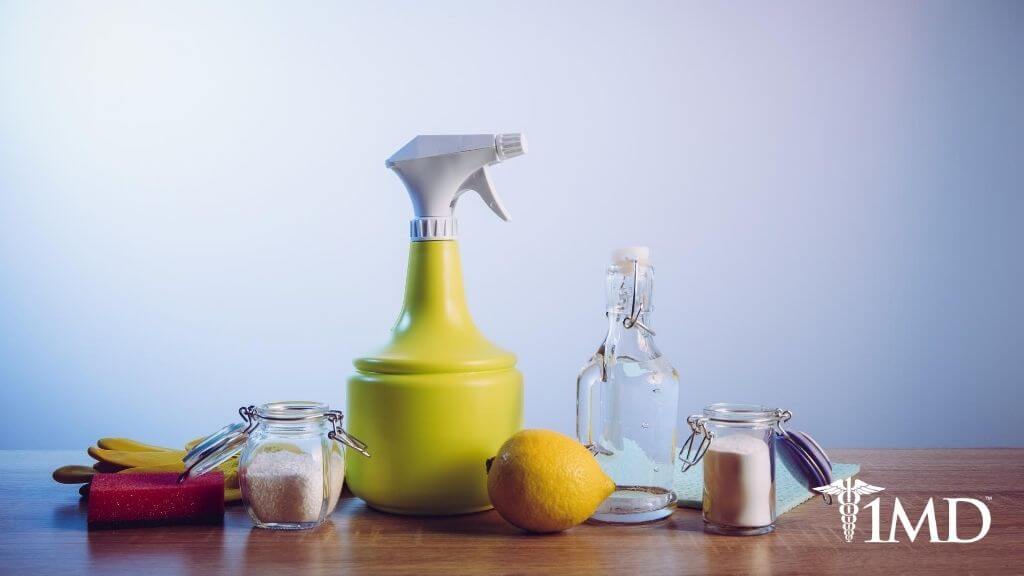 If you’ve been on the internet at all within the last year, then you’ve definitely heard of borax since it has been included as a main ingredient of many DIY slime recipes. But what may be a little lesser known is that some use borax as a natural cleaner to replace the harsh chemicals found in most cleaning products.

While borax is a naturally derived product, what is less obvious is its safety for humans and animals. Here’s what you should know about borax before you start cleaning with it.

Borax is a powdery white mineral that is sometimes called a hydrogen borate boric acid, but it is important to understand that although similar, it is completely different.

Borax is a sodium borate or sodium tetraborate. What that means is it is a sort of salt made of boric acid but has drastically different chemical features.

While borax (sodium tetraborate complex), boric acid, and sodium borate are all commonly found in most household natural pesticides, they are not all built the same.

Boric acid has much lower toxicity levels when consumed than borax does. It’s important to remember that “natural” does not always mean it is safe or healthy for human consumption.

Think of naturally growing mushrooms and berries, if the wrong one is ingested, that seemingly innocuous decision can cost your life. While borax is a naturally occuring mineral it does not make for an innately “safe” mineral to consume. 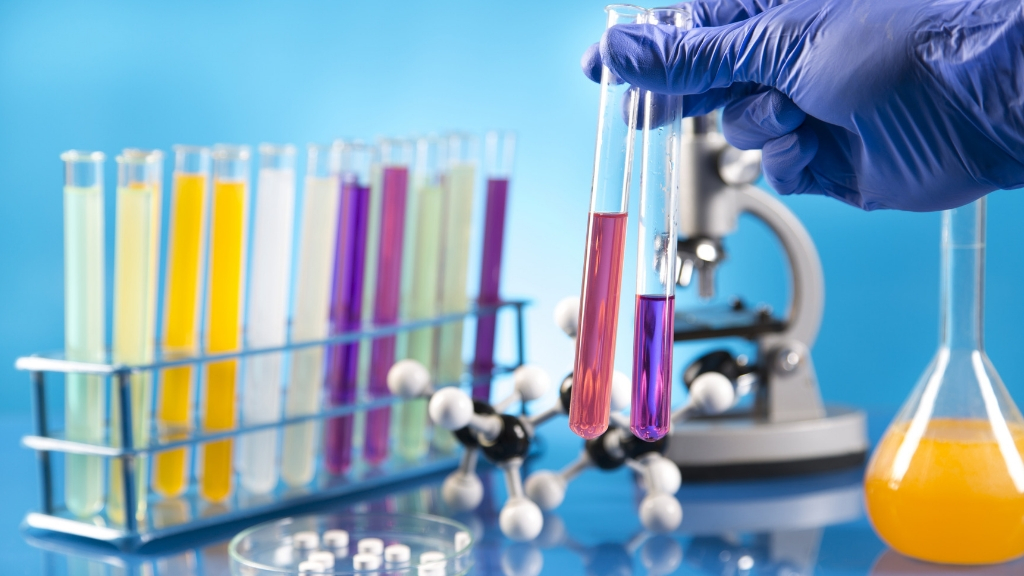 Borax can be used as a naturally derived pesticide that can get rid of weeds, insects, and fungus, but can also be found in several unsuspecting household products like laundry detergent.

A data sheet released from an Oregon Museum of Science and Industry study states that, while borax is exceedingly alkaline causing minor to severe irritations when used undiluted, it is still only classified with a safety rating of “1.”

If you don’t know safety ratings off the top of your head, other compounds that share the same safety rating are salt and baking soda. While these items are generally safe for human contact, applying them to open wounds or consuming in exorbitant amounts is damaging to our health as well.

However, a Harper College data sheet gives borax a “2” on the NFPA health rating. It highlights the potential health effects as possible skin and eye irritation. If ingested in copious amounts, it can lead to digestive tract issues.

However, many warnings group together the various types of chemical compounds in the boron family, with safety warnings stating, 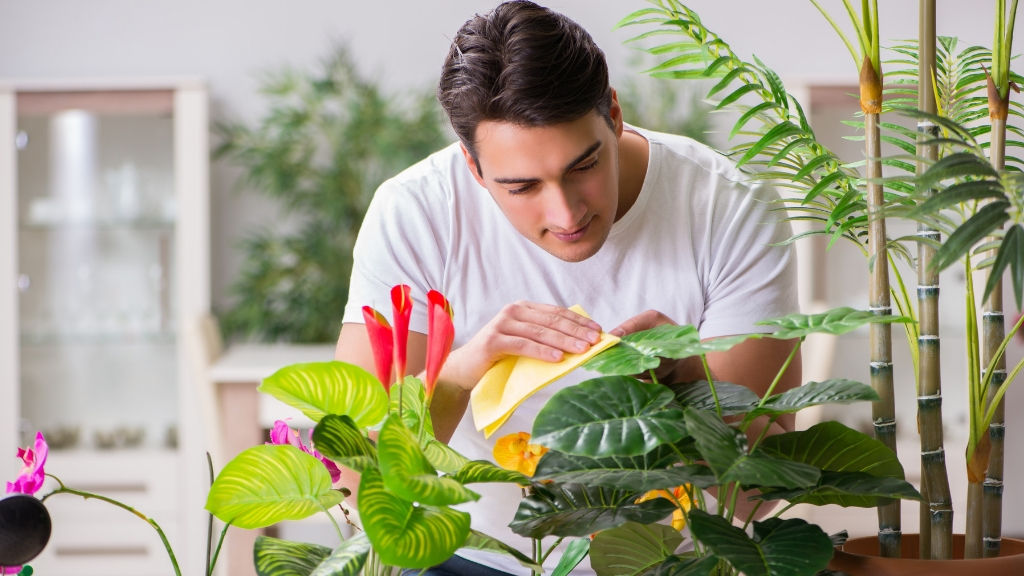 “No chronic health effects are expected from the intended use of these products or from foreseeable handling of them in the workplace. Nonetheless, the following effects have been reported for a component, sodium borate, and boric acid.

What these warnings also indicate is that most issues come from excessive skin and eye contact that can also be found in excessive use of various foods and spices. While issues may arise, it does not completely rule out its safety levels.

Most warnings state issues with skin and eye irritation when undiluted or ingested. According to a J American College of Toxicology study collected by the ToxNet Toxicology Data Network, most of the 14 test subjects that took part in the study involving a sodium borate hair preparation produced erythema and papules for the 21-day study.

This finding allows the J American College of Toxicology to give borax a cumulative irritancy score of 571 out of a possible 630. However, another test group was given a cleansing cream with sodium borate and only two of the subjects produced the same erythemas, which amounted to a irritancy score of 6.4. 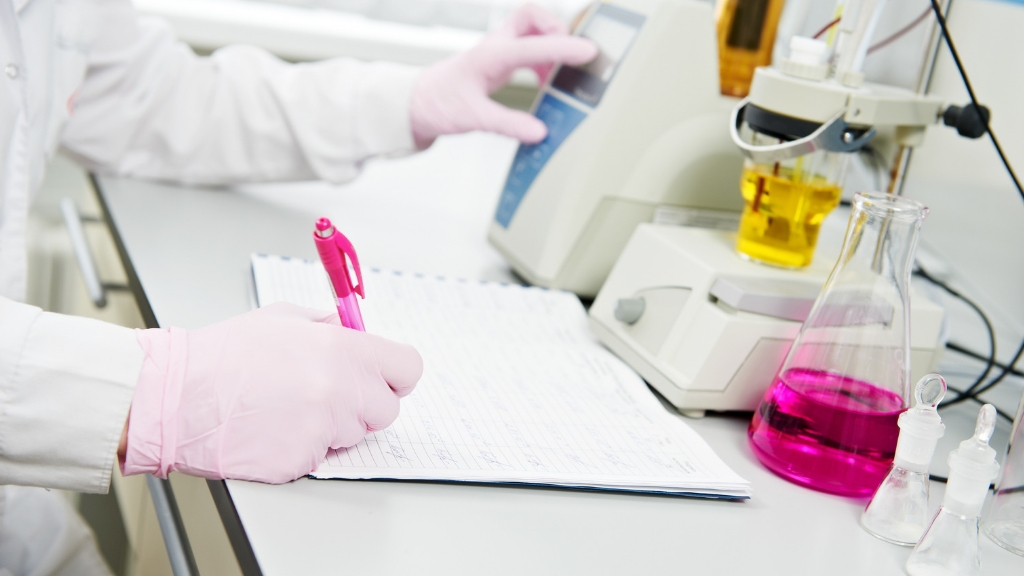 At the end of the study the J American College of Toxicology deduced that the 3.2% sodium borate hair preparation was a “mild to moderate cumulative irritant” and the 1.7% sodium borate cleansing cream was non-irritating.

| Related: Why Microwaving Your Sponge Can Make It Dirtier |

What this means is, the amount of the naturally derived minerals that any human is exposed to absolutely matters to our health. While small doses on infrequent occasions can be OK, frequent application in high quantities can cause severe reactions and sometimes even death.

According to the Handbook of the Toxicity of Inorganic Compounds, borax and boric acid that were integrated in the formulas for powders and ointments have actually resulted in poisonings that have led to death.

Patty’s Industrial Hygiene and Toxicology indicates fatal doses of borax to be 10 to 25 grams for adults and 5 to 6 grams for children.

An Environmental Working Group article states that Canada and the European Union have banned borax from food and body care products that are meant to be used on children under the age of 3 because of the toxicity levels.

While many of these safety issues sound menacing when read aloud, the same can be said for rare side effects that may come with taking aspirin for a headache. Borax can cause severe reactions when overused or consumed. 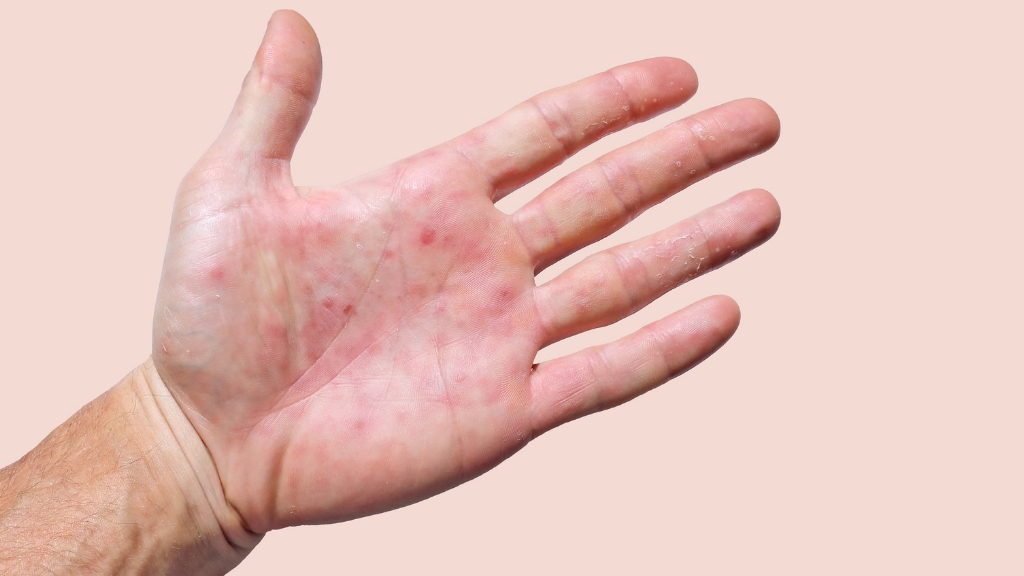 But like any other chemical compound or cleaning product, exercising caution when using it is the safest bet to remain unharmed. In addition, most issues found were seen when borax was used in its most natural, undiluted state in direct contact with open orifices and skin.

Natural borax powder is the safest and most natural as it is free from added ingredients like detergents or surfactants. Simply put, use borax with caution.

READ NEXT >>> Safe? The Truth on 7 Food Additives