7 Common Food Additives: What's Safe and What to Avoid 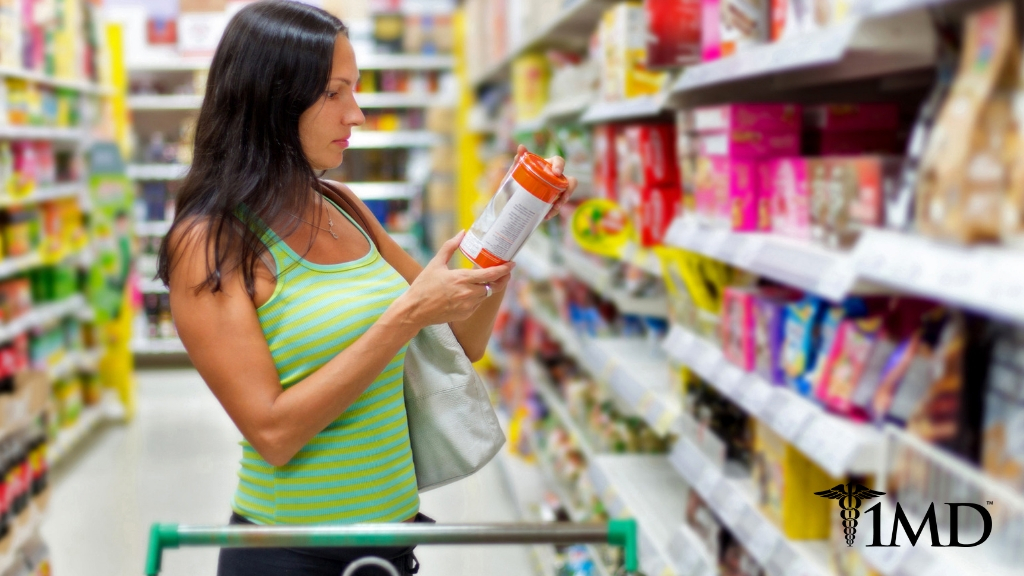 Food additives have become a hot topic over the last few years. It seems they’re more and more present than ever, as new additives are being developed and new technology makes it easier. But what do these additives actually do?

Some purport to add more flavor to foods, while others are designed to make food last longer. Still, controversy surrounds many of these food additives, likely because people aren’t familiar with the technology or the science behind these chemicals.

However, not all food additives are created equal. Some are more worthy of your concern than others. To help you keep track of some common food additives and whether or not you should be worried about them, here is what you need to know.

MSG has developed a negative reputation over the past few decades. In the ‘80s and ‘90s MSG began to be associated with negative health effects like headaches and other symptoms. But the evidence for this trend was largely anecdotal, and there wasn’t much science to prove it.

Still, the popular perception of MSG took a significant downturn during this time, and the negative reputation of MSG still persists for many people today.

However, it’s important to take a look at the real scientific evidence when thinking about whether or not MSG is okay for you to consume. Double-blind scientific studies have found no consistent evidence that MSG causes lasting negative harm. In fact, the evidence in favor of MSG as a safe food additive is far greater than anything suggesting otherwise. 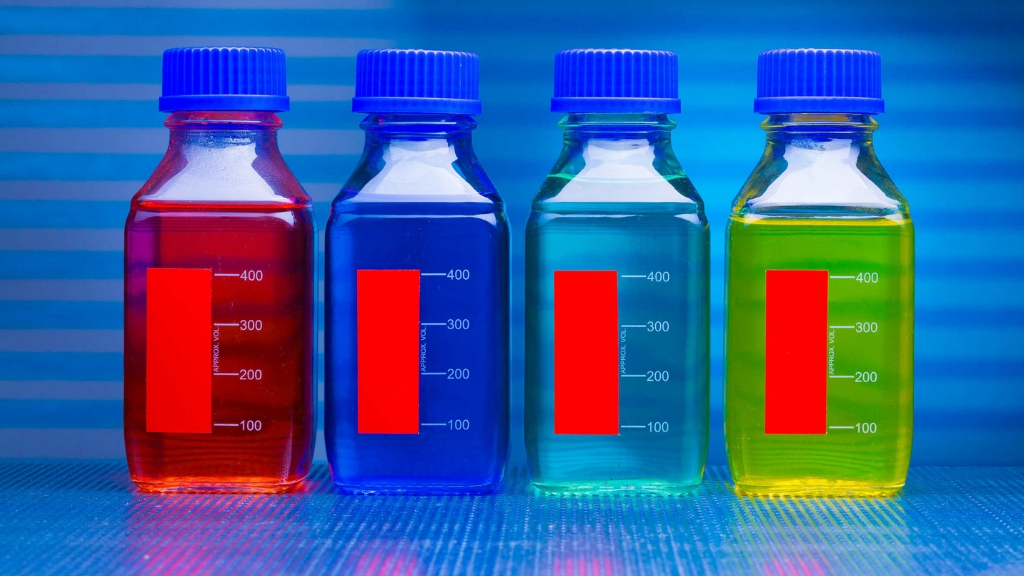 So, if you’re trying to eat healthy and you encounter MSG in one of your meals, you don’t need to worry.

This substance is used as a thickening agent, so it’s often found in soups and stews, ice cream, and salad dressings. Guar gum has actually been linked to a number of health benefits, including better digestion and reduced bloating.

| Related: The 17 Best Foods for When You Are Bloated or Constipated |

Guar gum may sound strange, and it may sound like it would be bad for your digestion, but names can be deceiving. Guar gum does not “gum up” the digestive tract, in fact it does the opposite.

Guar gum is extremely high in fiber, which means it can help your metabolism and also help you burn calories.

| Related: Why Diet Soda Can Increase Your Risk of Dementia |

If you need to satisfy your sweet tooth, there are some natural sugar alternatives that do not have the same health risks associated with artificial chemically produced sweeteners. Some natural sweeteners include stevia, which is a plant-based sweetener. 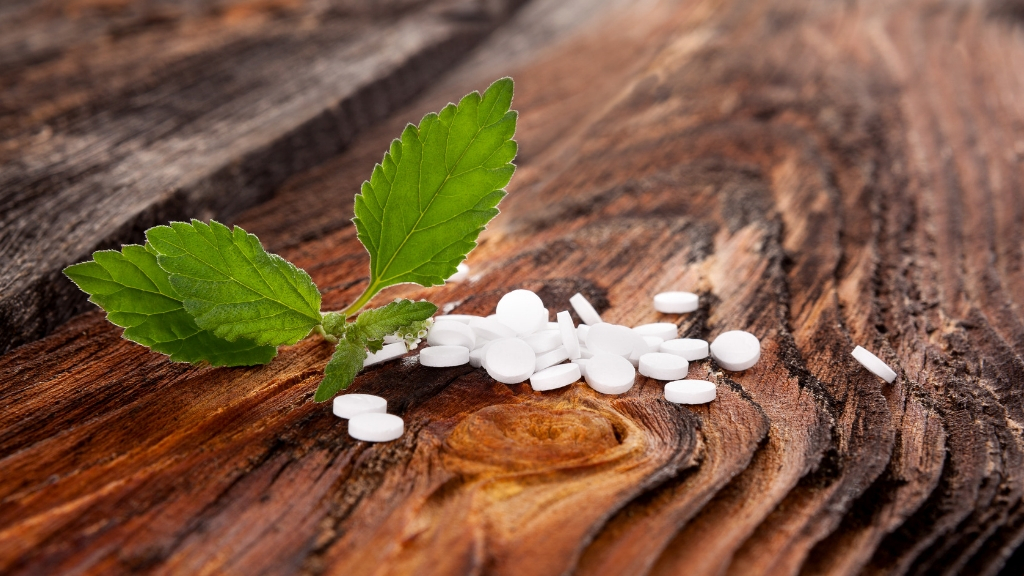 Watch out for diet sodas and other soft drinks that use chemical artificial sweeteners in their ingredients.

Food coloring is present in more foods than you might think. It’s not just in colorful icing and cakes, but it can be used to enhance the color and appearance of a variety of foods. Recently, food coloring has come under scrutiny for its potential for causing negative side effects.

The research on food coloring is mixed. Some studies have linked artificial food coloring to possible negative health effects, but other research points to the fact that no long-term damage has been observed. Unfortunately, both sides lack enough data to make a conclusive verdict possible.

As more research is needed, and food coloring is largely found in processed foods that should be avoided anyway, it’s probably best to keep your consumption of artificial food coloring to a minimum.

Based from a type of red seaweed, carrageenan is a thickening agent that is often used in dairy products, or vegan dairy alternatives, like almond milk, vegan cheese, and ice cream. Carrageenan has come under scrutiny for decades for its possible links to negative health effects, and some studies do show that carrageenan could be linked to inflammation. 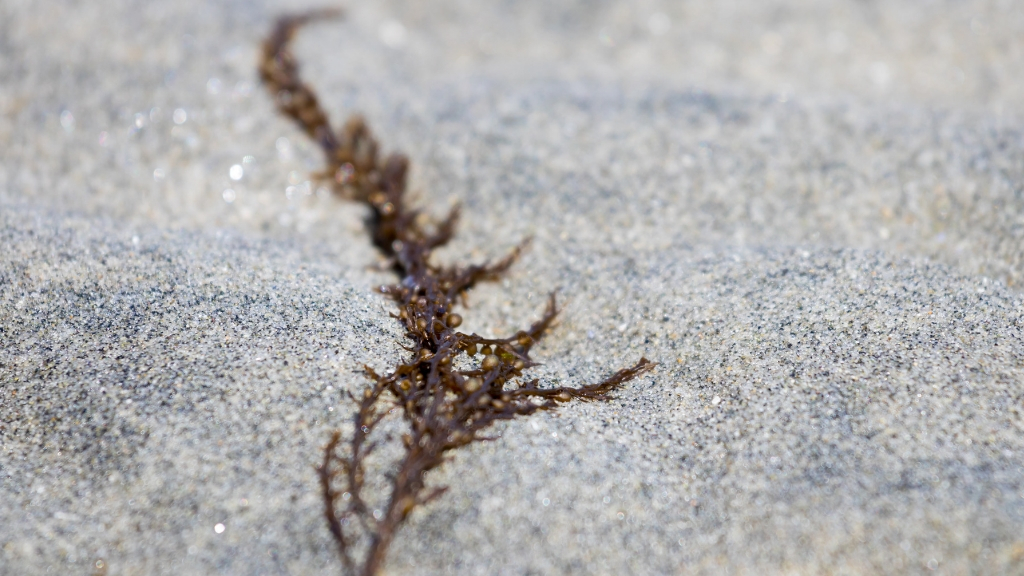 Other studies have linked this substance to negative digestive health. While the research is not strong enough to make a definitive conclusion, the signs are certainly not positive.

So it’s best to keep your eyes open for carrageenan on the “ingredients” labels of your foods, to make sure you cut down on consuming this substance.

This molecule is a preservative that is often found in soft drinks and other carbonated beverages or acidic drinks. The FDA has marked this ingredient as generally safe to consume, but several studies have shown that it might be linked to negative health effects.

It has been linked in some studies to a decline in cognitive function, and it has potentially been linked to hyperactivity in children as well. These studies show that sodium benzoate could have a powerful impact on your mood or cognitive focus, so it's best to avoid it whenever possible.

Perhaps the most common item on this list, high-fructose corn syrup is in many common foods these days. Everything from soda to candy to baked goods may contain high fructose corn syrup, and this substance has been linked to a variety of negative side effects, including an increased risk of obesity.

The problem with this syrup is that it is extremely processed, and therefore difficult for your body to digest. Fructose itself is unhealthier than standard sugar, with a greater deleterious effect on insulin sensitivity. 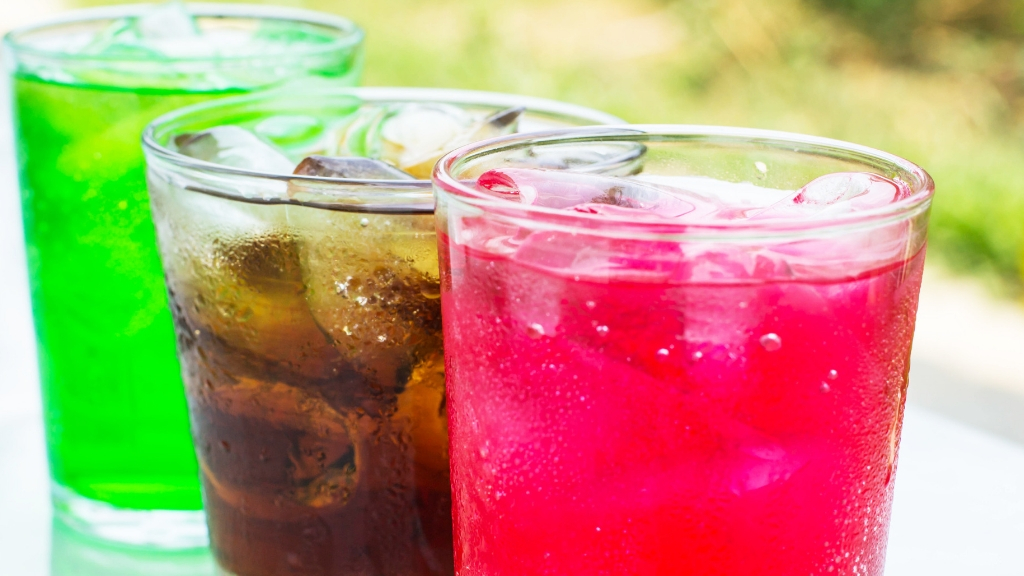 It can cause serious weight gain, so if you're trying to maintain a healthy diet and exercise regimen for a slimmer figure, you should avoid high-fructose corn syrup.

Some food additives are not as bad as their reputations make them out to appear. Others, however, are worse for you than you may have expected. It’s important to be aware of what ingredients are in your foods, so spay special attention to the ingredients label on products you buy at the grocery store. As long as you are aware, and you keep your processed food intake to a minimum, you’ll be doing your health a favor.

READ NEXT >>> How to Always Buy Healthy Groceries