6 Natural Health Benefits of Lavender & How to Grow It 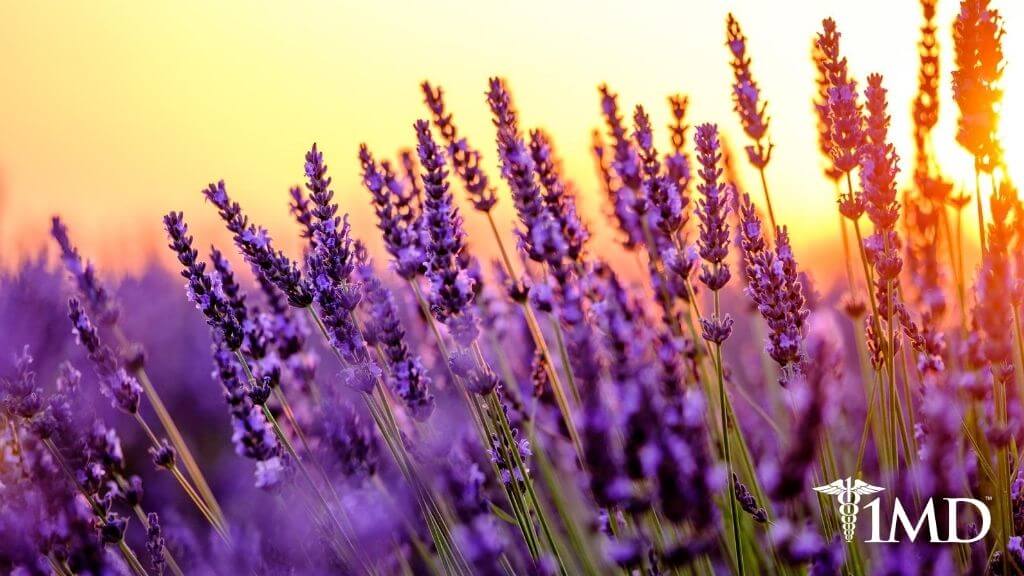 While its smell is incredibly soothing, lavender has more to offer than just a great aroma. It’s packed with healthy benefits, and it’s been a favorite cosmetically and therapeutically for centuries, even longer.

Both the lavender flower and the oil are used to treat ailments. It’s often suggested as a modern treatment for anxiety, restlessness, insomnia, depression, headaches, and pain. While not all of these uses have been studied or proven effective, there are some ways science has backed up the benefits of lavender.

It’s believed that the Romans also understood it’s medicinal uses and prized it for antiseptic and healing qualities as well as to cure insomnia and backaches. The long history of lavender continues today where it is still valued for its lovely and relaxing scent as well as its health benefits.

It’s been a long-held belief that lavender oil has antioxidant and antibacterial properties. While the study cited above does prove some antioxidant qualities exist, there was a study that looked at these specific properties. 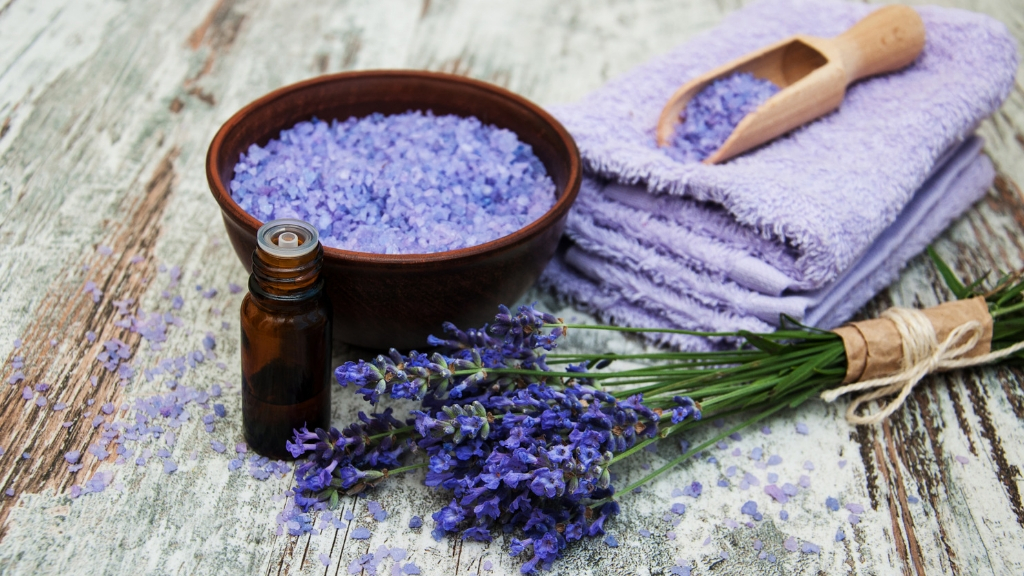 It found that lavender does indeed have both antibacterial and antioxidant properties, and they’ve tested it against four different rhinitis-based bacteria.

While diabetes is on the rise, so is the search for a way to stave off this disease or to help people who already suffer from it. It’s true that lavender has long been thought to help with diabetes, but there isn’t conclusive evidence yet. Although there is promising news with a study that looked at lavender, diabetes, and rats.

The results were that Lavandula stoechas protected the rats against diabetes and the oxidative stress induced by alloxan treatment.

As with all serious illnesses, if you want to add lavender to your medical regimen and see if you receive any benefits for your diabetes, it’s advised that you speak to your healthcare provider first. Your doctor can tell you if there’s any reason you shouldn’t add this to your current treatment plan.

One great discovery was that aromatherapy treatment, which included lavender, was found to be beneficial to people with Alzheimer’s Disease and dementia. Not only does this type of non-pharmacological therapy show significant benefits, but it’s also believed to not have any side effects that could make it a poor choice for patients. 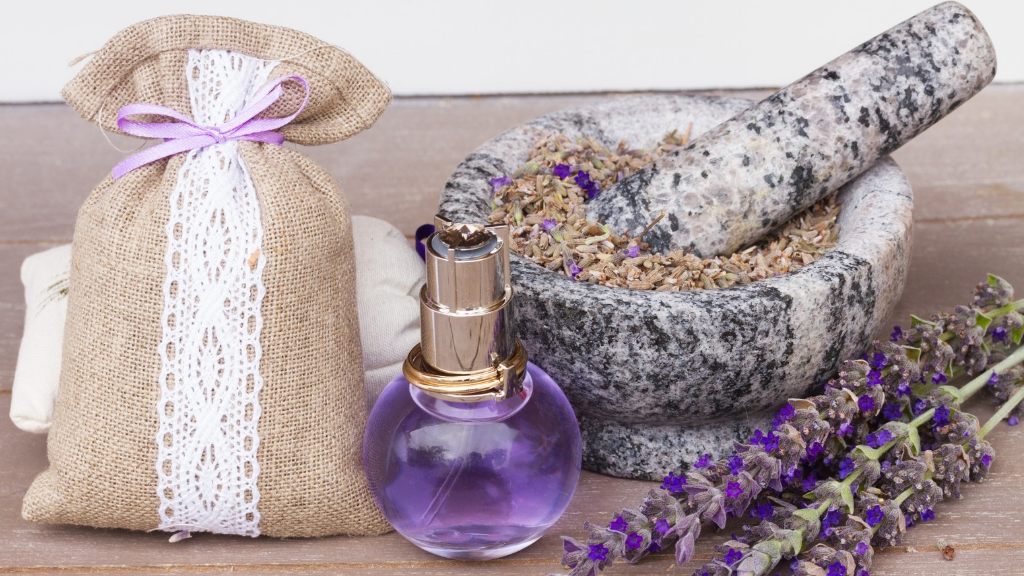 If you’ve noticed that a lot of haircare products lately seem to boast using lavender, that’s probably for a good reason. A study on the effects of lavender oil and hair growth in rats was very promising and has people hoping there’s a direct correlation to human hair growth and lavender.

The groups with lavender showed a significantly increased number of hair follicles, deepened follicle depth, and a thickened dermal layer with more mast cells. Overall, this suggests that lavender oil could be applied as a hair growth-promoting agent.

Extensive studies were performed on lavender, the nervous system, and any connection between the two with sleep and relaxation. The results showed a significant benefit for people who suffered from sleep disorders and even insomnia.

How to Grow Lavender

If you’re interested in introducing lavender into your life, you can do it at minimal expense by growing it yourself. It is pretty hardy and easy to grow, but there are some tips that will help you create a lavender crop that thrives.

Lavender does best in free-draining soil and full sun. If the soil is too heavy or thick, it can be improved for the growth of lavender by adding coarse grit. This also helps with moisture and draining. Too much water will rot the roots, so well-draining soil is important.

Speaking of water, it’s important to water lavender regularly in the first growing season. Once they’re fully established, they are pretty good at managing dry seasons but can always use a little help if you’re facing drought-like conditions. 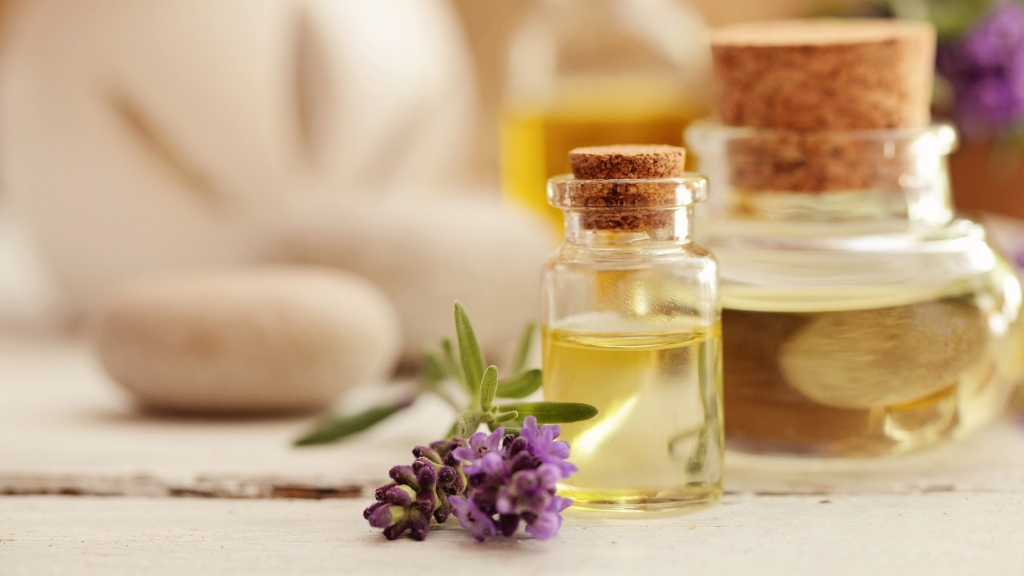 Less is more with lavender, in fact, once they’re established you shouldn’t have to fertilize them at all.

As mentioned, lots of sun is important to the growth of lavender. But if you live in a hot summer climate, a little afternoon shade might be the protection they need.

Typically, you’ll want to space your plants 1 to 3 feet apart. Smaller varieties can be on the close end of that spectrum, leggier ones need more space.

Lavender can quickly become woody, which means less effort is being put toward blooms, so there are fewer of them. At the end of the flowering season, typically late summer, prune plants back to one inch above their previous pruning.

| Related: Improving Your Health One Houseplant at a Time |

Leaving some of the current year’s growth is important as it encourages regrowth.

Mulching is not necessary unless you are in very cold regions and want to protect them from the snow. If so, once the first freeze happens, cover the plants with a foot of wood chips or bark mulch to insulate them until early spring. 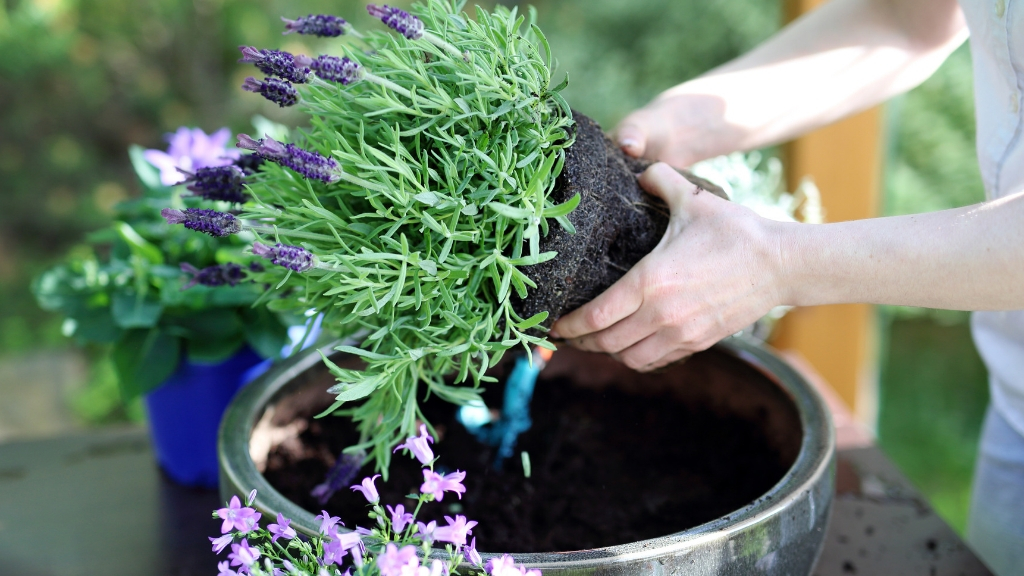 Don’t mulch too early or leave on to long as moisture will accumulate, and your lavender will rot.

When you’re growing lavender, after its first year it should be firmly established and will be a relatively maintenance-free plant that you can enjoy for years to come. The health benefits of this herb will magnify your enjoyment.

Before you begin trying lavender to treat your health concerns, it’s always a great idea to have a discussion with your healthcare provider, just to make sure it’s not contraindicated. Then ease into the use, as you may have an allergy you weren’t aware of or a bad reaction you didn’t expect.

Once you’ve established the safety of lavender for you, try it in different ways, from simply smelling it to using the oil to baking with it. It really is a fantastically versatile plant.