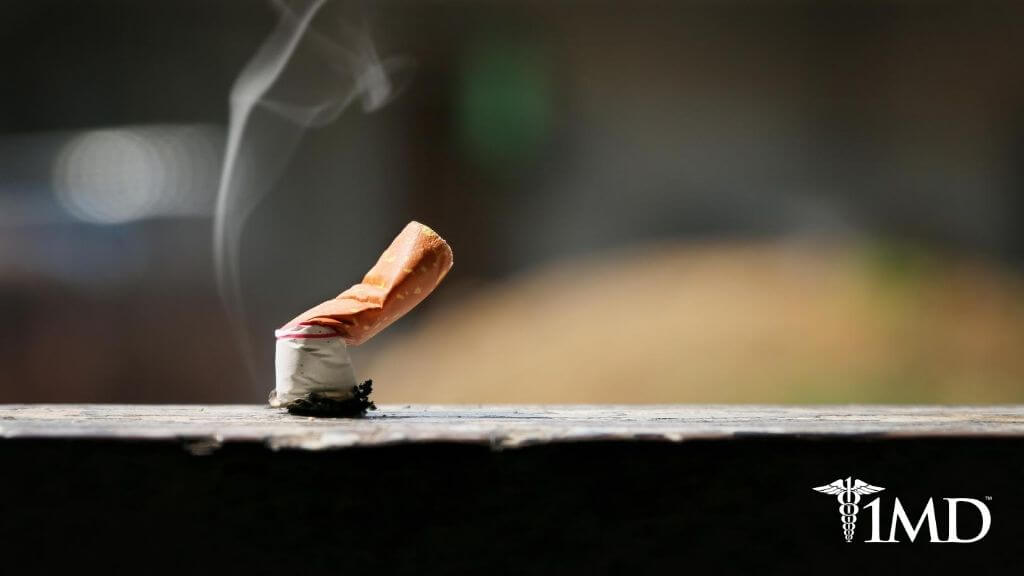 Everyone knows that smoking terrible for your health. Severe damage happens to your lungs and heart with smoking and the longer you do it, the worse things get.

What most do not realize, however, is that when you quit, your health situation begins to improve much faster than you expect. It’s never too late to benefit from quitting.

The Timeline to Recovery Is Faster Than You Think

Your body starts to repair the damages of smoking almost as soon as you quit. Within twenty short minutes, positive changes start to happen. The first are subtle but worth noting, as they begin the path to healing and a healthier you.

♦ After twenty minutes: The circulation in your extremities improves.

♦ After two hours: Your heartbeat, pulse, and blood pressure normalize.

♦ After eight hours: The levels of carbon monoxide within your body are reduced, which means oxygen can efficiently reach your cells again.

♦ After one day: Your risk for heart attack drops.

♦ After two days: All nicotine that you inhaled has been expelled from your body. You will also notice that your sense of taste and smell return after the two-day mark of quitting has passed. 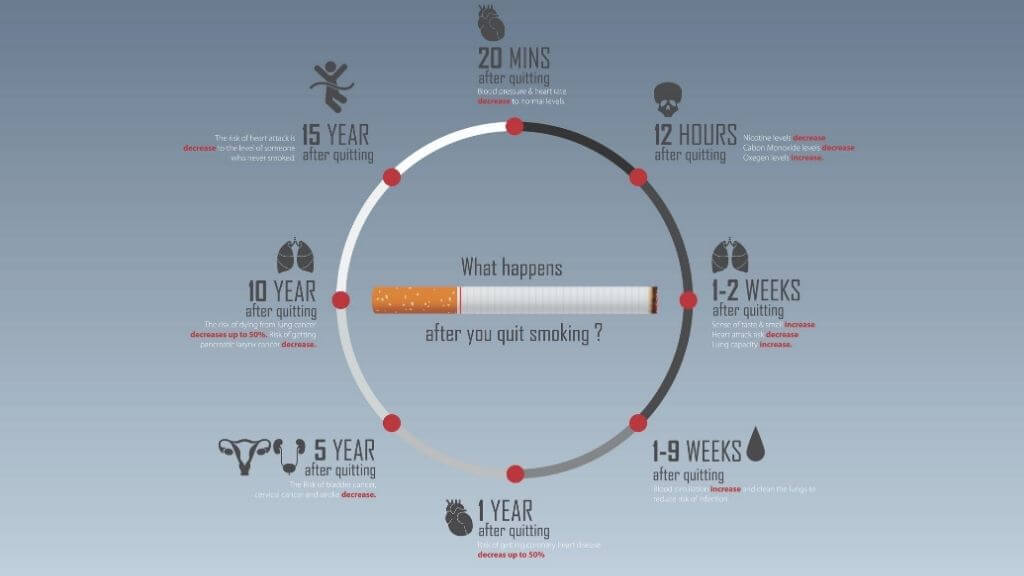 ♦ After three days: Because the small hairs in your lungs (responsible for transporting particles from your lungs) have been able to heal, you will notice that your breathing significantly improves.

♦ After one week: Your blood pressure drops to within normal healthy ranges again. You will be coughing more, but this is a good sign because this allows more dirt and toxins to be expelled from your lungs.

♦ After three months: Any shortness of breath will be noticeably reduced because lung capacity increases by almost 40 percent. You will also notice improvements in your skin tone.

♦ After one year: Your risk for heart disease will have been cut in half.

♦ After five years: Your risk for lung, throat, esophageal, mouth, and stomach cancer is halved.

♦ Between five and ten years: During this timeframe, your risk for heart disease and stroke reaches the same level as non-smokers.

♦ After ten years: Any precancerous cells in your body will have been replaced by now and your risk for lung cancer as well as other smoking-related cancers continues to decrease. 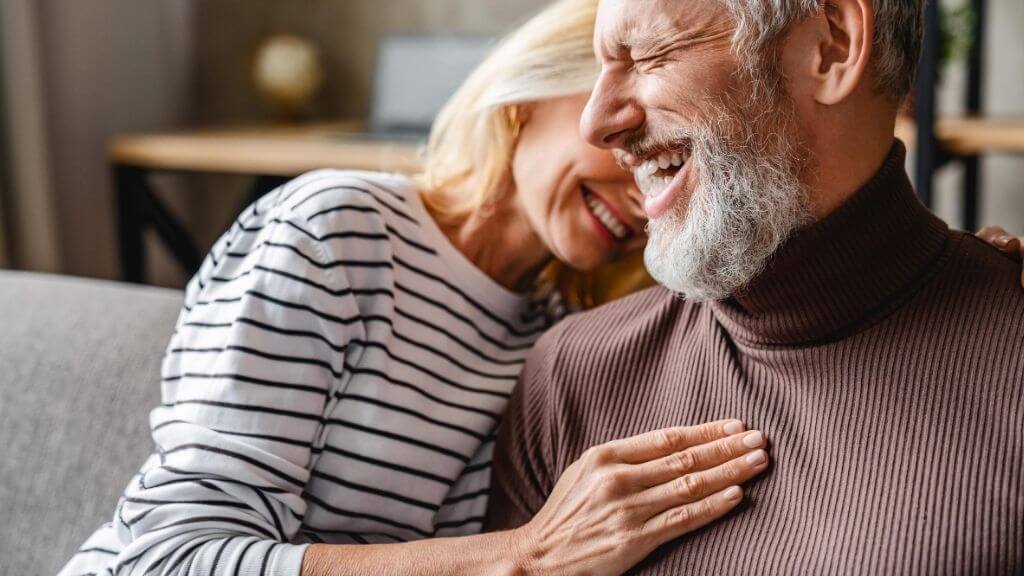 ♦ After fifteen years: Having stopped smoking for fifteen years, your risk of cancer will be the same as a non-smoker and you will be and feel healthier once again.

Smoking and Your Health

While your lungs are primarily impacted by smoking, the truth is that your entire body is affected. Smoking has long-term effects on your health and increases your risk of serious diseases. Sadly, the effects of smoking can impact those around you too, as second-hand smoke causes the same problems.

Lung cancer: Your risk for lung cancer is significantly increased with smoking as well as other serious lung diseases like pneumonia and emphysema. Lung cancer is the most common cause of death in smokers.

Respiratory problems: Outside of lung cancer, you are likely to have to deal with COPD (chronic obstructive pulmonary disease) and asthma.

Sensory changes: Your senses of taste and smell deteriorate with smoking, and it also causes increased risk for eye problems, such as glaucoma, macular degeneration, and cataracts. 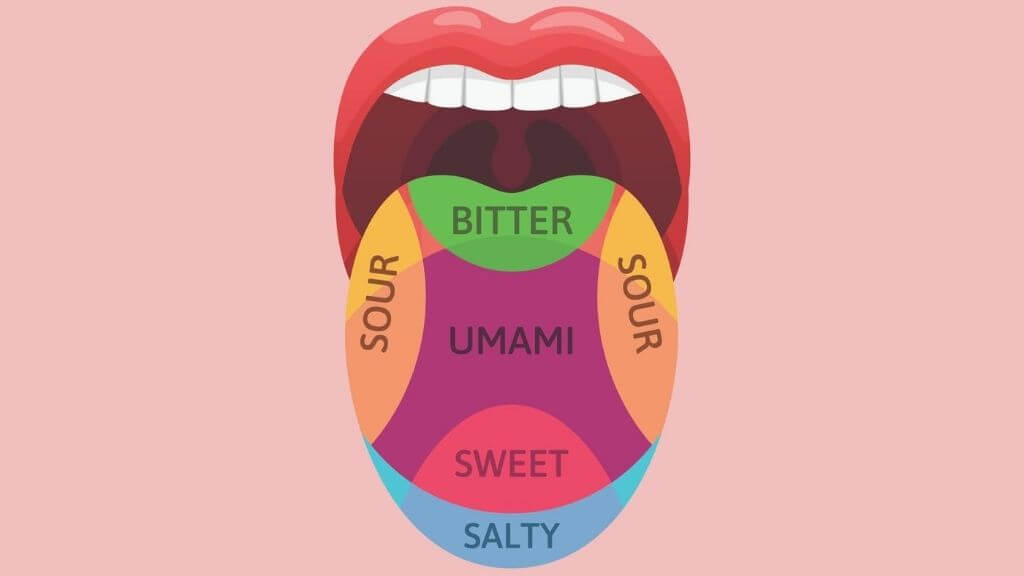 It also triggers increased levels of cholesterol, which can clog arteries. Smoking significantly increases your risk for heart attack and stroke.

Impaired immunity: Smoking lowers your body’s natural ability to defend itself. A weakened immune system puts you at greater risk for opportunistic infections, and you are more likely to catch common colds and flu viruses.

At least the cold and flu have a few simple treatments that help with symptoms.

Diabetes problems: Diabetes already increases your risk for heart disease. When you also factor in smoking, though, the situation gets much worse. Smoking increases insulin resistance, elevating blood sugar levels.

This can worsen diabetes symptoms and increase your risk for heart disease as well as kidney failure.

In addition to this, your risk for blood cancer (leukemia) also increases. 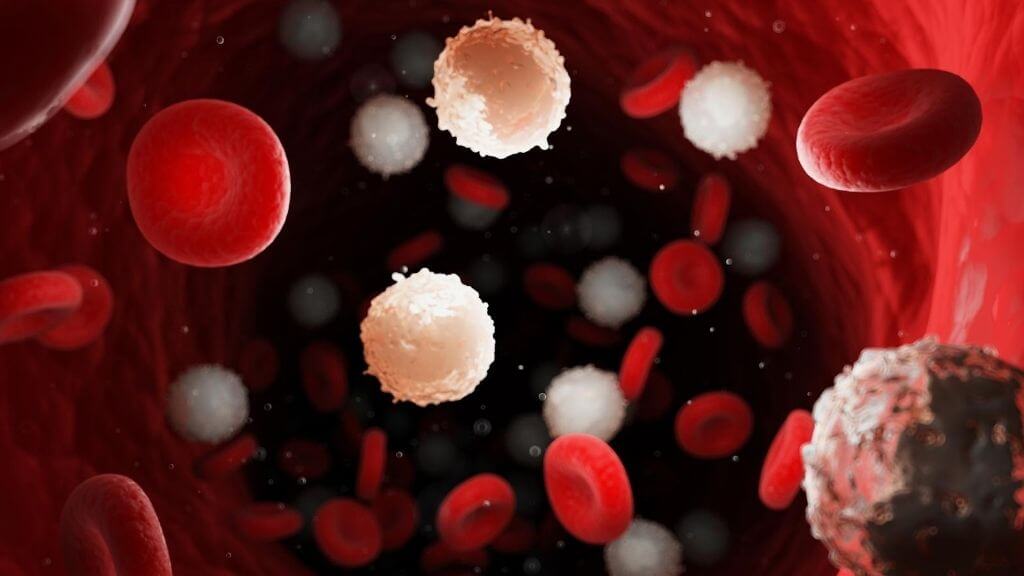 Infertility: Men and women are both affected by smoking when it comes to reproduction. Erectile dysfunction is more common among male smokers, and women experience higher risks for miscarriage and premature birth.

We all know that smoking is bad for our health, but the addictive nature of the habit makes it challenging to quit. Many people also believe that the damage is already done, so there may be no point in quitting.

Your body starts to recover as soon as you throw those cigarettes away so it is possible to return to good health. Quitting will be one of the best decisions you ever make, and your body will recover much quicker than you think.

READ NEXT >>> Study Says Vaping as Bad as Smoking