Stinging nettle has been used to treat health ailments for centuries. Vitamins A, C, and K, along with healthy amino acids, polyphenols, and several minerals, are all found in the leaves of this plant. Read more for the benefits and dosage information. 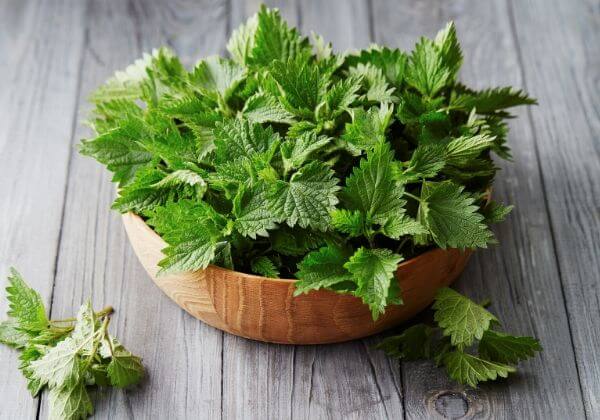 Despite sounding unpleasant, stinging nettle is a popular herbal remedy that has been used for centuries to treat an assortment of health problems.

The stinging nettle plant has grown across Northern America and Europe and is known for the sharp hairs on its leaves. The chemicals in these hairs can irritate the skin, causing itching and redness, but the hairs also contain chemicals that can benefit human health.

The stinging nettle leaves contain a host of essential nutrients that act as antioxidants in the body. Vitamins A, C, and K, along with healthy plant fats, amino acids, polyphenols, and several minerals, are all found in the leaves of this stinging plant.

As antioxidant agents, these compounds protect cells and tissues from oxidative damage, which can lead to cancer and other serious diseases. In addition to this, several of these compounds also possess anti-inflammatory properties that also protect your tissues.

Inflammation is one of the main defense mechanisms your body has, but when it becomes chronic, it damages your body. Chronic and systemic inflammation is linked to serious diseases such as heart disease, diabetes, Alzheimer’s disease, and cancer, but stinging nettle can reduce this and protect against these diseases. Stinging nettle has been found to reduce the production of inflammatory chemicals both internally and when applied topically. 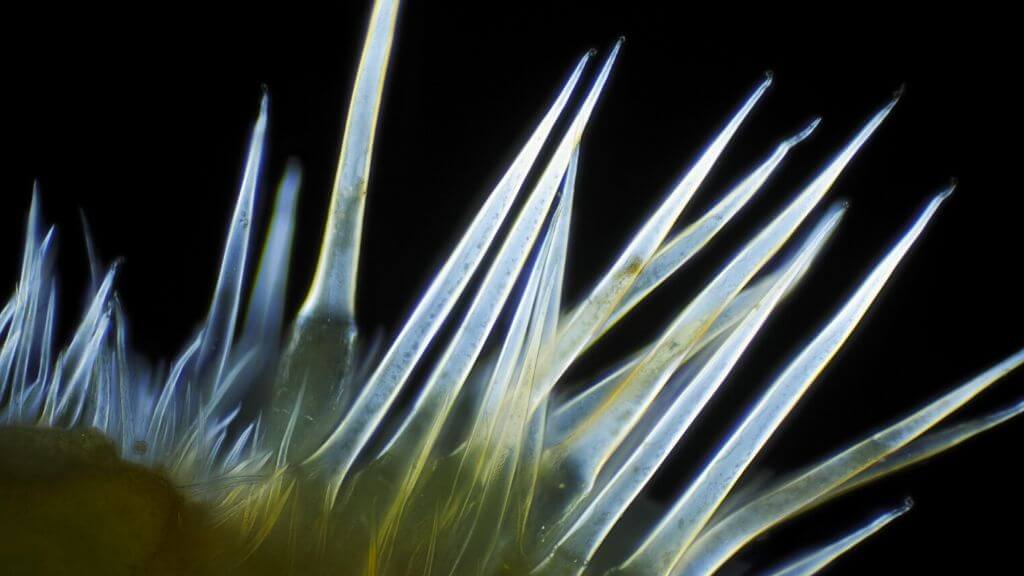 Both prostatitis and cystitis interfere with regular urine flow and can be a risk for kidney disease, should the inflammation or infection be allowed to spread.

One of the biggest dangers of prostatitis is benign prostatic hyperplasia (BPH), which is an enlarged prostate gland. This is common in more than 50 percent of men over the age of 50. Although not cancerous, BPH can increase the risk of prostate cancer if untreated.

BPH also causes painful and frequent urination as a result of the enlarged prostate, increasing pressure on the urethra. Studies have found that by disrupting the production of the enzyme that produces DHT (a potent form of testosterone that causes prostate cells to grow), stinging nettle can reduce prostate size.

Stinging nettle also increases the production of nitric oxide in the body, a molecule that plays an important role in urinary tract health. Nitric oxide is needed for the urination muscles to relax when your bladder is full, and without it, the bladder can become hyperactive.

An overactive bladder can cause frequent urination and incontinence, which can interfere with quality of life. The use of stinging nettle to produce nitric oxide helps ensure that bladder function is maintained and urinary flow can be efficiently controlled. 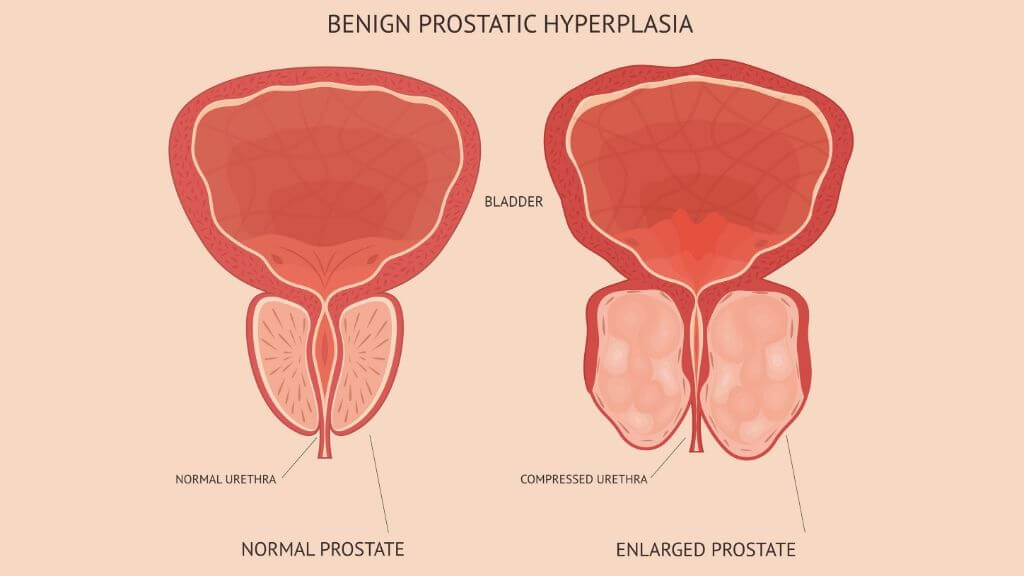 In addition to preventing an enlarged prostate and inflammation along the urinary tract, stinging nettle has also been found to provide benefits to other areas of the body.

Stinging nettles stimulate nitric oxide production, which is a vasodilator that relaxes blood vessels. In doing so, blood pressure can be reduced, which protects against heart disease, heart attack, and stroke.

Stinging nettle also acts as a calcium channel blocker, which relaxes your heart by reducing the force of contractions.

The antioxidant properties of stinging nettle have been shown to protect the liver from oxidative damage caused by toxins and inflammation. As a gentle diuretic, stinging nettle helps to flush away toxins that can accumulate and damage the liver.

Stinging nettle tea, in particular, has been found to reduce liver inflammation by flushing toxins and possible infection-causing bacteria away more efficiently.

As a powerful anti-inflammatory, stinging nettle can reduce the inflammation of affected joints, reducing arthritis pain, and improving joint mobility. Stinging nettle can be taken orally or applied topically to help joints affected by arthritis. It is also effecting in treating other inflammatory conditions such as gout and eczema.

How to Prepare Stinging Nettle

The hairy barbs will cause significant irritation. You can find it already prepared for you in health food stores. Stinging nettle is available in dried or freeze-dried leaves, pills, capsules, and ointments. The dried leaves can be used to make tea or cooked into stews, soups, or sauces.

There is currently no recommended dosage for stinging nettle, but if you are taking it for a specific condition like BPH, then it is advised to take 360 milligrams of root extract per day. 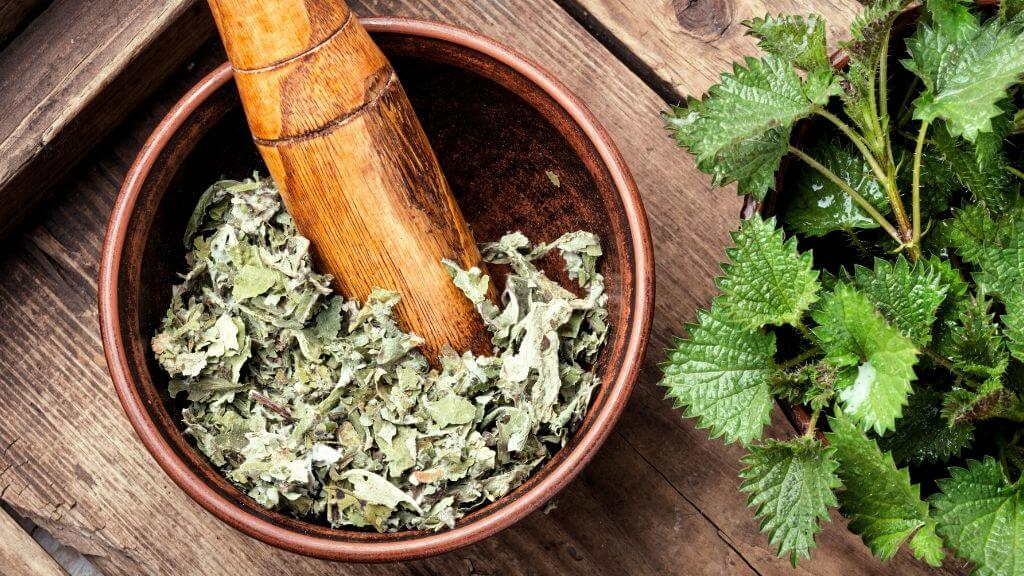 Risks and Side Effects of Stinging Nettle

Cooking and consuming stinging nettle is considered safe, but you need to take care and avoid the barbs when handling fresh nettle leaves. The hairy barbs on the nettle leaves contain acetylcholine, histamine, and leukotrienes, all of which can irritate the skin. In rare cases, individuals have had severe allergic reactions to the barbs on nettle leaves, which can be life-threatening.

When dried or processed, the chemicals are reduced, so there is less risk of irritation when eaten.

You should avoid stinging nettle or consult your doctor first if taking any of the following:

♦ Lithium: Stinging nettle can reduce the body’s ability to remove this drug.
Diabetes medications: The leaves can lower blood sugar and strengthen the effect of these drugs, increasing the risk of hypoglycemia.

♦ Diuretics: Stinging nettle acts as a natural diuretic, which can enhance the effects and increase the risk of dehydration.

♦ Blood thinners: Stinging nettle has been shown to impact the body’s ability to clot blood, which can interfere with these drugs.

Stinging nettles sound scary and can cause skin irritation and allergic reactions, but ultimately are beneficial for your health. The anti-inflammatory and antioxidant properties of the nettle leaves provide protection from serious medical issues and support both the urinary tract and prostate health.

Used for centuries, stinging nettle is now a popular herbal remedy in Western medicine and will benefit your health in many ways. 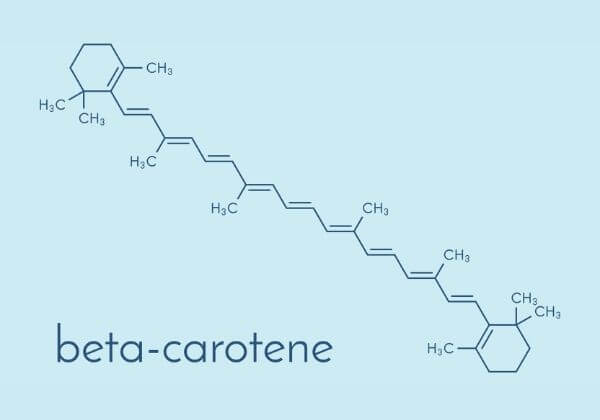 1md breaks down Beta Carotene and its benefits. Read all about Cardiovscular health and how Beta Car... 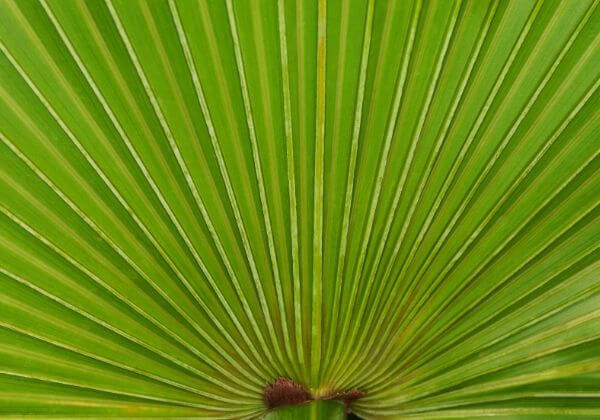 What Is Saw Palmetto and how does it effect your urinary tract? 1MD provides you with an overview. 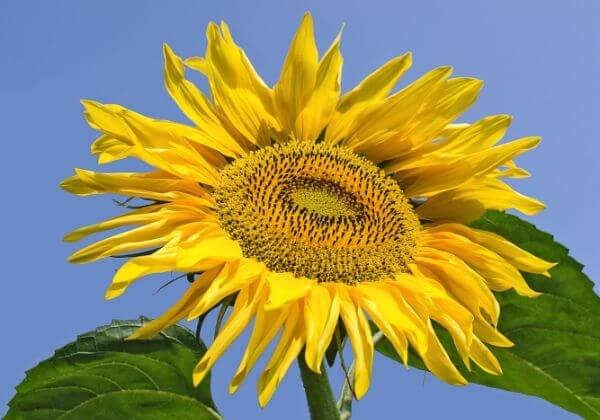 What is Sunflower Lecithin and how does it benefit your body? This guide Provides you with dosage an... 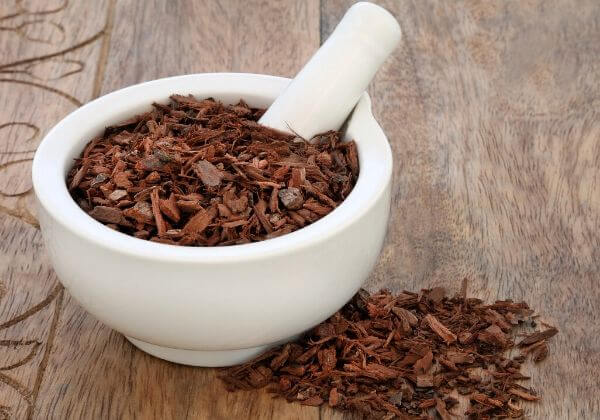 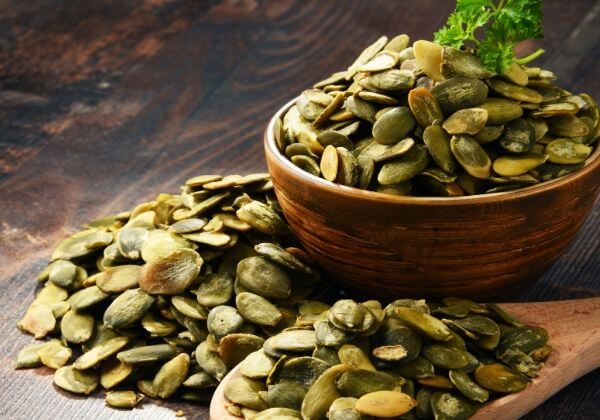 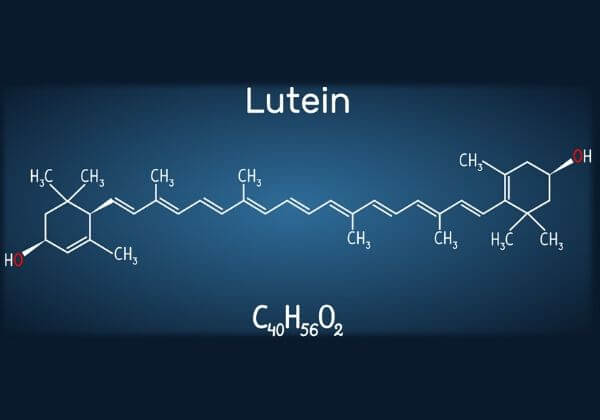 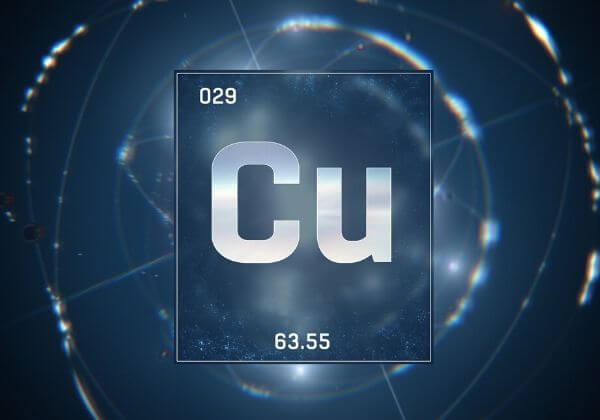 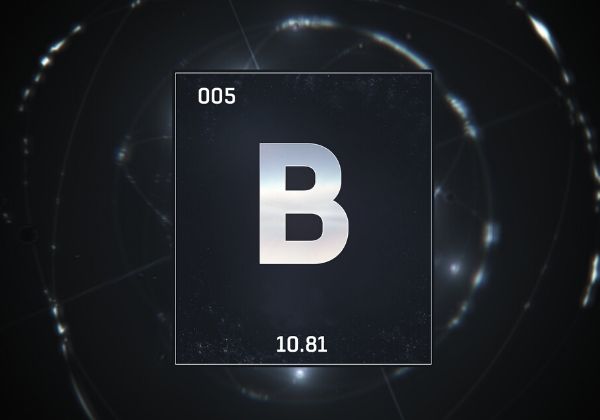 The views/opinions expressed by contributors and/or product reviews are their own and not necessarily those of 1MD.org. These reviews should not be taken as recommendations but rather customer opinions of the products that they have used. The real 1MD customers featured in our videos were compensated for their time. Results may vary. Furthermore, 1MD.org makes no warranty or representation, expressed or implied, as to the accuracy or sufficiency of the information contributed by outside sources, and assumes no responsibility or liability regarding the use of such information. All doctors mentioned and/or featured on this site are paid partners of 1MD. The statements on this site have not been evaluated by the FDA. The information provided in content sections, customer reviews and testimonials is intended for educational purposes only. Products sold on 1MD.orgare not intended to diagnose, treat, cure, or prevent any disease. If you are pregnant, nursing, taking medication, have a medical condition, or are under the age of 18, consult your physician before using this product. Immediately discontinue use and consult your physician if you experience any adverse reaction to this product.