Marshmallow Root: For Immune Health and So Much More | 1MD Nutrition™

Marshmallow Root: For Immune Health and So Much More 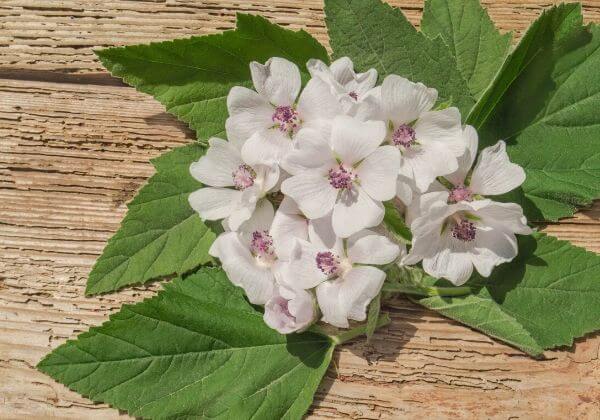 Marshmallow root is an herb that has been used in traditional medicine for thousands of years. This herb can help promote your health, specifically supporting immune, respiratory, digestive, and skin health.

A mucilage acts like a soft fiber, swelling when it contacts water. Marshmallow root is a naturally-occuring mucilage, and this quality allows it to form protective coatings around membranes. Additionally, this herb contains powerful cleansing compounds that support your immune system, digestion, and skin health.

The compounds within marshmallow root, such as antioxidants, certain amino acids, phenolic acid, tannins, and quercetin, are the reason for its health benefits. These compounds help to support normal mucus thickness in the nasal passages, airways, and digestive tract to aid normal respiratory function. 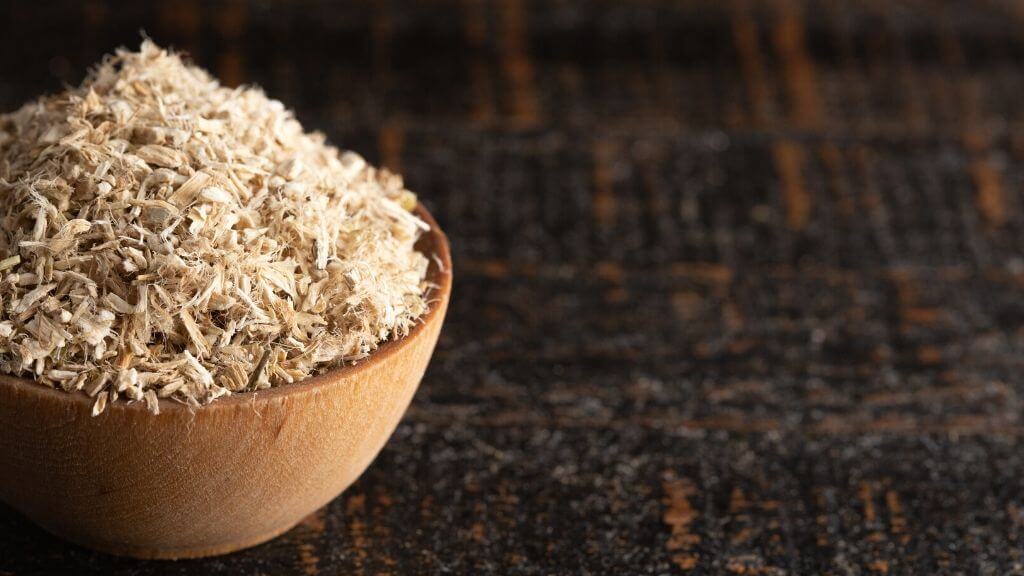 Marshmallow root was traditionally used to sustain the immune system’s ability to defend against seasonal threats. More recently, the benefits for lung and respiratory health have been identified and marshmallow root is now more widely used to promote lung health.

Although used as a syrup originally, marshmallow root can now be taken as a supplement to support immunity. It is especially effective at reducing coughs associated with common seasonal threats. Additionally, marshmallow root helps maintain normal mucus thickness, allowing it to coughed up normally and be removed from the airways. 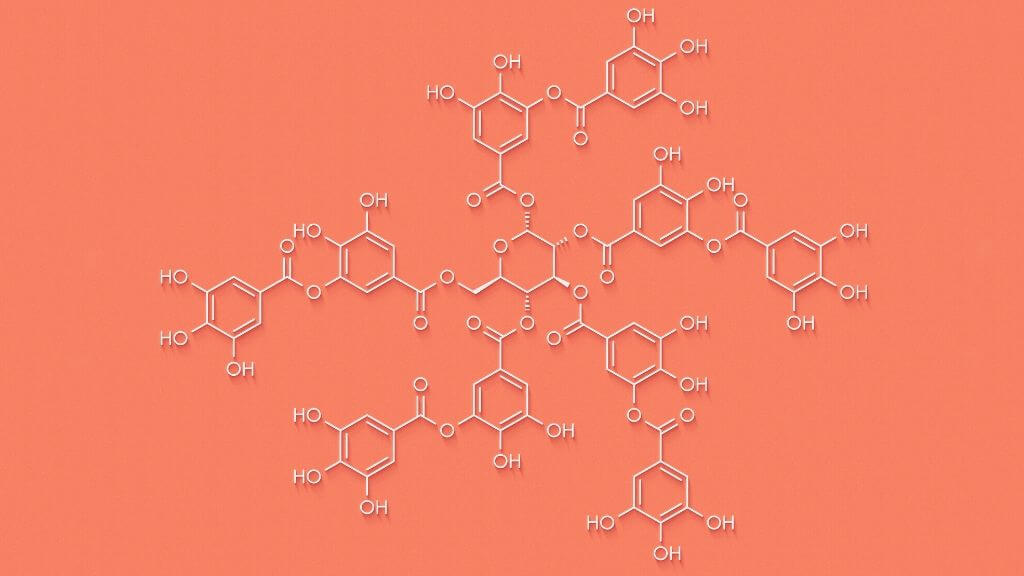 The purifying properties, high fiber content, and numerous plant compounds in marshmallow root provide benefits to your whole body. Beyond support for your immune system, marshmallow root can promote your overall health and well-being.

♦ Skin Health: The antioxidant properties of marshmallow root help strengthen epithelial cells and tissues in your skin. As the body’s first line of defense, these epithelial tissues can help reduce occasional oxidative stress and serve as a physical barrier to keep environmental threats out. Marshmallow root is commonly applied topically to the skin as an ointment, but when taken daily as a supplement, you will get the same benefits.

How to Take Marshmallow Root

The amount of marshmallow root you should take depends on several factors. Your age, overall health, conditions, and medications taken are all important. As always, consult with your healthcare practitioner before adding any supplements to your routine. There is no standard recommendation for the dosage you should take, but 100 milligrams per day is considered to be safe and beneficial. Most manufacturers recommend taking marshmallow root for four weeks at a time, with a one-week break before resuming the supplement. 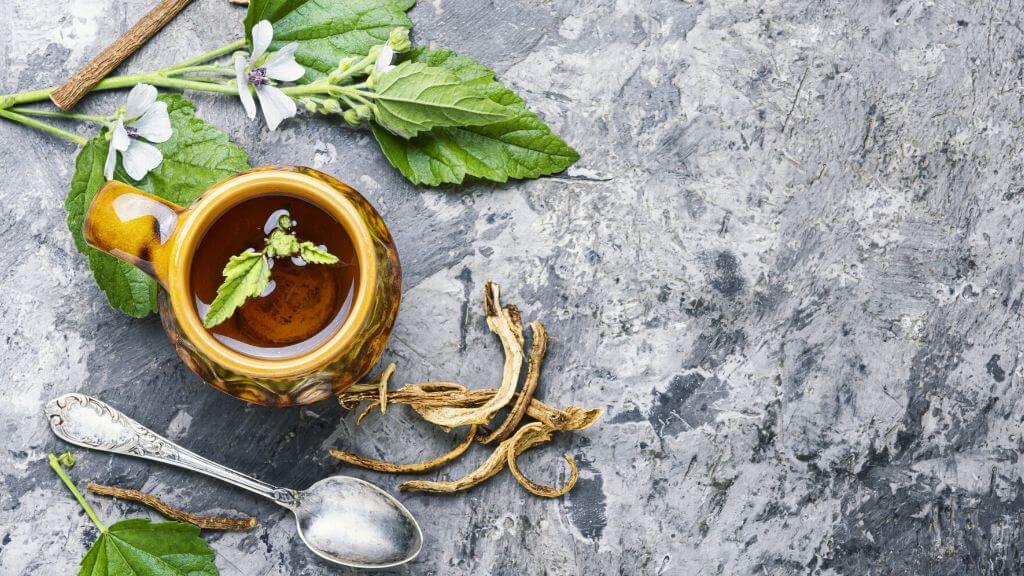 Marshmallow root was traditionally taken as a tea, but you can now take it as a naturally-sourced supplement to support your health. You only want to get supplements from a reputable brand that uses clinically-studied ingredients.

It is also advised to take marshmallow root according to manufacturer guidelines and your doctor’s recommendations. It needs to be taken with a full glass of water to produce truly effective results. This may also reduce the risk of any potential side effects.

Marshmallow root is considered safe for consumption and is not likely to cause side effects when taken as advised. As part of a quality supplement, marshmallow root is generally well tolerated. It can cause occasional digestive discomfort in some people.

Marshmallow root has been used for its healing properties for centuries. It is safe for consumption when taken properly and can help promote respiratory and immune system health.

Full of powerful plant compounds, marshmallow root is an effective naturally-sourced health option you don’t want to miss out on. This herb may have lent its name to the sweet candy we all love, but nothing is sweeter than the health benefits you get from marshmallow root. 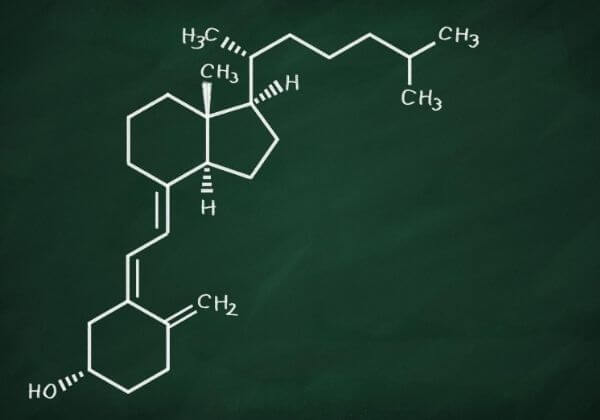 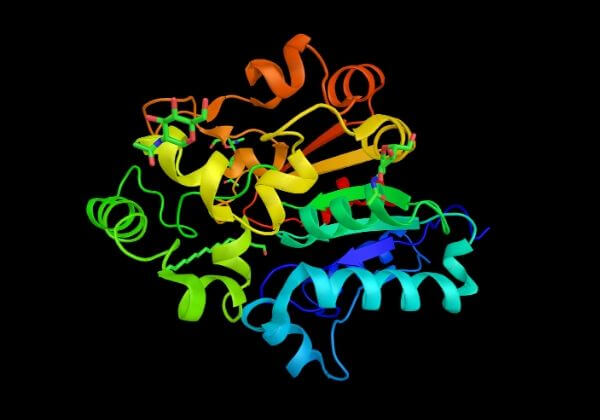 N-Acetyl Cysteine and Your Immune System

N-Acetyl Cysteine is a beneficial amino acid. While your body can make small amounts of cysteine, su... 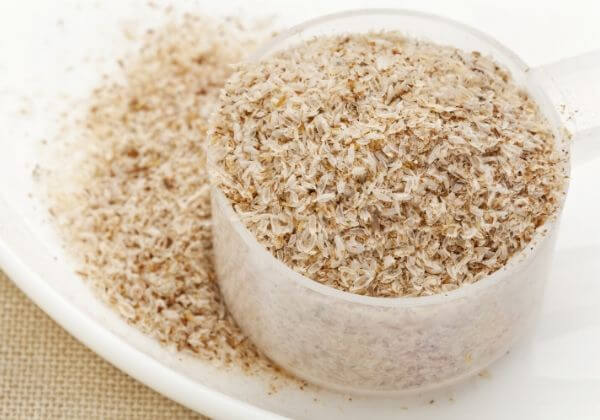 Nutraflora Prebiotic: The Health Benefits and Side Effects

Nutraflora prebiotic is designed to support your gut microbiome. As the fuel for probiotic bacteria,... 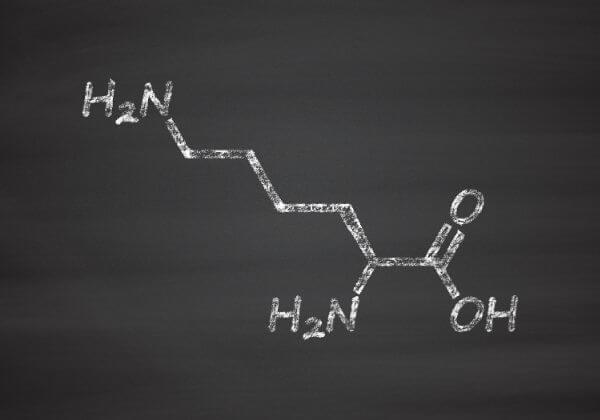 Lysine is an important building block for protein, and L-lysine is a form your body can utilize to s... 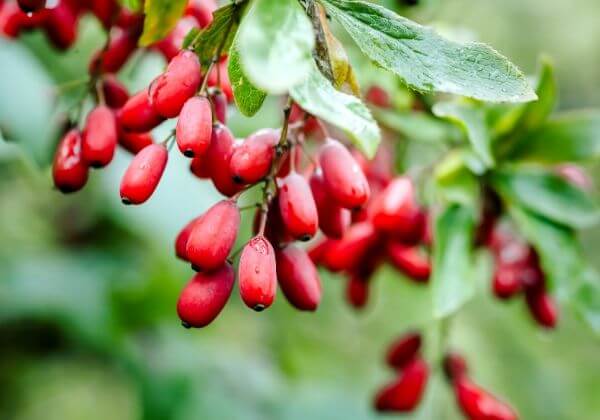 Berberine Bark Extract: How It Works and the Many Benefits

Berberine bark extract possesses numerous properties beneficial to your health, such as promoting he... 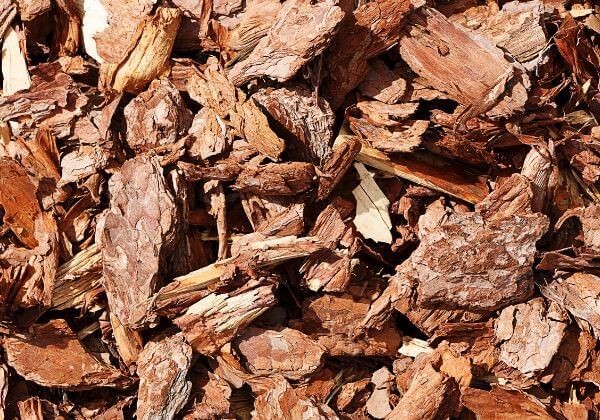 Pine Bark: Everything You Need to Know

Pine bark has many benefits for your overall health especially the urinary tract. Use this guide to ... 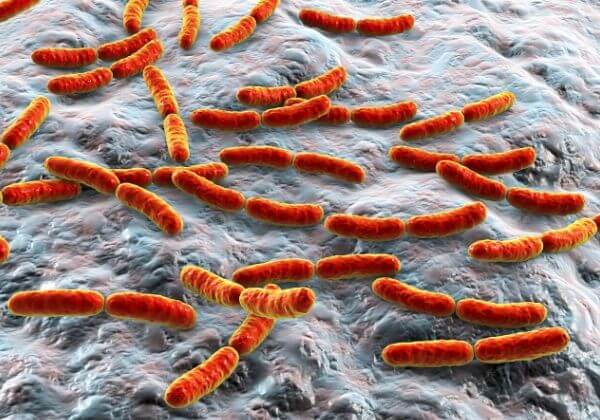 Lactobacillus rhamnosus is one of the most common bacteria found in the body. It helps to produce la... 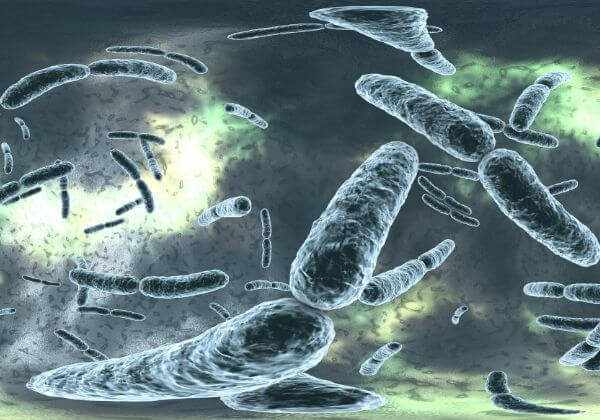 Your Guide to the Benefits of Lactobacillus Acidophilus

cidophilus is a bacterium found naturally in the human body. When taken as a supplement, it helps to...