The Benefits of Mixed Carotenes on Eye and Overall Health

As powerful antioxidants, carotenes boost your immune system, protect your eyes from disease, and boost heart and skin health. Read this to learn the different types of carotene, and the benefits they have on your eyes and health. 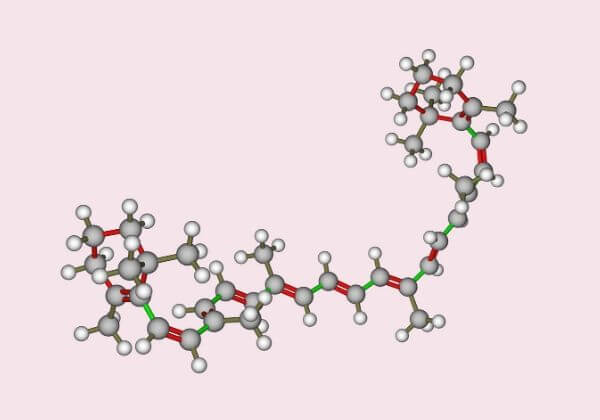 Carotenes are plant pigments that provide bright coloring to fruits and vegetables, and they’re classified as phytonutrients. They help the plant to absorb sunlight for photosynthesis. They are also powerful antioxidant agents that are beneficial to health.

Metabolic processes in the body produce single oxygen atoms that are highly reactive. These cause oxidative damage to cells when in excess, and carotenes help to prevent this.

There are over 600 types of carotenoids, and these are classified as either carotenes or xanthophylls. Carotenes are found in most fruits and vegetables. The most commonly consumed include carrots, yams, mangoes, watermelon, spinach, kale, tomatoes, and bell peppers.

The human body is unable to manufacture these phytochemicals, so they must be acquired through food. They also need to be consumed with fat in order to be properly absorbed. Once in the bloodstream, carotenes provide powerful antioxidant protection.

The most commonly known carotenes are alpha-carotene and beta-carotene. Both are transformed into vitamin A by the body.

♦ Beta-carotene: Beta-carotene produces more vitamin A than any other carotene. It is the most widely studied carotenoid and has been found to provide numerous health benefits.

The eye has a high metabolic rate. It is higher than in most other parts of the body, which increases the risk of oxidative damage. High metabolism increases the production of free radicals, and without removal, these molecules damage sensitive eye tissues. 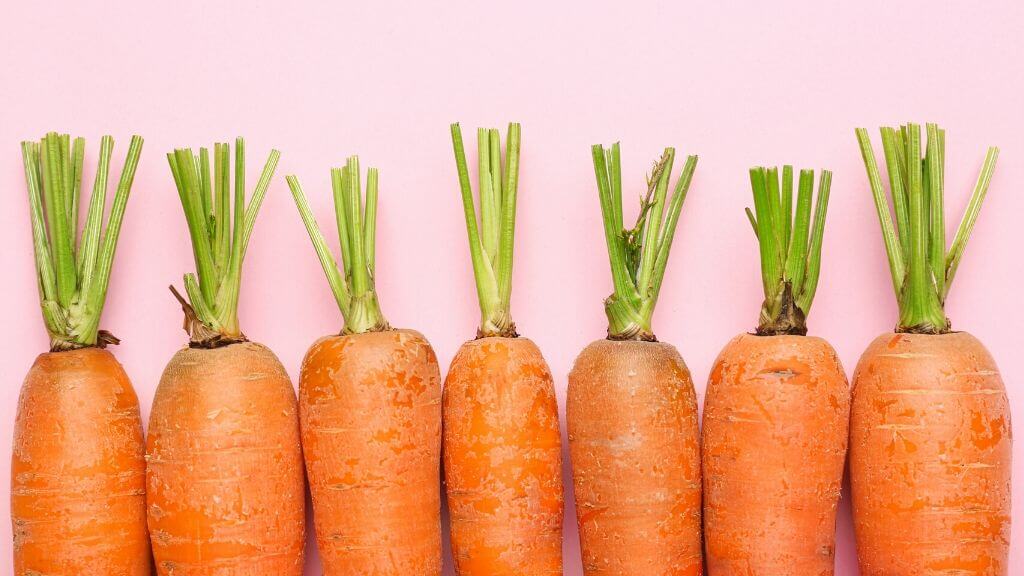 Both alpha- and beta-carotene are converted into vitamin A in the body and work to boost and protect eye health. There are a number of eye conditions that carotenes can treat.

♦ Keratoconjunctivitis sicca: More commonly known as dry eyes, this condition is characterized by inadequate moisture in the eyes. The excessively dry conditions trigger inflammation, which causes redness and sensitivity to light. Eye drops formulated from vitamin A are considered the most effective way to treat dry eyes. Regularly taking carotene supplements can prevent the condition from developing.

♦ Cataracts: Cloudiness of the lens, or cataracts, is a direct result of oxidative damage to the lens. The antioxidant capacity of carotenes can prevent this from occurring. Carotenes can also be used to slow the progression of the disease and prevent the need for surgery.

♦ Glaucoma: Glaucoma is a common cause of blindness that cannot be cured. The disease is caused by increased pressure in the eye causing damage to the optic nerve. Medications and surgery can help treat the condition and prevent vision loss. Maintaining carotene levels through diet and supplements promotes eye health and reduces the risk of glaucoma developing.

♦ Superior limbic keratoconjunctivitis: This is an inflammatory condition characterized by chronic and recurrent inflammation of the superior cornea. It is a rare disease that is transmitted through genes but causes great discomfort. Symptoms include feeling as though a foreign body is present in the eye, burning, and dry eye sensation. The anti-inflammatory nature of carotenes is linked to reduced inflammation and symptom relief of this condition.

♦ Retinitis pigmentosa: This inherited disease causes the slow deterioration of the retina, eventually causing blindness. This condition appears early in childhood and is associated with loss of peripheral vision. Carotenes and other antioxidant compounds like lutein have been shown to slow the loss of vision. A combination of carotene supplements works better than when they are taken individually. 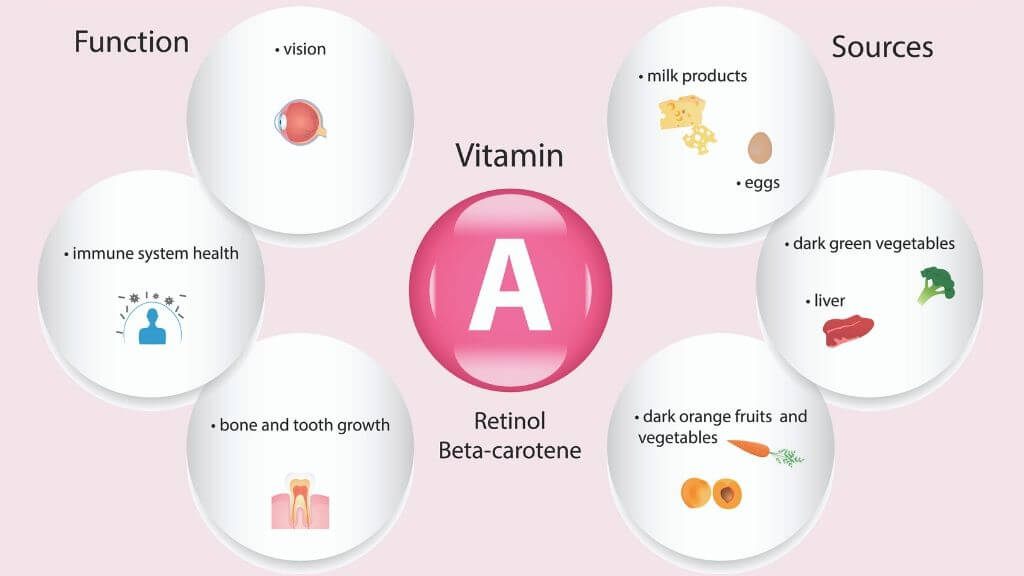 Carotenes are powerful plant chemicals with healing and protective properties. In addition to protecting your vision, they can help improve overall health in a few different ways.

♦ Boost immunity: Vitamin A is an essential nutrient for a strong immune system. Both alpha- and beta-carotenes turn into vitamin A, which supports immunity. By enhancing immunity, carotenes help your body fight infections and illness.

♦ Skin protection: Vitamin A is also essential for skin health. Along with your eyes, skin is constantly exposed to damaging lights. Oxidative stress causes the skin to age prematurely, causing wrinkles and thinning skin. This can increase your risk of skin cancer and other inflammatory skin conditions. When the body turns carotenes into vitamin A, the skin receives antioxidant skin protection.

Carotenes are considered safe to take in supplemental form. A balanced diet will provide plenty of carotenes, but in some cases, you may need additional support. Those with a high risk of eye disease or oxidative stress will benefit from additional carotene found in supplements. Always follow the dose recommended on the label, and consult with your doctor before starting them.

Side effects are rare, but in cases where large quantities of carotenes are consumed, skin coloring can occur. A high amount of beta-carotene, in particular, can cause the skin to develop a yellow hue. To avoid this, no more than 15 milligrams of beta-carotene are recommended per day. The amounts of alpha-carotene in supplements are minimal and do not contribute to this side effect. 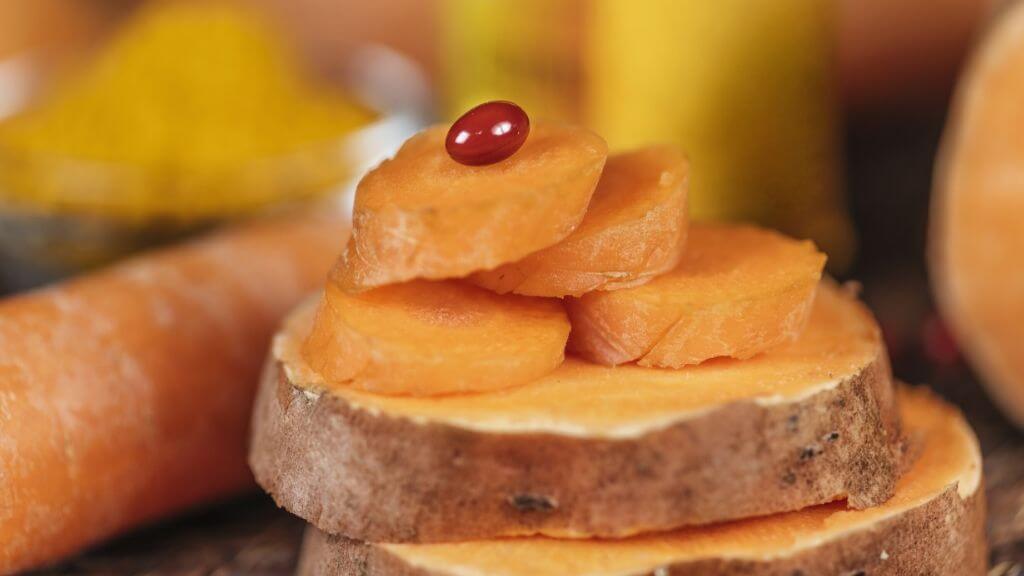 Beta-carotene can also have interactions with medications that lower cholesterol. The carotene can reduce the effectiveness of these medications, so discuss taking them with your doctor first. Long-term alcohol consumption can also interact with beta-carotene, increasing the risk of liver damage and disease.

The more carotenes you get in your diet, the healthier you will be. Carotenes boost your immune system, protect your eyes from disease, and boost heart and skin health. Consuming carotenes naturally enhances their antioxidant effects. Supplements are recommended for individuals that do not consume enough fruits and vegetables.

If you have a high risk of eye diseases, the support and protection of mixed carotenes are  highly recommended. 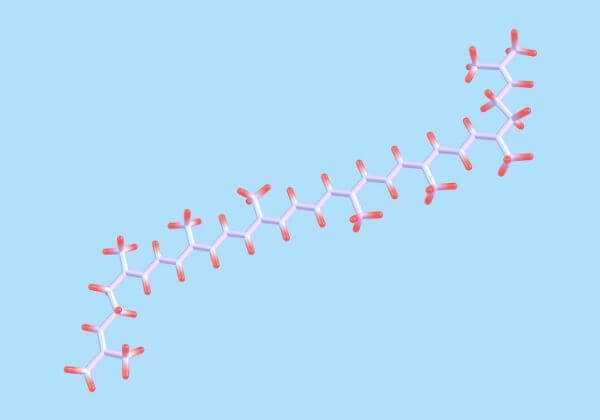 Protecting Your Eye Health With Lycopene

Lycopene is a powerful antioxidant found naturally in foods. It protects your eyes and benefits your... 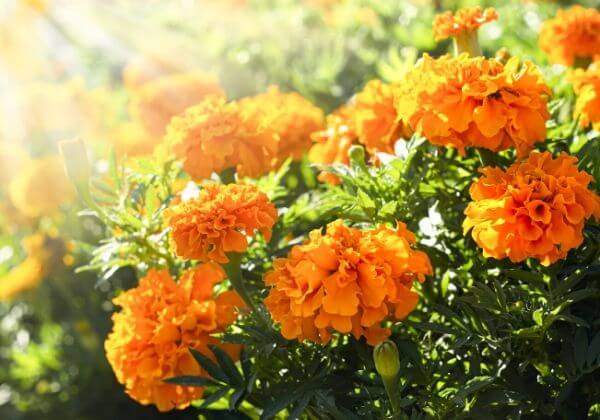 XanMax® for Eye Health: The Benefits and Dosage Information

XanMax® contains lutein and zeaxanthin, which protects the eyes from the damaging effects of enviro... 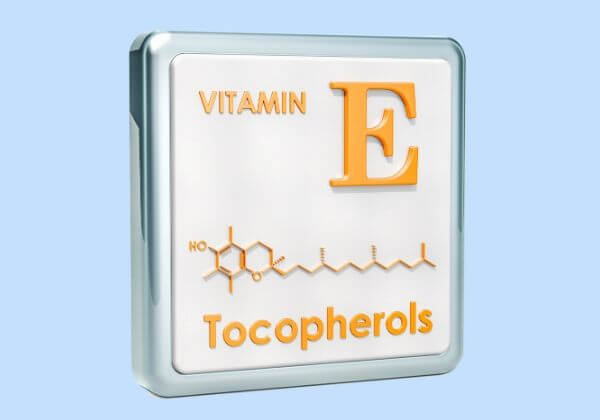 Tocopherols, or vitamin E, are antioxidants and the primary source of vitamin E. The not only benefi... 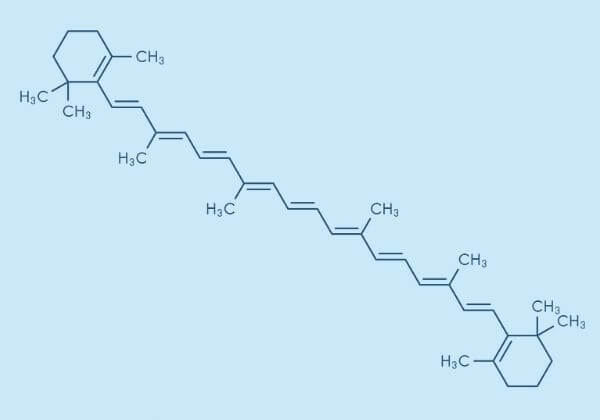 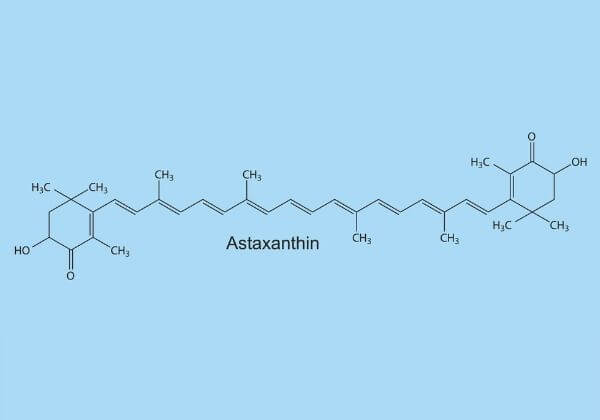 Astaxanthin is one of the most powerful antioxidants found in nature, and it possesses superior qual... 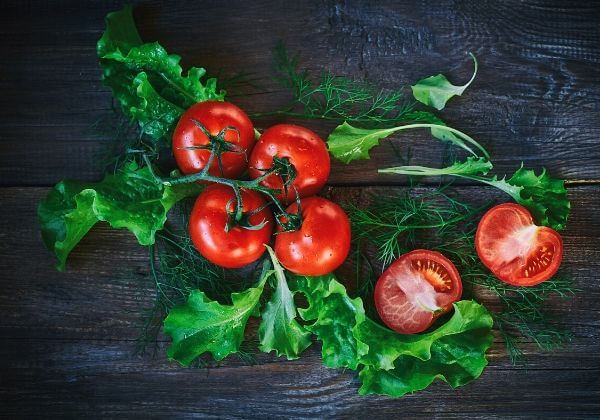 Lycomato is a supplement made from tomatoes and contains valuable plant compounds that are easily ab... 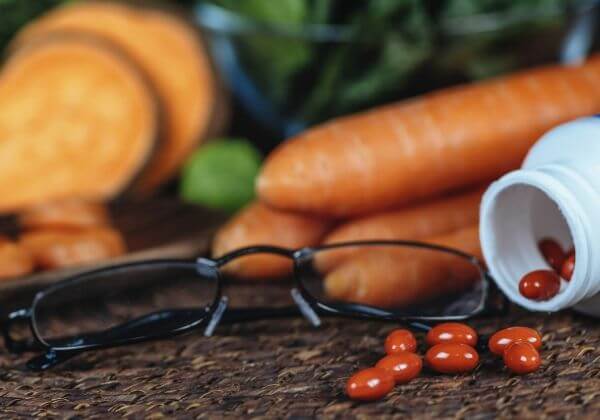 Why Lutein Is the Optimal Ingredient for Eye Health

Lutein is a carotenoid related to vitamin A and beta-carotene and is found naturally in many vegetab... 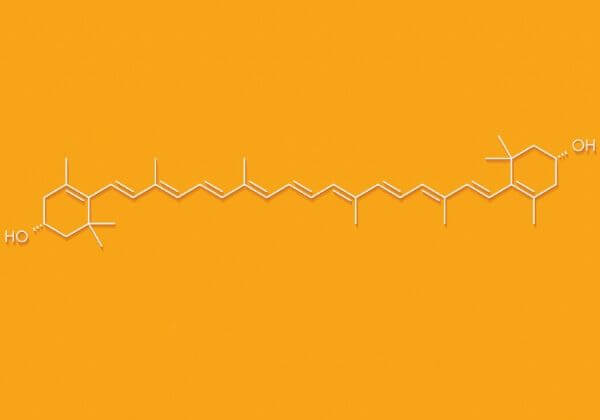 Zeaxanthin is a powerful antioxidant that provides protection against common eye diseases and condit...