Inflammatory Bowel Syndrome (IBS) is a condition of intestinal symptoms that occur together and cause discomfort. Symptom duration and level of discomfort can vary widely, depending on the severity of the condition. Read this to learn all about IBS. 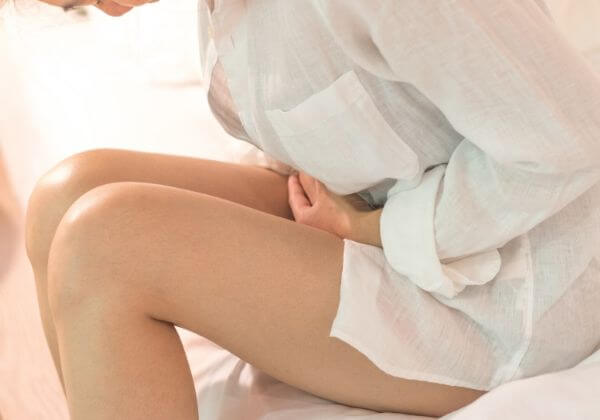 Irritable bowel syndrome or spastic colon is a condition of intestinal symptoms that occur together and cause discomfort. It is different from inflammatory bowel disease, although many symptoms may appear in both conditions.

The symptoms of irritable bowel syndrome (IBS) can vary in duration and severity across people. Typically, the condition lasts around three months and occurs three days of the week. It can cause intestinal damage if not treated.

There is no known exact cause for IBS, but it is believed to be triggered by an overactive autoimmune system or an overly sensitive colon. A healthy colon will contract a few times a day moving feces along, but with IBS, these muscles are extra sensitive to certain stimuli.

It is unknown as to why they are more sensitive, but the result is significant changes in bowel movements and digestive discomfort. It has also been found that many people have their first IBS flare-up during a stressful time, indicating that stress could be a causal factor.

The symptoms typical for IBS include: 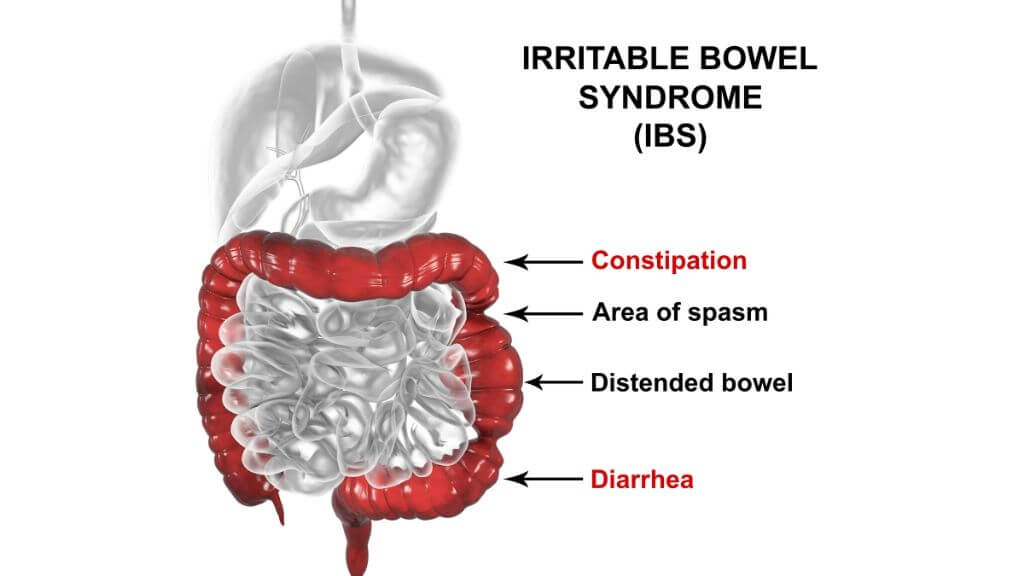 Some people have episodes of both diarrhea and constipation, and symptoms like gas and bloating often go away after you have a bowel movement. Some people will experience continuous symptoms, whereas others will only have bouts that resolve and then return.

Your doctor can diagnose IBS based on your symptoms, but they will also run tests to rule out other potential causes for your symptoms. A colonoscopy may be done if they believe it is inflammatory bowel disease so they can rule it out. Additional testing that may be done can include:

There is no cure for IBS, but treatment can successfully alleviate symptoms. Every person will have different symptoms at varying severity levels, so treatment plans are designed individually per person. There are IBS medications prescribed to help reduce symptoms, but not all medications will work for everyone.

Some drugs will treat all symptoms, while others work to control muscle spasms or reduce pain and inflammation. There are also anti-constipation and anti-diarrhea medications to help regulate bowel movements. It is important to work with your doctor regarding medications and any home therapies you may be trying, so as to prevent bad interactions. 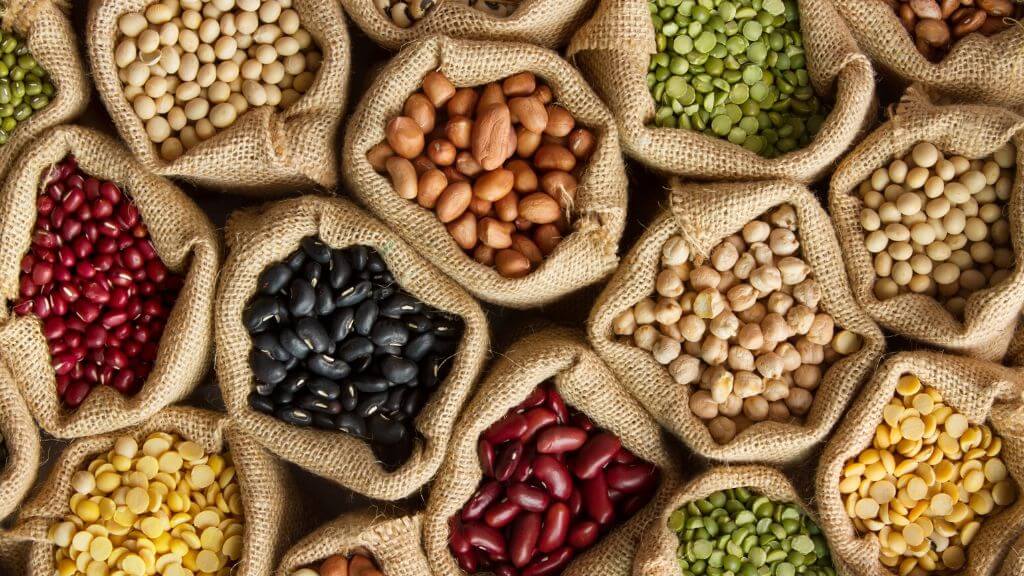 IBS is mainly marked by dramatic bowel movements, and this can often be treated with dietary changes. In combination with medical treatments, the right diet can significantly reduce IBS symptoms.

♦ Gluten-free diet: The protein gluten has been known to cause intestinal sensitivity in many people and can worsen IBS symptoms. Eliminating gluten, which can be found in wheat, barley, and rye products can alleviate gastrointestinal problems. ♦ Elimination diet: This involves eliminating certain foods for a period of time and monitoring what causes IBS symptoms to get worse or improve. The main culprits to try this approach with are chocolate, coffee, insoluble fiber, and nuts.♦ Low FODMAP diet: FODMAP’s are carbohydrates that your intestines have trouble digesting. They cause more water to be pulled into your gut, which worsens IBS symptoms.

The top FODMAP foods to avoid include are: 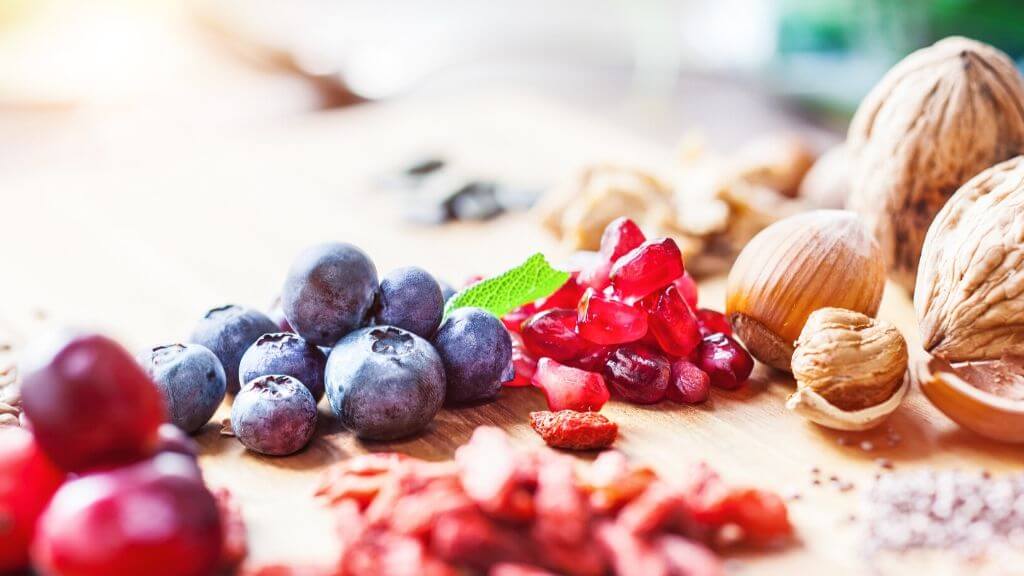 Medications can ease your symptoms, and there are also natural treatments you can try at home.

♦ Probiotics: Probiotics help support the beneficial bacteria living in your gut, and by maintaining their health and numbers, your gut is healthier. This enables you to be more resistant to inflammation, which can trigger IBS symptoms such as diarrhea and abdominal discomfort.

♦ Digestive enzymes: Because the improper digestion of certain foods or proteins can cause IBS, digestive enzymes will ensure that all foods are properly digested.

♦ Fiber: Fiber helps to promote digestion and healthy bowel movements. This means that waste will not linger in your gut, causing irritation or inflammation. High fiber foods include broccoli, beans, avocado, nuts, berries, and chia seeds.

♦ Peppermint oil: This healing oil contains antispasmodic compounds, which can relieve colon spasms. This does not relieve constipation or diarrhea, but it will help to ease abdominal pains.

♦ Reducing stress: Stress causes inflammation, which can aggravate IBS symptoms, and sometimes it’s even the cause for its development. Yoga, meditation, exercise, and deep breathing exercises can help reduce stress and reduce inflammation.

What Are the Variations of Irritable Bowel Syndrome?

IBS is made worse by certain triggers, giving possible variations to the disease.

♦ IBS with weight loss: IBS can lead to weight loss in some people. Cramping can be more frequent after eating, so some people avoid eating to avoid symptoms, and this leads to weight loss. If diarrhea is one of your main symptoms, then you are not getting enough nutrients and will continue to lose weight.

♦ IBS with constipation: This type typically affects adolescents and young adults and is marked by infrequent and painful bowel movements after eating.

♦ 10 to 15 percent of the world population has some form of IBS.♦ IBS is the most common gastrointestinal disorder across the world.♦ 40 percent of people with IBS have mild symptoms, while 25 percent report more severe symptoms.♦ There are on average between 2.4 and 3.5 million visits per year to the doctor for IBS related problems.♦ The majority of IBS patients (60-65 percent) are female. 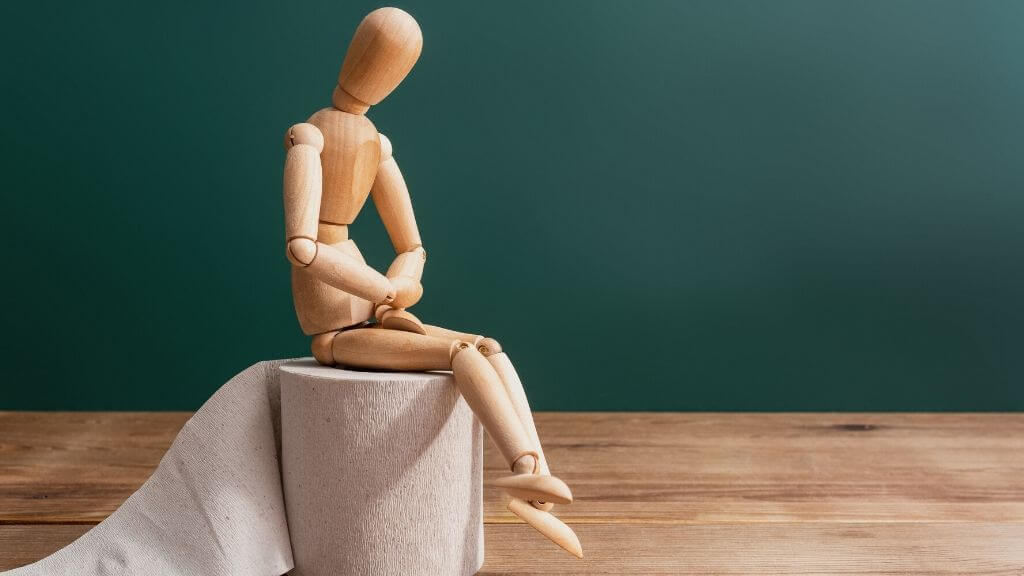 IBS can affect children, and the symptoms include constipation, diarrhea, and passing mucus. Gas and bloating is also a possibility. The causes in children are unknown, but doctors believe a combination of physical and mental factors play a role.

Irritable bowel syndrome should not cause any long-term health problems, although it will impact your quality of life. The symptoms will come and go depending on your diet and overall health.

There are long-term consequences to IBS if it is left untreated for extended periods of time, so for the best outlook, you need to address the condition immediately and treat the symptoms.