Celiac disease is a digestive disorder that affects the intestines, which also impacts overall health. The symptoms can be painful. With early diagnosis, the outlook becomes promising. Learn about the symptoms, treatments, and causes of celiac disease.

Celiac disease is a digestive disorder affecting your intestines, and it’s caused by an abnormal response to gluten. Gluten is a protein mainly found in wheat, barley, and rye, but can be present on other grains too.

Gluten intolerance is marked by sensitivity to this protein, whereas celiac disease is an autoimmune condition related to the presence of gluten. This condition is inherited, and when gluten is consumed, the immune system mistakenly attacks the small intestine, resulting in malabsorption of nutrients.

When gluten is consumed, the immune system releases a response that creates toxins that destroy the finger-like projections lining your intestinal wall (villi). These villi are responsible for absorbing nutrients into the bloodstream.

Once damaged, they are unable to perform this task effectively, which leads to malnutrition and other health problems. Over a period of time, this situation can cause permanent intestinal damage.

Celiac disease has a genetic component, as those in families are more likely to develop the condition if a first-relative also has it. Individuals with other autoimmune diseases, such as lupus, rheumatoid arthritis, type-1 diabetes, and autoimmune liver disease, are also more at risk for developing celiac disease.

Other conditions associated with celiac disease include:

The symptoms of celiac disease are bloating, gas, cramping, diarrhea, or constipation. In many cases, celiac disease can affect other parts of the body, causing additional symptoms such as:

Symptoms will vary from person to person and can depend on the amount of gluten a person eats, the severity of intestinal damage already caused, and even the length of time a person was breastfed as an infant.

There are even individuals that will have no symptoms, which are dangerous because long-term complications can still occur as a result of eating gluten.

Diagnosing celiac disease involves looking at your medical history as well as a physical exam. Additional tests can then be performed depending on what the doctor discovers. 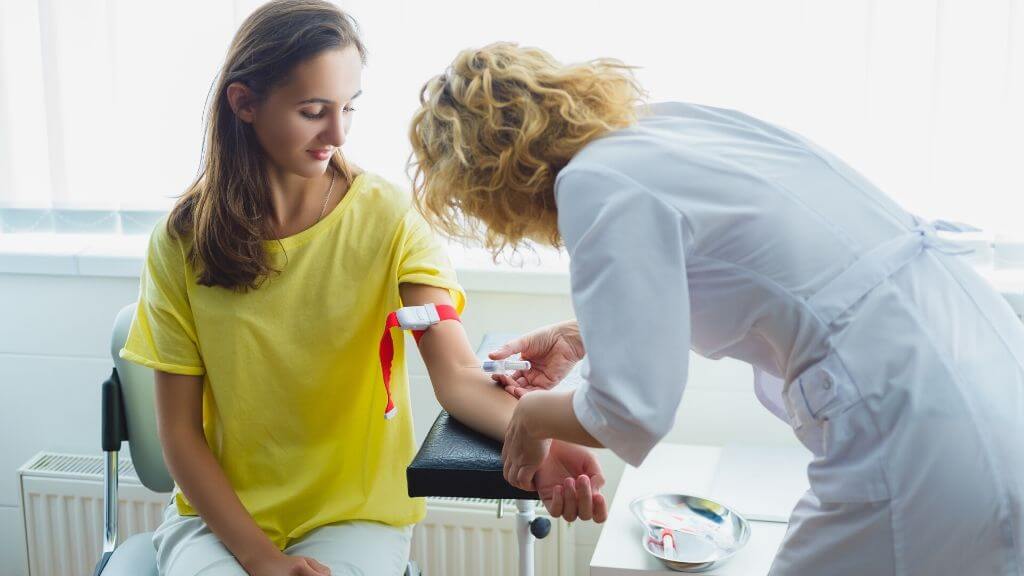 Blood tests are most common, along with cholesterol testing, liver function tests, and serum albumin tests. People with celiac disease often have high levels of EMA (antiendomysium) and tTGA antibodies, which are detected during these tests.

The treatment for celiac disease is to completely remove gluten from your diet. There is no cure, but this will allow time for your intestinal wall to heal from any damage, so you can begin absorbing nutrients again.

It is important not to remove gluten until a diagnosis has been made because prematurely cutting it from your diet can lead to inaccurate test results.

The celiac disease diet is a gluten-free diet. Removing gluten from your diet will allow time for your intestines to heal, so your body can once again absorb nutrients properly. Following this diet will reduce the symptoms associated with celiac diseases such as fatigue, bloating, headaches, and abdominal discomfort.

The celiac diet can also reduce your risk for cancer by healing the damage done to the lining and protecting against Hodgkin’s lymphoma, which is strongly associated with celiac disease.

The foods to avoid include: 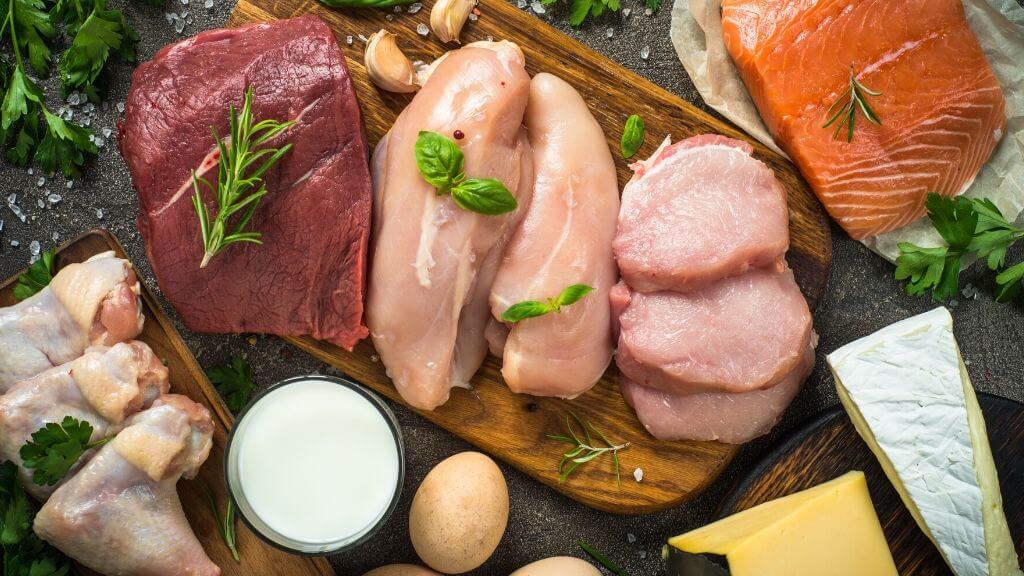 You should also watch for foods that can be easily cross-contaminated with gluten, such as oats and commercially fried foods. Gluten is also hidden in many foods like brown rice, chips, lunch meats, seasoning packets, soup, marinades and dressings, and ice creams.

The foods to include in your celiac diet are:

There are natural remedies available to help with gluten intolerance. Outside of a gluten-free diet, you can try the following:

♦ Papain supplements: This enzyme stimulates the digestive enzymes to properly identify gluten, which reduces the immune response and can reduce symptoms when gluten is consumed.

♦ Krill Oil: These supplements help in the healing of your intestinal lining by reducing inflammation, and they prevent inflammatory flare-ups when gluten is eaten.

♦ Yogurt: This is full of beneficial bacteria (or you can try a probiotic supplement) proven to be effective for celiac disease treatment. Increased probiotics help to support villi health and improve nutrient absorption. 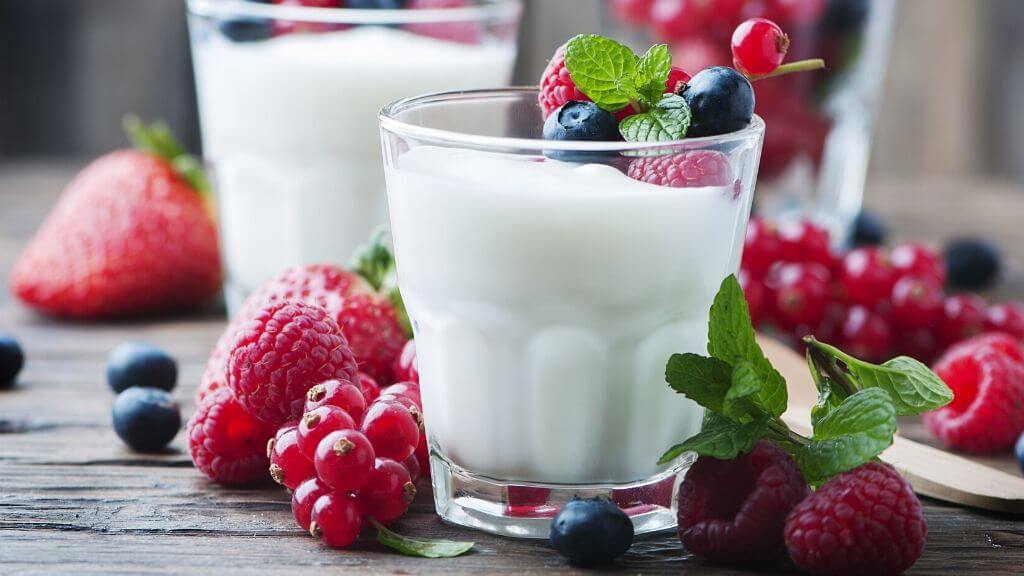 What Are the Variations of Celiac Disease?

RCD can only be diagnosed by exclusion, and individuals are almost always over the age of 50 when diagnosed. The exact cause is unknown, and treatment involves a special elemental diet (a liquid diet consisting of nutrients that do not require digestion).

♦ People with celiac disease will have a 1 in 22 chance of having a first-degree relative (parent, child, or sibling) with the disease.

♦ 1 percent of those diagnosed will have refractory celiac disease, and this can be fatal if left untreated.

♦ Chances of developing celiac disease increase as you get older with most cases diagnosed after the age of 20.

♦ The average length of time it takes for a symptomatic person to be diagnosed with celiac disease in the United States is 4 years.

While it is very uncommon, there are cases where you can qualify for disability because of your celiac disease. If your condition and health have prevented you from working for over a year as a result of the celiac disease, then you may qualify. For most cases, celiac disease is not considered a disability, and doctors recommend a gluten-free diet to enable you to live and function as normal.

Children can also develop celiac disease and are typically diagnosed between 6 months and 2 years of age. Children will be tired and irritable and may be smaller than usual or have delayed puberty. 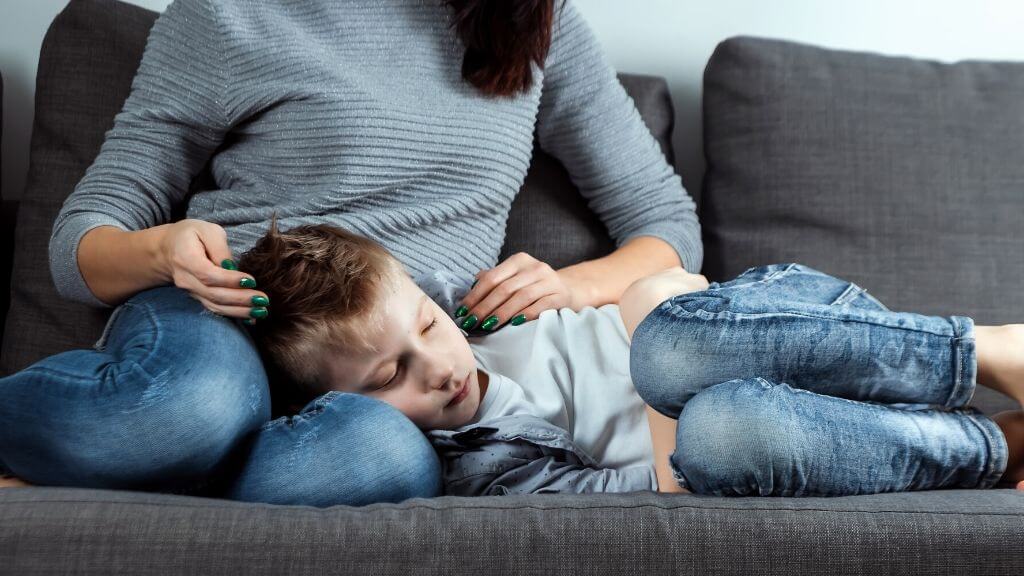 Other common symptoms for celiac disease in children include:

♦ Weight loss♦ Abdominal pain and vomiting♦ Persistent diarrhea or constipation♦ Pale, fatty, and foul-smelling stools♦ Celiac disease is a long-term condition so children will not grow out of it, but they can maintain a healthy life by managing what they eat and following a completely gluten-free diet.

There is no cure for celiac disease, and the long-term outlook will vary per person. Some people have no symptoms, while others have severe malabsorption problems.

If left untreated, celiac disease can cause permanent intestinal damage even for those not showing symptoms. The early mortality risk is increased with untreated celiac disease. Doctors recommend following a gluten-free diet after diagnosis to prevent malabsorption and live a healthier life.