Gluten Intolerance: Signs, Symptoms, Treatments You Should Know About 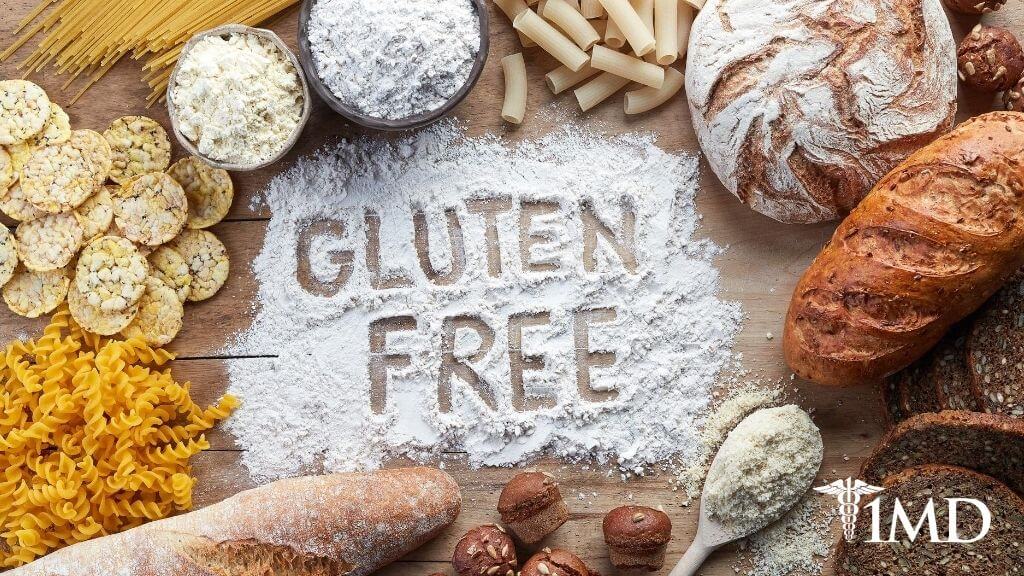 Gluten intolerance has been a big news topic for several years now, but there are still a lot of misconceptions out there. It deserves a closer at what gluten intolerance is, what symptoms to look for, and the treatments available.

Gluten is a generic term that is used to describe the proteins found in all types of wheat, rye, barley, and triticale. Not all grains contain gluten, which means that people avoiding gluten can still eat grains such as sorghum, millet, brown rice, buckwheat, wild rice, amaranth, teff, corn, and quinoa.

Oats are naturally gluten-free but can be contaminated during processing, so you need to be careful when eating oats.

Gluten helps foods hold their shape and stick together, and it’s a naturally occurring substance. Gluten is a combination of many different proteins, but it’s believed they fall into two different categories: gliadin, which is the rising agent, and glutenin for elasticity. 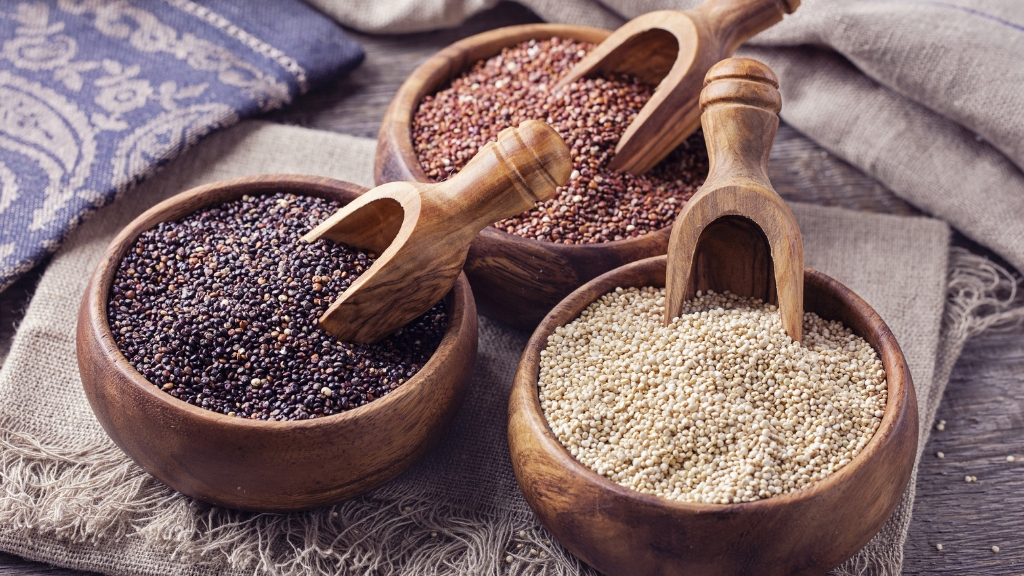 Despite the recent hype, gluten is not inherently bad. It’s only a problem for people whose bodies have an abnormal immune reaction to gluten. Celiac disease is a severe form of gluten intolerance and triggers the immune system to “attack” the intestines, which can lead to serious damage.

Celiac disease triggers an immune response that can damage your intestinal lining and prevent the absorption of nutrients. This damage typically causes some secondary issues like diarrhea, fatigue, dangerous levels of weight loss, bloating, anemia, and other serious complications.

Gluten intolerance is an umbrella label that covers celiac disease, but it’s typically used to describe a less destructive level of gluten response. Individuals who receive a gluten sensitivity diagnosis experience an upset stomach, gas, bloating, and diarrhea when eating gluten but don’t have the intestinal damage that people with celiac disease do. 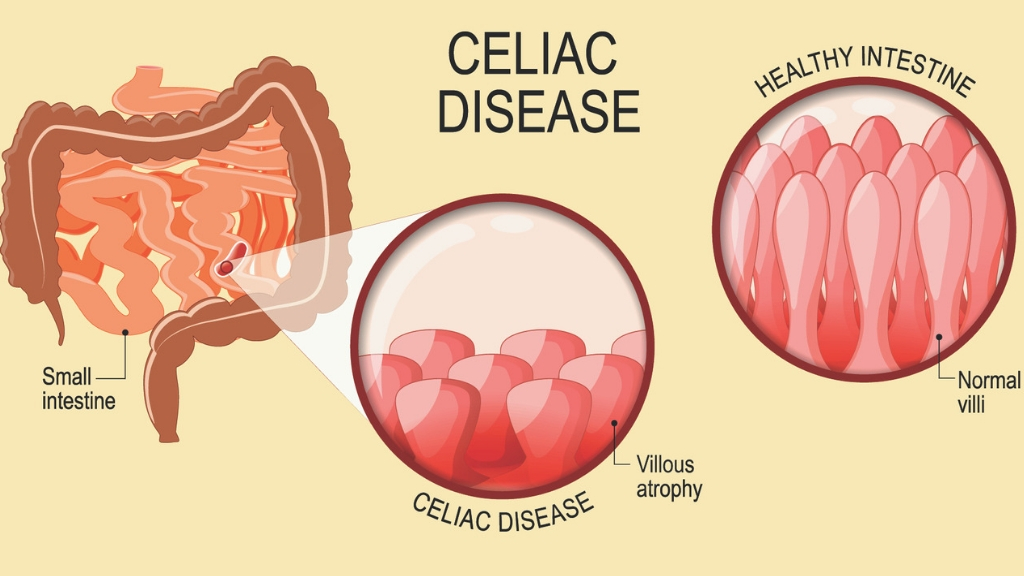 (These symptoms also crop up with other health concerns so it’s important to get a diagnosis from your doctor if you’re having this type of reaction on a regular basis. There are also some symptoms that are not related to the GI system but can be caused by gluten.)

It is important to discuss recurring symptoms with your doctor, as they could be related to not only gluten intake or but numerous other conditions as well.

One thing to note is if you believe you have a gluten intolerance, you should not stop eating gluten before seeing your doctor. Doing that can cause a wrong diagnosis.

There is no specific test to determine if you have a gluten intolerance. Your doctor will probably begin by giving you a series of blood tests to see if you have the antibodies associated with celiac disease. If you do, they may proceed with a biopsy from your small intestine to determine damage levels. 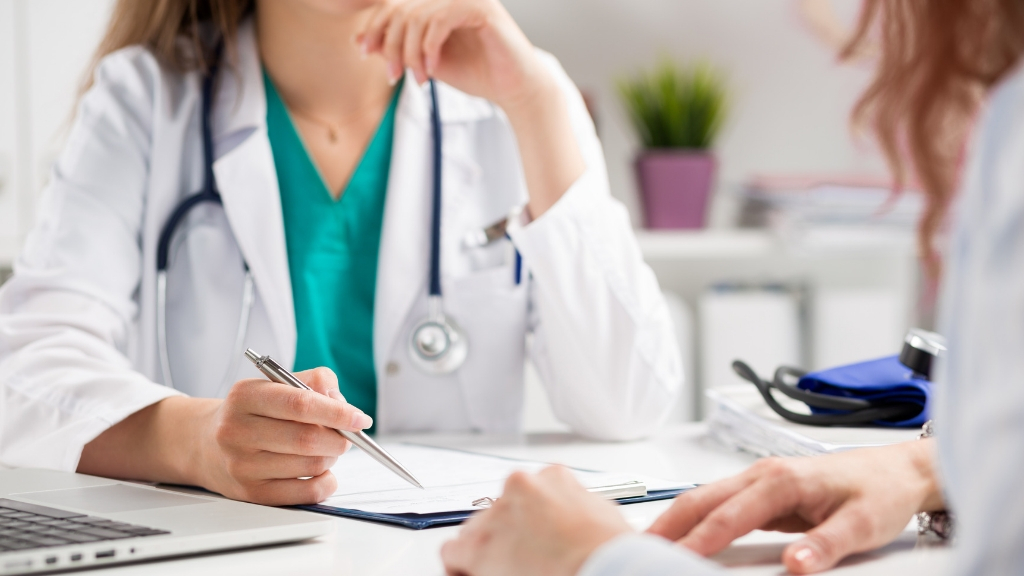 If it is determined that you indeed have a gluten sensitivity, then a gluten-free diet is the best way to eliminate the symptoms and get relief.

It’s important to note that each person reacts differently with their gluten sensitivity symptoms. Some can handle a small amount of gluten and others simply cannot. Knowing how your body reacts may dictate your approach to treatment.

There are a couple of medications on the market that can ease your body’s reaction to gluten. They do not cure it or remove symptoms, but they give your digestive system a little help when it comes to breaking down gluten.

What Happens If You Go Gluten-Free?

If you decide a gluten-free diet is for you, you’ll be happy to see there are a lot of products on the market that don’t contain gluten and use a safe substitute instead. But on the other side of the coin, going gluten-free can leave you in a nutrient-deficient position.

If you’re omitting gluten, you’re most likely losing out on vitamins and minerals that grains have in abundance, like vitamin B, vitamin D, iron, and fiber. You might also be consuming more calories. To make gluten-free foods tastier, it is common to add more sugar and fat, which can mean more calories. 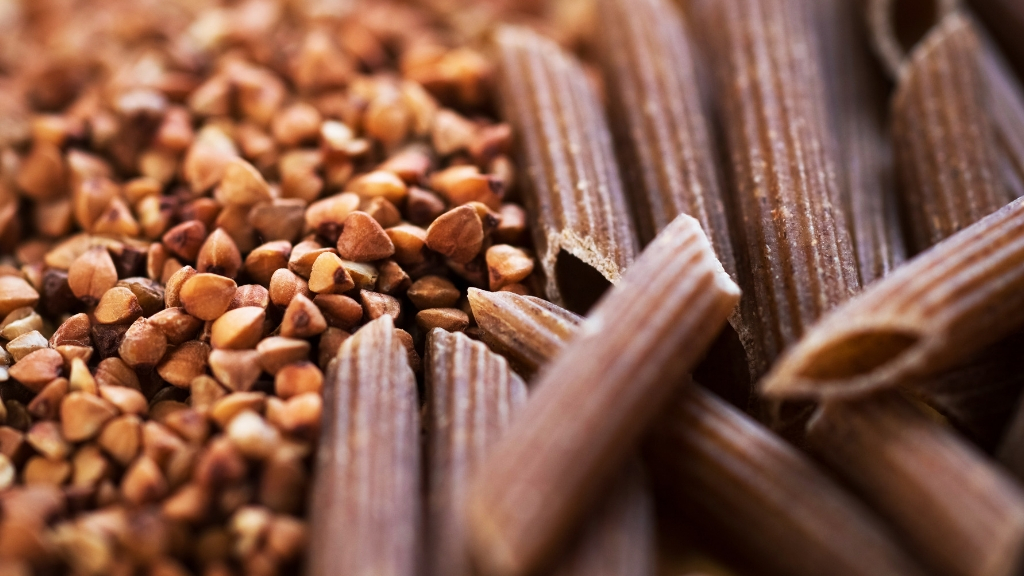 The goal of going gluten-free is to improve your digestion and your symptoms. If this does not happen, it’s time to return to the doctor to discover if there is another health concern that’s causing your symptoms.

Gluten-free diets are not for everyone, even though it’s a popular trend. If you do not have a gluten sensitivity or other diagnosis that prevents you from eating gluten, then there’s no reason to avoid it. In fact, skipping gluten entirely may leave you missing out on some important nutrients.

That said, if you suspect that you have an issue with gluten consumption, you should see your doctor before trying a gluten-free diet. The good news is that, with all the interest in gluten, there are a lot of gluten-free options on the market to make this diet easier to manage.

READ NEXT >>> How About a Delicious, Gluten-Free Waffle?