Crohn’s disease is an inflammatory bowel disease that affects digestive health, which also impacts overall health. For many, the symptoms can be debilitating and even life-threatening. Learn more about the symptoms, treatments, and causes of this disease. 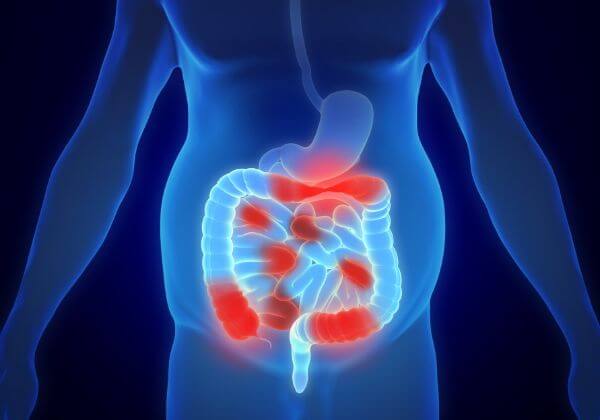 Crohn’s disease is a type of inflammatory bowel disease. The disease occurs primarily in the small intestine but can affect any part of your gastrointestinal tract between your mouth and anus.

Symptoms vary for individuals and range from mild to debilitating. In some cases, severe flare-ups can be life-threatening. Research continues to look for the reasons as to why it develops and how best to manage it, and there is no cure to date.

The precise cause for Crohn’s disease is unknown, but there are several factors that researchers believe can influence it. Your immune system, your genetics, and your environment all play a role. It has also been found that certain factors such as your age, smoking, and the length of time you have had the disease can impact its severity.

Once you have Crohn’s disease you are also more at risk for intestinal infections, which can increase the severity of symptoms.

These symptoms can be mistaken for other digestive issues such as food poisoning or an allergy, but if they are persistent, then you need to see your doctor. Symptoms get more severe as the disease progresses, but early detection can help avoid serious complications by starting treatment early.

Your doctor will need to run a series of tests to diagnose Crohn’s disease accurately. No single test can diagnose this condition, and they need to rule out other conditions first. 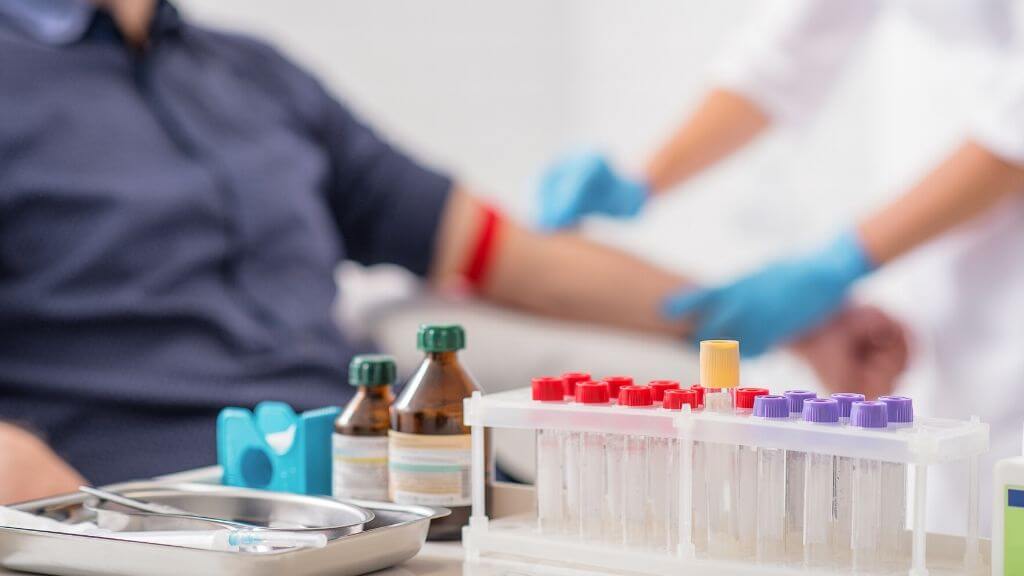 Using any combination of the tests below, doctors can eliminate other causes of your symptoms and diagnose Crohn’s disease.

There is no cure for Crohn’s disease, but it can be effectively managed, and the severity of symptoms can be reduced with any combination of the following treatment options.

♦ Anti-inflammatory drugs: These will be the first type of medications you will take once diagnosed and are only used for a short time to reduce flare-ups.

♦ Immunomodulators: These drugs affect your immune system, and they can reduce the inflammatory response of an overactive immune system.

♦ Antibiotics: Antibiotics can help reduce drainage and heal fistulas that develop as the disease progresses. They can also kill any foreign bacteria entering the intestine that may cause infection and worsen symptoms.

♦ Biologic therapies: These drugs work to block proteins that trigger inflammation and can also reduce the severity of your symptoms.

Food is not a potential cause for Crohn’s disease, but it can contribute to flare-ups. Your doctor will advise you which foods can affect your symptoms to make the necessary dietary changes to prevent the worsening of symptoms. 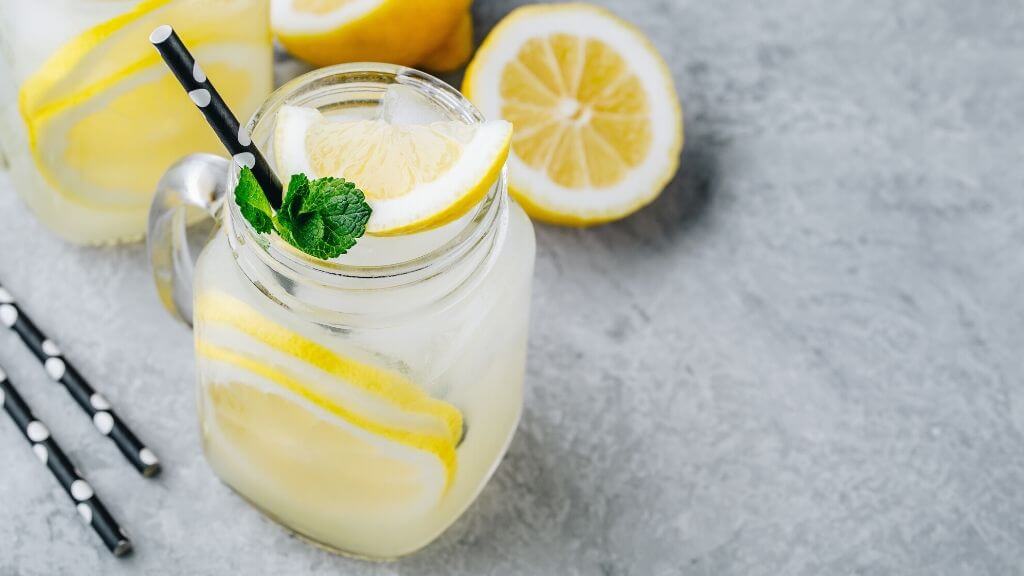 There is no one diet that works for all individuals, so work closely with your doctor, and monitor your diet and reactions to food to see what will work best for you.

Dietary changes you may need to consider include:

♦ Adjusting fiber intake: Sometimes the presence of extra food residue from high-fiber diets can aggravate the GI tract, so a low-residue diet is required.

♦ Limit fat and dairy: Crohn’s disease can interfere with the body’s ability to digest fat, and excess fat in the colon will cause diarrhea. Those with the disease can also develop lactose intolerance, so limiting dairy can reduce stomach pains and diarrhea too.

♦ Drink plenty of water: Your ability to absorb water may be impacted by Crohn’s disease leading to dehydration, so water consumption is important.

♦ Take supplements: Because your intestines may not be absorbing nutrients as efficiently as they should, discuss taking supplements with your doctor to ensure you do not become malnourished.

There are natural treatment options for Crohn’s disease that can be used in conjunction with medications from your doctor. Be sure to discuss these with your doctor, as your current symptoms and length of time you have had the disease need to be considered before adding any new treatment options.

♦ Probiotics: Supporting and strengthening the bacteria living in your gut protects your intestines from the imbalance that can contribute to Crohn’s flare-ups.

♦ Aloe vera: The anti-inflammatory properties of this plant allow it to relieve the inflammation associated with Crohn’s disease. You can take this as a juice, or apply topically as a cream or gel.

♦ Acupuncture: This ancient Chinese practice is believed to release endorphins from the brain, which blocks pain and strengthens your immune system. Studies have found that using acupuncture has resulted in less stomach pain, inflammation, and diarrhea in Crohn’s patients. 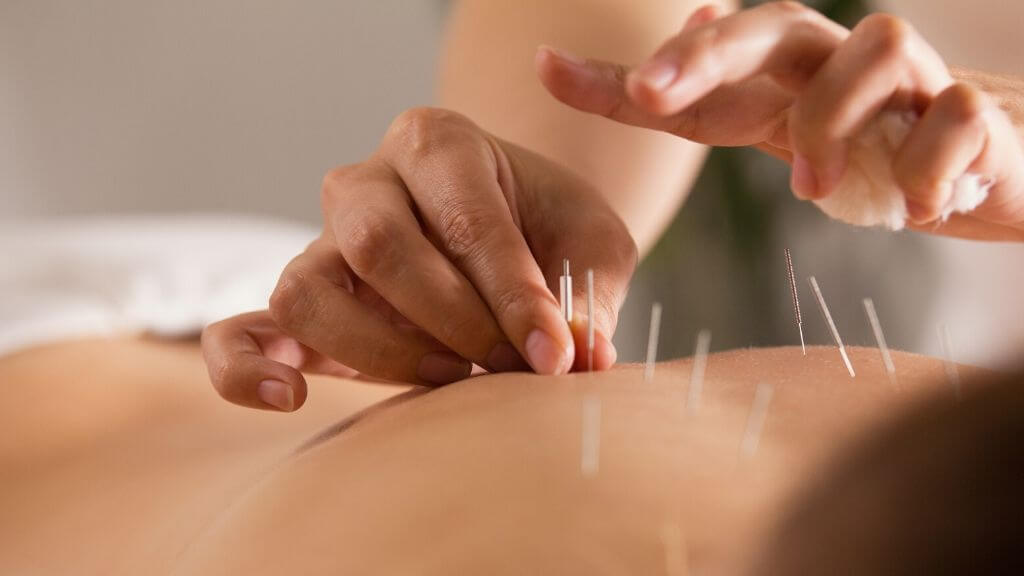 Surgery for Crohn’s disease is only an option if less invasive treatment options and lifestyle changes have not improved symptoms.

According to the Crohn’s and Colitis Foundation, close to 75 percent of those diagnosed will require surgery at some point. The surgery involves removing sections of your digestive tract and reconnecting the healthier sections. Doctors can also manage scar tissue and repair damaged tissue or treat infections with surgery.

What Are the Variations of Crohn’s Disease?

There are six different versions of Crohn’s disease, and each one is diagnosed based on its location.

♦ Jejunoileitis: This occurs in the second portion of your intestine (jejunum).

♦ Gastroduodenal Crohn’s disease: This affects the stomach and duodenum.Ileitis: This is diagnosed when inflammation occurs in the last part of the intestine (ileum.)

♦ Ileocolitis: This is the most common form of the disease, with approximately 50 percent having this variation. This occurs when the ileum and colon are affected.

♦ Crohn’s colitis: This variation only affects the colon and can affect deeper layers of the intestinal lining.

♦ Perianal disease: With this variation, you get abnormal connections between tissues and deep tissue infections, as well as sores or ulcers around the anus. 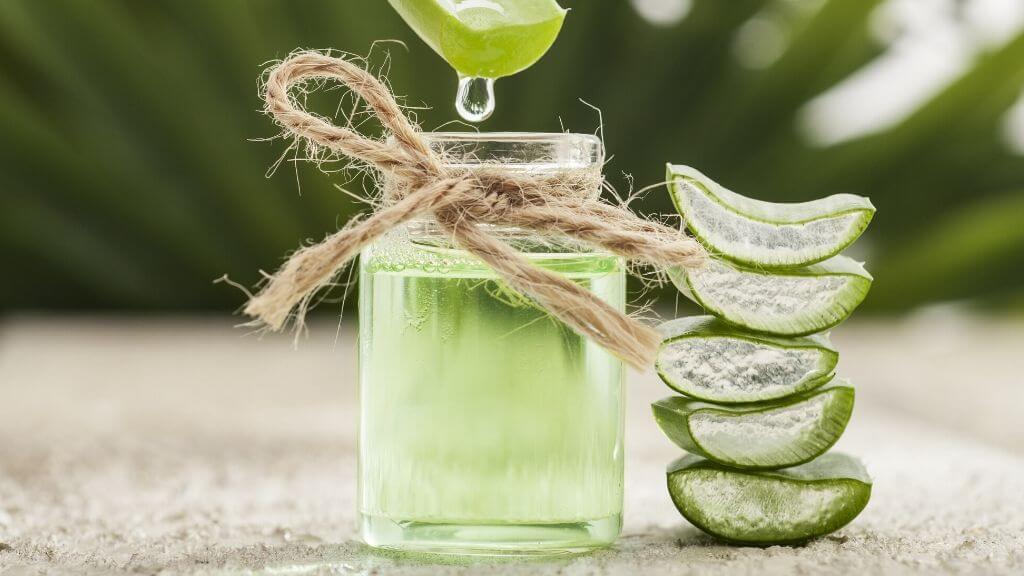 Crohn’s disease can disrupt your ability to work. It also causes financial stress if your health insurance does not cover everything, as treatments and doctor visits cost thousands per year.

The condition can become severe enough to prevent you from working and performing daily tasks, which can make you eligible for some disability assistance. The application can take time, and many cases are denied.

The majority of people with Crohn’s disease are diagnosed between the ages of 20 and 30, but it can develop in children too. When present in children, typically only the colon is involved, which helps to distinguish it from ulcerative colitis in children.

Treatment for children is important to prevent growth delays and weakened bones. Crohn’s disease in children also causes emotional distress, which interferes with school and quality of life. The treatment options for children include antibiotics, steroids, biologics, and diet changes.

With a large portion of those diagnosed requiring surgeries at some point, it’s common for the symptoms of Crohn’s disease do get severe enough to alter your quality of life. Your risk for gastrointestinal cancers increases as does malnutrition, impaired liver function, and osteoporosis.

It is important to work closely with your doctor and a gastroenterologist once diagnosed and to follow the recommended treatment plan to live more comfortably with the disease.