What Is Food Poisoning? | 1MD Nutrition™

Food poisoning is the result of consuming contaminated or spoiled food. It’s one of the most common illnesses affecting Americans. Some variations are preventable, but all are treatable. Learn about the symptoms, treatments, and causes of food poisoning. 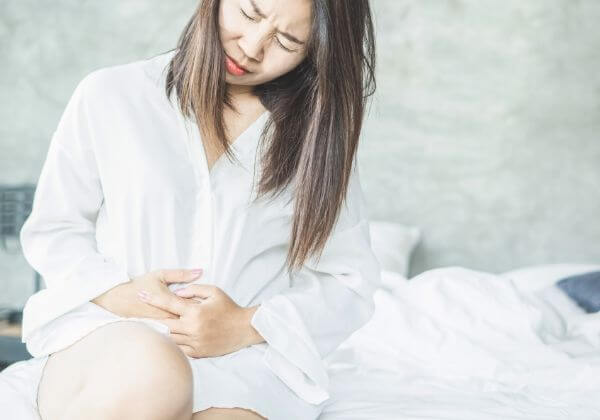 Food poisoning, also called foodborne illness, occurs as a result of consuming toxic, contaminated, or spoiled food. Food poisoning is quite common and quite uncomfortable as you wait for the symptoms to pass.

Many foods contain harmful organisms, but they are usually destroyed during cooking. Not practicing hygiene and safe food preparation is going to increase your risk of food contamination and getting sick.

The contamination of food is the cause of food poisoning, and this can happen during growing, harvesting, processing, storing, shipping, and preparing food products.

Cross-contamination is where one harmful organism is transferred from one surface to another, and this is the leading cause of food poisoning. This is especially dangerous for already-prepared foods like salads because they have not been cooked, which removes harmful organisms.

There are a number of bacterial, parasitic, and viral agents that cause food contamination. 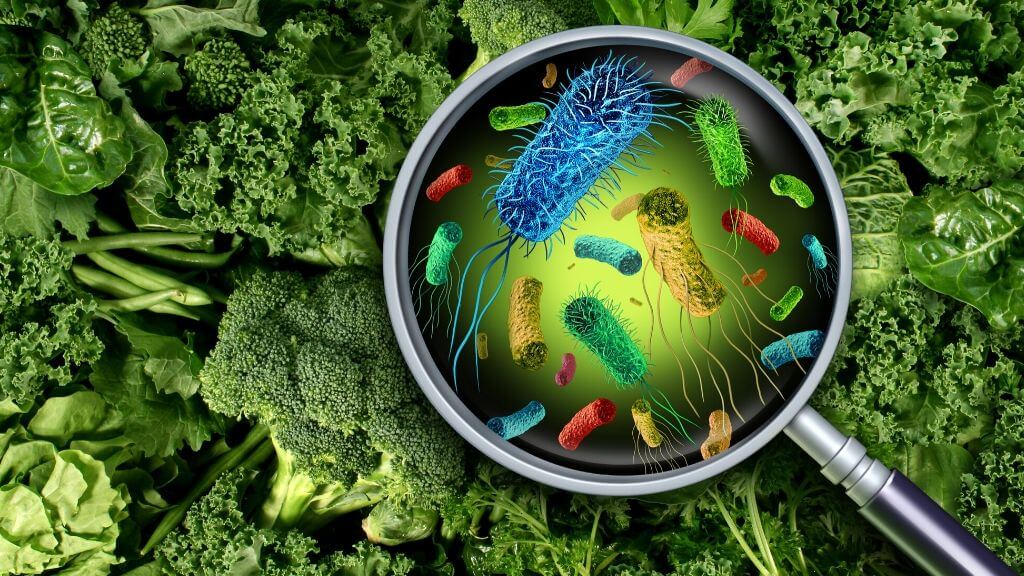 The symptoms of food poisoning can range from mild to severe and will vary according to the toxin or germ that you consumed. The symptoms may also not appear for hours or days after you consumed the toxin.

The most common symptoms of food poisoning are:

It is important to seek medical attention if the symptoms get worse or severe. If you notice blood in your stools, high fever, signs of dehydration, and diarrhea that lasts more than three days, you need to consult your doctor immediately.

Your doctor will diagnose the type of food poisoning you have based on blood tests and your symptoms. Stool tests may also be done to confirm, as well as rule out, certain types.

If the food you have eaten is available, it will also be tested to determine the cause of contamination and food poisoning. You may also have to take a urine test to evaluate if you are dehydrated as a result of the food poisoning.

Those most at risk for food poisoning include:

In most cases, food poisoning can be treated at home and will be cleared up within three to five days. There are over the counter medications that can help to suppress nausea and control vomiting. It is also essential that you get plenty of rest as your body works to flush out the toxin.

In very severe cases, IV fluids may need to be administered by a hospital, and hospitalization may be necessary for those who have become dangerously dehydrated and malnourished. 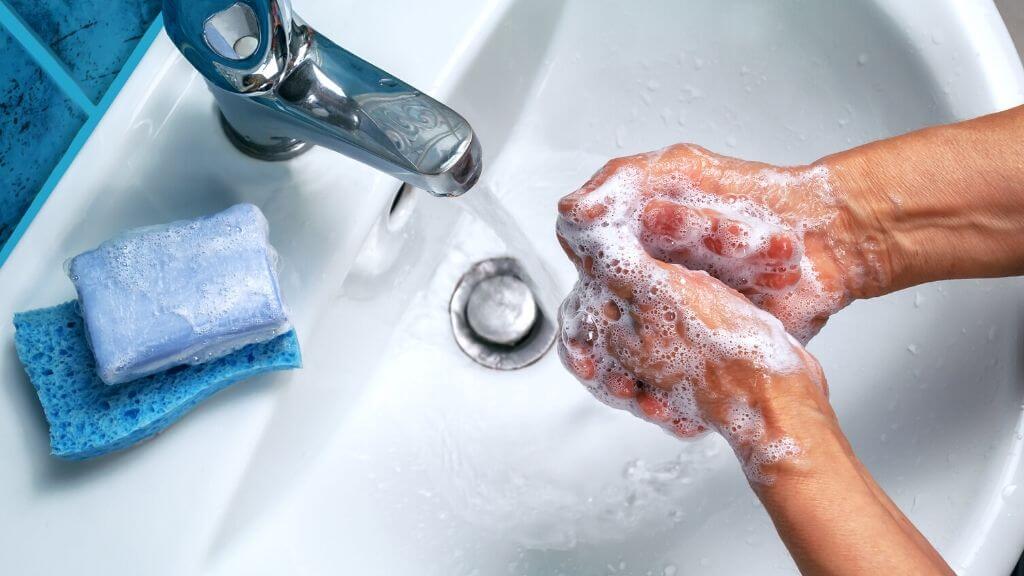 Beyond treatment, prevention of food poisoning is extremely important, and there are several things you need to remember to protect you and your family.

When you have food poisoning, it is recommended to stay away from solid foods until diarrhea and vomiting has passed. You need to ease back into a regular diet starting with easy-to-digest foods such as rice, oatmeal, chicken broth, toast, boiled vegetables, sports drinks, and bland potatoes.

To prevent your stomach pains from getting worse, avoid foods that are more difficult to digest, such as dairy foods, high-fat foods, spicy foods, sugary foods, and fried foods.

The most important part of getting past food poisoning is to stay hydrated because you lose a lot of fluid through diarrhea and vomiting. You also lose electrolytes, so drinking sports drinks can help keep those levels replenished.

In addition to staying hydrated, there are a few natural therapies you can try at home to relieve symptoms of food poisoning.

♦ Apple cider vinegar: The alkaline effect this vinegar has as it is metabolized can soothe an upset GI tract and kill foodborne bacteria.

♦ Ginger: Ginger improves the absorption of nutrients and enhances digestion, so it’s a quick cure for nausea and vomiting.

♦ Garlic: As a strong antiviral and anti-bacterial agent, garlic can help kill off the foodborne pathogen in your gut. It also relieves diarrhea and abdominal pain.

♦ Honey: With antifungal and antiviral properties, honey effectively treats food poisoning and is gentle on your stomach by controlling the production of any excess acid. 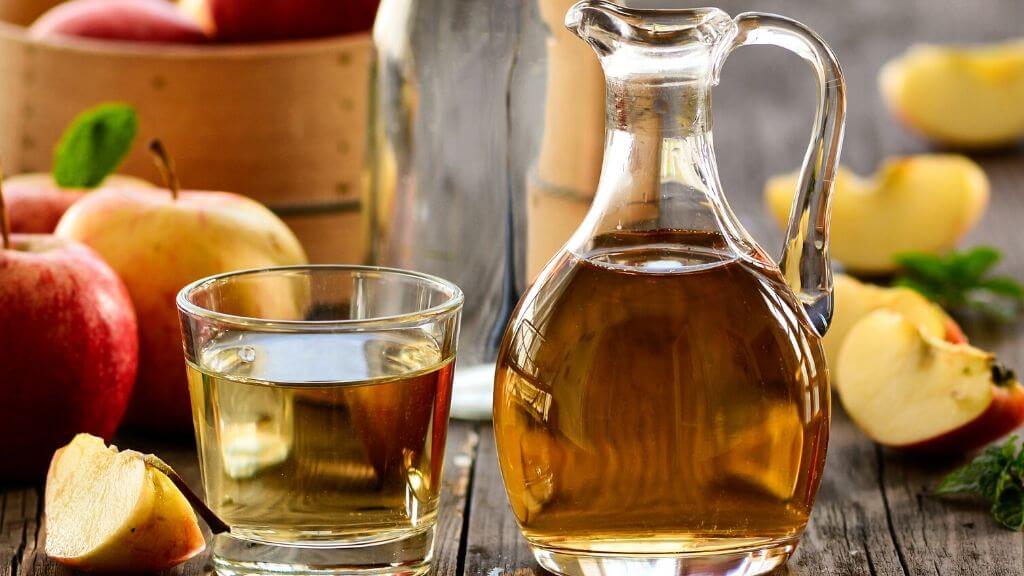 What Are the Variations of Food Poisoning?

The variations in food poisoning lie in the culprit, so symptoms will depend on what virus, bacteria, or toxin contaminated your food.

The most common foodborne pathogens are:

♦ Salmonella: Salmonella is the most common form of food poisoning. Symptoms typically last between 1 and 3 days, and this bacterium can be found in raw or contaminated meat and can be easily spread on surfaces and utensils.

♦ Campylobacter: This bacterium can be found in meat and poultry, and contamination typically occurs if the feces contact the meat during processing. Symptoms will last between 2 and 5 days.

♦ E. Coli: This bacteria contaminates meat when it contacts feces during slaughter. It is typically spread by undercooked ground beef, and symptoms last from 1 to 8 days.

♦ Norovirus: As one of the leading causes of food poisoning, this virus spreads easily among crowds. It is found in contaminated shellfish and ready-to-eat produce and is typically spread by an infected handler. Symptoms last between 12 to 48 hours.

♦ Listeria: This bacterium is found in processed meats like hot dogs and luncheon meats and can also spread through contaminated water. The symptoms typically last between 9 and 72 hours. 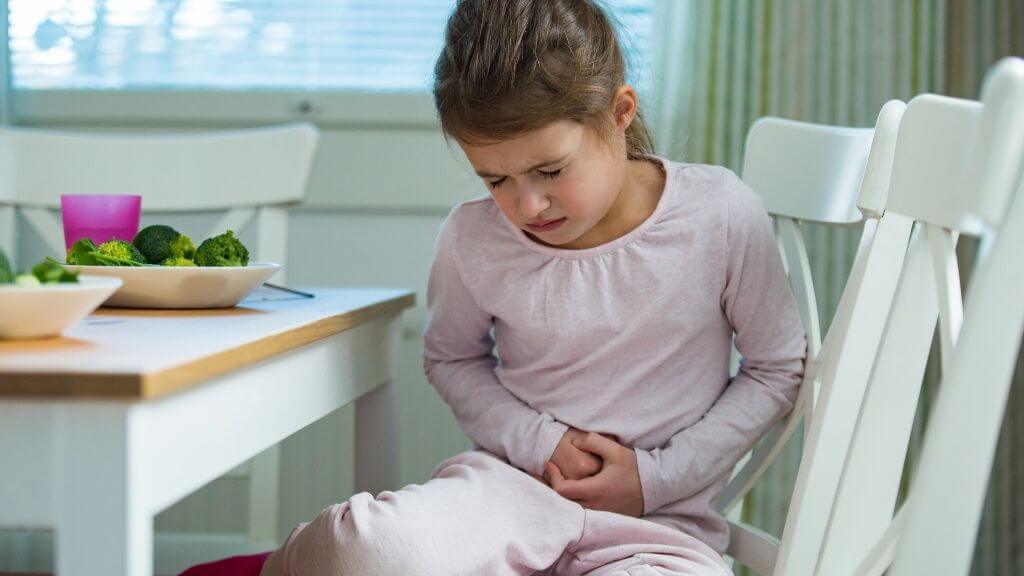 Children have a higher chance of getting food poisoning than adults because their immune systems are still developing. They also do not have as much stomach acid to help break down food and kill off germs.

Symptoms with children typically show between 30 minutes and 3 days after eating contaminated food and will be similar to the symptoms experienced by adults. Children typically get through food poisoning with plenty of rest and fluids, but you should contact your pediatrician if symptoms appear to get worse.

Food poisoning is common, and although it is very uncomfortable, it is easily treated in almost all situations. Food poisoning can be life-threatening on occasion, but this is very rare.

It is easy to prevent food poisoning with hygienic food preparation practices and safe food storage. There will still be cases of toxic food consumption, but by treating symptoms right away and staying away from foods that make it worse, the outlook for getting past a case of food poisoning is very good.