MenaQ7: The Benefits, The Different K Vitamins, and Warnings

Vitamin K2 is essential for calcium absorption and bone cell regeneration, which makes it the choice for bone health support. MenaQ7® is the optimal form of vitamin K and is becoming popular among health supplements. Here’s what you need to know. 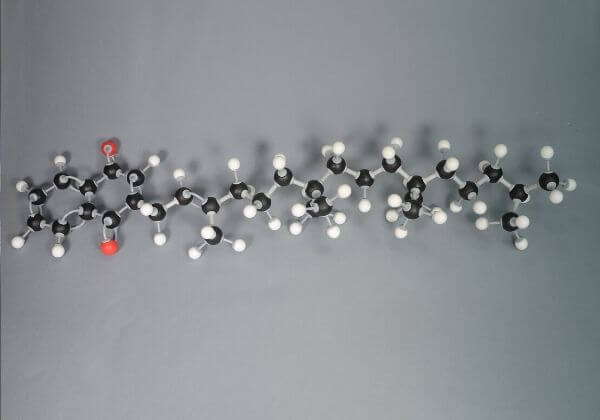 MenaQ7® is a patented ingredient of the most optimal form of vitamin K2, designed to support bone health and overall well-being. Full-spectrum MenaQ7® delivers a range of important menaquinone isomers, which provide you with a more bioavailable and longer-lasting form of vitamin K2.

With vitamin K2 being an essential component of human health, MenaQ7® is quickly becoming a popular ingredient in supplemental health.

To meet the growing demands for health solution products, MenaQ7® was developed to support bone health and general well-being.

MenaQ7® is a clinically-studied and patented vitamin K2 supplement that can be taken to maintain healthy vitamin K levels. While a true vitamin K deficiency is rare in adults, this vitamin is essential to health, so keeping levels up should be a priority. With its optimal form of vitamin K2, MenaQ7® is the perfect way to do so.

Vitamin K is known to be a fat-soluble vitamin, but not many people realize that there are different forms of vitamin K. The two most common versions found in the human diet are vitamin K1 and vitamin K2.

Vitamin K1 is found in plant foods and makes up between 75 and 90 percent of vitamin K consumed. Vitamin K2 is found in animal products and fermented foods, and it’s also produced by your gut bacteria.

Vitamin K1 is poorly absorbed by the body, with less than 10 percent of the vitamin K in plants being absorbed. Vitamin K2, in comparison, is believed to be more readily absorbed, as it is found in foods that contain fat. As a fat-soluble vitamin, this allows for more efficient transport and absorption through the body.

Vitamin K2  also has a long side chain, which allows it to circulate through the blood for several days. Vitamin K1 only remains in the blood for a few hours. 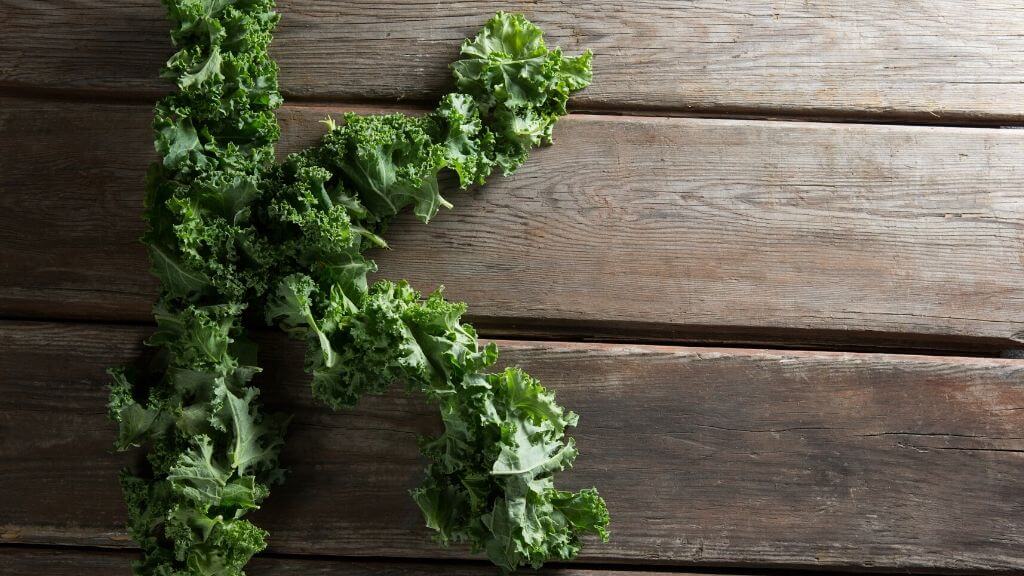 The different absorption rates and transportation routes of vitamin K1 and vitamin K2 allow them to provide very different benefits for your health. Vitamin K1 is primarily transported to and used by the liver, whereas vitamin K2 remains in the body for longer and can be used in various tissues.

The most commonly known role for vitamin K is its ability to support healthy blood clotting. There are, however, additional benefits for these fat-soluble vitamins

The structure of bone changes as a natural part of aging, leading to loss of bone tissue, but studies have found that increased vitamin K2 intake can slow these changes. As bones weaken and become vulnerable to fractures, quality of life can be affected, but supplementation with K2 can support bone health.

Bone is a living substance with a spongy tissue center and a hard outer shell. Every eight to twelve years, your skeletal system remodels itself, replacing older bone cells with newer ones. This process involves specialized bone cells known as osteoclasts, which build up new bone, and osteoblasts, which break down older pieces of bone.

Osteoblasts require a protein that is dependent upon vitamin K2 to bind calcium to the bone matrix to support healthy bone mineralization. The bone-forming activities need to be greater than the bone breakdown to maintain a healthy bone structure.

Without adequate amounts of vitamin K2, this process becomes unbalanced, and bones get broken down faster than they're replaced. MenaQ7® helps support healthy bone formation, ensuring that the bone-regeneration process has the components it needs to keep bone absorption greater than bone reabsorption.

In addition to promoting bone density, MenaQ7® also supports the heart and circulatory system, as vitamin K2 plays an important role in both arenas. 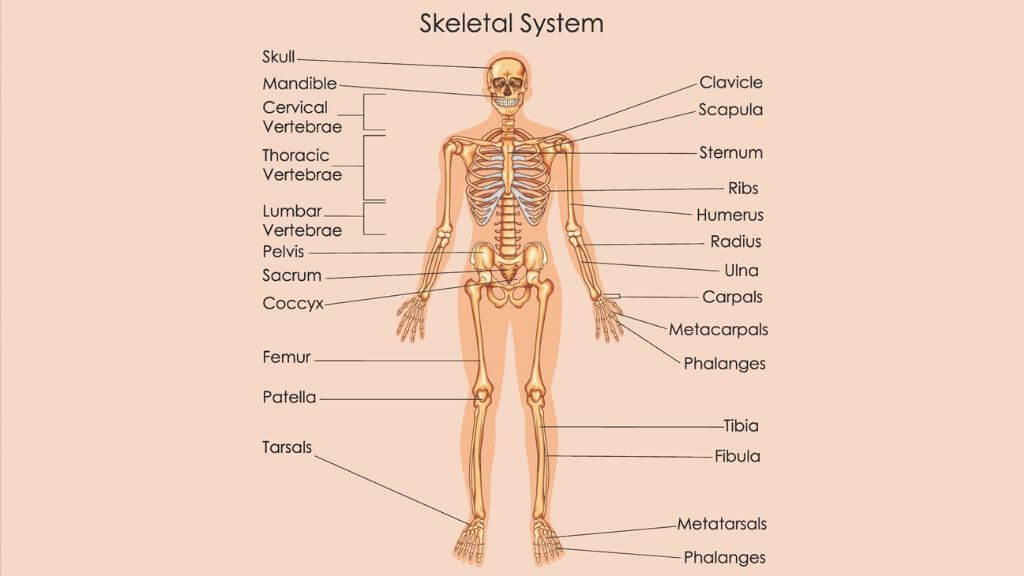 Calcification was always thought to be an irrefutable process of aging, but studies have found that vitamin K2 is a powerful inhibitor of calcium accumulation, which can help support arterial health and circulation.

Healthy arteries contain 100 times more vitamin K2 than unhealthy arteries, showing the importance of this vitamin in maintaining vascular health. Calcification in the arteries can cause normal occasional oxidative stress to cells, making people physically older than their chronological age. In older adults, intake of vitamin K2 can support cellular and cardiovascular health by reducing this typical oxidative stress.

Vitamin K2 alone promotes arterial function, but when paired with vitamin D3, you get additional health benefits. Vitamin K2 helps to release calcium that may begin to accumulate along arterial walls, while vitamin D3 takes them to places where they can be used, such as onto the bone. This partnership is why it is recommended to pair vitamin D3 with MenaQ7®, as formulated in OsteoMD®.

Vitamin K2 is also responsible for the carboxylation of osteocalcin. Osteocalcin is a hormone responsible for binding calcium to the bone, and vitamin K2’s role ensures that bones remain properly mineralized with a strong protein matrix.

Adequate levels of both vitamin K2 and vitamin D3 are needed to get maximum levels of osteocalcin. Too much vitamin D3 can be not as effective without enough vitamin K2, so it is important to keep the ratio even. 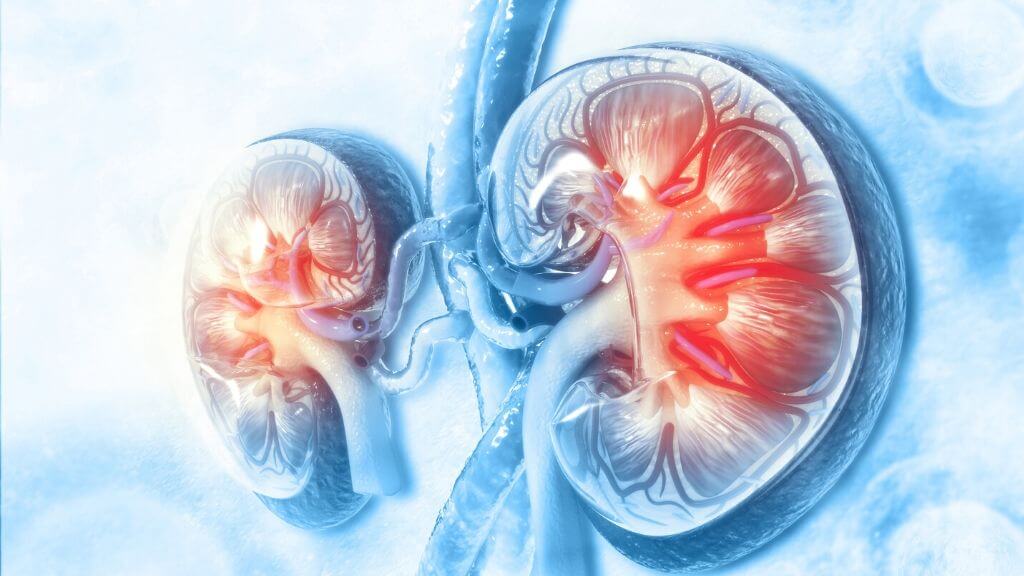 At the clinically effective dose of 180 mcg, MenaQ7® is considered safe for consumption. This recommended dose is also shown to provide the most benefits for human health. The amount of vitamin K2 in MenaQ7® is considered safe, but as mentioned, there should be adequate supplies of vitamin D3 in your body as well. As with any dosage of vitamins or minerals, always consult with your doctor before adding supplementation to your diet.

Vitamin K2 is more readily absorbed and stays in the blood longer, allowing for more efficient and widespread use in the body. As a patented and clinically-validated version of vitamin K2, MenaQ7® is designed to provide the benefits your body needs. MenaQ7 delivers the ideal daily dosage of a powerful form of vitamin K2 to promote bone health and overall well-being. 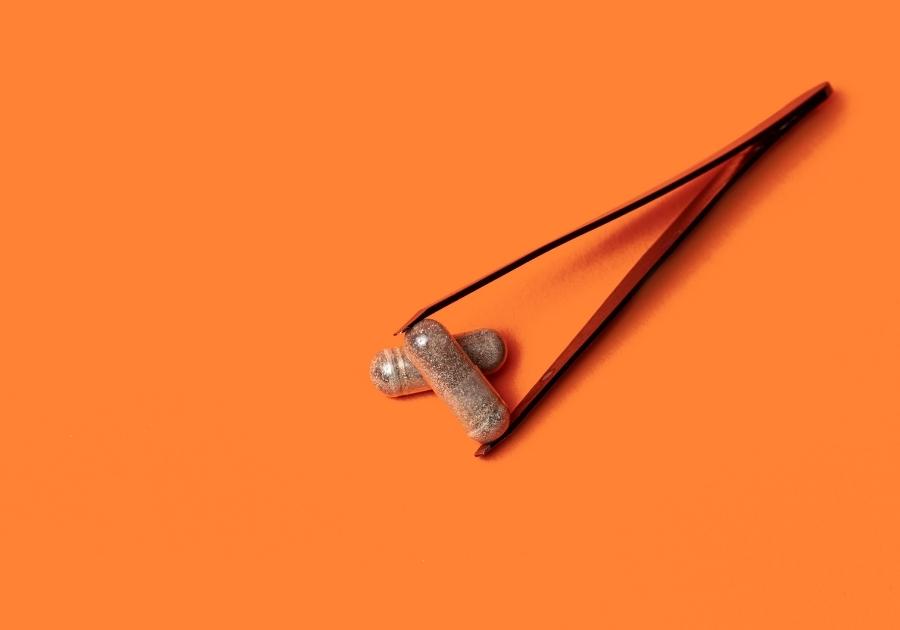 Our complete OsteoMD® overview is here to show you the benefits, ingredients, and what makes its co... 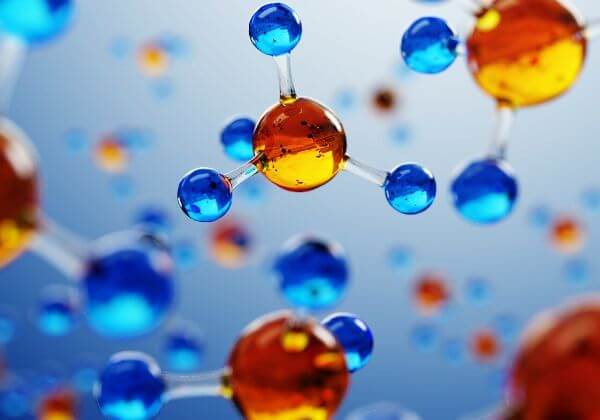 Calcium Hydroxyapatite and How to Best Protect Your Bones

Some have referred to calcium hydroxyapatite as the future of bone health. It delivers a more effici... 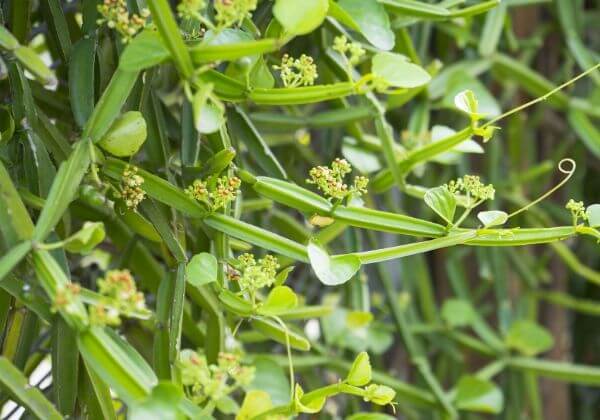 CalZbone contains Cissus quadrangularis, which can promote bone health and help to reduce everyday b... 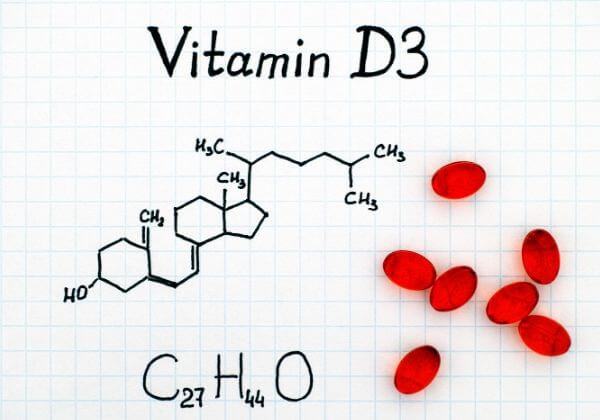 Vitamin D3 (Cholecalciferol): Everything You Need to Know

Your body can generate vitamin D3 with the help of sunlight exposure, but this isn’t always a sust...