What Is BV? Not a Yeast Infection or UTI&mdash;What You Need to Know | 1MD Nutrition™

What Is BV? Not a Yeast Infection or UTI—What You Need to Know 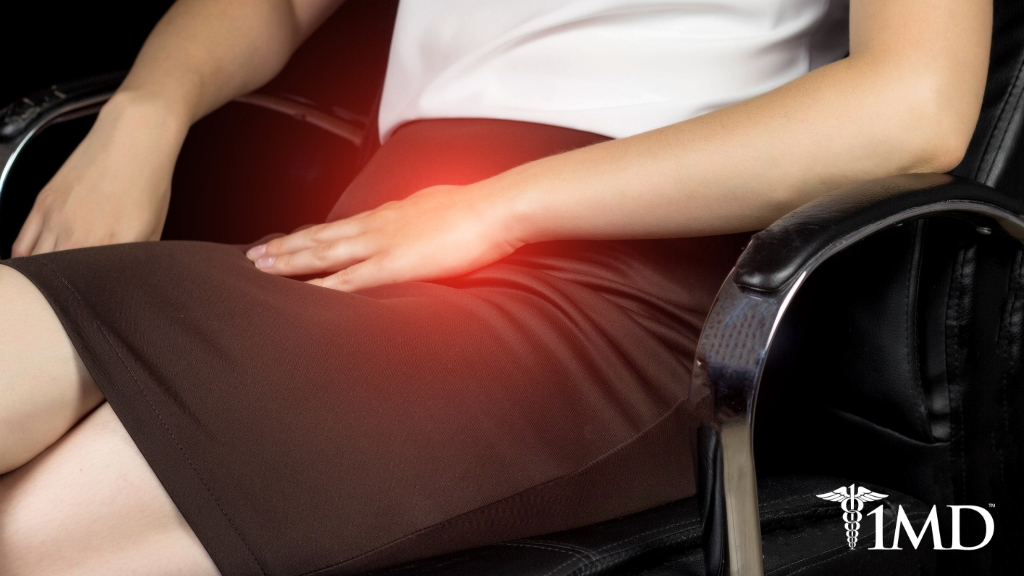 If you’ve never had a yeast infection but think you have one now, you need to read this article before you misdiagnose yourself and cause more problems.

Bacterial vaginosis (BV) is the most common vaginal infection for women between 14-44 years old and yet it’s not often discussed, so it gets misdiagnosed as a yeast infection. Here is what you need to know about BV to stay safe and healthy.

What Is Bacterial Vaginosis?

BV is not a sexually transmitted disease even though the Centers for Disease Control and Prevention categorize it as such, which might be part of the reason this infection is so misunderstood. That said, men can act as BV carriers, even if the bacteria does not have the same effect on male anatomy that it does on female.

The best way to think of bacterial vaginosis is an imbalance in the natural bacteria in the vagina, leading to a condition where there is too much “bad” bacteria and not enough of the “good” bacteria.

There is no known cause for BV, but it’s believed that being sexually active, having a new partner, or having multiple partners can upset the balance of vaginal bacteria. But it should also be noted that douching can do the same thing. 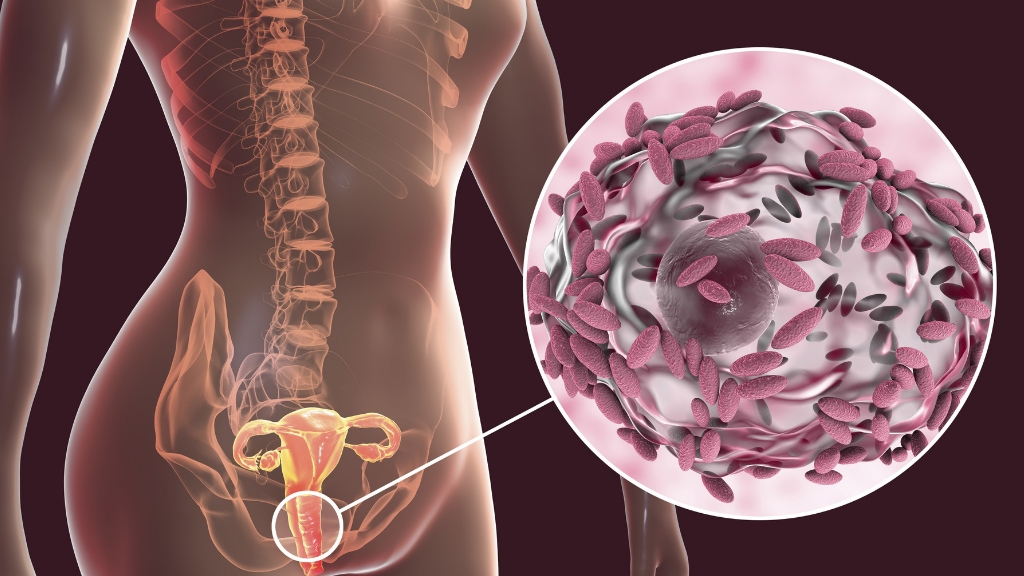 Another interesting thing to note is that, while it rarely affects women who have never had sex, it can and sometimes does.

While BV is not a sexually transmitted illness, it does increase your chances of getting an STD.

Many women do not have symptoms, so they never know they have BV; other women have subtle symptoms that mimic a vaginal yeast infection. This is why it’s important to see your doctor if you’re having any of these symptoms so you can get the right diagnosis.

♦ Pain, itching, or burning inside and around the vagina

♦ A strong fishy smell that can be worse after sex

Your doctor will examine the area to determine if you have BV. They may also order laboratory tests to rule out a yeast infection or any other issues. 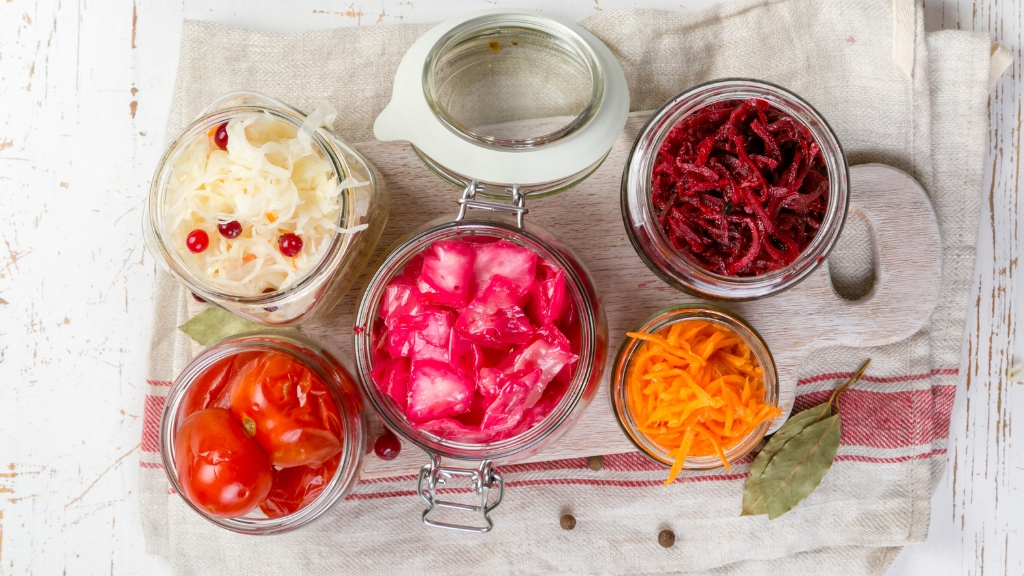 How to Avoid Getting Bacterial Vaginosis

Because no one has figured out exactly why women get bacterial vaginosis, there’s no specific instructions for ways to prevent it. The following prevention steps may help you decrease your odds of developing BV, but there are no guarantees.

♦ Limit your number of sex partners

While the above precautions might help, they might also be difficult or impossible to do. They are also not failproof. Your best bet for preventing BV might actually be probiotics.

Many women who get BV have less lactobacilli, the “good” bacteria, than women who have healthy vaginas. If this isn’t corrected, even after treatment, they stand a good chance of relapse. For some women this is an ongoing cycle and a huge problem.

Probiotic supplements contain live microorganisms, or good bacteria, that are essential to a properly functioning body. There are many suspected benefits of taking probiotics and boosting the good bacteria in the body.

The National Center for Complementary and Integrative Health notes many different health benefits that can arise from a probiotic supplement but, at the same time, is sponsoring a variety of research projects to learn more.

A review of studies focused on probiotics and BV has concluded that although there are some conflicting conclusions, taking a probiotic daily for at least two months shows better results. This means that probiotics may be a way for women to balance the bacteria in their bodies and ward off BV. 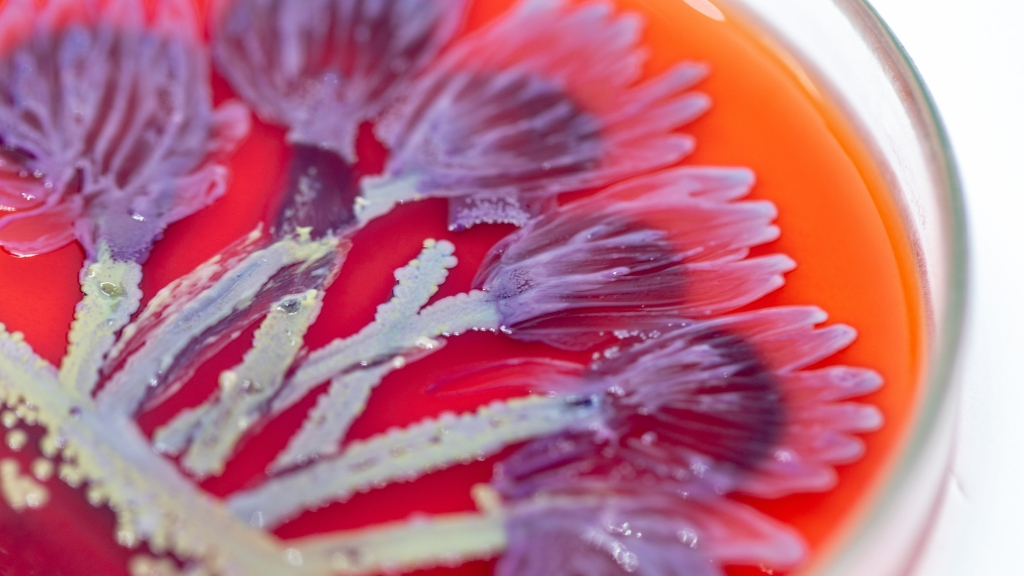 It’s key to note that probiotics may help prevent BV and they may help you recover from BV after treatment, but they should not take the place of medical treatment and a visit to your healthcare provider.

Bacterial Vaginosis can actually go away on its own once the bacteria in the vagina corrects itself and returns to a balanced state. But this isn’t always the case, and because having BV can make you more susceptible to sexually transmitted diseases, you’ll want to seek treatment.

Again, it needs to be stressed that this is not a “traditional” STD. Men cannot contract BV, although they may have the bacteria on their body. That said, females can transfer it back and forth so if you have female partners, they should see a doctor, too.

The standard treatment for bacterial vaginosis is a course of antibiotics to kill the bacteria. The problem is that antibiotics are non-discriminating—they kill both good and bad bacteria. If the good bacteria are removed, that leaves you vulnerable for a yeast infection.

| Related: Why Ibuprofen for a Bad UTI Can Be Dangerous | 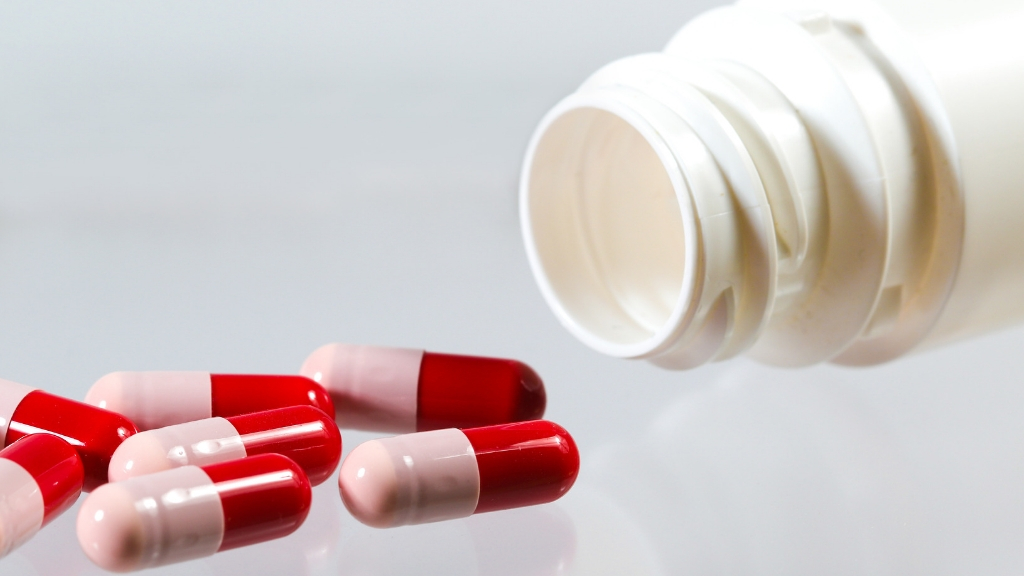 The best way to recover from BV and from any course of antibiotics is to start using probiotics. As mentioned above, probiotics might help prevent BV in the first place, probiotics are also very useful when recovering from antibiotics. Not only do probiotics help your body rebuild the good bacteria it needs, they can also help prevent antibiotic-associated diarrhea.

Bacterial vaginosis is a very common condition for women between the ages of 14 and 44 years old, but it’s also a problem that’s not often discussed so few people know what it is, how to prevent it, and how to treat it.

Treatment for BV is often a course of antibiotics, which is equally adept at killing bad bacteria as it is good bacteria. Probiotics play and important role in recovery because they replace the good bacteria and restore a bacteria balance in the vagina.

READ NEXT >>> Breaking the UTI and Yeast Infection Cycle