What Is Curcumin and What Is It Good For? | 1MD Nutrition™

What Is Curcumin and What Is It Good For? 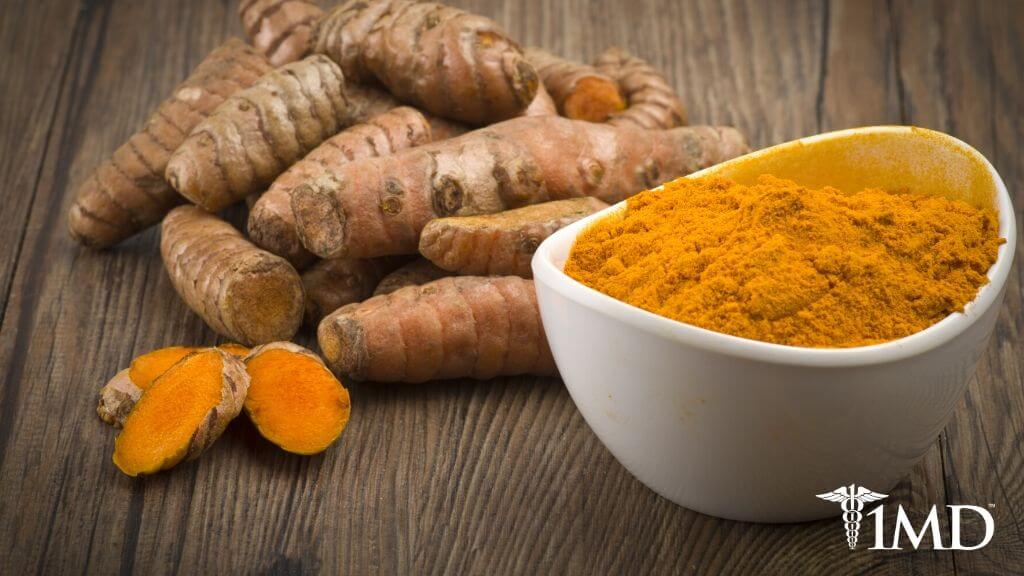 For many of us, it will come as a surprise that inflammation is the underlying factor present in almost every chronic health condition. Inflammation is much more than the swollen joint as seen in arthritis or an injured ankle.

The medical world has developed several medications and treatments to deal with inflammation. The most commonly used are NSAIDs (nonsteroidal anti-inflammatory drugs).  While these medications can help to alleviate symptoms of inflammation, their use can result in some unpleasant side effects, which cause people to avoid taking them.

Repeated use of NSAIDs can contribute to digestive problems, including ulcers, as well as potential kidney damage.

It just so happens that there is a more natural alternative that is just as effective, if not more so. It's called turmeric.

While you are mostly familiar with this as an item in your spice drawer, turmeric has been successfully used for centuries in non-traditional medicine. 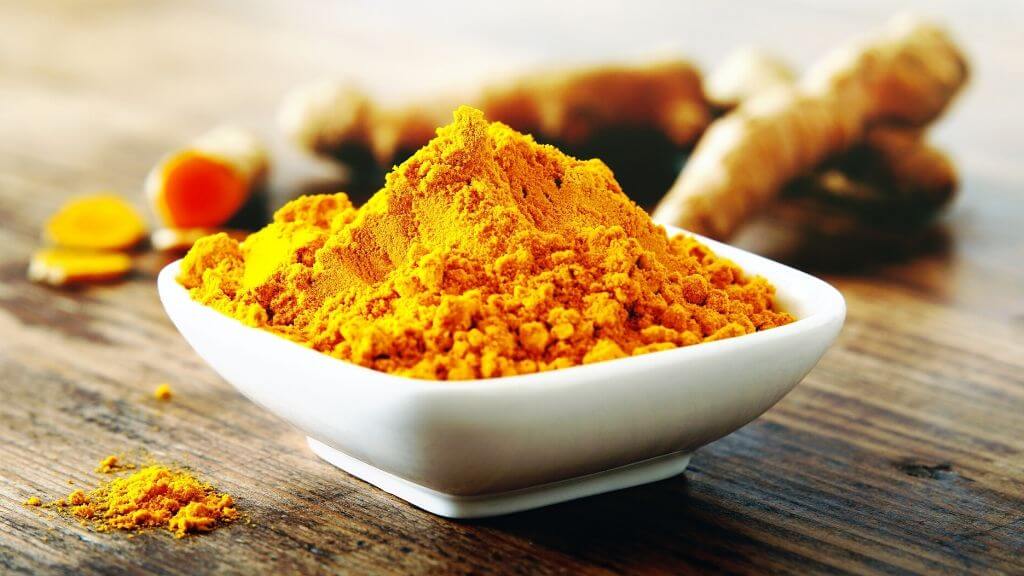 What's In It For Me?

Curcumin, the primary ingredient of turmeric, has powerful anti-inflammatory and antioxidant properties. Given the extent of damage inflammation and toxins can do to our bodies, this little compound seems too good to be true.

Turmeric has been used in India for centuries as a medicinal herb and has recently caught the attention of Western medicine. The inflammation situation is actually a catch-22. We need inflammation to protect us from pathogenic takeover, but chronic inflammation is responsible for the breakdown of the body from within.

| Related: The Inflammation Factor, At The Heart of the Joint Health Matter |

Curcumin helps to keep inflammation responses controlled by interfering with the pathway on a molecular level. NF-kB is a molecule that travels to the nuclei of cells and turns on inflammation-related genes.

Curcumin is able to prevent this meeting in a more natural way than the leading medications, without side effects.

Along with inflammation, oxidative damage is known to contribute to aging and many diseases. Thankfully, curcumin also possesses antioxidant qualities to neutralize free radicals and prevent damage. 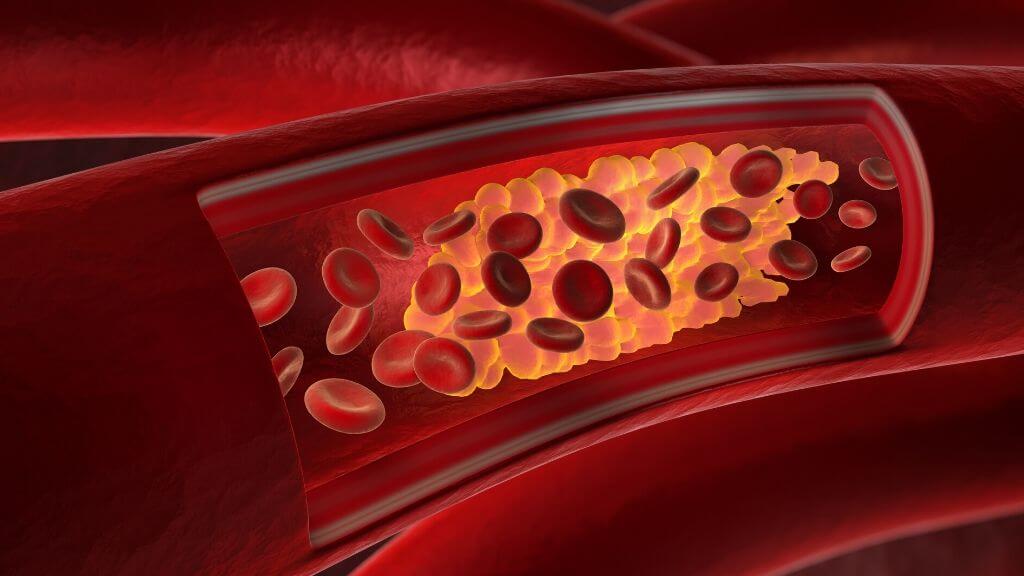 Medical professionals have been studying heart disease, the number one killer in the U.S. and the world, for decades. They discovered several contributing factors to this complex disease.

Curcumin may have the potential to reverse steps in the heart disease process, improving the endothelial function of blood vessels.

When this blood vessel lining is dysfunctional, blood pressure cannot be properly regulated, contributing to blood clotting and eventually, to heart disease.

Not only does curcumin improve endothelial function but the anti-inflammatory and reduction of oxidative damage all help in the fight against heart disease.

Characterized by the uncontrolled growth of cells, cancer can affect anyone in any part of the body, regardless of age, gender or health. Researchers have found that curcumin has the ability to affect cancer growth, development and spread at a molecular level.

Not only can curcumin contribute to the death of cancer cells, but it also reduces angiogenesis, which is the growth of blood vessels in tumors.

When combined with other powerful nutrients such as fish oil, olive or coconut oil, and black pepper, curcumin’s anti-cancer effects are further amplified. Curcumin is not readily absorbed by the body, which means it must be complemented by these other nutrients to be absorbed. 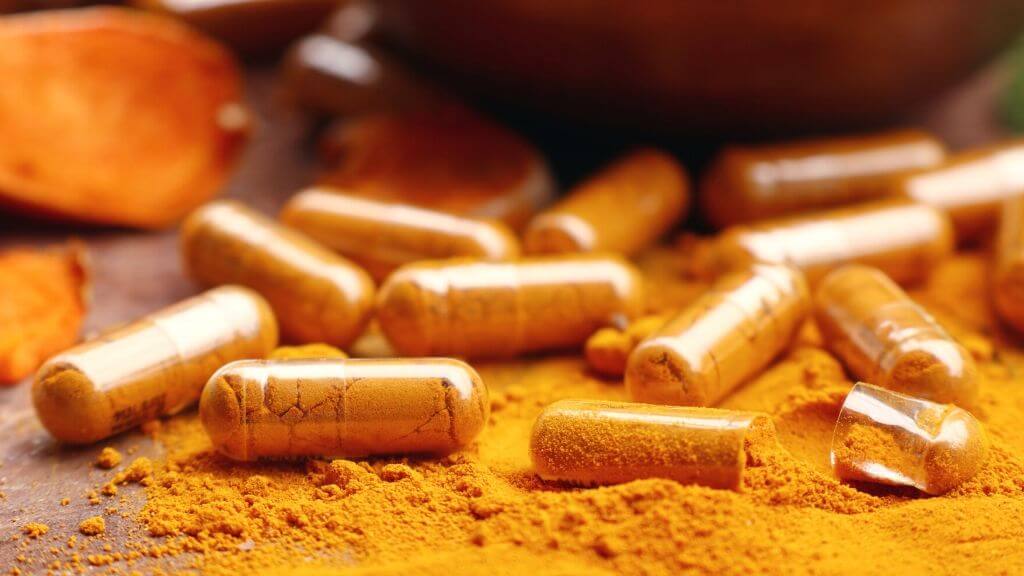 Inflammation is the common factor for most digestive troubles and diseases, including GERD, Crohn's disease, ulcerative colitis and heartburn. Curcumin contributes to increased mucus production, which protects the stomach lining.

Turmeric has been used since ancient times to support liver and digestive function because it increases bile flow into the intestines, essential for dietary breakdown. Regular use of turmeric supplements enhance liver detoxification and support healthy digestion, thus promoting overall health.

Curcumin increases the levels of BDNF (Brain-Derived Neurotropic Factor).  A number of common brain disorders are linked to decreased levels of this hormone. The presence of curcumin helps to delay and even reverse brain diseases and age-related brain function decreases.

Some of the greatest advances in brain health have been with Alzheimer's. Curcumin’s ability to cross the blood-brain barrier, as well as its anti-inflammatory and oxidative properties can be vital for this debilitating disease.

Curcumin has also been shown to clear the plaques that are a key feature of Alzheimer's.

The anti-inflammatory properties of curcumin have made it a popular alternative to prescribed medications to address various types of arthritis. Turmeric also has powerful microbial properties, which make it a great protector against bacteria and fungal growth. 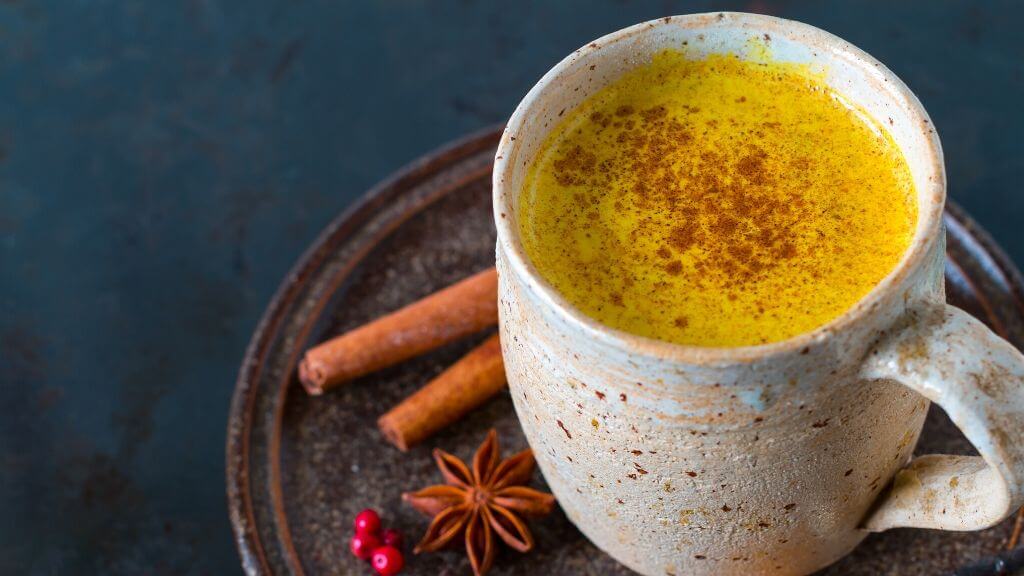 Finally, curcumin has been demonstrated to provide benefits for individuals suffering from depression. Depression has been linked to decreased levels of brain-derived neurotrophic factor (BDNF), so the addition of curcumin to the diet

Curcumin has powerful anti-inflammatory and antioxidant properties, which make it effective in the fight against numerous health problems and diseases.  Inflammation and oxidative damage contribute to some of the most serious ailments we face. It is clear to see why we need curcumin on our side.

So much more than a colorful spice for cooking, turmeric (and therefore, curcumin) delivers health benefits we can all use. Seasoning with turmeric is just one part of the equation. Supplements can ensure you are getting what you need.

In addition, a turmeric tea with ginger root and honey can be a healthy way to start or end your day.

Read Next >>> Cauliflower and Turmeric Soup For Joint Relief