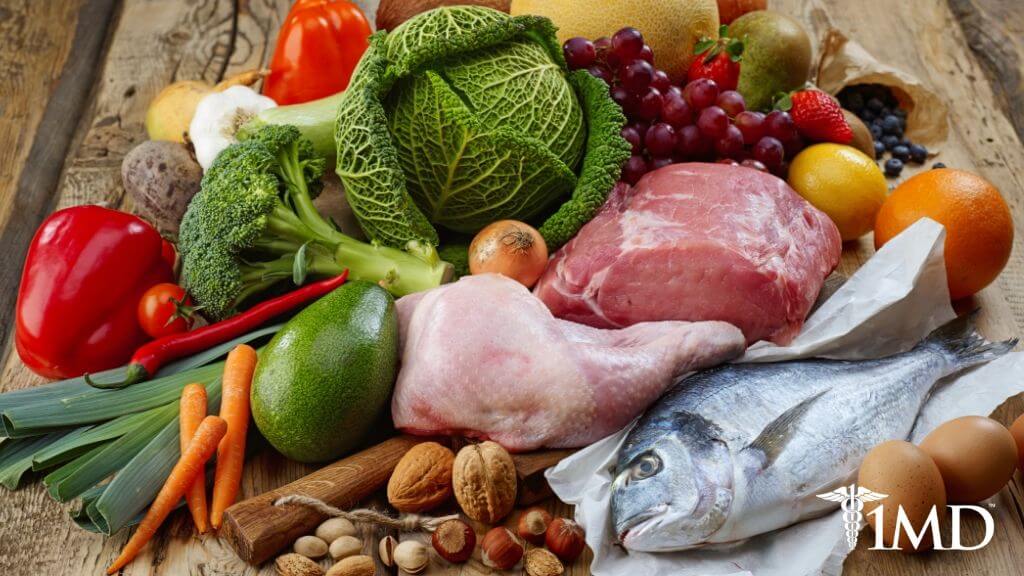 Almost all diet fads come with some benefits and some risks, the paleo diet is no exception. There will definitely be people who have great success, and there will be people who not only fail but have some health issues arising from the diet. This is the nature of fad dieting.

If you’re looking for a new way to diet, maybe something different that will help you drop pounds fast, the paleo diet may work for you. There’s also the chance that you’re not a good candidate for this diet. Read more to find out if the paleo diet is healthy.

What Is the Paleo Diet?

In 1985 the discordance hypothesis was formed, and from it, the paleo diet was born. The idea is that our genome is changed as we evolve and adapt, and to understand current situations, we need to look back through evolution. In doing this, we are supposed to see a disjunction between old environments and modern ones and rapid periods of change where evolution couldn’t keep up. 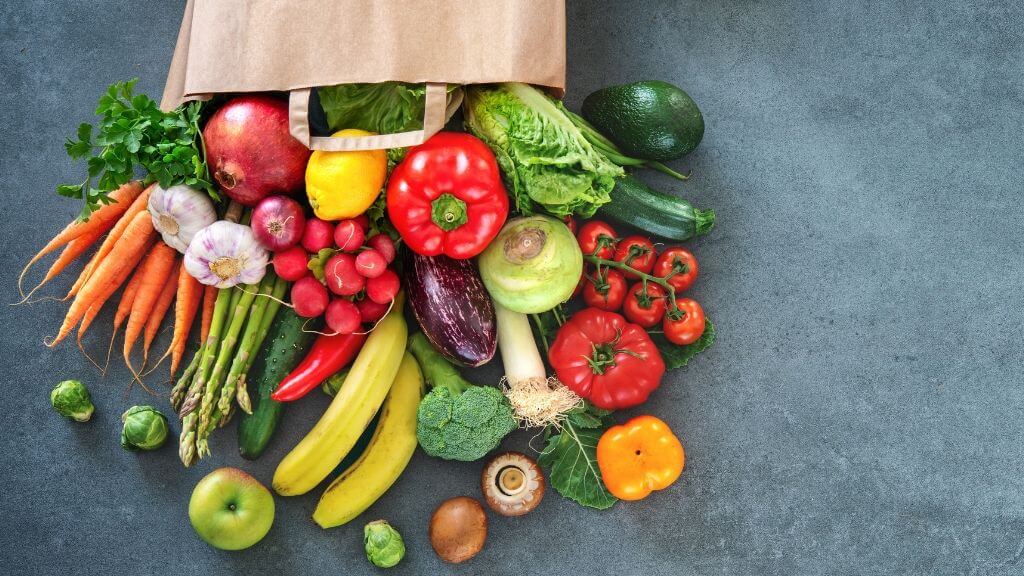 If you want to go paleo, your diet will mainly consist of lean meats, fish, fruits, vegetables, nuts, and seeds. A hunter or gather’s diet. Since farming is not part of the paleo lifestyle, you will not eat dairy, legumes, and grains.

The Goal of a Paleo Diet

The paleo diet is designed to transform your diet into one that more closely approximates one of the human predecessors. The belief is that our bodies basically stopped evolving about 10,000 years ago, and if we return to the way they ate then our bodies will become healthier, and obesity will no longer be the issue it is today. The diet today is seen as a genetic incompatibility between our bodies and the modern diet based on current farming practices.

By focusing on our ancestor’s diets, the belief is that your body will respond by shedding excess pounds and keeping a healthy weight. It’s also believed that we are suffering from “diseases of civilization,” and going paleo will eliminate diabetes and heart disease concerns. 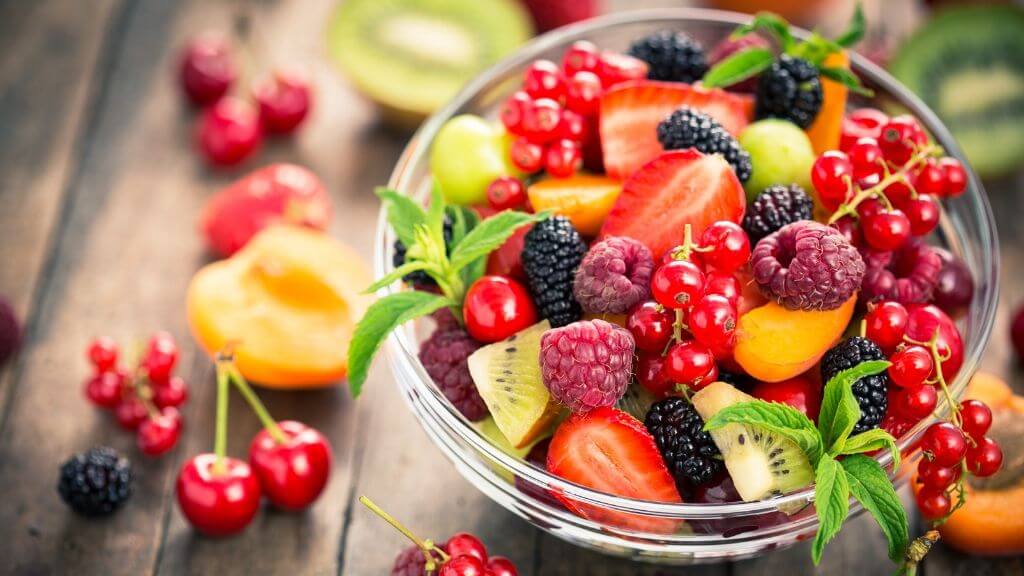 Benefits of a Paleo Diet

In an article in the Australian Family Physician website, “Cutting through the Paleo hype: The evidence for the Paleolithic diet,” several studies were cited showing some credence to the claims made by Paleo advocates. The study posits that by “de-evolving” your diet, you may see a reduction in weight, waist circumference, and diabetes and heart issues.

The studies cited in the article showed varying degrees of success from the paleo diet alone and when compared against other diets. It was noted that of the studies, none of them really looked at the long-term results of following a paleo diet, and they also noted that it’s a difficult diet to maintain.

One of the most significant benefits of going paleo is the number of unhealthy things you’re eliminating from your diet. A paleo diet does not allow cookies, butter, potato chips, donuts, sugary drinks, etc. These processed foods with empty calories can lead to health problems including obesity.

| Related: The Truth About Fats: Unhealthy Vs. Healthy |

Research does seem to suggest that a paleo diet could help people with type 2 diabetes or insulin sensitivity. Although it’s highly recommended that you speak to your physician before beginning any drastic diet plan, especially if you have diabetes or are pre-diabetic. 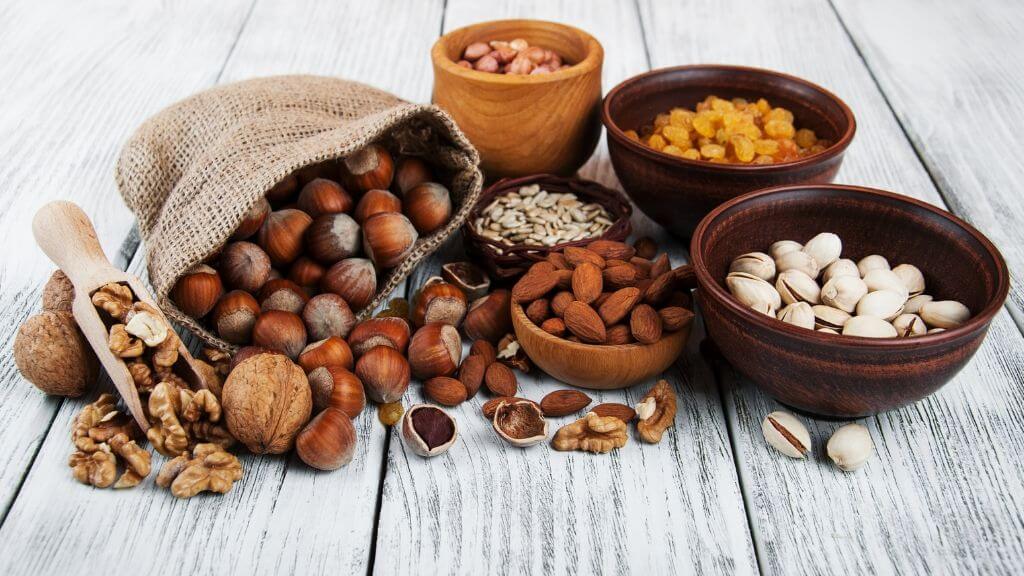 Downfalls of the Paleo Diet

While there seem to be some benefits of a short-term paleo diet regarding health and weight, there are also some concerns that need to be addressed.

A paleo diet is rich in vegetables, fruits, and nuts – all great things for the body and for your health, but some of the allowed foods can also be loaded with saturated fats, though this isn’t always a bad thing. What a paleo diet lacks are dairy, whole grains, and legumes, which provide vital vitamins, nutrients, calcium, protein, and fiber.

There are some serious concerns about a paleo diet and the inadequate supplies of calcium and vitamin D, which makes it ill-advised for anyone who is at risk for osteoporosis. People with chronic health conditions such as heart disease or kidney disease may also have a problem with the allowable amounts of saturated fats and/or protein on this diet.

In addition to potential health concerns with the paleo diet and that it’s reportedly hard to follow and stick to, there are some questions about the underlying hypothesis. Researchers argue that it’s a simplified version of evolution and nutritional needs, and it doesn’t take into consideration variations in geography, climate, and food availability. It also skips over the findings that suggest wild grains may have entered the early human diet as many as 30,000 years ago. 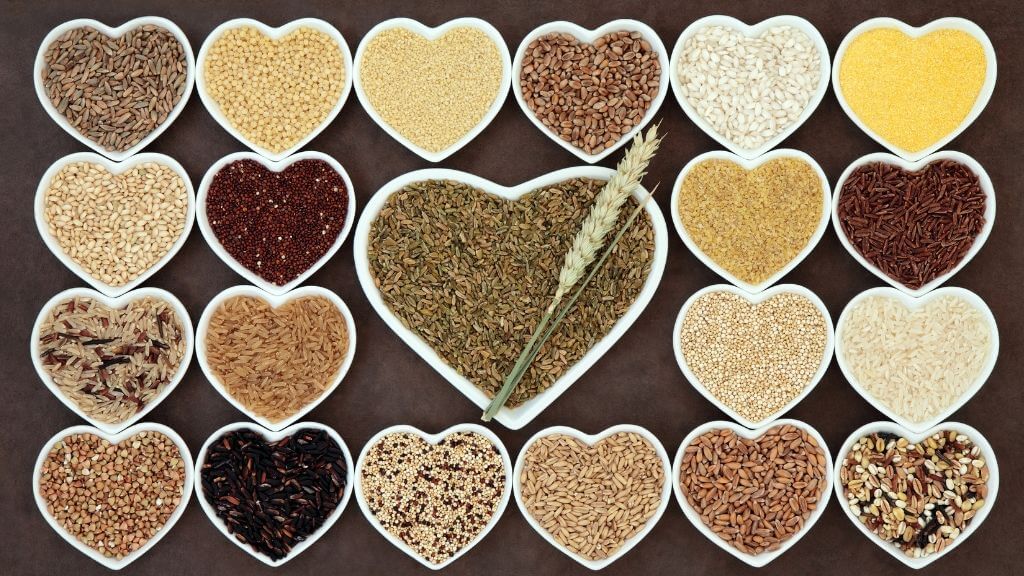 Perhaps most importantly, the paleo diet ignores genetic research proving evolutionary changes continued after the Paleolithic era, including changes that relate specifically to how foods are processed by the body.

A paleo diet can help you lose weight, and there are some proven health benefits associated with this diet. The elimination of processed foods, sugars, and a lot of junk foods while focusing more on vegetables, fruits, and nuts is very positive.

While the diet focuses on foods believed to be eaten by our paleolithic ancestors, such as meats, fish, fruits, vegetables, and nuts, it eliminates foods that have become a part of the human diet since farming.

The diet is rich in some nutrients and lacking others, making it a good choice for some people with diabetes and a bad choice for people at risk for osteoporosis, or with heart disease or kidney disease.

You can give it a try, reap the benefits, and then return to a new way of eating that embraces the healthy habits you learned during your paleo diet, like avoiding processed foods and sugars.

READ NEXT >>> Why a Mediterranean Diet Is Good for Your Heart