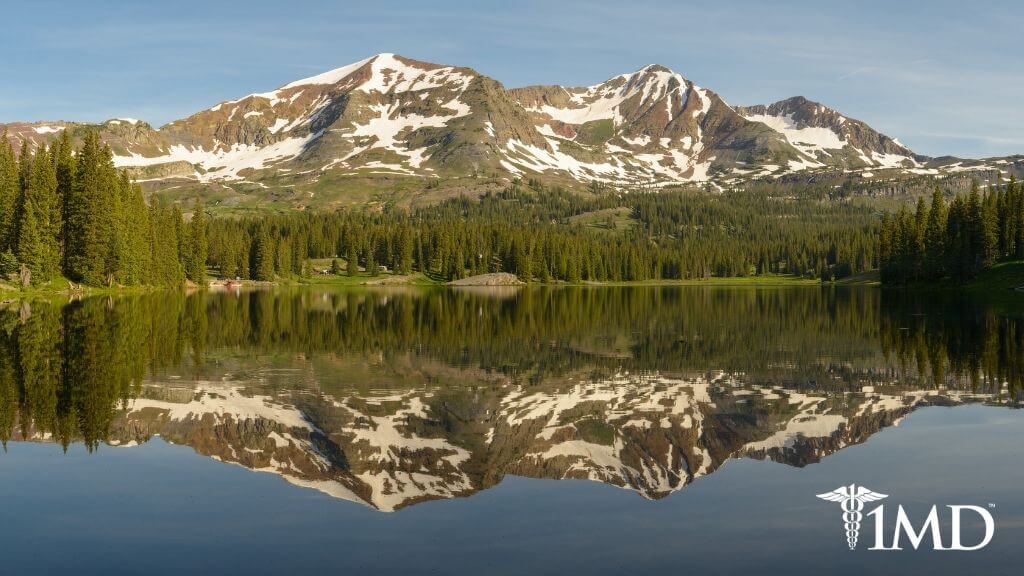 Established in 1994, National Public Lands Day is traditionally celebrated on the fourth Saturday in September, so this year it’s on the 28th. The goal of this day is to invite people to explore the public lands this country has to offer and find ways to use them for education, recreation, and general health.

To make the parks more accessible to everyone, they’re open for free on this day. You can also volunteer to help in the park, and you’ll receive a free pass to use at a future date. By volunteering, you’re not only helping to make the park more enjoyable for others, but you’re reaping the rewards of the parks themselves.

Remember, federal public lands are actually owned by you. They encompass 640 million acres spread across all 50 states and are owned by the populace of the United States of America. The lands are managed by professionals who work in federal agencies to steward the areas for the benefit of all future generations.

While preserving these national treasures for the future is the goal of national parks and public lands, you can reap the rewards from spending time in them today.

Appreciation for nature: The public lands in the United States include majestic areas that have been undisturbed by progress and industry for thousands and sometimes millions of years. 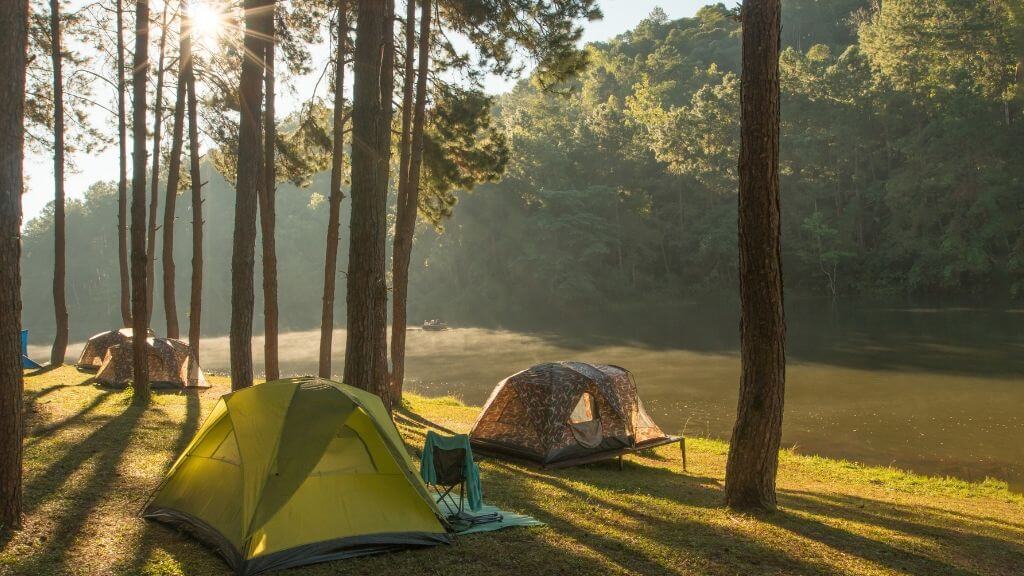 From the towering Rocky Mountains to the depths of the Grand Canyon and everything in between, the public lands offer amazing views of nature’s glory.

Improved memory: A study looking into how spending time outside helped people with depression noted that the participants did show an increase in mood, but the study also showed a significant increase in their memory span after a walk in nature when compared to a walk in an urban environment.

Interestingly, the two effects were not correlated with each other, suggesting separate mechanisms.

Vitamin D: Vitamin D is often called the sunshine vitamin because once the sunlight hits the skin, your body begins creating a bioavailable form of vitamin D. While all vitamins have some effect on the body, vitamin D is proving to be one of the most powerful, and it may even have disease-fighting abilities.

And it’s not just one disease that vitamin D can protect you against. Vitamin D has been associated with bone metabolic disease, tumors, cardiovascular disease, and diabetes. It may also be connected to neuropsychiatric disorders and autoimmune diseases. 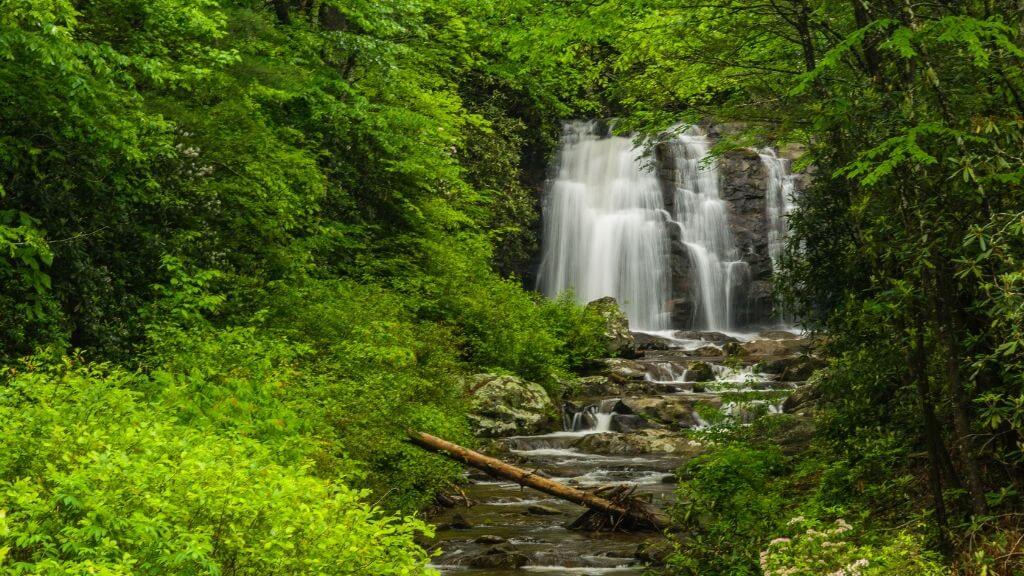 Green exercise is better: While everyone knows that exercise provides the body and mind with great benefits, a study looking at exercising in nature found that green exercise was more beneficial in a variety of ways.

One very interesting result was the discovery that green exercise alters the perception of effort, giving people who were outside a boost in their activity level without an apparent boost in effort.

Heal faster: Natural light has been the topic of a large number of studies and is thought of as greatly beneficial for people. One study looking at light and people in a healthcare setting found that natural light enables critical chemical reactions in the body that are necessary for healing.

Be More Creative: A Stanford study found that walking can boost creative inspiration. The study found that a person’s creative thinking abilities improve while walking and shortly after. Another study found that environment, particularly nature, was key to creativity. Combine the two, walking in nature, and you’ve got a brain-building creative activity.

Live longer: The American Cancer Society points out that even low levels of walking can lead to lower mortality. Walking has been associated with a lower risk of developing breast cancer, colon cancer, heart disease, and diabetes.

Why National Parks Are Important

While the national park system gives you a lot of personal benefits, it also serves a greater purpose.

In 1872 Yellowstone National Park was established by the U.S. Congress and signed into law by President Ulysses S. Grant. It is the first national park in the United States and some claim in the world.

The reasons for maintaining the park system and continuing to support national parks are many, and they have a profound impact on the way we experience life in the country today and the way it will be experienced in the future by new generations. 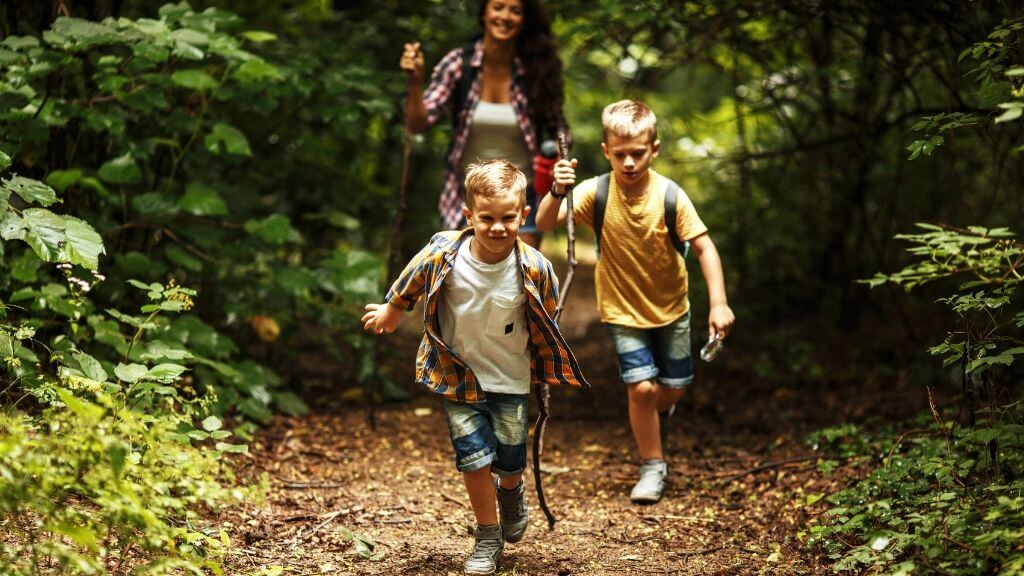 National parks provide a home for endangered species, giving them the protection they deserve, and a space where they can thrive.

The park system has an extensive outdoor laboratory with environments of all kinds that are constantly being explored for scientific discoveries.

Researchers have been carefully documenting climate change and glacier retreat in national parks over the last several decades. The evidence they have collected can be used to further efforts to protect society and the environment.

| Related: What You Can Do About Climate Change |

By keeping these lands public, it means the beauty and the benefits of nature in these regions are accessible to everyone. It also means that these spots are protected, so they’ll remain beautiful and untouched by industry and technology.

The national parks have a very active archeology program that’s hard at work ensuring our history is not lost to erosion, thieves, natural forces, and other events. These preservation efforts ensure future generations have access to history in a first-hand way that cannot be replicated. 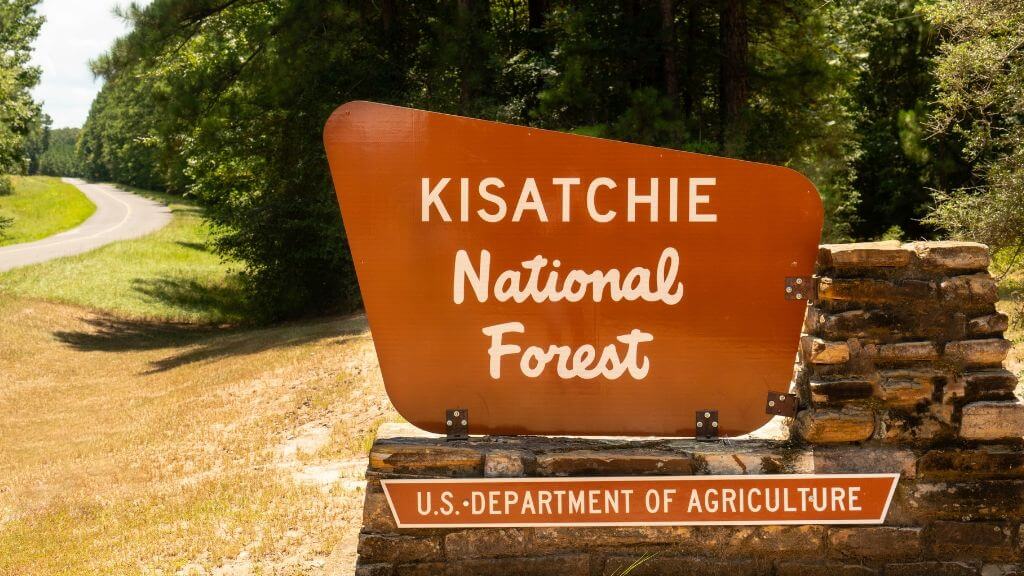 The national parks belong to each and every person in the United States and should be treasured as our most valuable possessions. Without the National Park Service’s stewardship, these regions would be lost and the beauty, history, and incredible scientific potential would be lost forever.

What’s really remarkable about the national parks in the United States is that they’re not just established to protect certain areas for future generations, but they’re also available for you to use and make the most of.

Whether it's hiking, camping, scientific study, or even hunting, these grounds are available to you. The benefits of the American park system cannot be overstated and range from worldwide implications to very personal ones.

READ NEXT >>> What We Can Learn From the Healthiest Countries