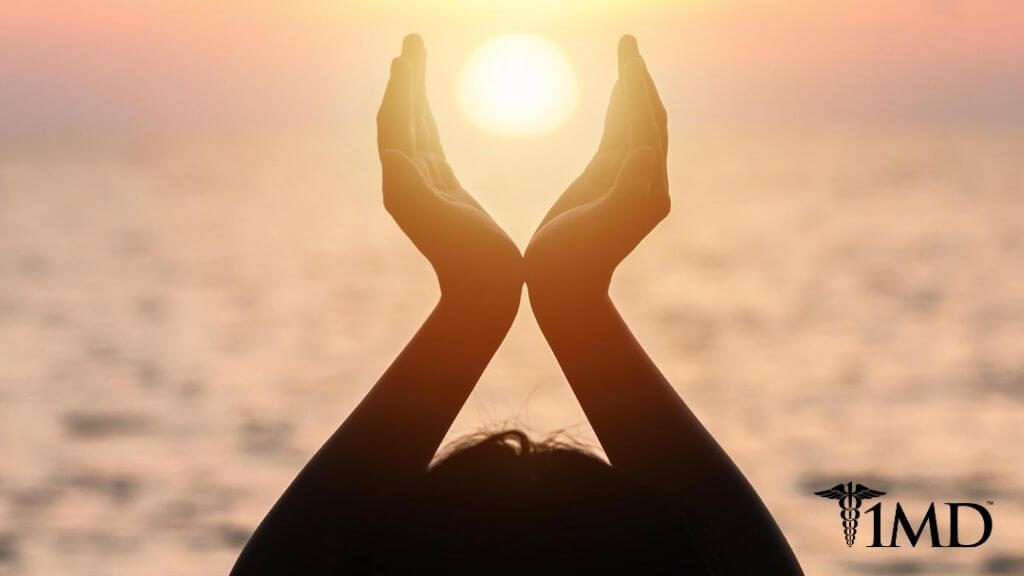 The summer solstice in the Northern Hemisphere signifies the first day of summer, it’s also the point when the sun reaches its highest and northernmost points in the sky. It’s also the day with the most sunlight of the entire year. This year it falls on June 21st, mark your calendars!

For many people, the summer solstice signifies a happy time when the weather is nice, and they get outside and enjoy activities. Are there other reasons why this extra sunshine can make you feel giddy and like you’ve awoken from a long winter nap? It turns out that there are, and some of them might surprise you.

1. Your Circadian Rhythm and Sunlight

The circadian rhythm is often called your body’s clock, it’s the 24-hour cycle that tells you when to eat, when to sleep, when to get up, and other physiological processes. While it’s an internal clock, it’s affected by many different environmental cues and sunlight is a big one.

When the summer solstice rolls around, you’re getting the most sunlight throughout the day, but the hours of sunlight for most people in the northern hemisphere coincide with the hours that they’re active.

This natural cycle mimics your circadian rhythms and gives you more energy during the day and creates a more restful sleep cycle. 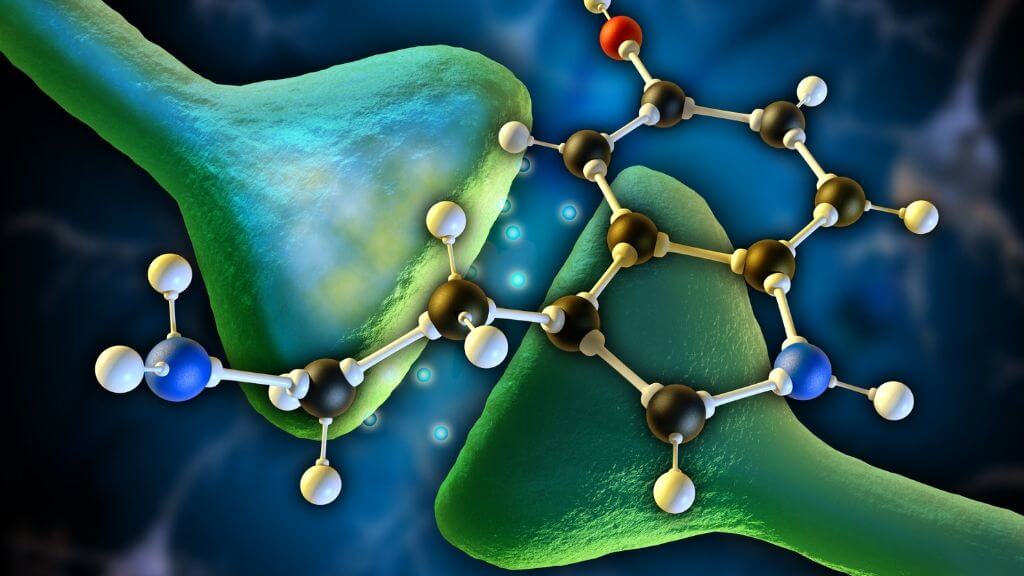 Serotonin is a neurotransmitter, which is a chemical in the brain that activates communication between cells. One of the big jobs that serotonin has is to elevate your moods. Serotonin is so closely related to mood that people who suffer from depression are often prescribed selective serotonin reuptake inhibitors (SSRIs) to boost their moods.

The great thing about the human body is that the skin has nerve endings that appear to be able to generate serotonin, as found in a study published in Innovations in Clinical Neuroscience. According to this research, there seems to be a relationship between the seasons and the amounts of available sunshine and serotonin levels.

The effects of sunlight on serotonin in the body appear to be rather significant with greater serotonin levels being found in spinal fluid, the central nervous system, and blood platelets. There may even be a greater binding potential for serotonin when sunshine is present, meaning it’s working even more effectively.

Going a step further, this research into the connection between serotonin and sunshine not only sheds light onto why people feel happier when there is more daylight, but it also is significant for those people who suffer from seasonal affective disorder. 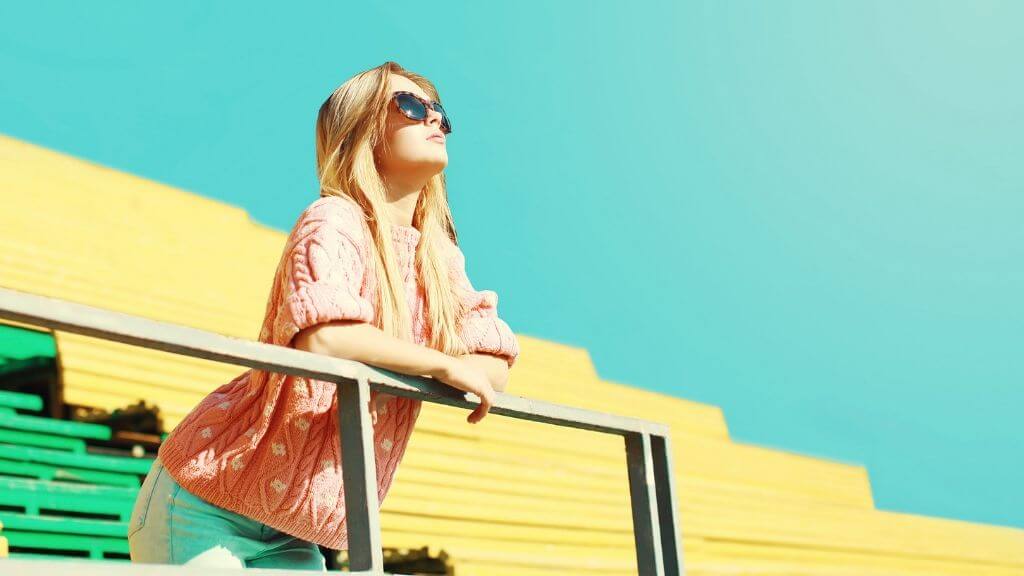 Vitamin D is also known as the sunshine vitamin for a good reason. This vitamin is found in very few foods, but it’s found in abundance when ultraviolet rays from sunlight strike your bare skin and trigger vitamin D synthesis.

Vitamin D is primarily known for promoting strong and healthy bones. Vitamin D is also an important part of your immune system and works to ward off invading bacteria and viruses.

Where Vitamin D and mood come together is in its role in transmitting messages between the brain and the rest of the body. Researchers have found vitamin D receptors in the hypothalamus, which is the region of the brain responsible for keeping the body in balance. A big part of the hypothalamus’s job is to regulate emotions.

If you suffer from the skin conditions of psoriasis, eczema, jaundice, or even acne, sunshine can be your friend. Even the World Health Organization recommends light therapy for the treatment of these conditions and others.

Of course, sun exposure can also be dangerous, and sunburns and skin cancer caused by the sun should be avoided. If light therapy is right for you, speak with your doctor or a dermatologist to figure out how to get the most benefit without risk. For all other people, it’s important to use sunscreen to protect yourself from the sun.

That said, skin ailments are not the only conditions that might have a connection to sunlight. Preliminary research suggests that sunlight may be useful in treating rheumatoid arthritis, systemic lupus erythematosus, inflammatory bowel disease, thyroiditis, colon cancer, Hodgkin’s lymphoma, ovarian cancer, pancreatic cancer, and prostate cancer. 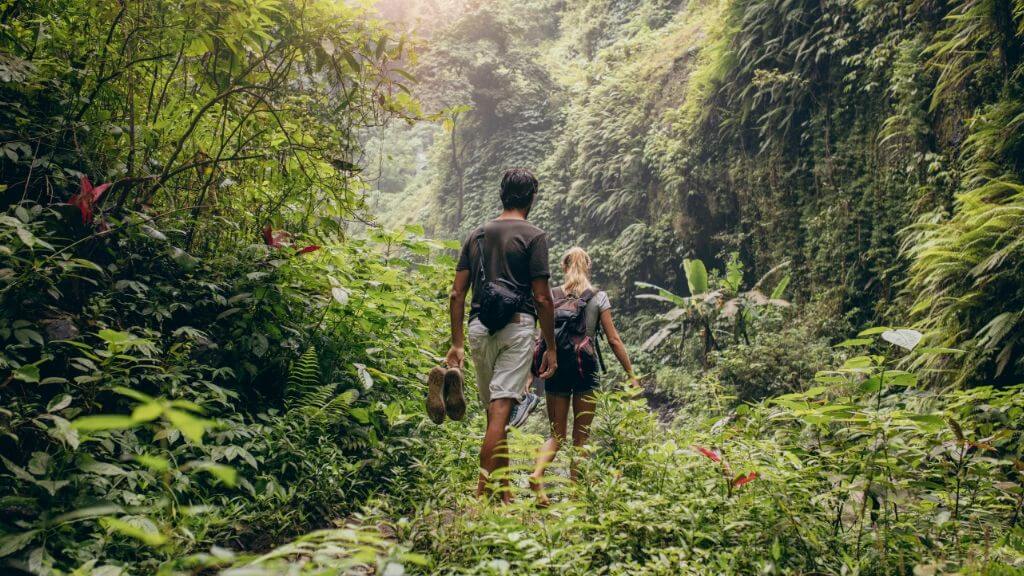 Nothing is conclusive at this point as research is ongoing, but people with these conditions may find that the sun gives them a new reason to smile.

Another reason you may feel happier when there’s more sunshine is that it gives you more opportunities to go outside. There are numerous ways that being outside can make you happier, and they’re all scientifically proven.

♦ Being outside changes the physical expression of stress in the body, leading to lower levels of cortisol.

♦ Mental health energy is so restored by nature that even pictures of natural landscapes boosted mood and energy.

♦ Chemicals in the soil can boost mood and alleviate depression.

♦ Being outside lowers your blood pressure.

These are just a few different ways that being outside is proven to make you healthier, which in turn makes you happier. Add to that all the benefits from spending time outside engaging in physical activities, exercising, enjoying time socializing while playing, picnicking, or simply walking.

| Related: The Amazing Health Benefits of Being in Nature | 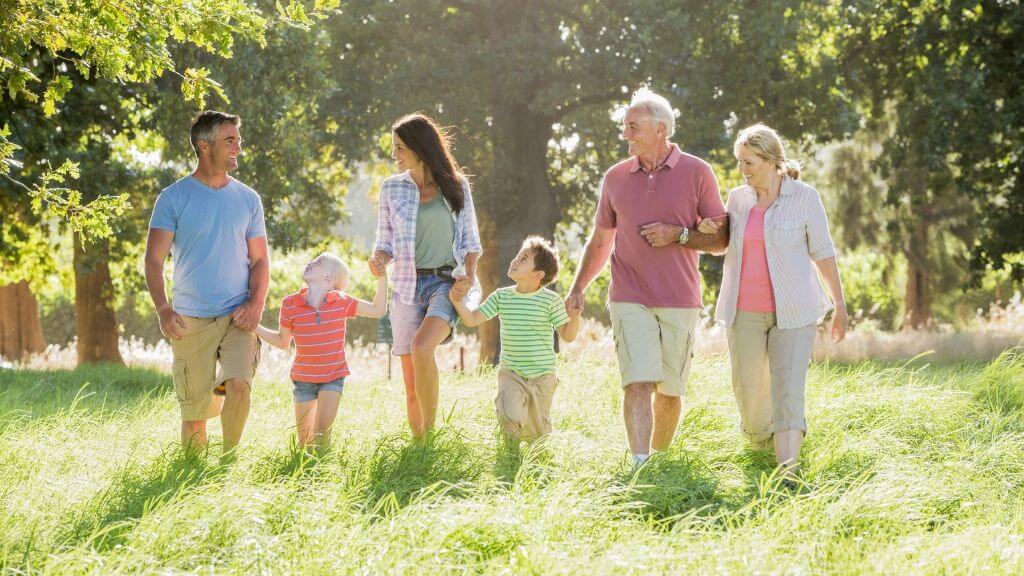 As the summer solstice arrives and the sunlight sticks around longer, don’t be surprised to find yourself smiling more. Sunlight can indeed make you happier and healthier.

From getting a dose of vitamin D to being able to spend time outside playing frisbee with friends, there’s a variety of ways that longer days can lead to happier lives.

If you want to make the most of your time in the sun, just be sure to protect your skin and eyes from harmful UV rays properly. The last thing you want to do is turn this healthy glowing orb into your enemy.