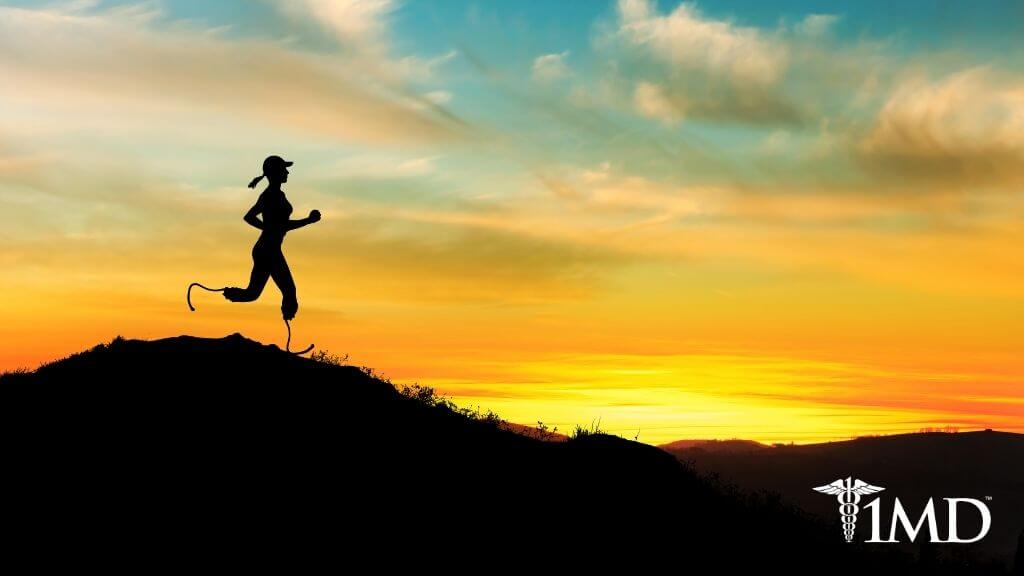 Unfortunately, prostheses have thus far never managed to match the functionality of the limbs they are meant to replace. Recent technological advances, however, have found a way to improve prosthetic limbs, meaning life for these individuals may be getting even better.

A new technology has been developed that decodes neuromuscular signals that control prosthetic limbs. Based on computer models that mimic the natural behaviors and motions of the arm, wrist, and hand, this cutting-edge technology is a leap forward in terms of designing new prosthetic applications.

While this new technology has yet to be tested in clinical trials, early testing indicates that it holds the key to the future of prosthetics.

Previous prosthetic designs have been based on machines using a pattern recognition approach, but this new development means you no longer have to teach the device the various arm or hand muscle patterns and activity. The older models not only had to learn the patterns, but these actions then had to be translated into commands, which was a lengthy and tedious process.

The new technology is instead based on what we already know about the human body and attempts to design prosthetics to function more naturally. Just as the different parts of the body communicate with each other and move fluidly, the idea is that this new program allows prosthetics to act based on signals the body creates during movements. 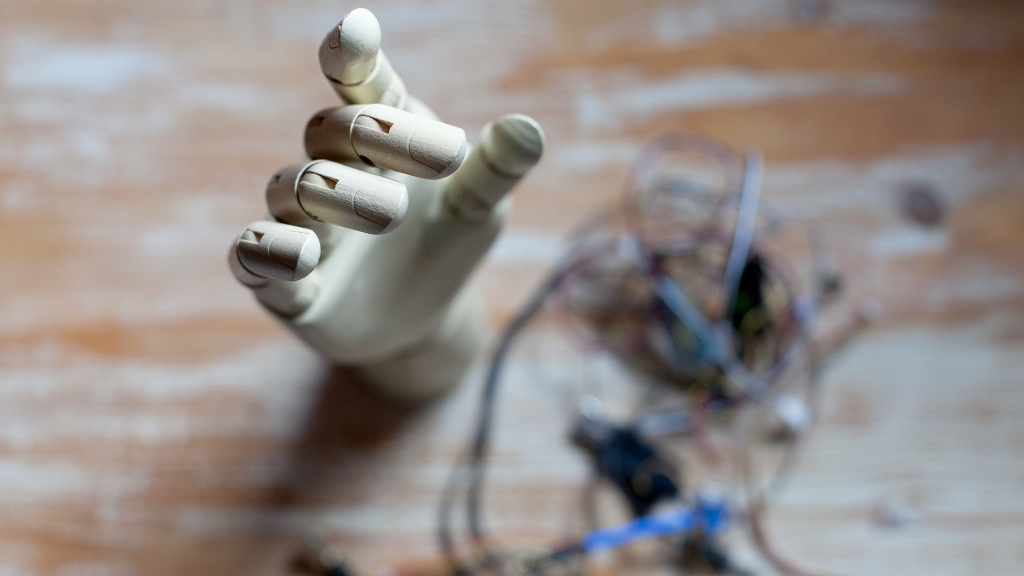 Rather than teaching the machine to learn the movements over and over for every possible different posture, the new design bypasses the tedious learning curve by reading neuromuscular signals.

| Related: Is Holding Hands the Secret to Pain Relief? |

Using able-bodied volunteers, electromyography sensors were used to track the signals sent during a variety of actions and postures. A generic model was created using the data collected and these signals are converted into commands for the prosthetic.

The reason this breakthrough is likely going to be successful is based on your brain’s activity.

Just because you lose a limb does not mean your brain stops signaling it. The same signals are sent to the hand when you want to pick something up, even when the hand is not there.

By calculating and reading these signals, the new prosthetic can perform the desired action, just as a hand would.

This new model is still years away from use, and studies continue on both able-bodied individuals and those in need of prosthetics. This technology is more reliable and intuitive than previous prosthetic designs and applications. Plus, it allows for more fluid and natural movements.

No longer do amputees have to worry about tedious prosthetic programming, as this new technology takes us into the future of superior prosthetics. 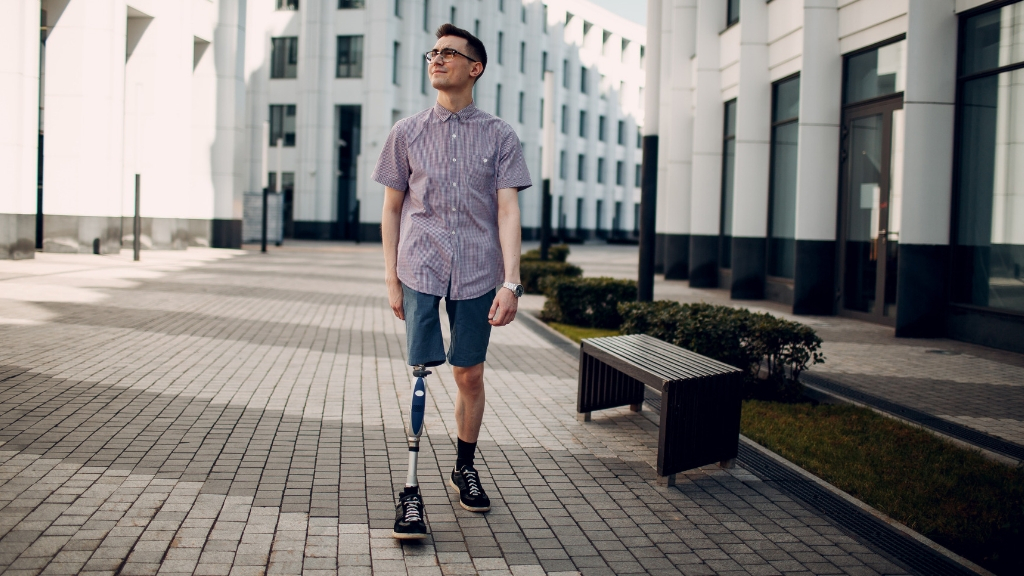 The development of this new technology could not have arrived at a better time. Prosthetics have already come a long way since they were first developed, but using them has not always been easy. Along with the tedious training that goes into current prosthetic designs, many individuals experience any number of common problems.

Many amputees report that their prosthetic does not meet their specific needs, and this can hinder daily functioning and, consequently, lower overall quality of life. One potential application of the new technology is that it can be used to learn the daily activities of the individual, so it will be familiar with common movements of that person.

Another common fear and problem with prosthetic limbs is a lack of balance and falling. Much of this has to do with the fit of the prosthetic. If it is out of alignment, your balance may be thrown off.

While balance issues are more common with lower limb prosthetics, it is important to ensure any prosthetic limb is appropriately attached. Perhaps new technology will be developed that can identify a misaligned prosthetic through misfiring signals, so you can get it reattached before experiencing any serious balance issues.

Many amputees also complain of fatigue and reduced mobility after extended periods of non-movement. It is important to note that this is understandable because your body can settle when inactive. 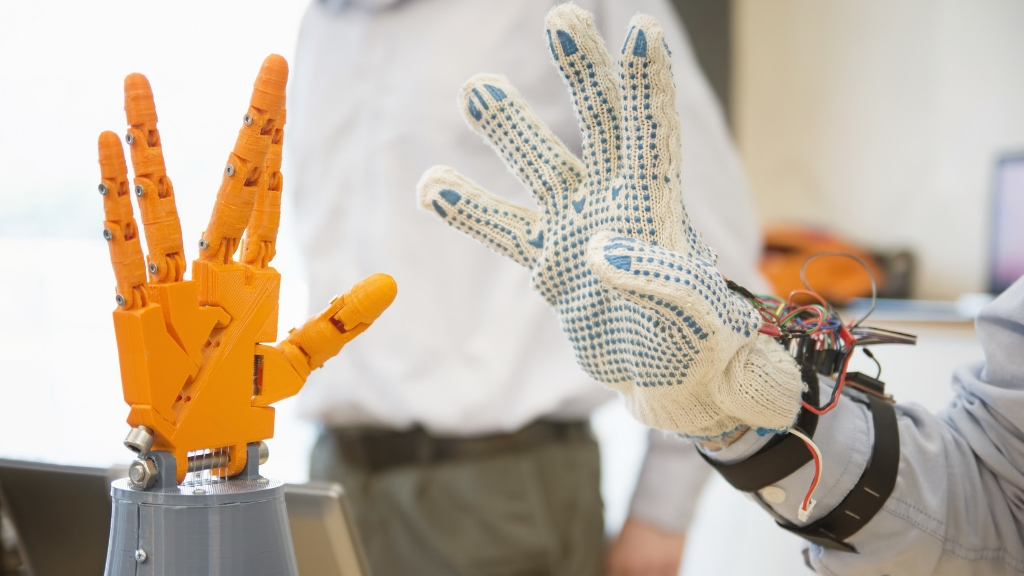 The best way to avoid this is to ease into movements if you have been sitting or lying for a lengthy time. Again, it is possible that with this more-advanced approach and reading of signals, the body will be aware of its need to move and the limb can be prepared through musculoskeletal stimulation.

The Limbs of Our Future

Despite prosthetics having some common problems, the benefits they provide are much more numerous. The loss of a limb can be devastating physically and mentally, and can take a serious toll on a person’s life. With prosthetics people are given new hope.

Replacing the missing body part allows people to continue daily activities that were otherwise stripped away. Walking, driving, and even eating are no longer a chore and can be completed once again.

With prosthetic limbs, many regain their independence, especially those once confined to a wheelchair. With independence and freedom to move wherever and whenever you want, amputees get a new lease on life.

As prosthetic limbs are mastered and individuals get used to them, their confidence returns , providing a positive boost to mental well-being. The loss of a limb and the associated lack of freedom can be debilitating mentally and causes depression. 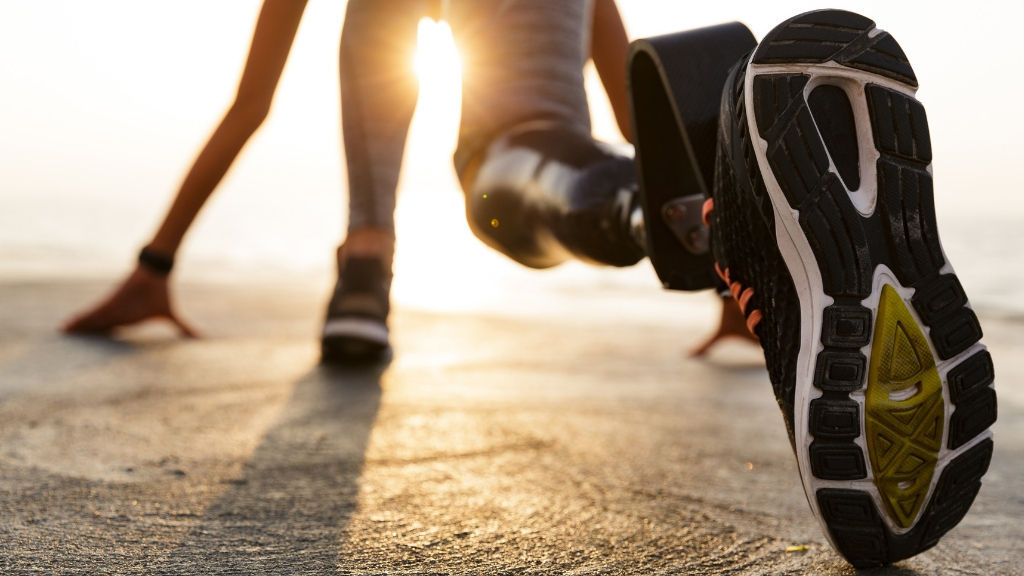 As the ability to move and act freely is restored, amputees have been shown to improve physically and mentally as they rebuild themselves.

The development of prosthetics allowed people to live again and perform daily activities. The new advances only further improve prosthetic applications and continue to give amputees more in life.

The loss of a limb does not mean loss of life with these new intelligent limbs acting as one with the body, thereby allowing amputees to be at one with their world.

READ NEXT >>> 10 Reasons Bee Pollen Is a Superfood