Should You Be Napping? The Healthiest Way to Catch Up on Sleep | 1MD Nutrition™

Should You Be Napping? The Healthiest Way to Catch Up on Sleep 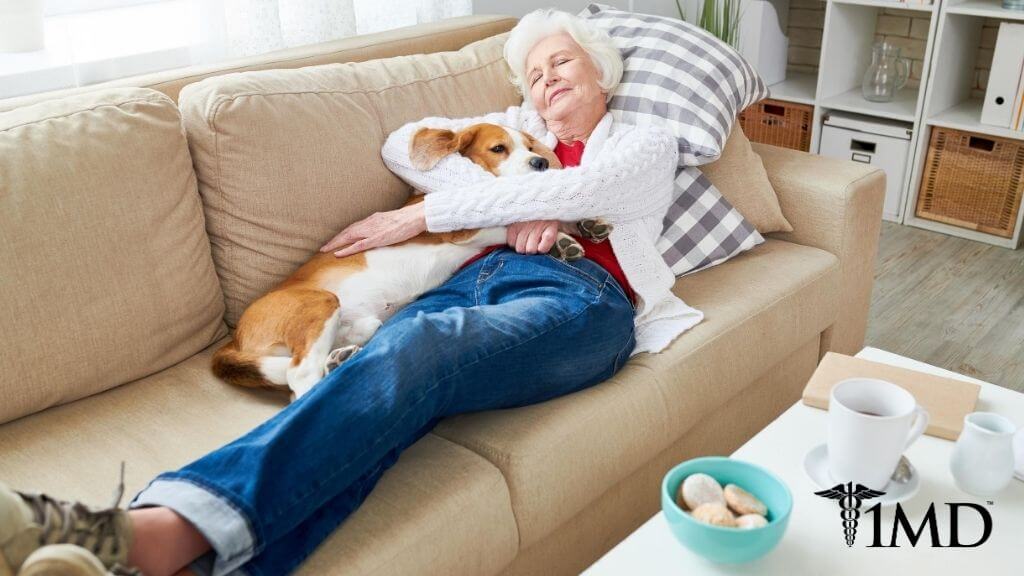 Stop feeling guilty for that midday nod off. It’s good for you, and you should embrace those quick little cat naps you love so much.

You know that when you’re tired, you’re not as alert, aware, or as cheerful as you are when you’re fully rested. It’s been known for some time that napping can play a role in learning. In fact it may be as beneficial as a full night’s sleep.

Let’s take a minute to look more deeply at the stages of sleep and how each one can affect you.

In addition to there being four stages of sleep, there are two types of sleep. The first three stages are non-REM stages, the second type of sleep is REM sleep. During a night you will move through all stages several times. During a nap you may experience one full cycle of sleep but oftentimes you won’t reach REM.

Stage One: This is the period when you slip from being awake to being asleep. This is typically a very short sleep stage, lasting only a few minutes.

Your body begins to slow down and with it, your brain waves. You may be aware of twitches and maybe some sounds around you as you drift through this twilight stage.

Stage Two: Another non-REM stage, stage two is a further relaxing of your heart, your breath, and your muscles. Your temperature may even drop. While your brain also slows there are spikes of electrical activity. 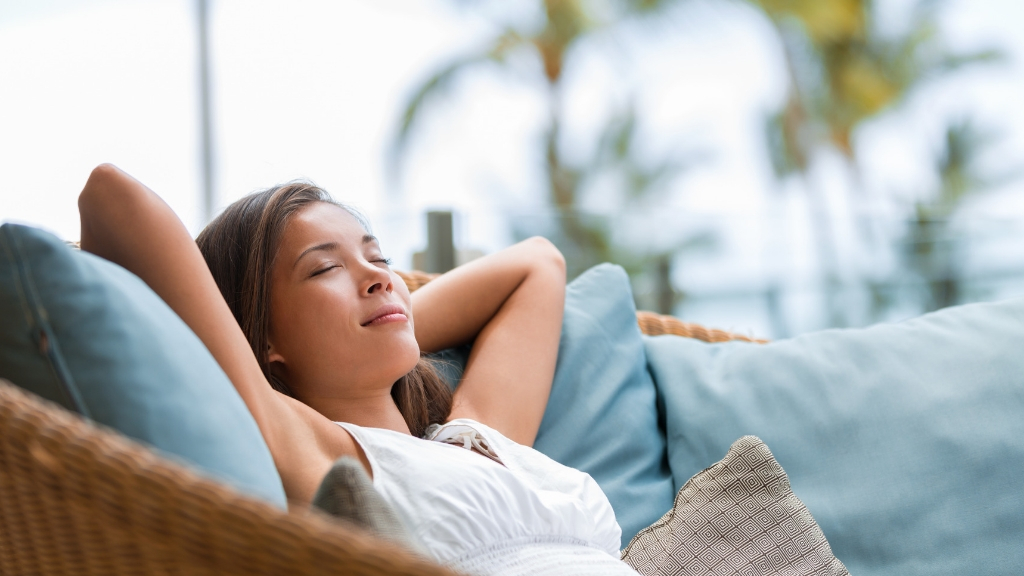 Stage two occurs throughout the cycle as it crops up as you shift from stage to stage, it’s sort of like a transition period.

Stage Three: In this sleep stage you’ve reached deep sleep that gives you that refreshed feeling you want and need. In the beginning of the night this stage is longer than it is later in the night. In a nap you’ll only get to experience this stage once.

Stage Four: With stage four, you’ve finally reached that REM sleep, which is easily noted by your eye movements behind your closed eyelids. Mixed frequency brain waves approach the activity level they have during your waking hours.

Your breathing and heart rate once again picks up and your blood pressure approaches that of waking levels. This is where most of your dreaming occurs and as you move through the night your REM stages may lengthen in time. A nap needs to be about 90 minutes long before you achieve REM status.

The Ups and Downs of a Nap

While researchers continue to look into the benefits of napping, they’ve discovered that there can be a downside to napping, when your naps disrupt your nightly sleep cycles. To stay on the healthy side of things, make sure that your napping habits still support a healthy night’s sleep. 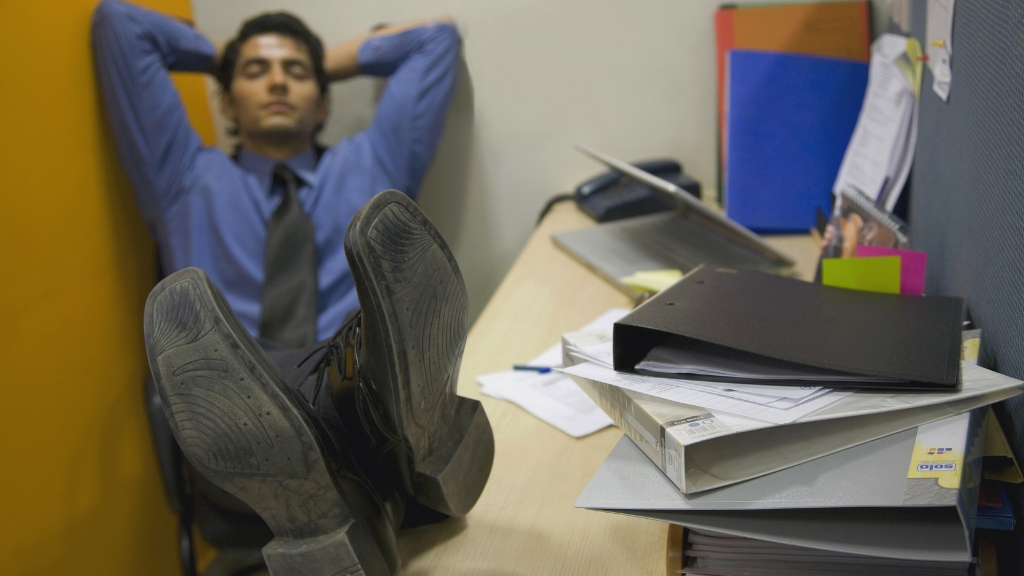 There are different kinds of naps and they can achieve different things, depending on how deeply you sleep in each stage. Because each person sleeps a little differently, they also move through the stages at a personalized speed. But this generalized categorization of naps can help you pick the right nap for your needs.

This nap is targeted to improve energy and alertness. It gives you a couple minutes of hypnagogic sleep, the twilight stage right before you fall asleep. Then you dive into what is considered stage two sleep, which is a stage you pass through as you slip from one stage to another. It powers you up with a mental and physical rejuvenation.

This longer nap also gives you the energy and alertness that you would get with a 20-minute nap, but the extra time adds a layer of mind clearing by taking you into the slow wave segment of sleep.

Slow wave sleep is when your body restores tissues while your brain discards useless information and enhances your conscious memory. The brain may even flush toxins during this sleep cycle.

Once again, you’re getting all of the benefits of the prior nap, but this time you also add a creativity boost. Here you move from the slow wave sleep into REM sleep or the rapid eye movement phase. 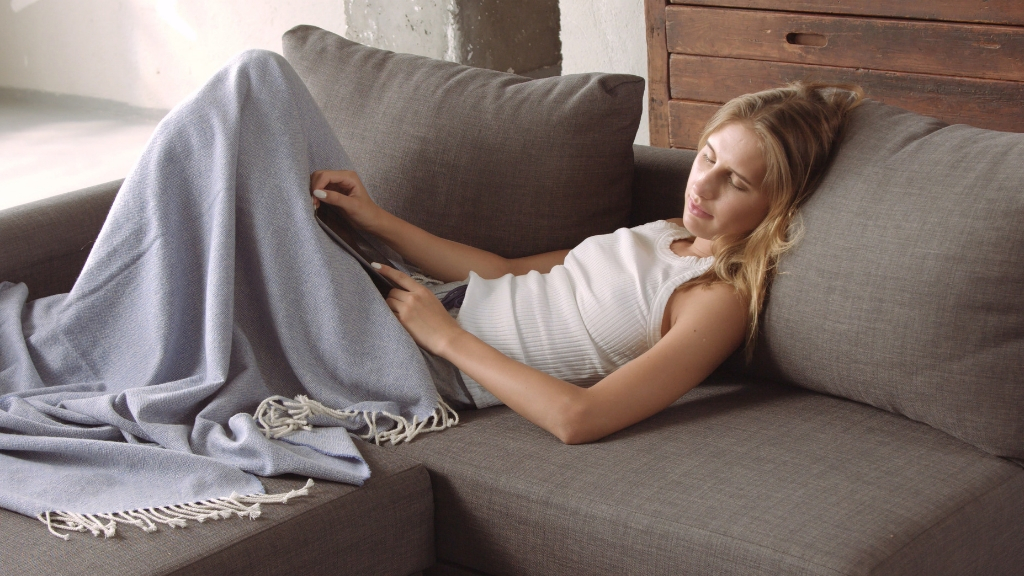 During REM the brain is very active and is working on consolidating your memories, which can benefit learning, memory and mood. A lack of REM sleep can create physical and emotional repercussions.

This is considered to be the perfect duration for a nap because it mimics your nightly sleep stages. You move from stages one to four, receiving almost as much benefit as you would from a full night’s sleep.

How to Make the Most of Your Naps

As you age your need for sleep changes and your sleep pattern changes as well. Younger people tend to need more sleep while adults need a bit less. At around the age of 60, nighttime sleep is harder to come by and it’s often interrupted many times throughout the night. That means the sleep achieved during night time isn’t enough and a nap may be needed to “catch up.”

| Related: Why SDI May Be the Key to Falling Asleep Faster |

If you’re open to embracing a nappy lifestyle, the Mayo Clinic offers these napping tips.

Short: Set your nap goal somewhere in the 10 to 20 minute range. This should help you feel refreshed without a sense of grogginess. It will also be less likely to affect your nightly sleep.

Early afternoon: Napping after 3:00 p.m. can interfere with your nighttime schedule. But this tip can be flexible as your life schedule, medications, meals and more can play a role in what time is best for you to nap. 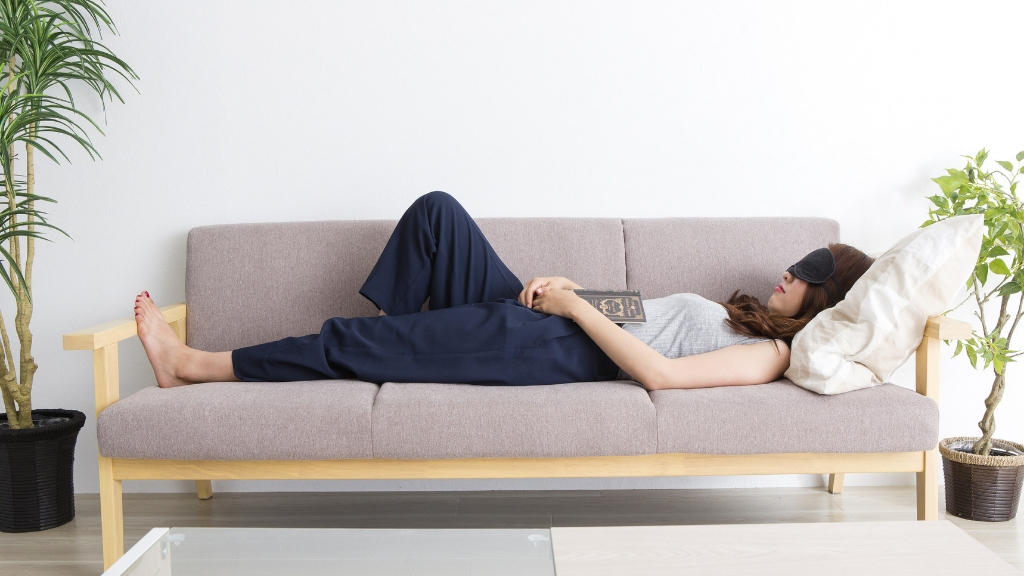 Location: Just like real estate, location is everything. Try to find a quiet dark place where you’ll be comfortable and have few distractions.

While your bed might seem like a logical location, it might not be ideal, as your body and brain may assume it’s time for some serious sleep and not just a nap.

Not only have the health benefits of a nap swayed you—you already liked naps in the first place.

Now that you’re ready to embrace a daily nap and experience its benefits. Just make sure you’re also allowing yourself enough time to recover and fully wake before resuming your normal daily activities. You might have to experiment a little with the length of your naps.

Keeping a nap journal is a great way to figure out what works best for you and to prove to people that naps really work and everyone should take one.