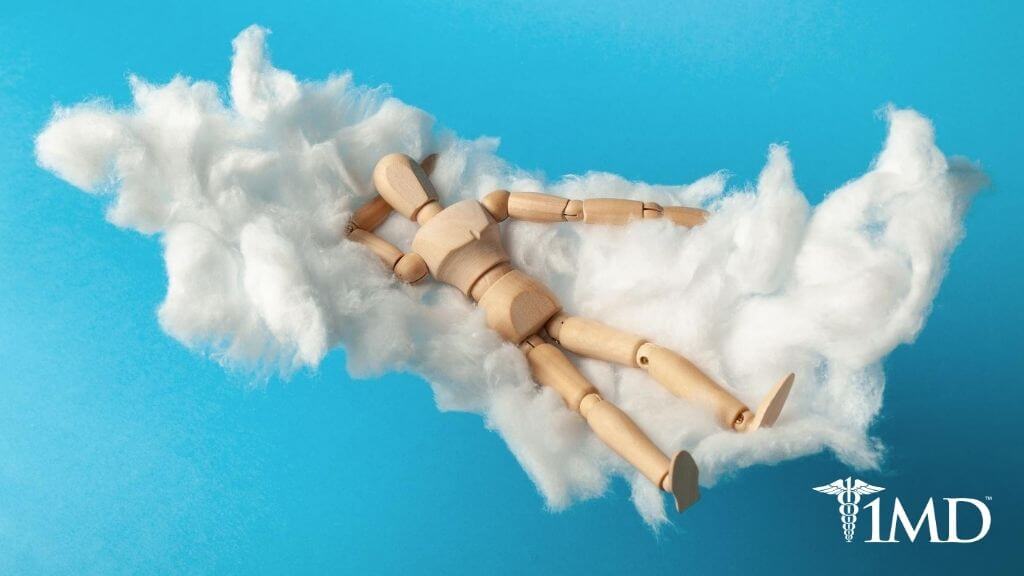 Falling asleep at night can be harder than you expect. Overactive minds can cause uncontrollable thoughts that can spark when it’s time for bed. Whether a big day is ahead of you when you wake or you’re just hitting a bout of insomnia, there are multiple strategies to getting to sleep.

However, when counting sheep just isn’t cutting it for your anymore, try this new method found in a new study introduced at the annual meeting of the American Academy of Sleep Medicine (AASM) and the Sleep Research Society (SRS).

Modern Means to Fight Sleep Deprivation: What Is SDI?

Researchers looked at 154 college students who reported having issues with falling asleep. The initial batch of subjects was then organized into three separate groups that were subjected to different conditions—the first group did 20 minutes of a new sleep technique called “Serial Diverse Imagining” (SDI) every night.

The second group did structured problem-solving that included journaling about whatever bothered them or caused them anxiety that day. The last group did both. 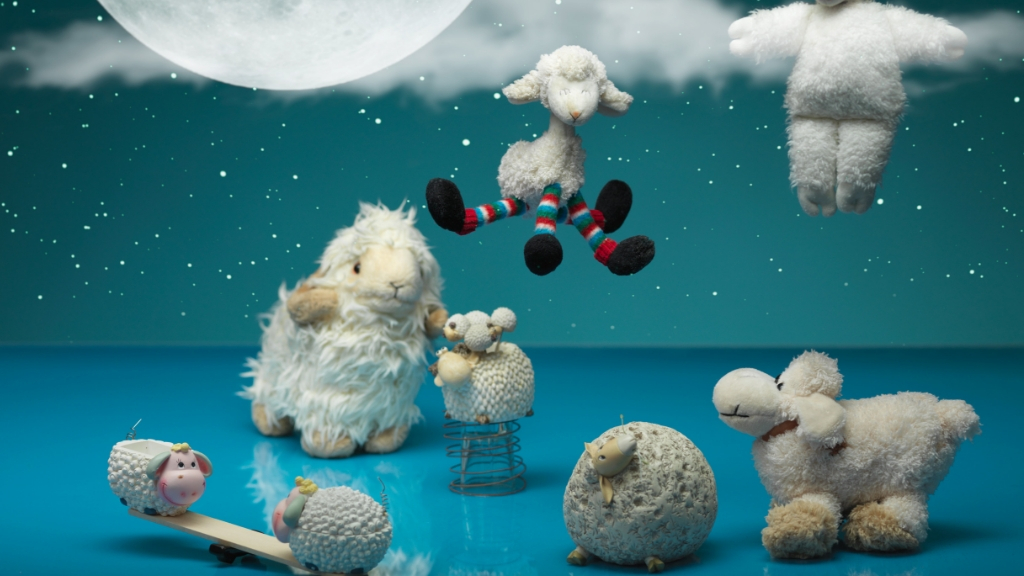 It is said to work due to its interruptive nature of negative thoughts and processes. Let’s say you’re worrying about an upcoming test: if you interrupt those thoughts with images of your favorite places or people, your attention is redirected to positive emotions that can ease you into relaxation.

SDI is meant to lull the brain into the groggy state that can facilitate quicker sleep. Beaudoin of Simon Fraser University in Vancouver, Canada states, “your mind naturally wanders as you fall asleep, and it’s not a side effect of drifting off—we believe it’s part of the process,” he continues, “This task gets you into that imaginative, mind-wandering state.”

The SDI process may sound strikingly familiar to counting sheep but whereas counting sheep fails, SDI thrives. It’s a common thought that counting sheep is too simple and dull to tame what Buddhists consider a monkey mind, while SDI “gives your brain just enough toys to play with, but not enough coherent information to stir executive functioning,” say Beaudoin.

While the study showed that both SDI and journaling were equal in effectivity of cutting down the time it took to fall asleep, what took them by surprise was that in the group that was told to do both, nearly half of the subjects indicated that SDI worked better for them while “six times as many said it was easier to use.” 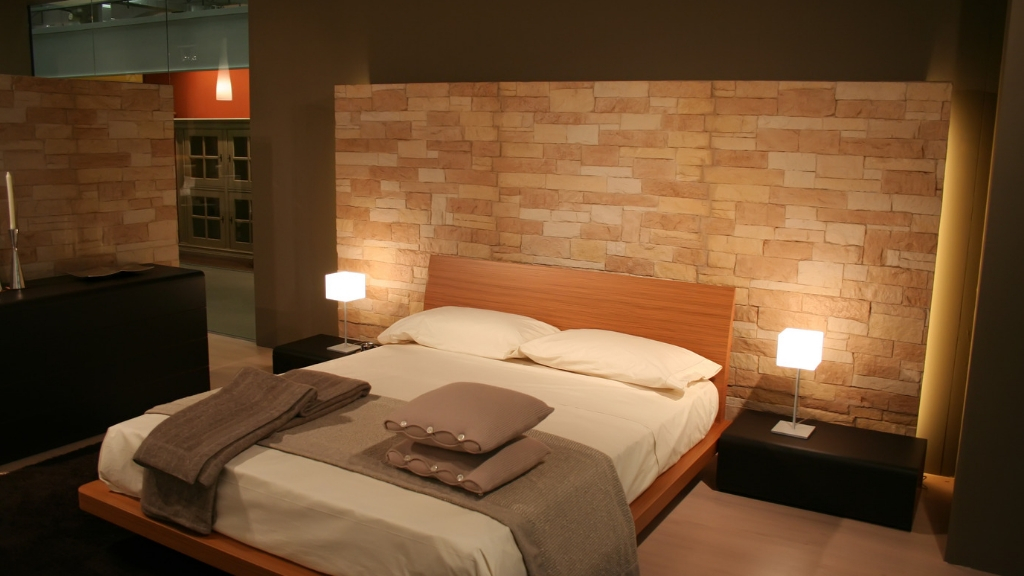 While SDI can seem like the simple answer to all your sleepless nights, there are a few kinks in its framework. Beaudoin states, “The human brain is a ‘meaning maker’ or a sense-making machine,” he continues, “It is actually very difficult for people to conjure up random images unaided. However, according to my theory, while it may be difficult to engage in SDI, it is not only a consequence of sleep onset; SDI facilitates it.”

| Related: How Lack of Sleep Makes You Pack On the Pounds |

The director of the Sleep and Neuroimaging Laboratory at the University of California, Berkeley, Dr. Matthew Walker spoke at an expert panel on sleep that he used to believe that sleep was “the third pillar ”, but soon found out that he was wrong, it is much more than that. “It’s the foundation,” says Walker.

Dr. Nathaniel F. Watson, incoming president of AASM states that sleep is absolutely as crucial to our health as exercise is. “More than a third of the population is not getting enough sleep, so the focus needs to be on achieving the recommending minimum hours of nightly sleep,” says Watson.

How to Try SDI at Home

Get into bed as usual, turning out the lights along the way and closing your eyes. Simply lie in bed and think of any emotionally neutral word that doesn’t repeat letters, e.g., holiday. 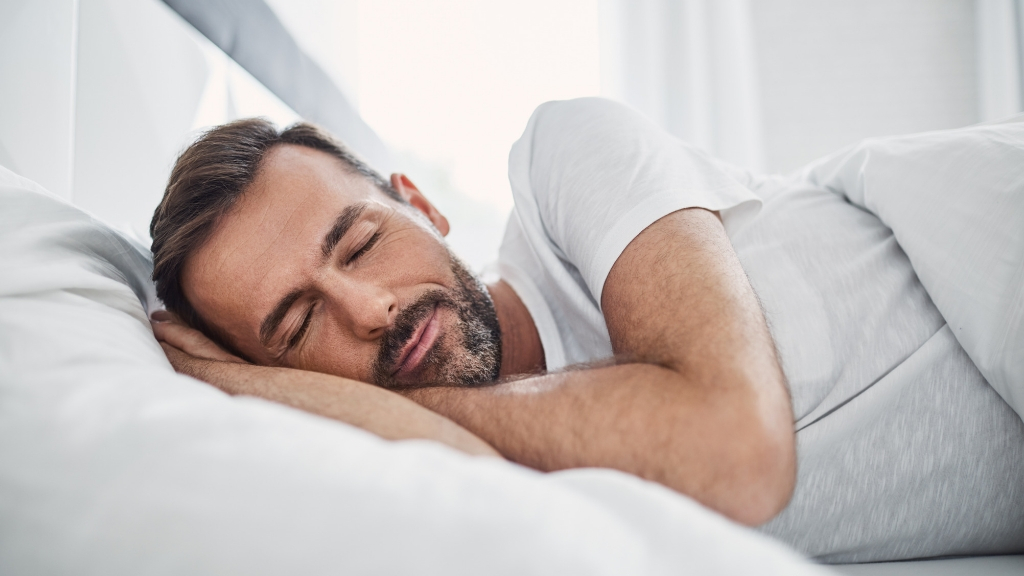 Thinking of a word with negative connotations, like “murder” can lead to heightened anxiety and cause the exact opposite effect intended. Back to the holiday example, you should next picture your favorite holiday for about 10 seconds.

Beaudoin indicates that most parties typically feel sleepy during the first letter. But if you would rather have an automated way to get the same results, there is an app on the market that can help bring SDI to bedtime: mySleepButton.

Another way to do this is to think of an emotionally neutral word that holds at least five letters, then begin slowly spelling the word out in your head. For each letter of that word, think of another word that starts with that letter and imagine it.

Then repeat until, again, you have either fallen asleep or have grown tired of the word. 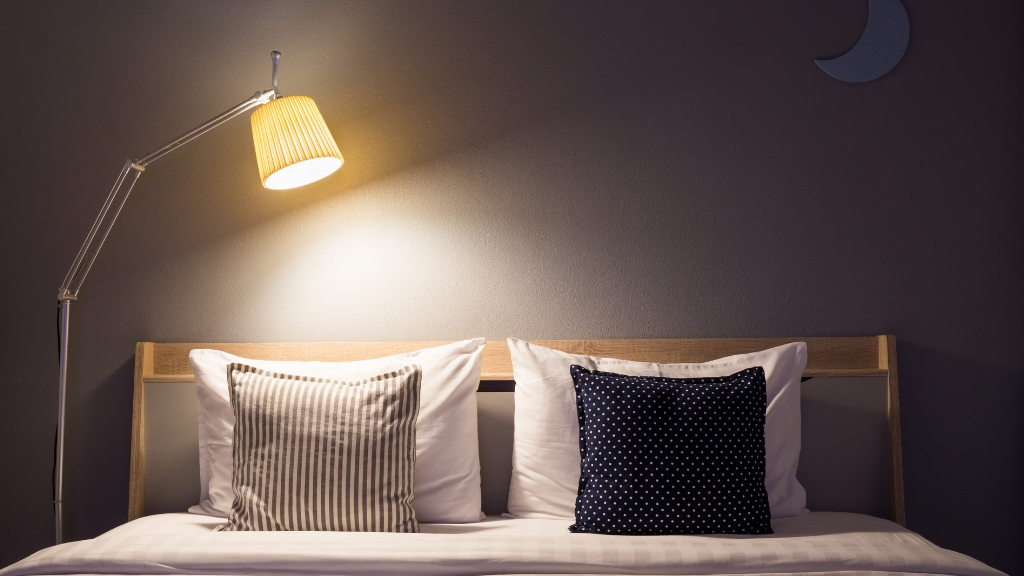 No matter which method you utilize, it is integral to realize just how important sleep and getting the required amount of sleep is to our physical and mental well-beings. Therefore, trying out new methods to ensure that you get to sleep in the quickest way possible is in your best interest.

From easier weight loss and maintenance, to more energy and productivity, getting enough quality sleep should always be the usual, not the exception.