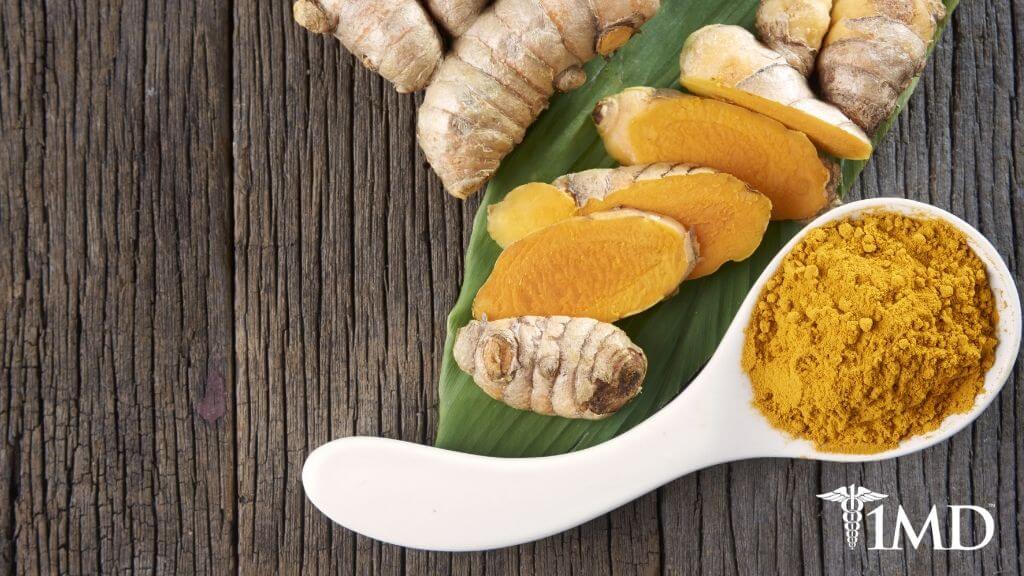 Many of you are familiar with turmeric, the bright yellow spice used for cooking and dyes.  What you may not know is that turmeric has been used in both India and China for centuries for medicinal purposes.

Studies have shown that turmeric extract is beneficial in the treatment of several diseases and health conditions, specifically those involving inflammation. The most common ailment in the United States associated with inflammation is arthritis.

Arthritis is the country's leading cause of disability and rheumatoid arthritis affects close to 1.3 million Americans. Chronic inflammation can lead to serious, complicated diseases and health problems. The problem is that you may only notice it here and there, an achy joint in the morning or before bed. You can easily attribute the aches to your workout that day or to stress.

Even when the pain or discomfort fades after a day or two, arthritis tends to be recurring so the pain will return. The chronic inflammatory cycle causes cell death and the breakdown of important tissue. When it comes to your joint, this inflammation causes erosion of cartilage and intense pain. 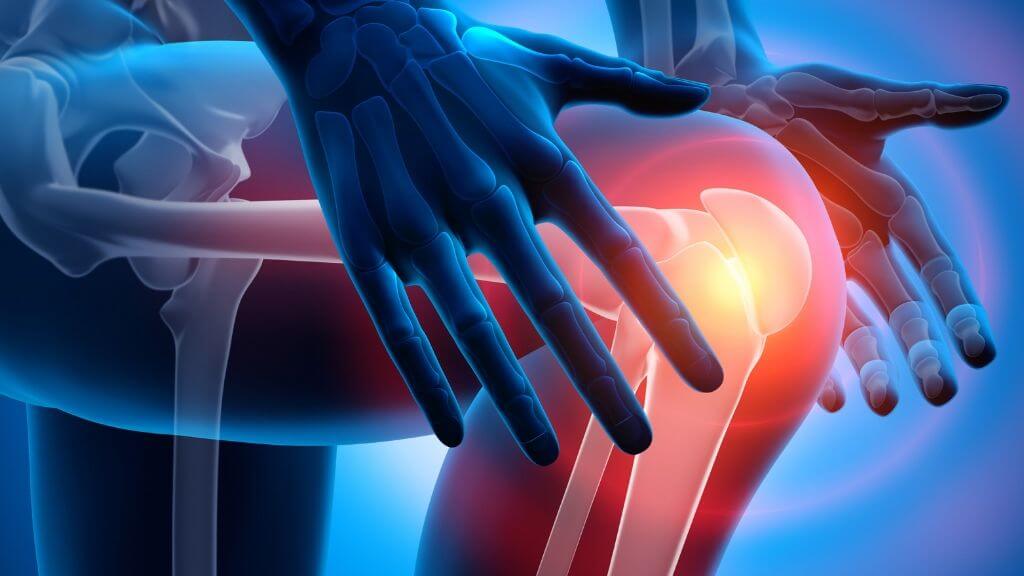 What exactly is arthritis? Arthritis is not actually a singular disease but rather a collective way of referring to joint pain and lack of mobility. While it tends to be more common in women and older individuals, arthritis can develop in any person of any gender or age.

The common symptoms include swollen joints, stiffness, pain, and decreased range of motion.  Arthritis is hard to identify because the symptoms can come and go, ranging in levels of severity.  If left untreated, arthritis can cause more serious problems, including permanent joint changes or damage.

All types of arthritis are associated with inflammation. An infection can trigger the inflammatory response to the infected joint but these are typically cleared up with antibiotics or other medication. 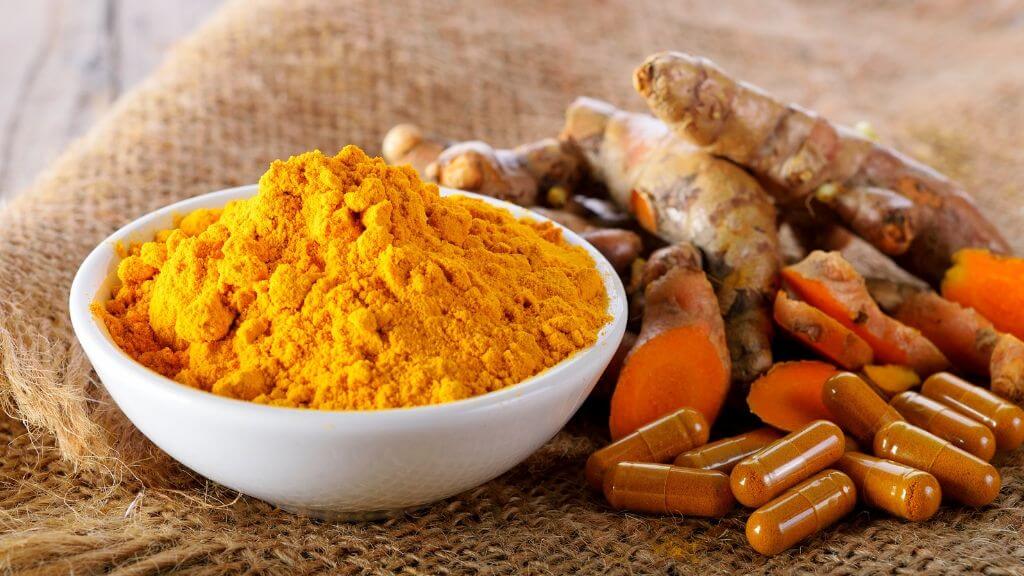 Curcumin is the compound found in turmeric that possesses anti-inflammatory properties. Curcumin helps to keep inflammation responses controlled by interfering with its pathway on a molecular level. NF-kB is a molecule that travels to the nuclei of cells and triggers inflammation-related genes.

Curcumin is able to prevent this naturally, the same as anti-inflammatory medications, but without any risk of side effects. Along with inflammation, oxidative damage is known to contribute to aging and many diseases. Thankfully, curcumin also possesses antioxidant qualities to neutralize free radicals and prevent damage.

Curcumin's anti-inflammatory qualities mean that it is capable of blocking the enzymes and cytokines that trigger inflammation. The inflammatory response is beneficial for health because it prevents pathogens from taking over your body.  However, when inflammation occurs on a chronic or continual level it becomes dangerous.

Curcumin supplements have been shown to reduce inflammation better than medications. One such study on rheumatoid arthritis patients found that the group receiving curcumin treatment versus an NSAID medication fared much better in terms of reduced inflammation.  Given that there are not as many risks for adverse effects with curcumin, it seems to be a better option for the treatment of inflammation. 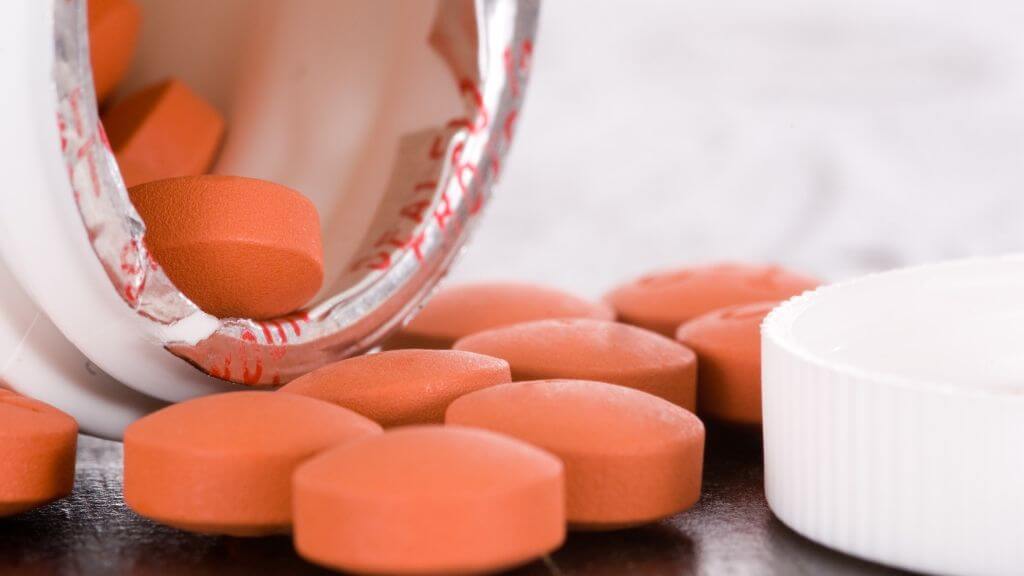 Traditionally, pain medications are used to treat arthritis, specifically those with anti-inflammatory properties. The problem is that many of these can have adverse effects, especially when taken for a long period of time. With certain forms of arthritis, inflammation is chronic so you want a long term solution that will not come with any dangerous effects.

NSAIDs (non-steroidal anti-inflammatory drugs) work like corticosteroids, blocking inflammation chemicals in the body. They can be effective in controlling pain from long-lasting tissue and joint damage. With arthritis, it is generally recommended to take only once or twice daily and results may not be seen quickly. These drugs are available over the counter and by prescription.

Side Effects of NSAIDs

The FDA has issued warnings that the use of NSAIDs may increase risk for heart attack or stroke, especially in those with risk factors such as smoking, hypertension, high LDL cholesterol, or diabetes. Cardiovascular problems may occur within a short time of use but may occur more often with long-term usage.

In addition, NSAIDs may increase the risk for digestive disorders such as ulcers or bleeding, particularly in older patients. Long-term use can cause gastrointestinal symptoms, including gas, bloating, heartburn, stomach pain, nausea or vomiting, diarrhea or constipation. Additional side effects can include dizziness, light-headedness, problems with balance, difficulty with concentration, and mild headaches. 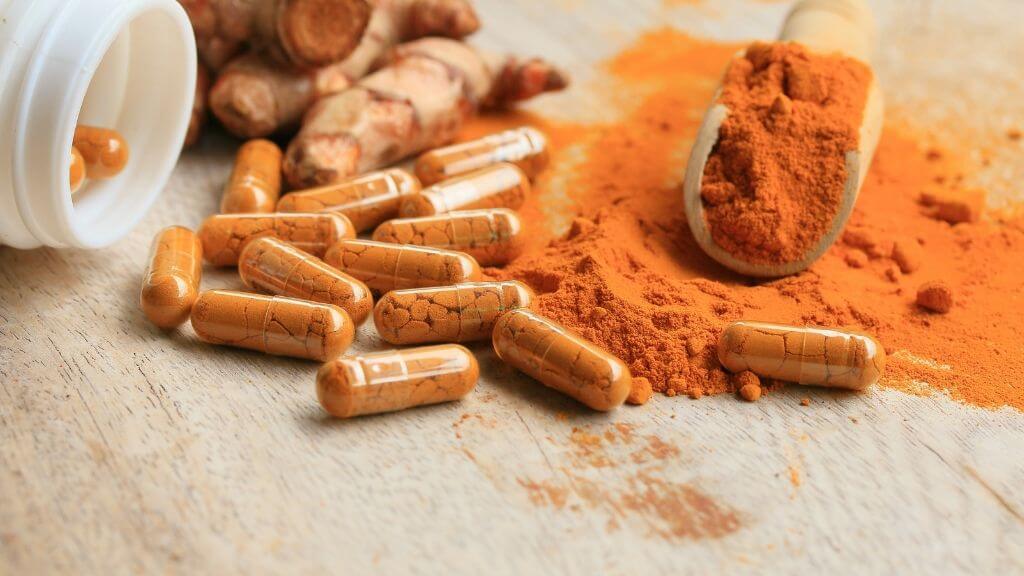 Although NSAIDs may be safe for occasional use when taken as directed, people with decreased kidney function should avoid using NSAIDs or only under a doctor’s care. People over 65, who take diuretics, who have cardiovascular disease, hypertension, or liver disease, as well as those with kidney disease can be at increased risk for kidney failure or even progressive damage.

Even in healthy people, long-term or heavy use of some NSAIDs such as ibuprofen and naproxen may cause chronic interstitial nephritis, a type of chronic kidney disease. If you must use NSAIDs, follow packaging directions to take for no more than 10 days for the pain, and take at the lowest dose possible.

Try turmeric instead of an anti-inflammatory response.

The Strategy: What You Need to Do

Regardless of the type of arthritis, the cause of the pain is the same. Achy and painful joints are caused by inflammation. If you feel you may be suffering from arthritis or have already been diagnosed, talk with your physician about taking turmeric.

Ideally, you want to take a capsule rather than a tablet. Heating is required to make the tablets, which can interfere with the potency of the herb. Capsules are freeze-dried so they are stabilized to stay effective for longer. A good dosage to start with is around 250 to 500mg. 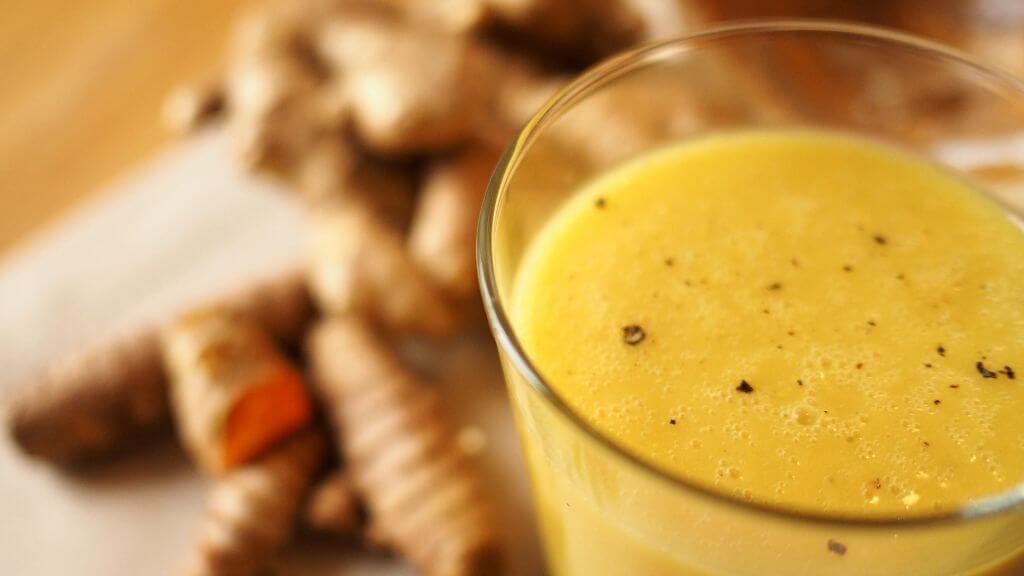 For additional relief, you can take the turmeric alongside ginger. Ginger also contains anti-inflammatory compounds and will help with swelling and stiffness. You can take both capsules together or you can make a tea by boiling a one-inch piece of each herb in water for two minutes.

Another addition you can consider is the digestive enzyme bromelain. This enzyme helps to enhance the actions of both supplements, making their attack on inflammation even stronger.  Ideally, you want to take any capsules between meals rather than with food. When they are consumed with food, they tend to work more on digestion than seeking out the inflamed joints.

How to Use Turmeric

Turmeric, unfortunately, is not easily absorbed into the body.  It is a fat-soluble substance, which means that without fat, the important component, curcumin, cannot make it past the stomach during digestion.

Below are a few tips to ensure you help the curcumin bypass the digestion chambers so it can be fully absorbed to start fighting inflammation and arthritis for you.

♦ Sprinkle some onto an avocado

♦ Dissolve some in coconut oil and them blend into a smoothie

♦ Stir into olive oil and sprinkle over fresh vegetables 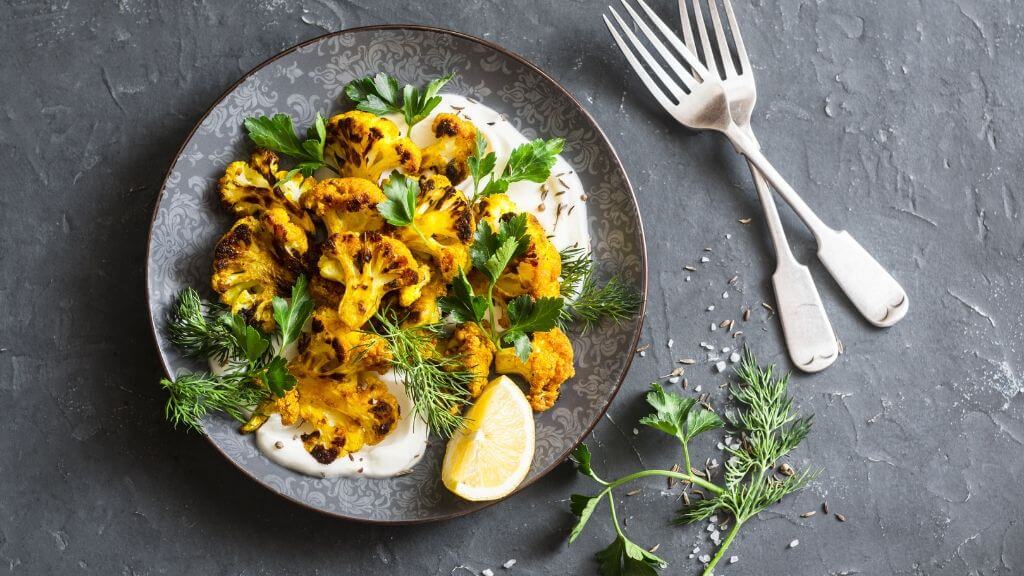 Exercise and physical therapy can help to ease the pain of arthritis but since they don't address the root problem, the pain will return. This is where turmeric or curcumin comes into play.

Many patients swear by curcumin because it is not only effective but you notice results right away, preferable to waiting the six to eight weeks that some pain therapies take to kick in. as opposed to NSAID medications.

In addition, turmeric and curcumin do not pose the same health risks as NSAIDs, including digestive problems, dizziness, and with long-term use, risk of kidney disease, as well as other side effects. Since arthritis patients may take NSAIDs to manage chronic pain and inflammation, turmeric is a better option.