Balancing Good Bacteria and Bad Bacteria: How Probiotics Can Help 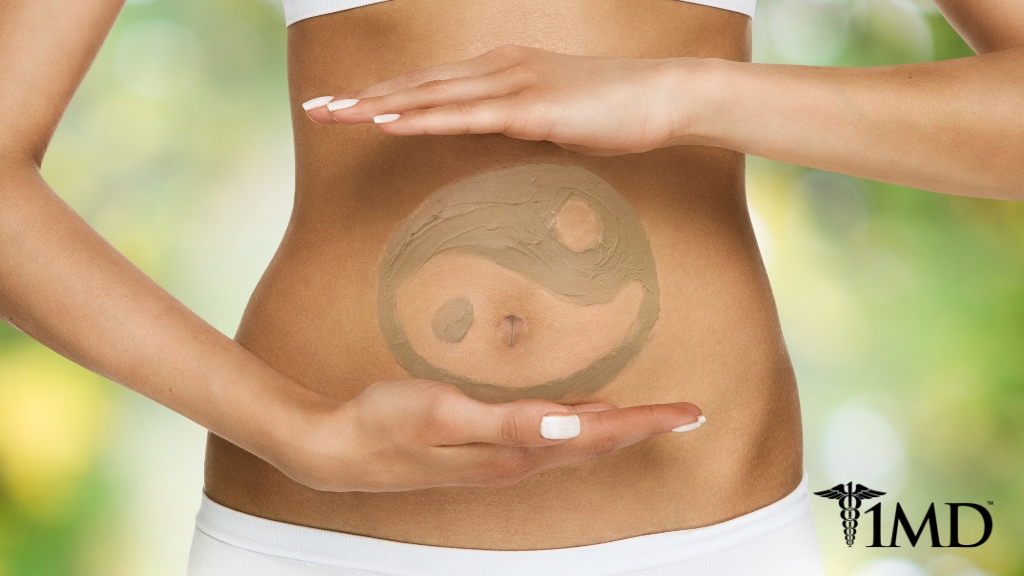 The problem is that we’re beginning to learn that many people do not have a balanced microbiome. When your gut bacteria is out of whack, you have dysbiosis.

Studies have shown that patients that have inflammatory bowel disease (IBD) as evidenced by Crohn’s disease and ulcerative colitis have documented changes in the structure of the microbial situation in their gut. Meaning, that they have dysbiosis.

These studies have prompted further investigation into reestablishing a healthy microbiome as a therapeutic modality for people with IBD.

Probiotics are live microorganisms that are believed to be beneficial for the human body. In the past, most bacteria in the body was considered harmful or categorized as germs. It’s been discovered that many of the bacteria in our bodies, especially in our guts, is actually very good for us and plays an important role in day-to-day functions. 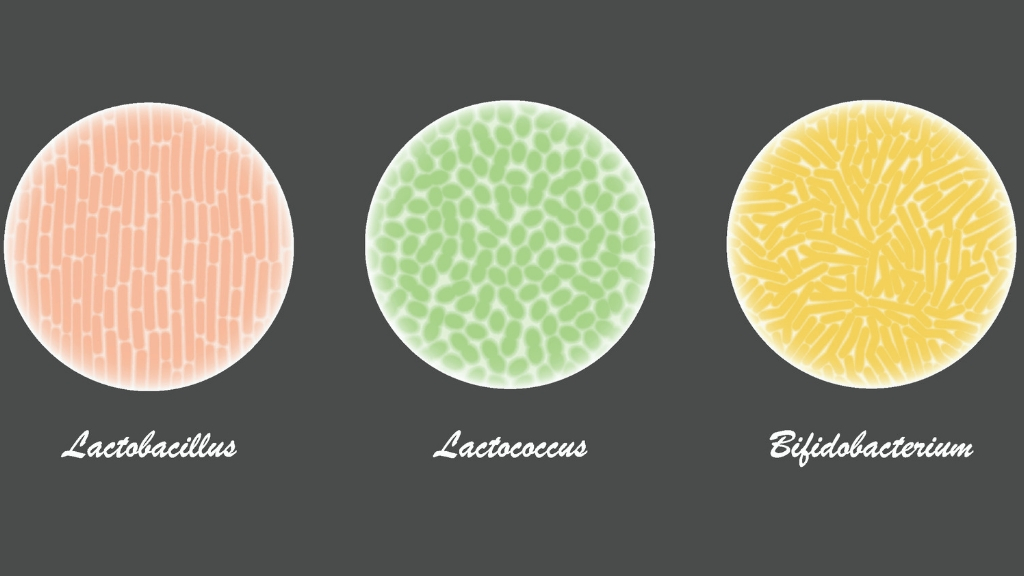 These microorganisms in your gut help you digest food, fight disease-causing germs, and produce vitamins. When dysbiosis occurs in the body, it’s believed that the addition of probiotics can help restore the proper microbiome balance and prevent or help people with certain conditions. In a way, it gives you back those microorganisms you’re missing.

When Do You Need Probiotics?

There are several different ways your body’s natural microbiome can change and be in dysbiosis or headed in that direction. So many different ways, in fact, that most of us will have this issue at least once in our lifetimes. Some of the most common reasons our body’s good bacteria count changes are:

One of the most common situations where your doctor will prescribe probiotics is when you’re taking a course of antibiotics. Antibiotics do a great job of fighting and killing bacteria in the body. Such a good job, that they also kill the good bacteria. To help you reestablish a healthy amount of good bacteria, doctors often prescribe a probiotic supplement or a daily yogurt snack, as yogurt naturally has a plethora of healthy probiotics.

The problems seem to arise if someone is missing the right bacterial balance in their gut for an extended period of time. When this happens, it can lead to further issues. This is an area of intense research, and new data comes in regularly linking an unhealthy microbiome with health problems.

One of the first areas to be examined and linked to gut health is digestion. It seems evident that intestinal microbiota are important players in IBD. But there are still more studies that need to be done to cement the benefits the microbiome plays in IBD and the role probiotics can have. 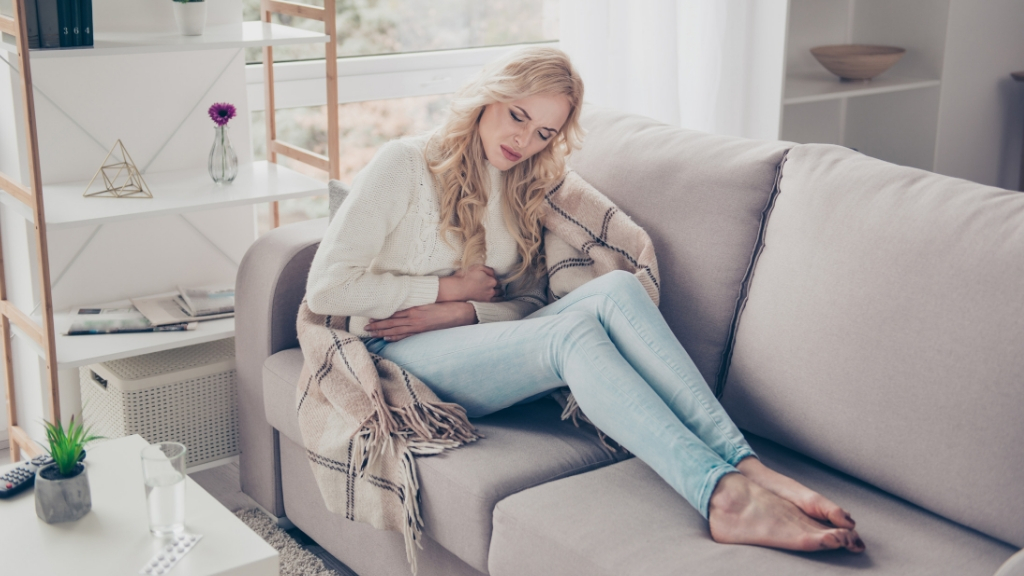 The Connection Between Probiotics and IBD

Irritable bowel disease affects the large intestine and appears with symptoms of cramping, abdominal pain, bloating, gas, and diarrhea and/or constipation. While most people have these symptoms at some point in their lives, people with IBD have them chronically and need to find long-term solutions.

IBD is different from irritable bowel syndrome in numerous ways. IBS is a less serious condition, but one you should be aware of nonetheless.

Two of the main types of IBD can be further classified as ulcerative colitis, which is an inflammatory response confined to the mucosa and submucosa of the colon and Crohn’s disease, where the entire gastrointestinal tract is involved in inflammation.

While the specific causes of IBD aren’t known, one of the factors believed to play a role in this condition is a change in the gut microflora. Since there has been a noted change in the gut bacteria of people with IBD and healthy people, it seems likely that if this isn’t a cause it at least plays a role in IBD. 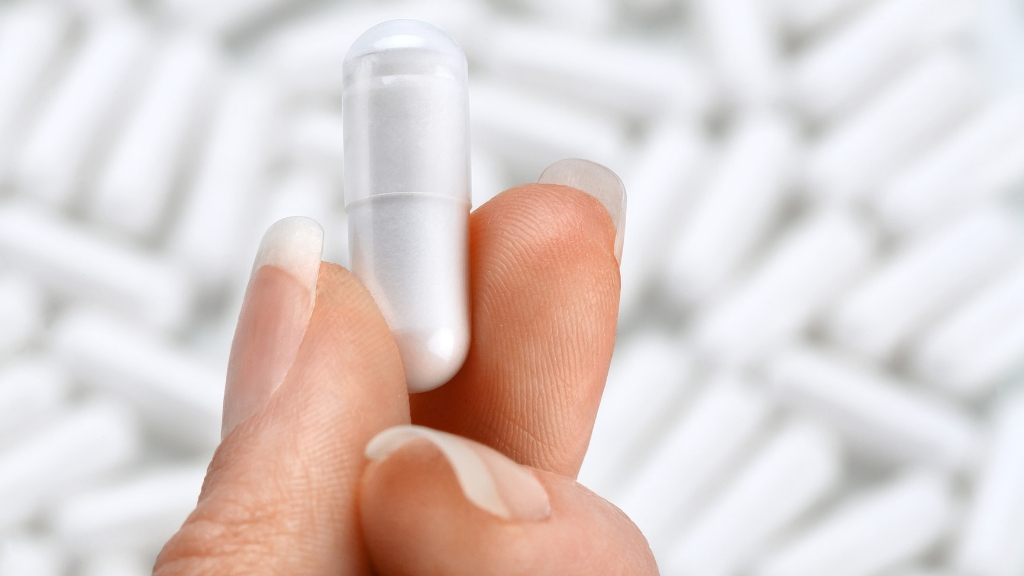 An article in the Journal of the Royal Society of Medicine looked at probiotics and IBD and found that modifying gut bacteria with lactobacilli has yielded improvements and in some cases prevented colitis and in others where colitis was already established, reduced the severity.

Similarly, several studies have been done looking at the addition of probiotic supplements to the care plan for patients with Crohn’s and significant numbers of remission were reported as well as an increase in quality of life for both those who had achieved remission and those who had not.

How to Add Probiotics to Your Routine

If you are concerned about the health of your body’s microbiome and want to ensure a bacterial balance, then adding probiotics might be your solution.

Probiotics can be naturally found in some foods and beverages such as; yogurt, kefir, sauerkraut, tempeh, kimchi, miso, and kombucha. These foods and drinks are fermented and, in that process, a healthy colony of bacteria is established.

The problem with eating and drinking to get your probiotics is that there isn’t a consensus on how probiotics are affected by stomach acids. There is some doubt if they’re still viable by the time they reach the intestines.

To overcome this potential problem, taking a probiotic supplement with a delayed-release capsule will ensure that the healthy bacteria you want in your intestines reaches its destination.

Before beginning a regimen of probiotics, whether through supplements or food, you should discuss this with your healthcare provider to get their approval and to see if they have any recommendations about which strains of bacteria you should try. 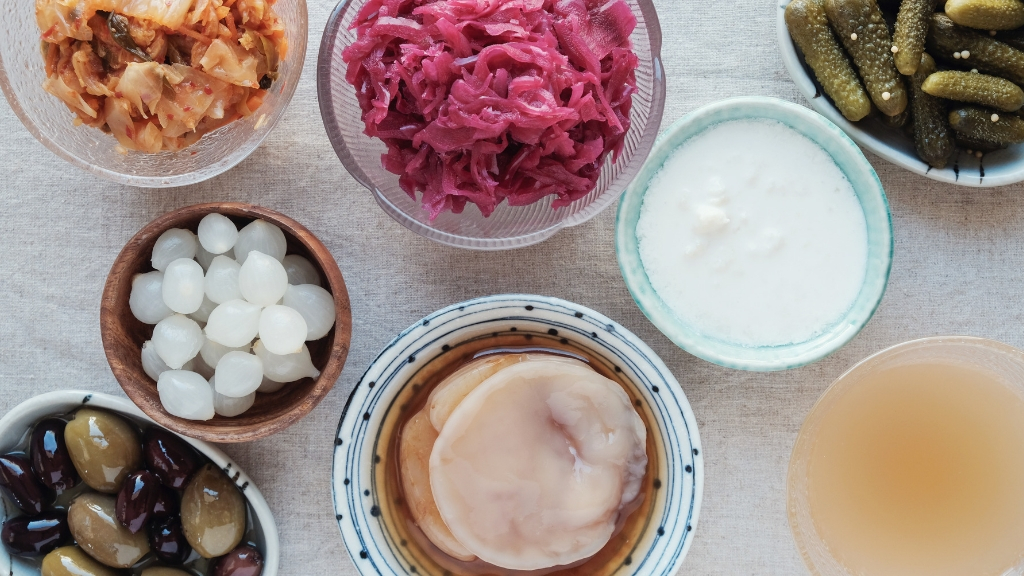 | Related: How Probiotics Can Help Memory and Brain Health Naturally |

Probiotics are relatively new, and science is spending a lot of time looking at them and how they can affect the human body. One of the first areas that they researched was gut health and digestion. A correlation between the body’s microbiome and IBD was quickly established.

If you suffer from IBD, Crohn’s disease or ulcerative colitis, there’s strong evidence that you also have dysbiosis, meaning that your bacteria levels in your digestive system are not optimal.

While there are food and beverages where probiotics occur naturally, it might be more efficacious to take them in supplement form to reap all the benefits they can offer. Ask for your doctor’s input on taking probiotics and then begin a program to see if your digestive symptoms can be relieved.

READ NEXT >>> Why Probiotics Can Help Depression Naturally