Is Curcumin The Migraine Treatment Alternative?

Headaches are part of our average hectic lifestyles. We get busy and forget to grab a meal, the deadline at work is stressing you out, or you just didn’t drink enough water.

The occasional headache is normal, and treat it with some aspirin or ibuprofen and you're back on schedule in no time.

Migraines, however, are a different beast. These extreme, sharp headaches can be debilitating and can seriously disturb your life.

While modern medicine continues to research new ways to treat migraines, at least one study has found that the popular spice, turmeric, may hold a key.

The Trouble with Migraines

According to recent statistics, an average of 37 million Americans suffer from migraines, and every ten seconds at least one person is headed to the emergency room to seek relief from an overwhelming migraine.

Migraines are moderate to severe headaches that affect one side of your head. Pain occurs suddenly as a pounding sensation and may be accompanied by nausea and vomiting. 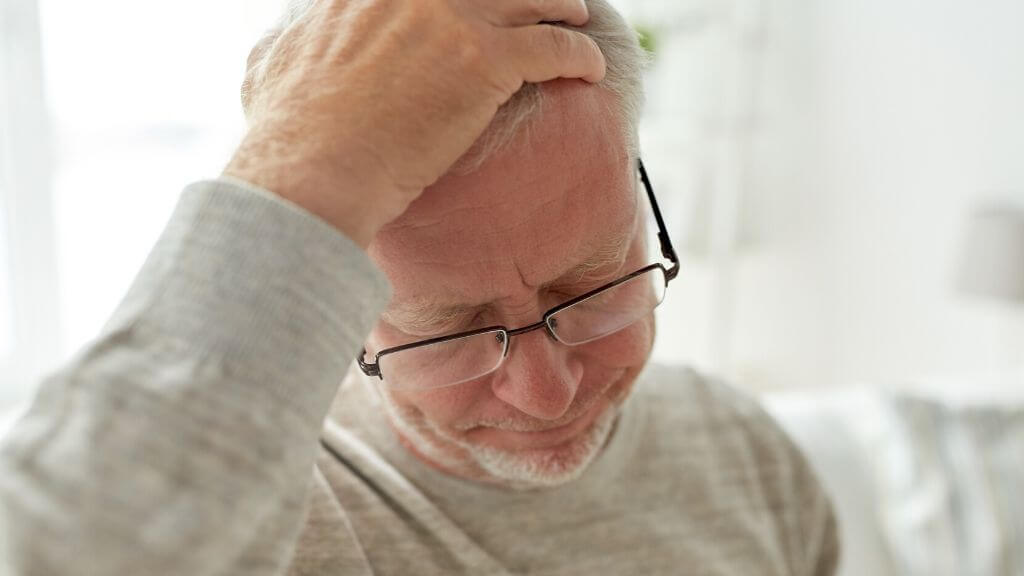 Most people report experiencing flashing lights before the migraine sets in as well as momentary vision loss. During a migraine, you also notice increased sensitivity to light and sound.

The pain and effects of migraines can last for anywhere between hours and days, and some people only get occasional migraines, whereas others get them every month. Regardless of how often you get one, they can seriously impact your daily activities.

There are a number of factors that can trigger a migraine, with stress and depression being the most common. Eating certain foods or additives, irregular eating or sleeping, and hormonal changes are also factors.

Women tend to experience migraines more often than men because of hormonal influence. Some studies even report the possibility of genetic reasons being a cause.

Treatment mostly involves painkillers, specifically a group of medications, like aspirin and ibuprofen, called NSAIDs. With inflammation being an underlying factor in migraines, these anti-inflammatory drugs are currently the best go-to option.

The problem with using medications to treat migraines is that they can cause chronic headaches as well as other health concerns, including gastrointestinal troubles. 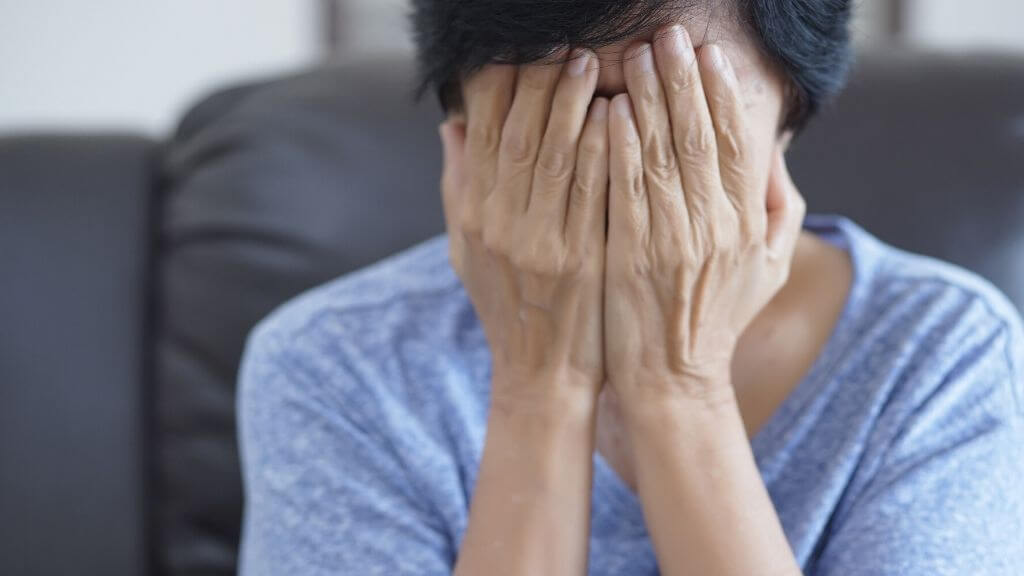 Curcumin is the key compound in turmeric, a spice well known for adding flavor and color to Indian curries. Despite its use in the culinary world, turmeric extracts have also been used for centuries in traditional medicines.

The anti-inflammatory, antibacterial, analgesic, and antioxidant properties make it the perfect treatment option. As a great pain reliever, curcumin has been identified as a potential alternative for treating migraines.

There are a number of ways that curcumin supplements can not only treat and help with migraine pains, but it can also serve to lower the risk factors that contribute to their development.

Unbearable head pain is the most significant attribute of a migraine. The pain itself stems from a disturbance in the cortical sensory modulation system and the coordination between signaling mechanisms becoming impaired.

Inflammation in the sensory neurons causes the pain you experience, and turmeric can help to decrease your sensitivity to the pain stimuli.

Curcumin delivers pain relief and tackles inflammation at the same time to lessen the painful stimuli.

Stress and depression are major triggers for migraine attacks. High-stress levels have been linked to migraine frequency, and both depression and migraines are associated with low levels of serotonin.

Some of the bioactive ingredients in turmeric have been shown to increase serotonin and dopamine, which reduces depression. 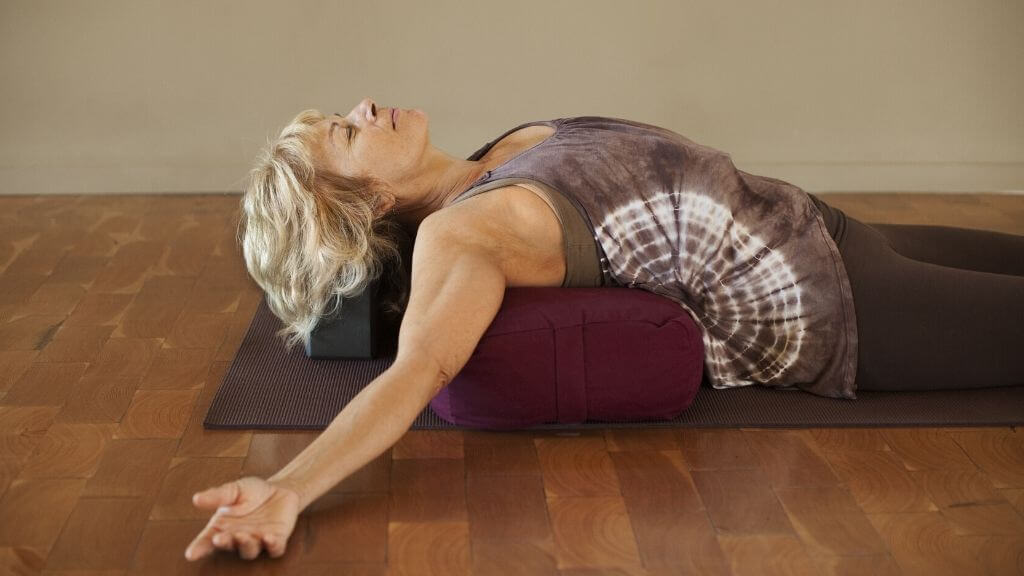 Women experience migraines more frequently than men because of the relationship between hormones and migraines. Imbalances in hormones, especially estrogen, are linked with migraine occurrences.

Estrogen affects the central nervous system, which causes neuronal activation, resulting in migraine pain. Both increased and depleted levels of estrogen can trigger an episode.

Curcumin increases serum estrogen levels when they fall and can lower them if they get too high. Certain diseases, such as endometriosis, trigger elevated estrogen levels, and this would lead to migraines without the intervention of turmeric to balance the estrogen out.

Dietary products can also trigger migraines, including foods such as coffee, fruit, beans, and alcohol. The migraine is triggered by an allergic reaction to the food, or additives in the case of MSG.

Curcumin can protect against allergies as well as the toxicity you are exposed to from these foods. It possesses an anti-allergic action in that it can modulate the immune response to prevent allergic reactions from happening.

When it comes to additives like MSG that can trigger migraines, curcumin not only modulates the reaction but protects you from neurotoxicity posed by the dangerous additive.

NSAID medications are designed to help with pain relief. Repeated use, though, causes migraines as well as cardiovascular and gastrointestinal problems. 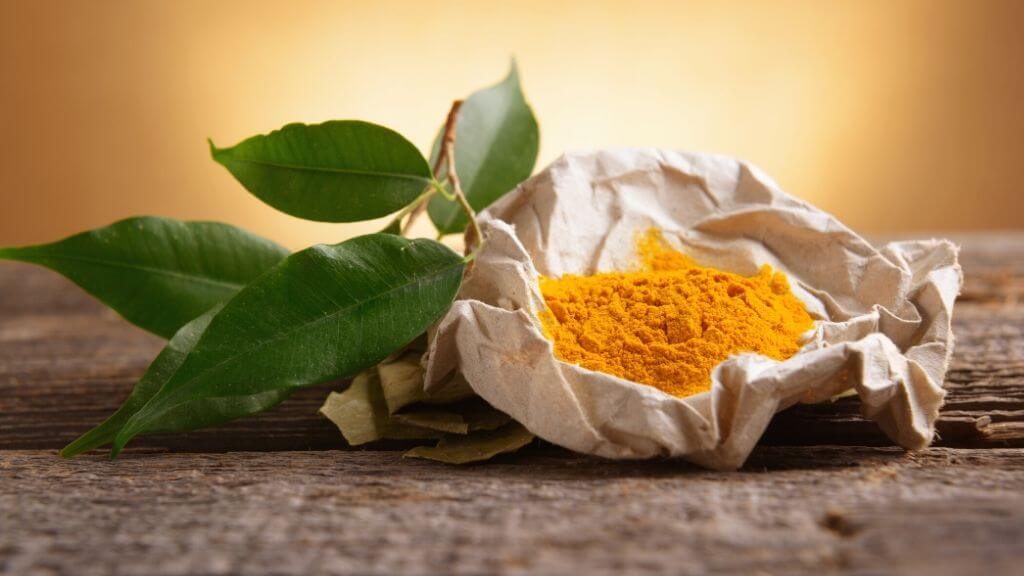 Side effects of NSAID use can include diarrhea, ulcers, nausea, and hypertension, and some of these can be life-threatening. The anti-inflammatory and antioxidant properties of curcumin protect you from the side effects of NSAIDs by directly combating any inflammation or oxidative damage caused.

Studies show the efficacy of turmeric or curcumin when it comes to treating and preventing migraine pains. The biological components of turmeric possess all the necessary tools to relieve pain and prevent inflammation.

While you can still rely on over-the-counter medications to help with the pain, adding turmeric will enhance the protection you get. It also protects you from the side effects of any medications you may have to take.

Turmeric can be added to your meals, but this will not likely give you a large enough quantity to see real benefits. Consider taking a daily supplement if you are prone to migraines, but make sure you take them on a full stomach, as turmeric can cause upset stomachs in some people.

As a natural alternative, there are not many dangers in taking curcumin, but you should always check with your doctor first. Turmeric (curcumin) has immense potential to provide relief to the millions of migraine sufferers out there. So stock your spice rack or head to the health store and say goodbye to migraine pains.