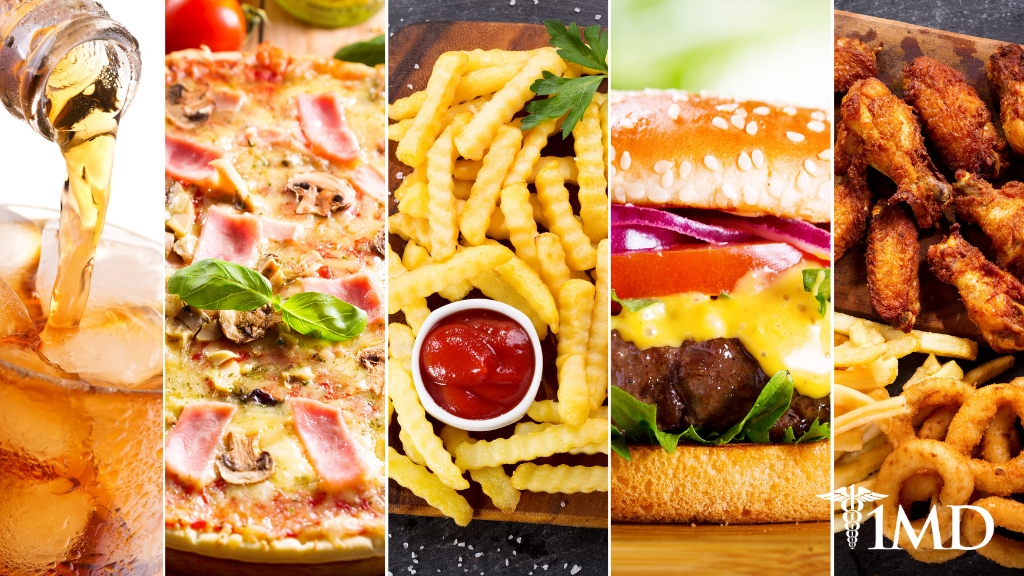 Fast food has become synonymous with bad food, and there are good reasons why. An analysis of the menus of 10 of the most popular fast food chains in the United States, done in 1986, 1991, and 2016, proves that not only is fast food bad for you, but it’s also getting worse.

In the 30-year span reviewed, it was found that portion sizes of entrees and desserts increased decade over decade. Sides did not show significant growth in portion size, but all three categories showed significant sodium and calorie increases.

Who Is Eating Fast Food

The Centers for Disease Control and Prevention (CDC) took a National Health and Nutrition Examination Survey and discovered that from 2013 to 2016, on any given day, 36.6% of adults in the United States ate fast food. That’s more than a third of the adult population. Additional findings are as follows:

♦ Men were more likely than women to eat fast food as a lunch offering, but women reported more fast food snacking than men. 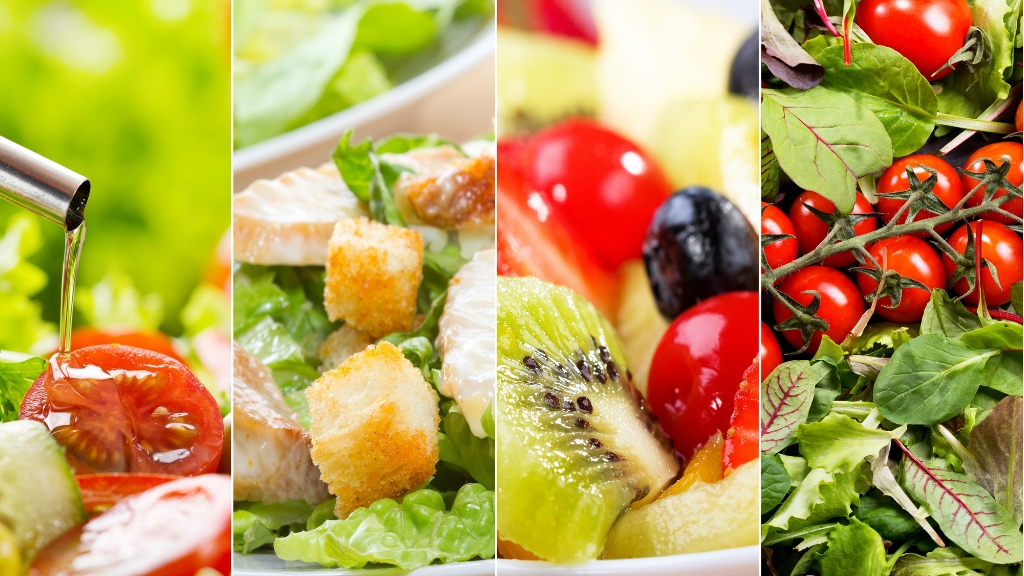 What’s even more interesting, is that during the 30 years of the initial study, many fast food restaurants acknowledged that they were not providing the most healthy options, especially for children.

Many top fast food restaurants pledged to offer healthier kids’ meals beginning in 2013. As the 30-year study ended in 2016, while the pledge was still continuing to be rolled out, there may be some benefits from this pledge that were not accounted for in the study.

| Related: Top 10 Restaurants To Dine At That Won't Blow Your Diet |

While larger portion sizes account for a large percentage of the calorie gain, they also add to the salt content in each of these categories as well. Considering the reasons why it’s so hard for us to kick sugar, fat, and salt from our eating habits, this could potentially make it harder for some. 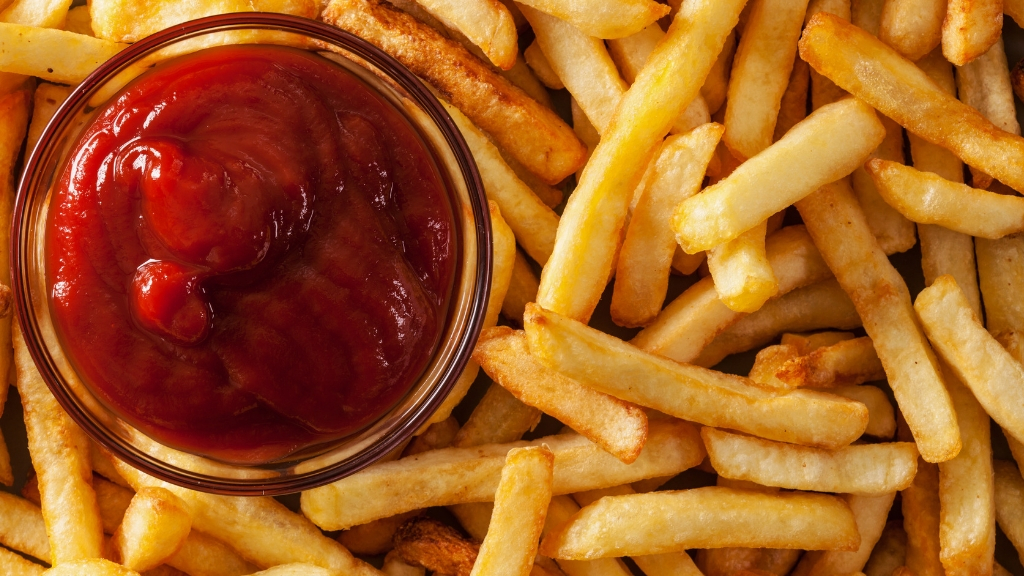 The Good News About Fast Food

The same study also discovered that two essential nutrients that help support bone and blood health are on the rise in fast food. Entrees and desserts show more calcium and iron than they did in the past. But the trade-off for more calories and sodium isn't worth the negative aspects of fast food.

Another good change in fast food is that the number of menu items increased by 226%, or 22.9 items per year. This is a significant change, and it can lead to more informed eating with more options. With the FDA now requiring calories on menus in most restaurants, this added variety and information could help consumers make better fast food choices.

If you want to make better fast food choices, and want to stay as healthy as possible when grabbing a quick and convenient meal, the following tips can help:

♦ Moderation: Try to eat at fast food places less frequently, and when you do go, try not to go overboard with your order.

♦ Avoid trans fats: Skip the trans fats and look for items that have more whole grains and protein. 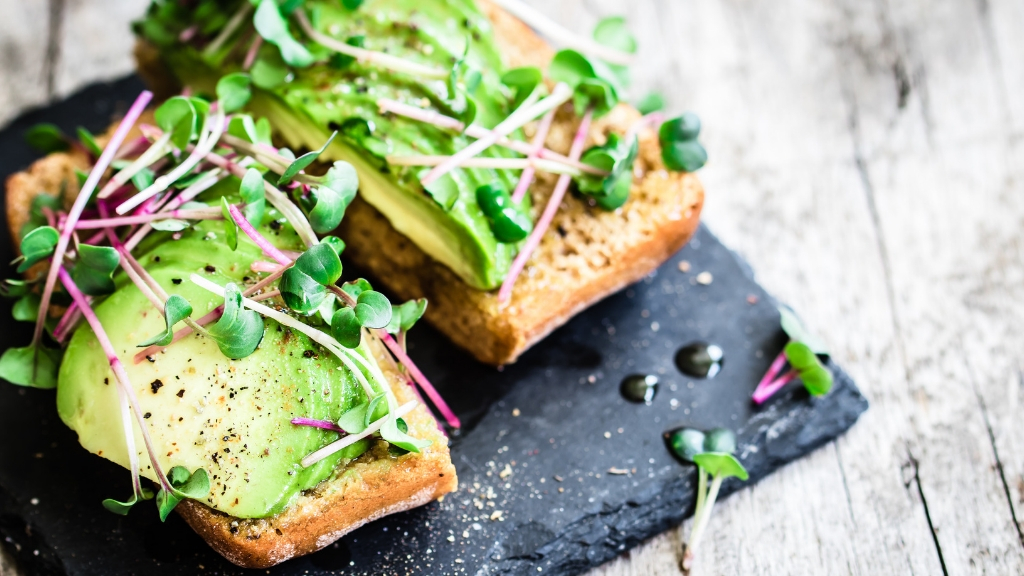 ♦ Smart add-ons: Try to make healthy add-on choices; skip the sprinkles and add nuts or dried fruit to ice cream, or leave the cheese and bacon off the burger and get a tomato and lettuce instead.

♦ Sides:  The sides are notoriously filled with fat and salt, french fries being the biggest culprit. But more restaurants are offering fruit in place of fries, this is definitely a step in the right direction.

♦ Watch sodium: The easiest way to do this is not to add additional salt yourself. But you can go a step further and ask that your meal be cooked without added salt, and you can go light on sodium the rest of the day.

♦ Portion size: Portions have gotten much larger than they need to be, and they even ask if you want to supersize on top of that. Opt for the smaller size or try a children’s meal.

♦ Check out the salad:  Don’t assume a salad is lower in calories. Many salads have high-fat dressings, fried toppings, and other ingredients that add calories. Make sure you look at the calorie counts before picking a salad

♦ Water: One quick and easy way to eliminate hundreds of calories from your fast food order, stick to water. Those large sodas and shakes add up quickly. 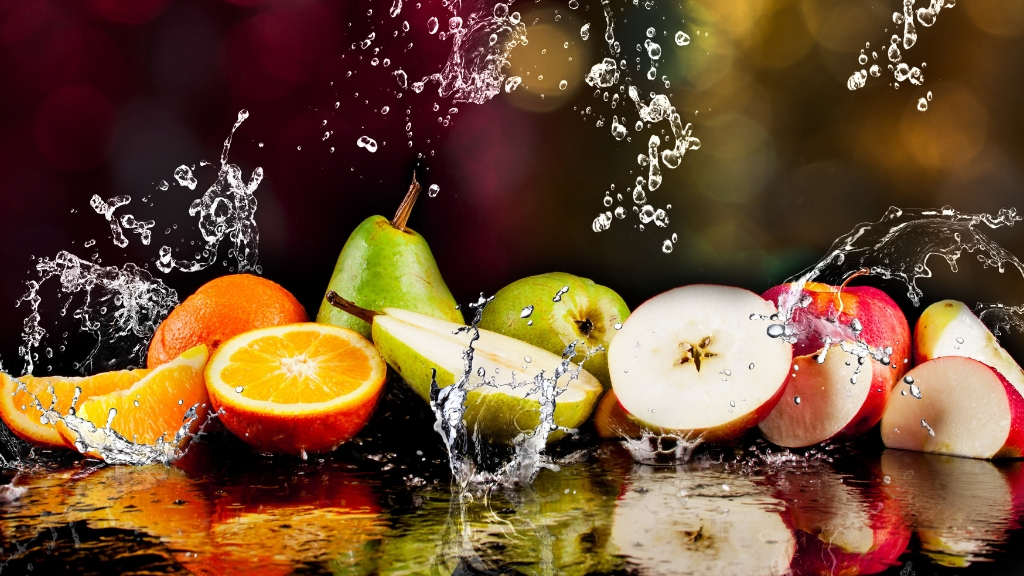 Fast food restaurants play a significant role in the average North American’s diet. In the last 30 years, the menu options at these restaurants have become more and more unhealthy with increases in calories, portion size, and sodium.

If you want to make healthier choices at fast food restaurants, pay close attention to the published calorie counts. Make wise choices that skip deep frying, avoid fat and calorie bomb add-ons, and that include healthy options and smaller sizes. The best tip of all, drink water.